THIS is Scotland’s most festive street with scores of houses decked out in fairy lights, bright stars, inflatable Santas and sparkling donkeys.
Lavender Drive in Newton Mearns, near Glasgow, has been transformed into a winter wonderland after first starting during the 2020 lockdown. 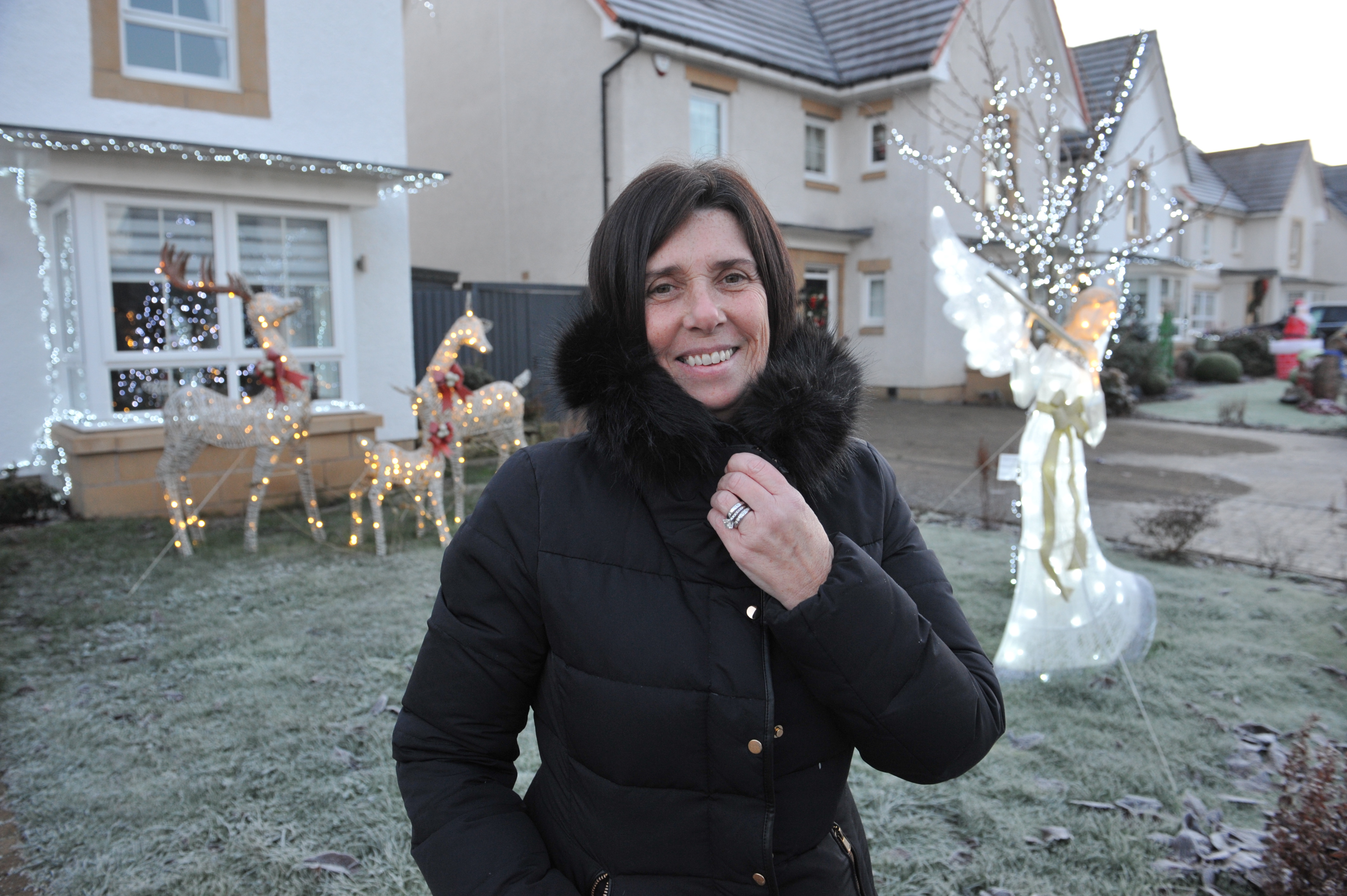 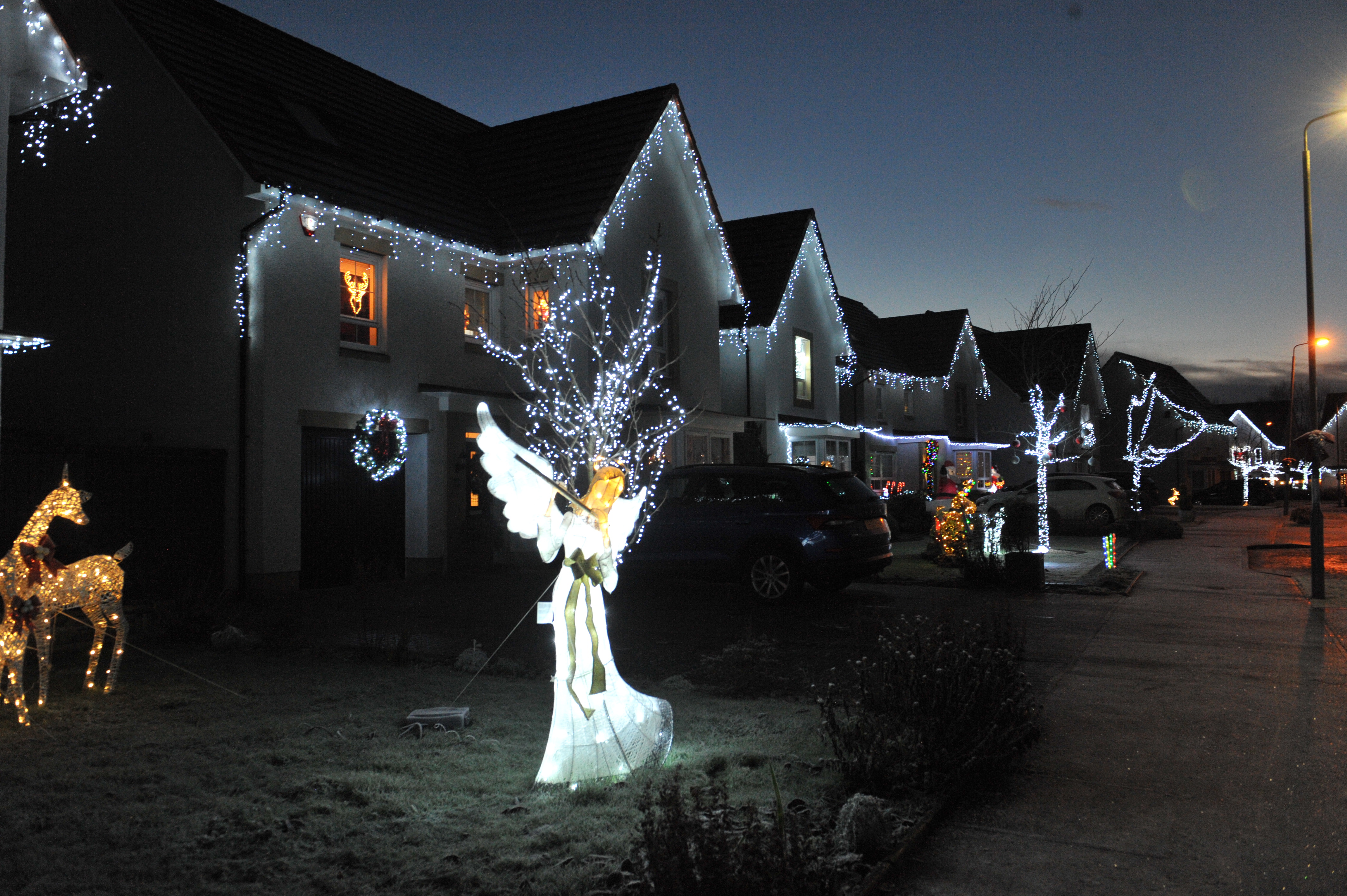 5Lavender Drive in Newton Mearns is raising money for Cash for KidsCredit: Les GallagherIt has raised more than £35,000 for charity in three years  – and is determined to get even more money for deprived kids this Christmas.
David McKissack, 57, has lived on the street for ten years.
He  said: “It first began to cheer everyone up and also to raise money for cancer charities after a neighbour Fred was given a terminal diagnosis.
“It was just a personal thing for the street and not for anyone else.

“It takes me a day to build everything. It’s all held together with wing nuts and you’ve got no fingers left. It takes a weekend for most of us all in.
“The first year we were in it for a couple of weeks and the number of people coming up to see just grew.
“It got to the stage where people were coming up to us and asking if we were collecting for charity.
“We put a couple of buckets out and did what we could. In a about two weeks we had raised about £5000. The first year was Cancer Research and in 2021 it was Beatson.

“Last year we were far more organised and had the lights up in November, we were those people. We raised just over £22,000.
“This year we are raising for Cash For Kids, we just felt in the current climate it was the best.”
Cash for Kids is run by Bauer Media which is behind radios stations including Clyde One, Forth One and Northsound One.
It raises money for children affected by poverty, abuse and illness.
David’s wife Tracy McKissack, 52, said: “We definitely aren’t expecting to raise as much this year but that’s not what it’s all about.
“We don’t set out to raise a certain amount, just to bring a bit of festive cheer.
“We know that any money we raise will do a great deal in helping some kids have a nicer Christmas.”
The merry neighbours put their lights on at 4pm until ten at night mindful of the energy crisis.
Dad-of-three David said: “If it creates some good then the money doesn’t matter.
“As soon as you say Newton Mearns all of a sudden you’re a lottery winner. There’s not one person on this street that doesn’t work except one who’s retired.
“Some people have trolled us but I just think seriously, can you not see this is for a good cause.”
David, who works for a plumbers’ merchants, added: “Some nights you can spend 20 minutes trying to get into your driveway. The kids love it.
“We were watching a film the other night and all you could hear was hee-hawing and laughing outside. It’s the small things.
“The week of Christmas we have the music blaring and the festive songs giving it laldy.
“It’s a good atmosphere.”

Clyde One DJ George Bowie is planning a visit to the street before Christmas. 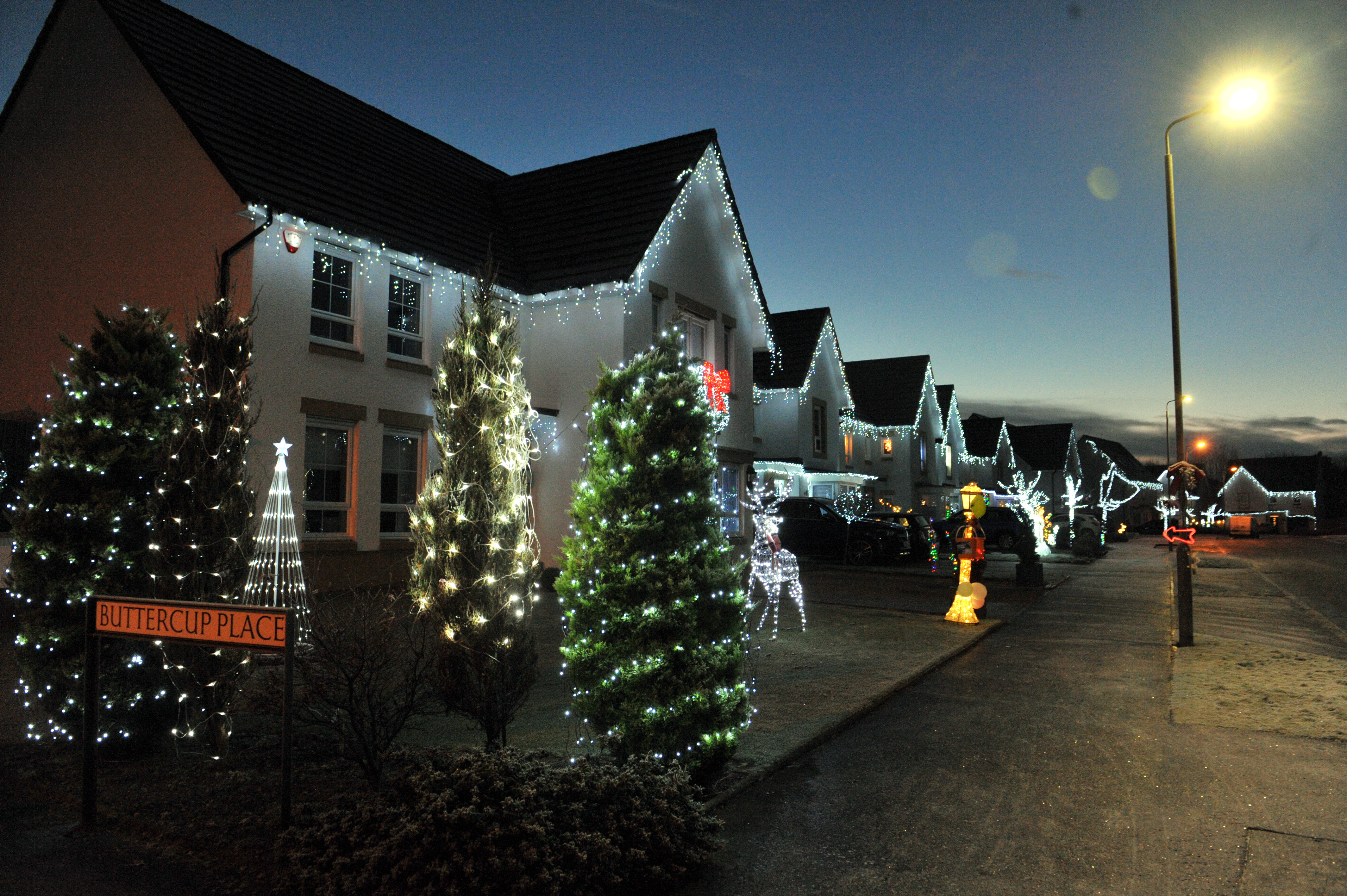 5It’s beginning to look a lot like Christmas in Newton MearnsCredit: Les Gallagher 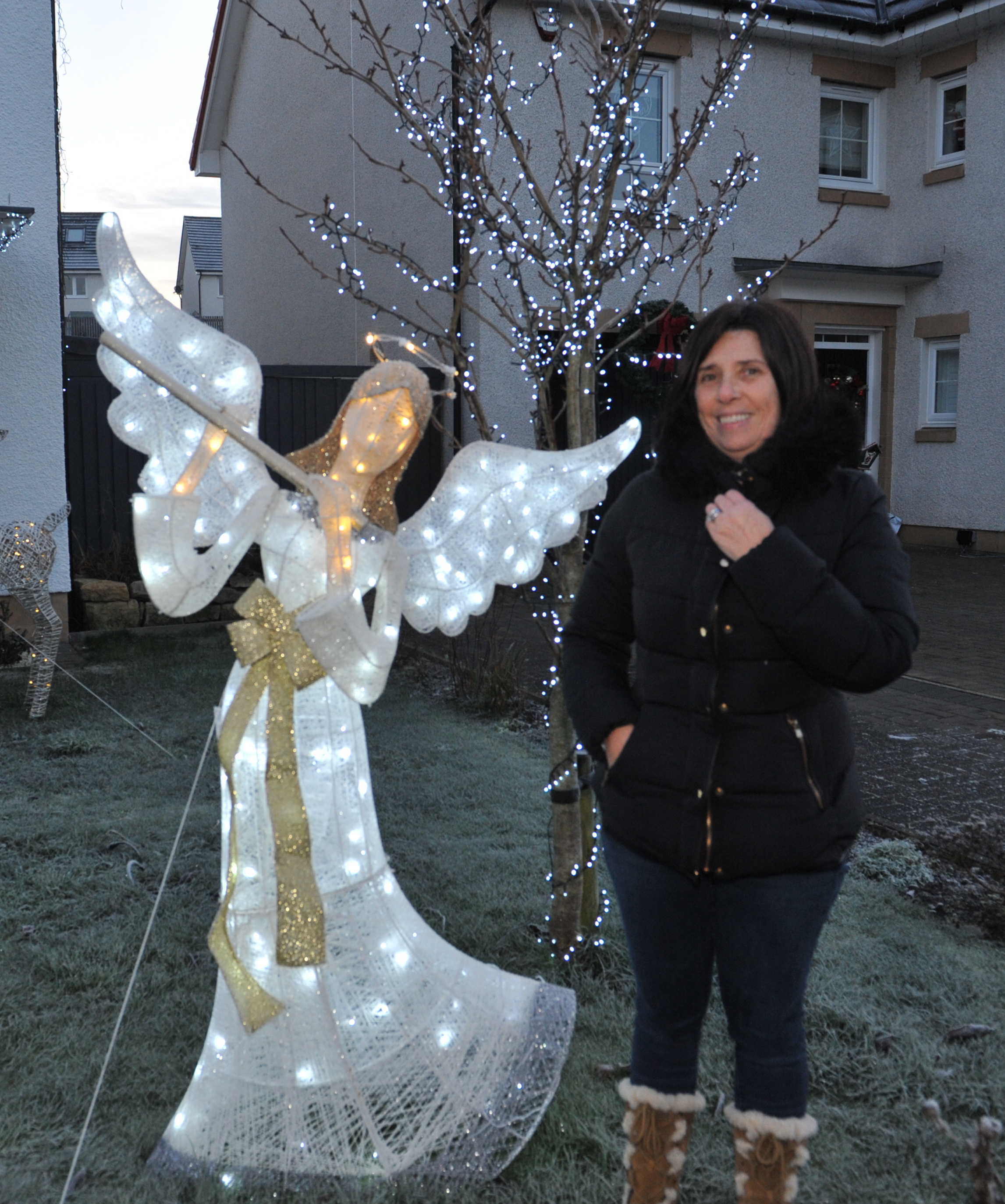 5Tracy McKissack outside with her Christmas decorations in Newton MearnsCredit: Les GallagherWe pay for your stories and videos! Do you have a story or video for The Scottish Sun? Email us at scoop@thesun.co.uk or call 0141 420 5200