AN expert on the doomed flight MH370 believes he knows where the plane crashed – and there’s one last chance to solve the mystery.
British aerospace engineer Richard Godfrey has narrowed down what he thinks is an almost exact location of the plane in the Indian Ocean – and in 2023 new robotic scanners will be ready to search the area. 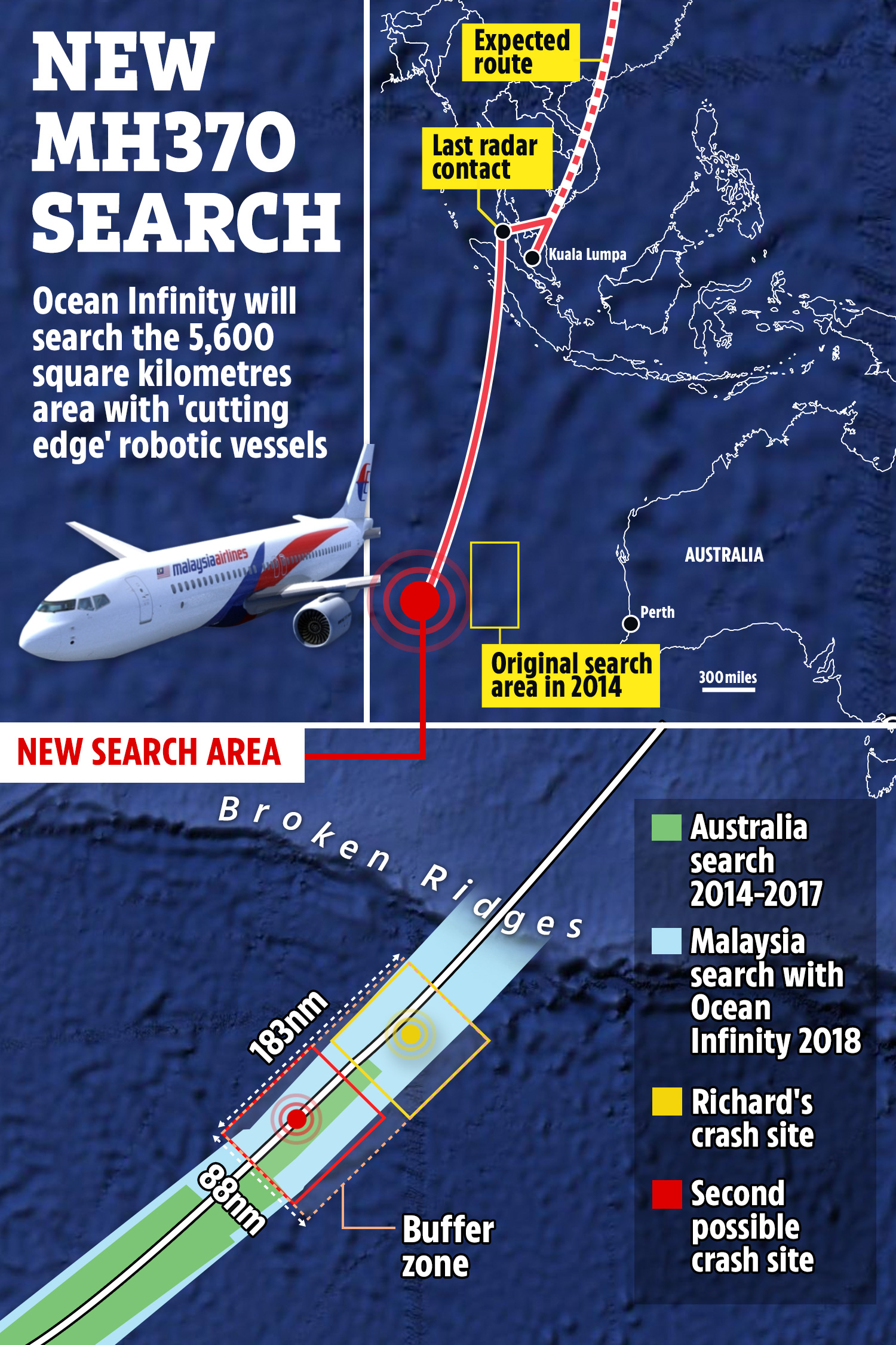 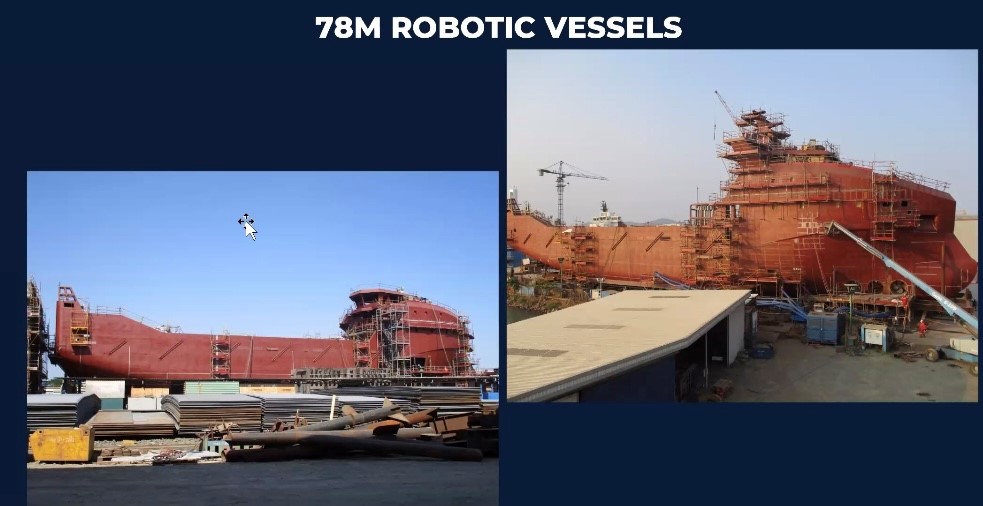 5The robotic vessels are currently being built and will be ready to begin the search at the beginning of 2023Credit: 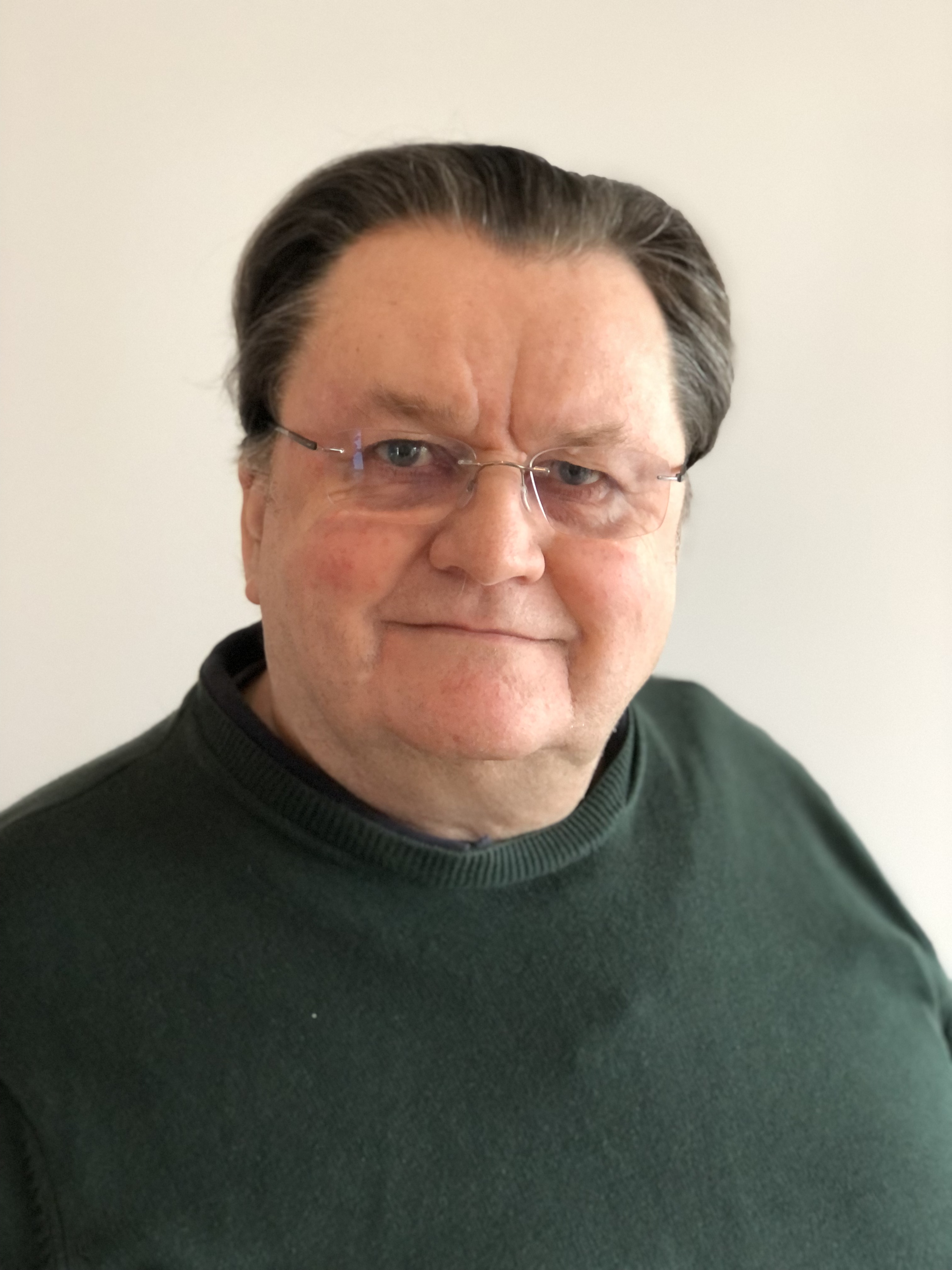 5Richard Godfrey has been working to unravel the MH370 mystery for the last eight yearsMarine robotics company Ocean Infinity announced at the 8th anniversary of the disappearance of MH370 that a new search for the mysterious wreckage will start at the beginning of 2023.
With brand new technology which can dive deeper than ever before and a more specific search area, the company with the help of Mr Godfrey will look to find the Boeing 777’s final resting place.
Since the flight from Kuala Lumpur to Beijing with 239 onboard disappeared from radar screens on March 8, 2014, conflicting theories have surfaced about the plane’s disappearance.
It has been one of the world’s most enduring mysteries. 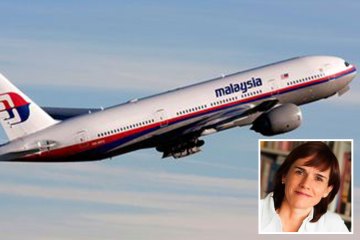 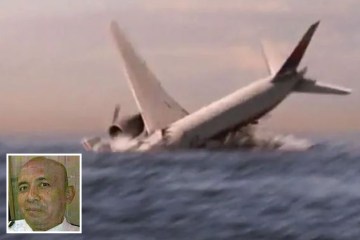 The official narrative suggests the plane executed a dramatic U-turn less than an hour into its planned flight in 2014 – before plummeting into the Indian Ocean.
Speaking exclusively to the Sun, British aerospace engineer Richard revealed how his investigation helped Ocean Infinity narrow down its search area to an area known as the “Broken Ridge”.
With evidence collected over the last eight years, Richard has pinpointed the crash site 33.177°S 95.300°E and has narrowed the search area down to just 115 square miles.
Ocean Infinity will use newly built “cutting-edge” autonomous robotic vessels to go over the area – covering 88 nautical miles wide and 183 nautical miles. 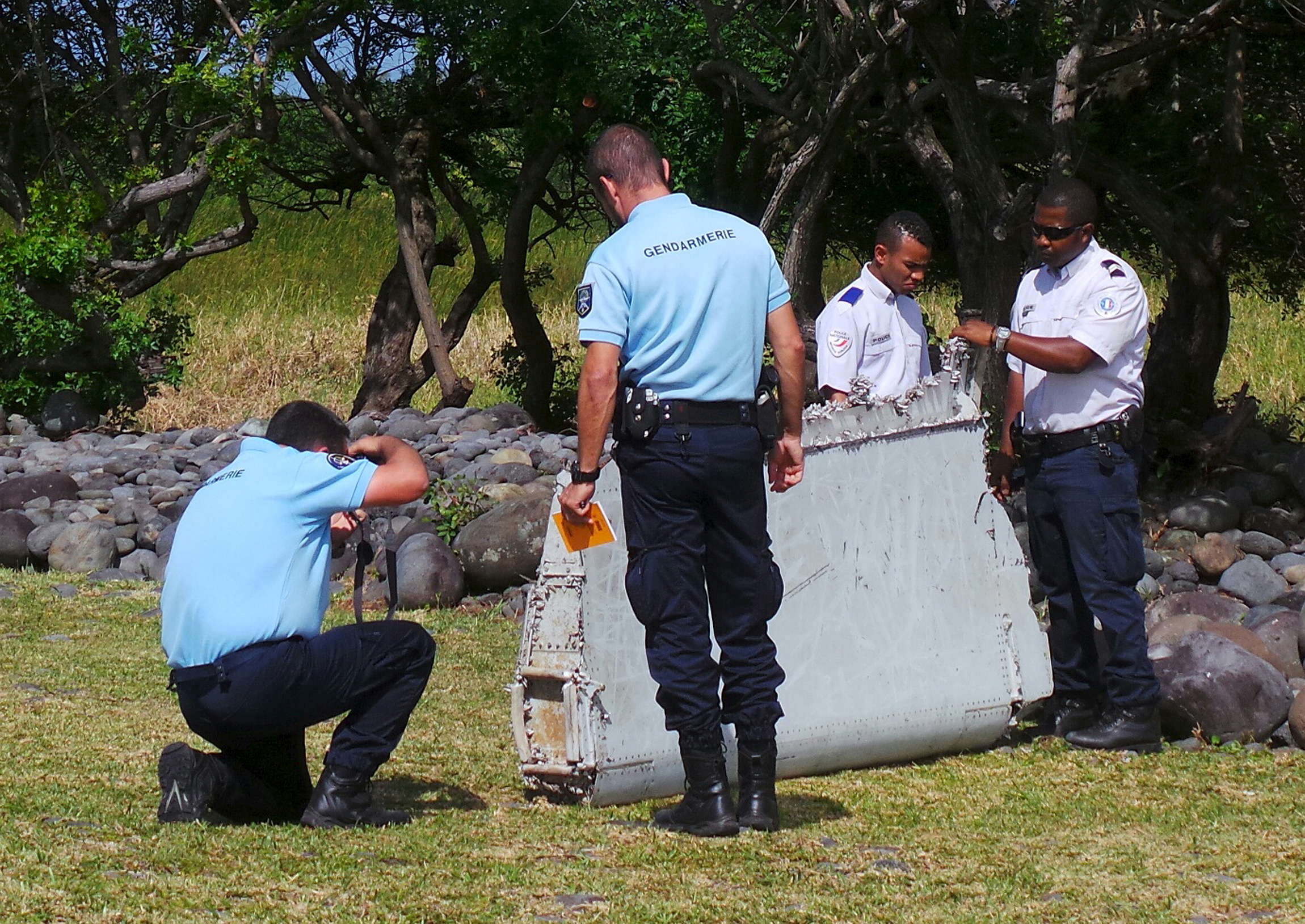 5Debris from the MH370 planes was found on the French Indian Ocean island of La ReunionCredit: Reuters 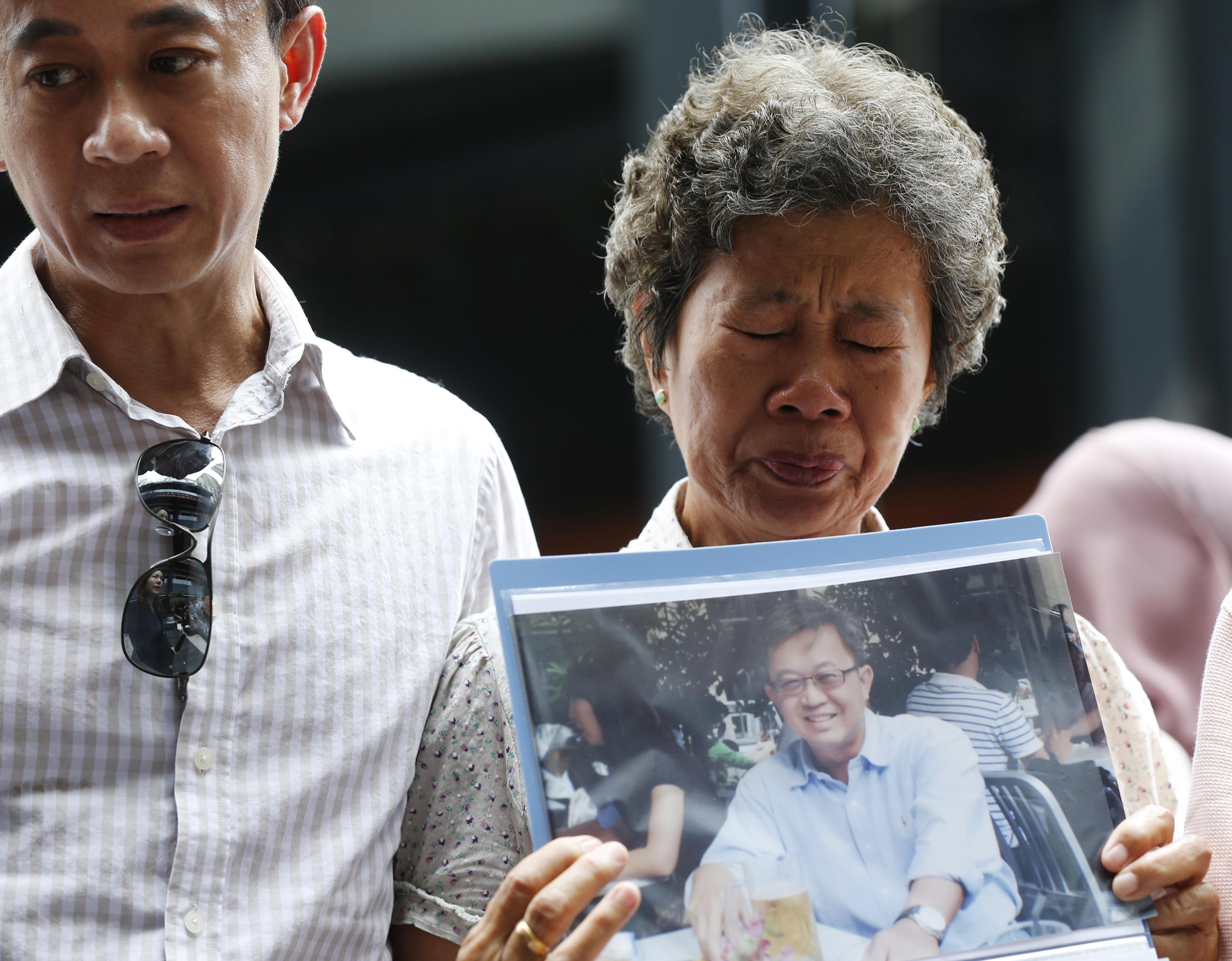 5The 239 passengers onboard MH370 have never been foundCredit: Reuters 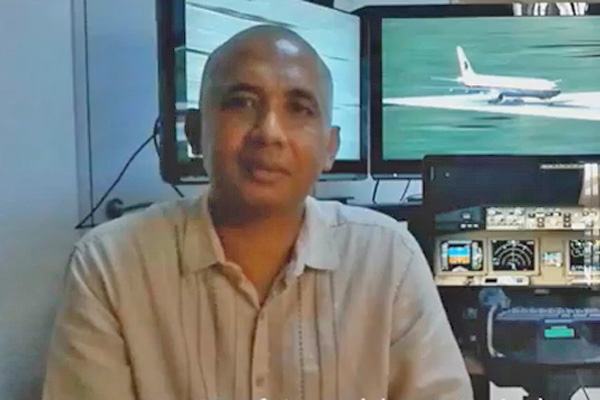 5Richard believes Captain Zaharie Ahmad Shah hijacked the plane with devastating conquencesCredit: Refer to CaptionIf found, the price for salvaging the plane on the country’s behalf will be $70million, according to Richard.
He added: “You can go looking without permission but you can’t salvage the wreckage without permission.
“They have a tripartite agreement with China, who seem very reluctant to put anything towards it, despite the fact the majority of passengers on board were Chinese.
“There were quite a few Australians onboard therefore Australia has always been very generous toward funding and supporting searches.
“Other parties might also be interested in searching but it would be helpful if Malaysia gave us the rest of the data that they have so far withheld.
“I get the impression that there are some people who do not want MH370 found, there could be something about the flight, perhaps something in the cargo, that could still be in the wreckage that they don’t want to be found.
“…It is my view that MH370 is found and that this mystery is solved, not just for the families involved who need closure but for the flying public.
HUNT FOR JET
“Ten million of us get on a plane every day and people need to know with confidence that this won’t happen again.”
Last year Richard revealed how he’d used new tracking technology known as WSPR in a bid to solve one of the greatest aviation mysteries in history.
The system uses radio signals acting like “tripwires” and has helped him locate the jet which he says lies 13,000ft below the surface of the ocean.
He explains that Weak Signal Propagation Reporter (WSPR) is like having a “bunch of tripwires that work in every direction over the horizon to the other side of the globe.”
Godfrey says the plane is lying at the base of what is known as the Broken Ridge – an underwater plateau with a volcano and ravines in the south-eastern Indian Ocean.
The Brit believes that pilot Captain Zaharie Ahmad Shah committed an “act of terrorism” less than an hour into the flight and made a dramatic u-turn in a bid to hijack the plane.
He suggests that captain Zaharie had a ‘political motive’ to take the whole aircraft hostage after holding the jet in a holding pattern for 22 minutes.
Zaharie is known to have preplanned his strange route on a flight simulator found at his home – fueling the theory that vanishing was premeditated.
Richard said: “My current view is that the captain hijacked and diverted his own plane.”
“Maybe somehow that negotiation went wrong and he ends up flying to the remotest part of the southern Indian Ocean.”
Malaysian military authorities only fuel such theories by refusing to release military radar data.
However, Investigative journalist Florence de Changy claims the US attempted to intercept the consignment by using signal jamming technology – which resulted in 239 passengers vanishing.
In her book ‘The Disappearing Act: The Impossible Case of MH370’, she details the theories that she has established from seven years of intense research.

She believes the MH370 was carrying a shipment of “electronic equipment” over to China, which the US did not approve of.
The book claims it was shot down after a failed attempt at re-routing its course, and the matter has been feverishly covered-up ever since.