HomeUK NewsI hit rock bottom when I was addicted to drink and drugs…...
UK News

A WOMAN hit rock bottom when she became addicted to drink and drugs – but now she makes £180k a month with her side hustle.
Eliza Rose Watson, 33, stole from her mum to fuel her addiction – which consumed her for five years. 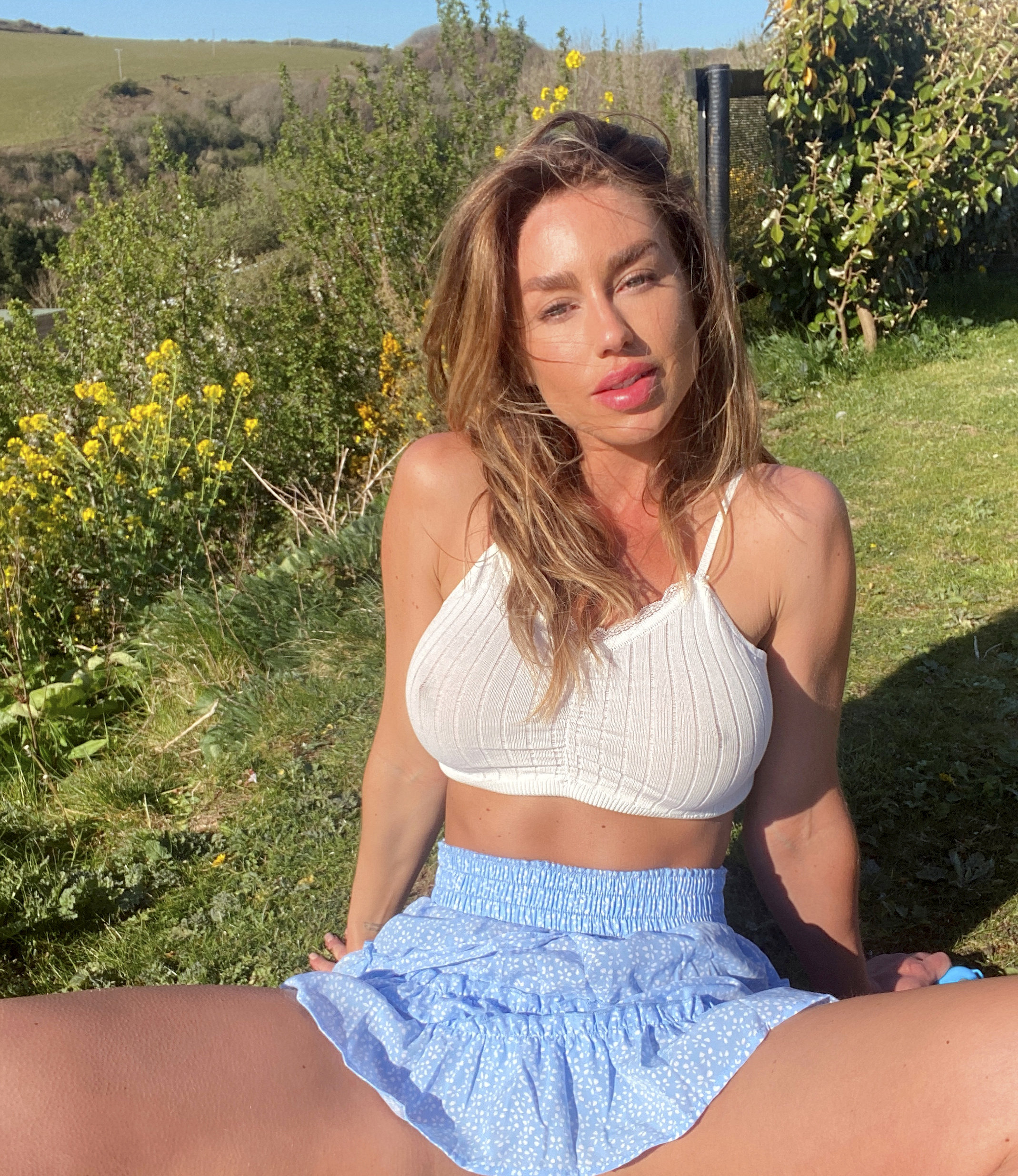 5Eliza Rose Watson was addicted to drink and drugs for five yearsCredit: SWNS 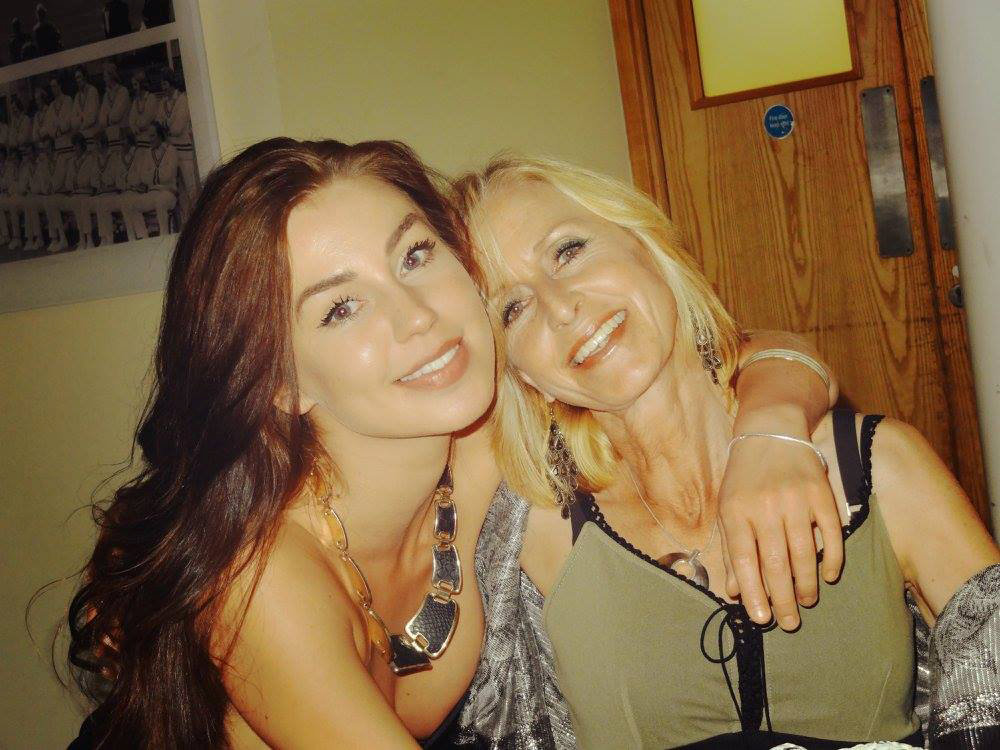 5She even stole from her mum Louise, 54, to fuel her habitsCredit: SWNSAdmitting she hit “rock bottom” after leaving university, Eliza’s behaviour became “aggressive” and “violent” when under the influence.
At the age of 23, Eliza’s addiction spiralled.
Once a model, she would turn up to jobs on drugs and said they “didn’t really care” as long as she looked ok.
After being hospitalised a family friend helped her get the support needed from specialised groups.

And in December 2019 Eliza made an OnlyFans account which now rakes in £180,000 a month.
The content creator from Bournemouth said: “My drink and drugs addiction wrecked my life.
“I would steal off people – even my mum.
“I was aggressive and violent and stopped myself going out with my friends because I knew how I’d be.

“I used to turn up to modelling jobs on drugs, but they didn’t really care if I looked OK and turned up.”
Once sober, Eliza got back into modelling by posting on Instagram with followers suggesting she take up OnlyFans.
She added: “I earned a couple of grand in just a few of months which was crazy.”
Now nearly six years on, Eliza uses her personal experience and story to help others who reach out.
“I use my platform to tell my story too and I was inundated with messages,” she added.
“I had addicts reach out on Only Fans and I felt a sense of duty to help them out and point them in the direction of a support group.
“I can give them no judgement.
“I started helping people kind of by accident.”
Eliza said through her desperate years as an addict it taught her a lot and now helps her run a business.

“I’ve been able rebuild my relationship with my mum and pay her back for what I took from her,” she added.
“She’s come on a few content trips with me.” 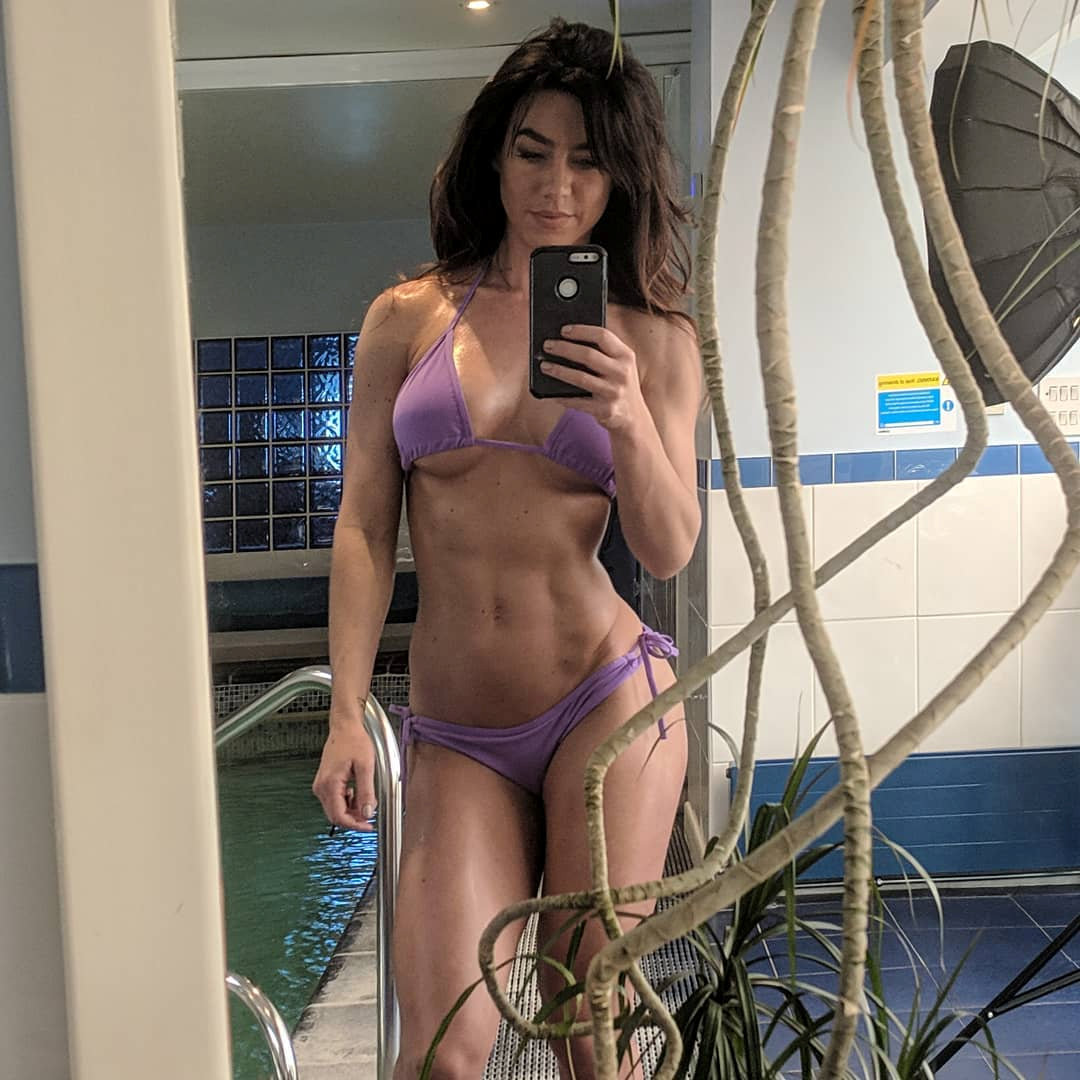 5Now she makes thousands per month on OnlyFansCredit: SWNS 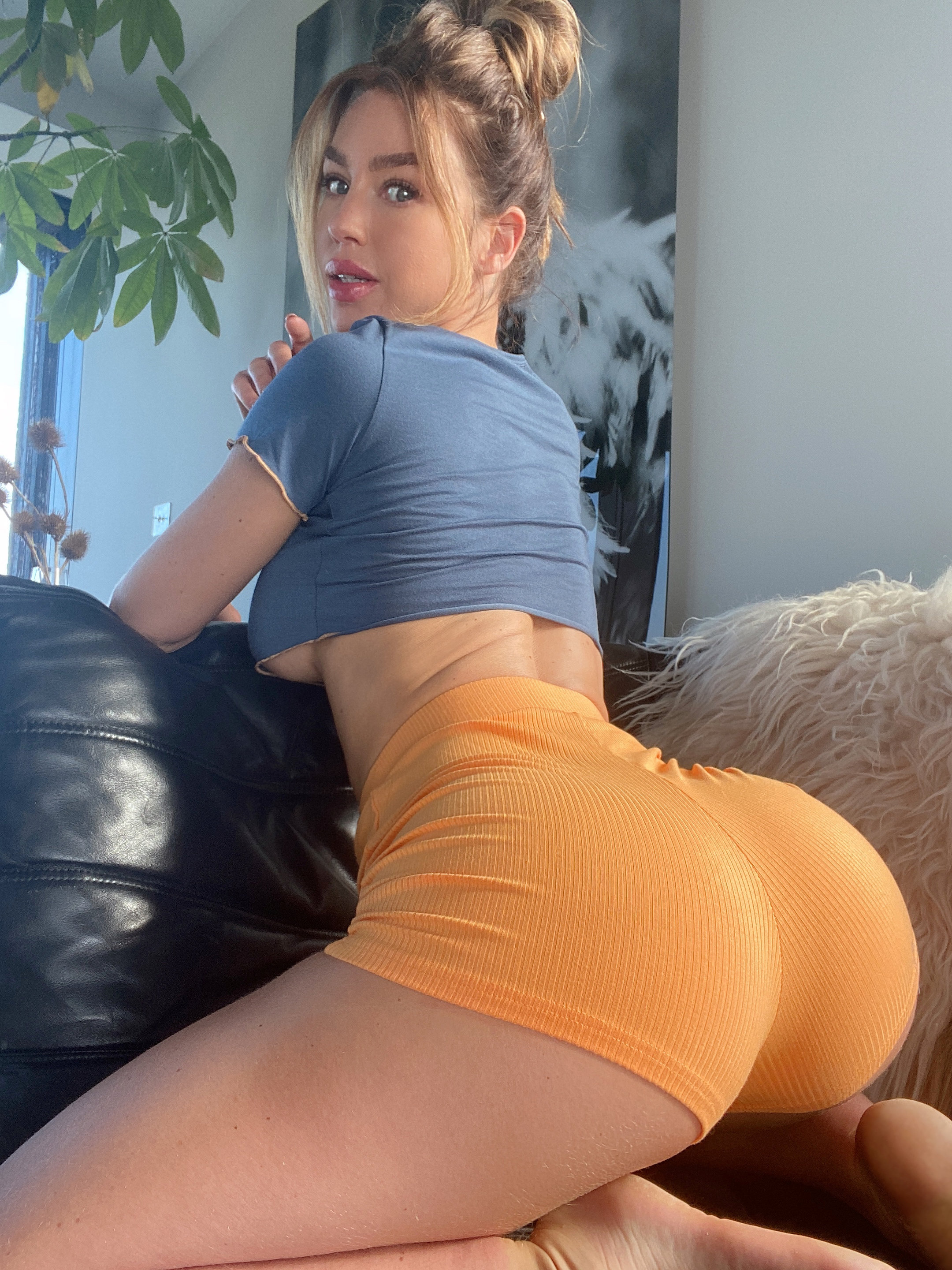 5Recovering addicts reach out to her and she offers support to themCredit: SWNS 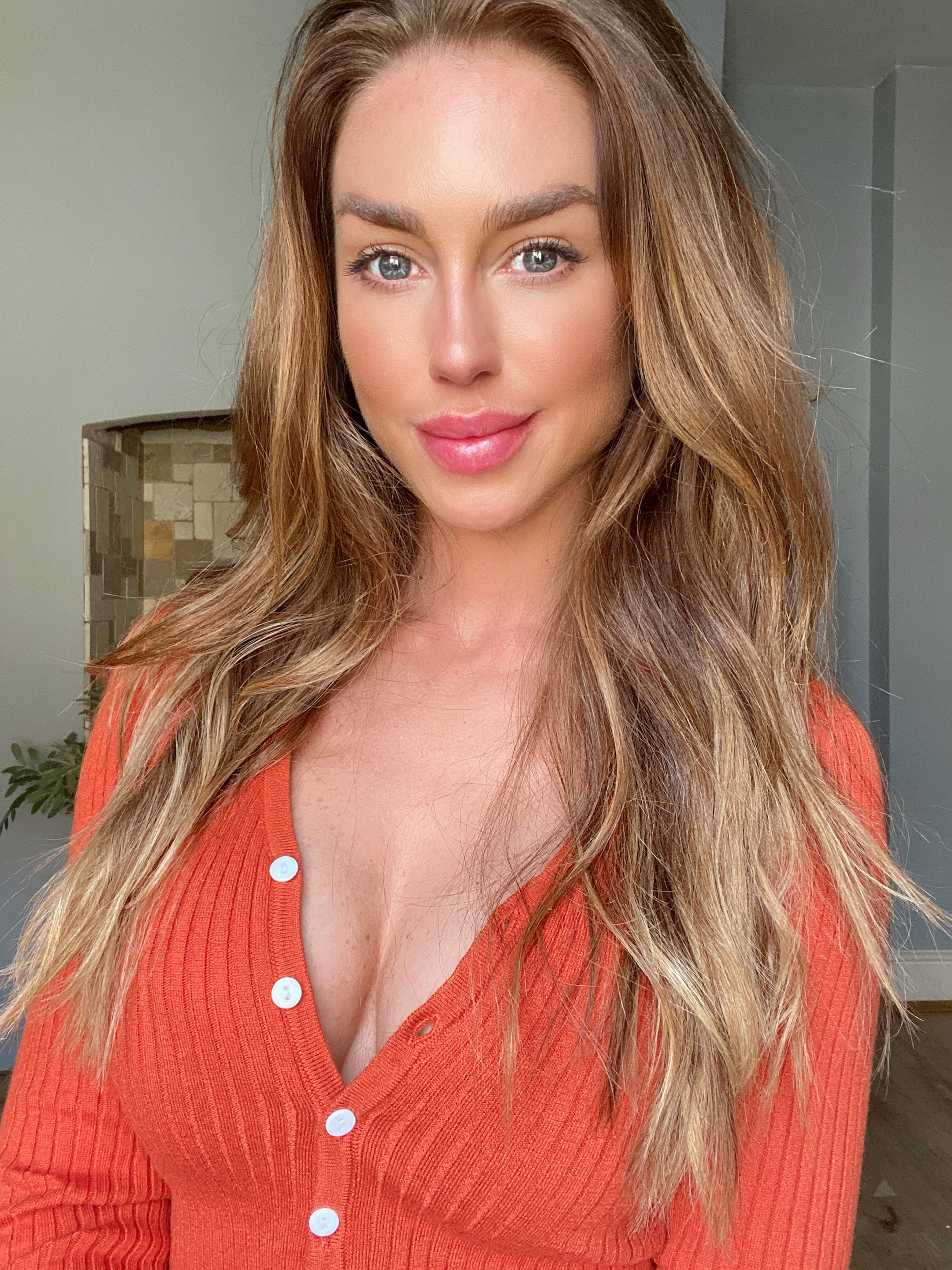 5She has been sober for nearly six years nowCredit: SWNS
Story Credit: thesun.co.uk