HomeUK NewsI got inked with 96 tattoos designed by STRANGERS including names of...
UK News A MUM has covered herself in 96 self-drawn tattoos requested by strangers – including the names of murder victims.
Chelsea Rohrbough, from West Virginia, US, says she inks herself to highlight issues people face and plans to keep going until she has no space left on her body. 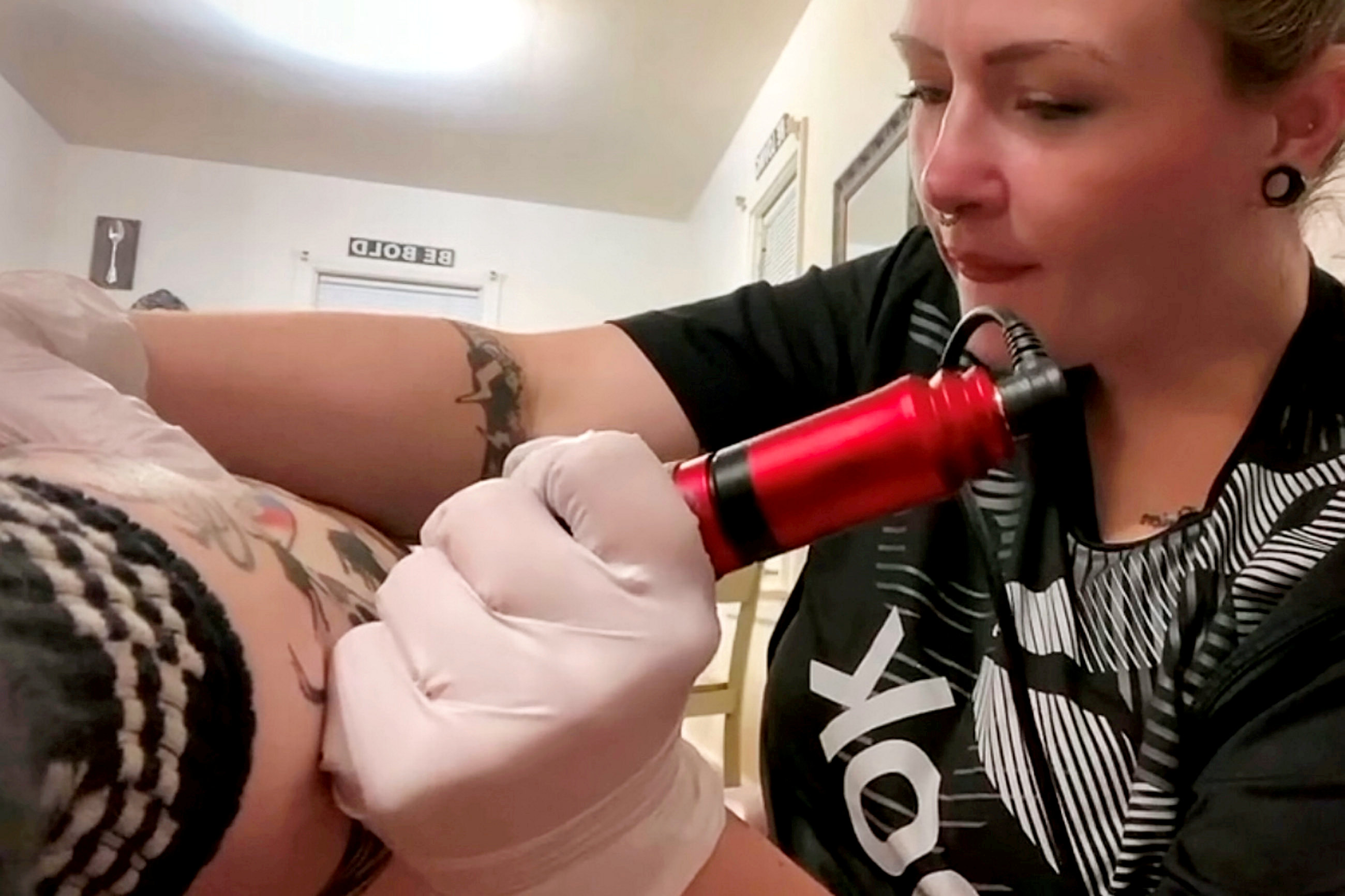 3Chelsea tattoos herself, with each one taking up to four hoursCredit: SWNS 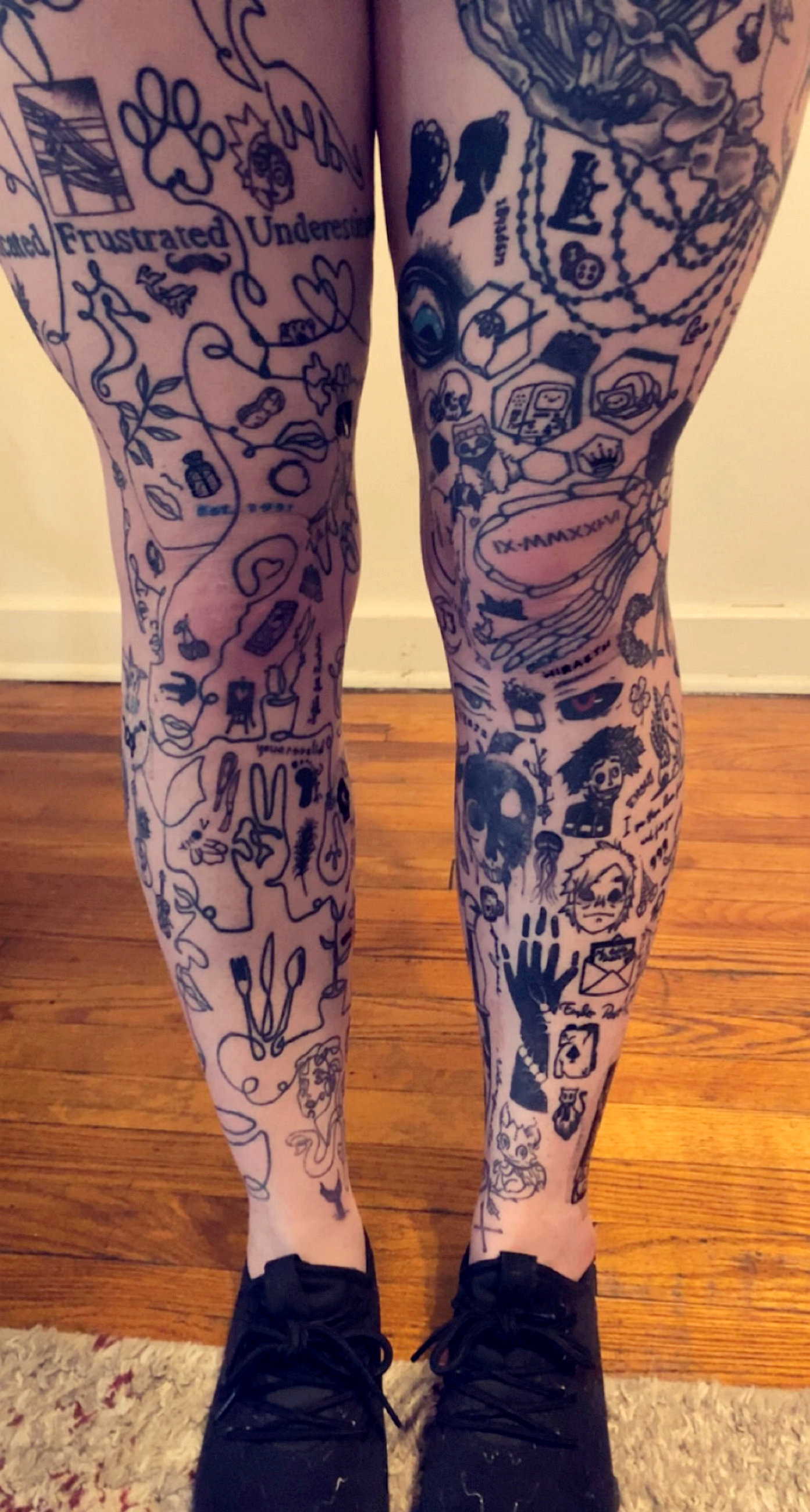 3She has covered her body in tattoos designs suggested by strangersCredit: SWNSThe 31-year-old lets people she doesn’t know suggest tattoo ideas that resemble painful experiences or causes.
Chelsea, for example, has a tattoo of a broken phone screen for those affected by online grooming.
She documents the inkings on TikTok and her followers leave comments on her videos with designs they’d like to see, such as the word “love” surrounded by a fake bruise to symbolise domestic abuse.
Chelsea also tattooed a trans person’s name on her body after they were disowned by their family, and has a button for a victim of sex trafficking. 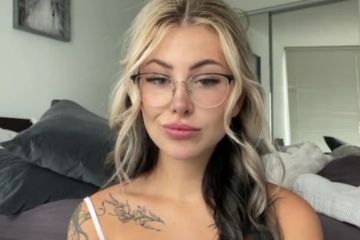 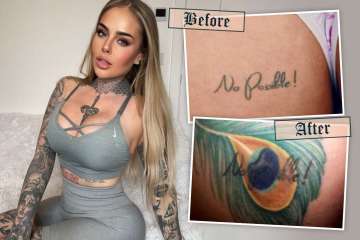 Chelsea inked her first requested tattoo in November and now aims to do two a day until she runs out of space.
She says she does it to try and “raise awareness” for what people request and give it the attention it “needs”.
Chelsea, an independent contractor, said: “I did my first one on November 17 and I’ve had over 7,000 suggestions since.
“I’ve put on murder cases that got no justice, sex trafficking cases, transgender people who’ve not been accepted by their parents.

“I want to bring awareness to those things.
“I pick the ones that will bring the most awareness and sometimes simpler ones.”
Chelsea taught herself how to tattoo after buying the supplies online and spent most of 2022 trying out different designs.
Sha says this new venture has allowed her to “feel good” knowing that she’s “helping others”.
Chelsea added: “People always ask if it makes me depressed but I’ve gone on for so long feeling like I didn’t have any purpose.
“As soon as I started doing this it really helped and it allows me to feel good knowing I’m helping with someone’s trauma.
“Some people say it’s not my pain to carry for someone else or that people are lying.
“I don’t believe that anyone’s lying on there because I feel that I can tell if something’s genuine or not.”
Each tattoo takes Chelsea between one and four hours depending on the size and she always tries to do two a day of varying sizes.
Chelsea says she’s had requests from all over the world and discovered “so many” different stories.
She said: “I did an oak tree for a little girl who died in a tornado.

“It was the first one I put on the back of my leg and her nickname was Oakie, she was the youngest victim in the tornado.
“The parents lost their house and daughter. I reached out to her mum and now we talk a lot.”

3Chelsea says she plans to keep inking herself until she runs out of roomCredit: SWNS
Story Credit: thesun.co.uk