HomeUK NewsI found what looked like a sweet wrapper & picked it up...
UK News

A METAL detectorist who mistook a medieval diamond ring for a sweet wrapper is set to sell it for £40,000.
David Board was walking back to his car after a fruitless day of searching in a muddy field when he got a signal on his device. 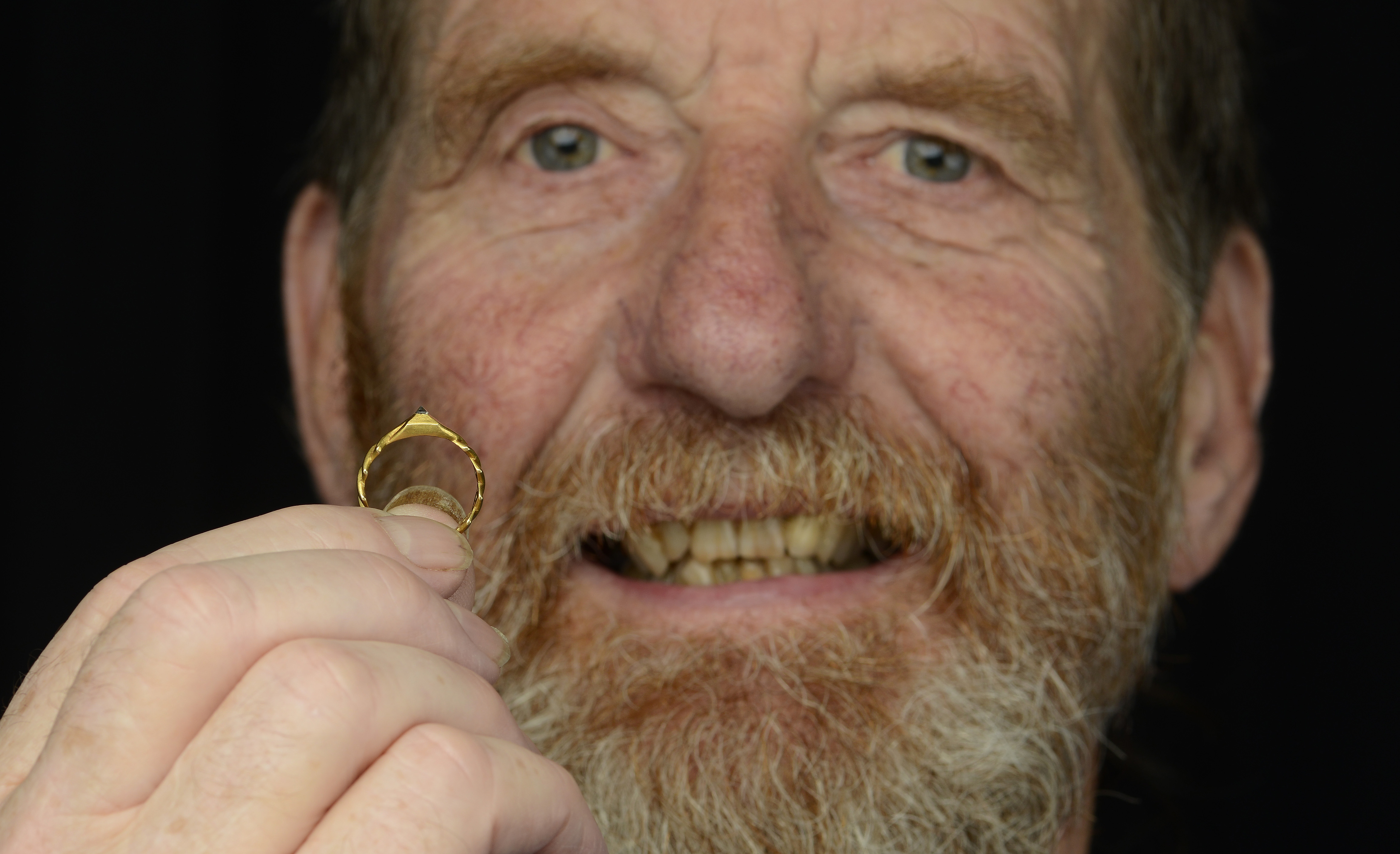 4David Board found the ring while out with his metal detector in DorsetCredit: Cover Images 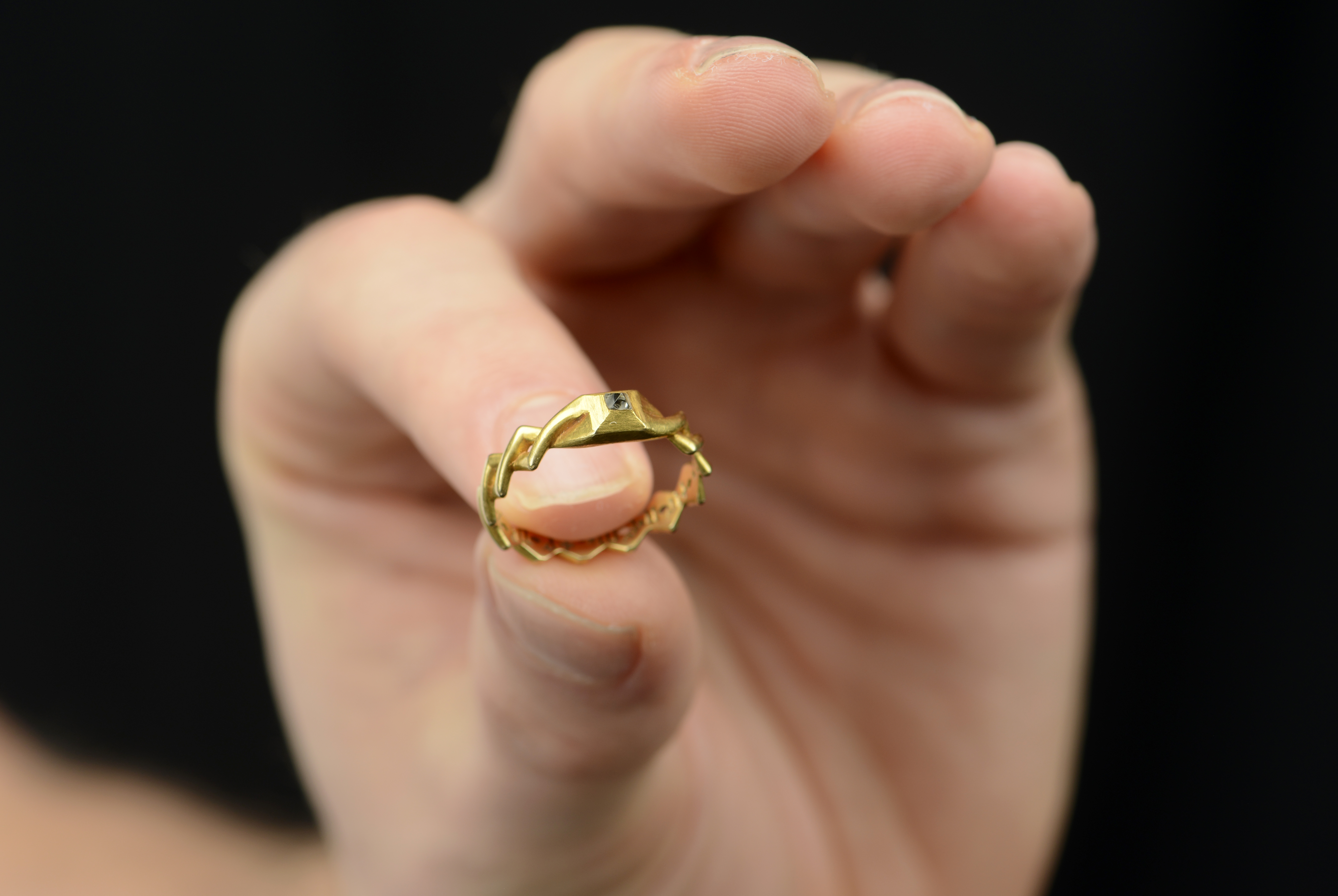 4The gold band is set to sell at auction for £40,000Credit: BNPSHe dug down about five inches and saw a glint of gold that he thought was some old packaging.
However, when he started to brush the dirt off he quickly realised it was in fact jewellery.
The 69-year-old thought he might get £20 for it, but, after cleaning it at a friend’s farmhouse near Thorncombe, Dorset, he clocked it might be worth a bit more.
It was handed in to the Local Finds Officer which informed him that it dated back to the 14th century. 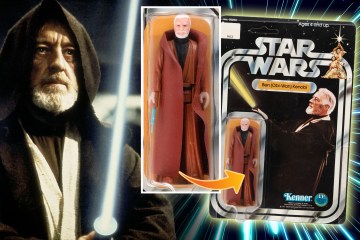 It was later examined by the British Museum’s Portable Antiquities Scheme, which recorded the find.
The writing on the inside of the gold band was translated to reveal it was a wedding ring given by Sir Thomas Brook to his wife Lady Joan Brook.
And, after valuation, David discovered he could pocket an estimated £40,000 for it.
It will go under the hammer at auctioneers Noonans of Mayfair in London on November 29.

David, who had only just taken up metal detecting again after first trying the hobby in the 1970s, said: “I hadn’t done any metal detecting in years but when I retired I decided it would be good to do something to get me outdoors.”
The retired lorry driver got to know farmer Patrick Tolley while delivering milk to him and asked for permission to detect on his land.
It was only on his third day there that he stumbled across the ring.
“I was a little disappointed not to have found anything other than a few copper coins,” he said.
“I was next to the footpath when my XP Deus machine started to signal there was something in the dirt.
“It was a really muddy day and I was disappointed when I first saw it in the ground because I thought it was just an old sweet wrapper.
“Even when I realised it was a ring I didn’t think it would be valuable; I just tucked it into my pocket and thought it might make £20 as scrap.
“Once it was properly cleaned off I started to get really excited.
“When I got the valuation email saying it could be worth £40,000 I was completely stunned, it was a good job I was sitting down.”
‘COMPLETELY STUNNED’
David said he will share the proceeds of the sale with the farm owner.
The land where the ring was discovered was first owned by Henry de Broc in the 13th century.
By the late 14th century, the manor was inherited by descendant Sir Thomas, who was the largest landowner in Somerset and served 13 times as an MP.
He acquired his wealth from his marriage in 1388 to Joan Hanham, widow of Bristol cloth merchant Robert Cheddar whose wealth comprised 17 manors.
Her son Richard Cheddar signed over his large inheritance to his mother and stepfather for the duration of their lives.
The ring, which is made up of two entwined bands, bears an inscription in Medieval French.
It says “ieo vos tien foi tenes le moy” which translates to “as I hold your faith, hold mine”.
Auctioneers describe the band as being in “very fine condition” and weighing about 3g (0.1oz).
Nigel Mills, of Noonans, said: “This ring is in almost perfect condition and has an inverted diamond set into the raised bezel so that it comes to a point.

“Inside the band is an inscription in French reading ‘I hold your faith, hold mine’.
“The hoop is composed of two neatly entwined bans symbolising the union of the couple.” 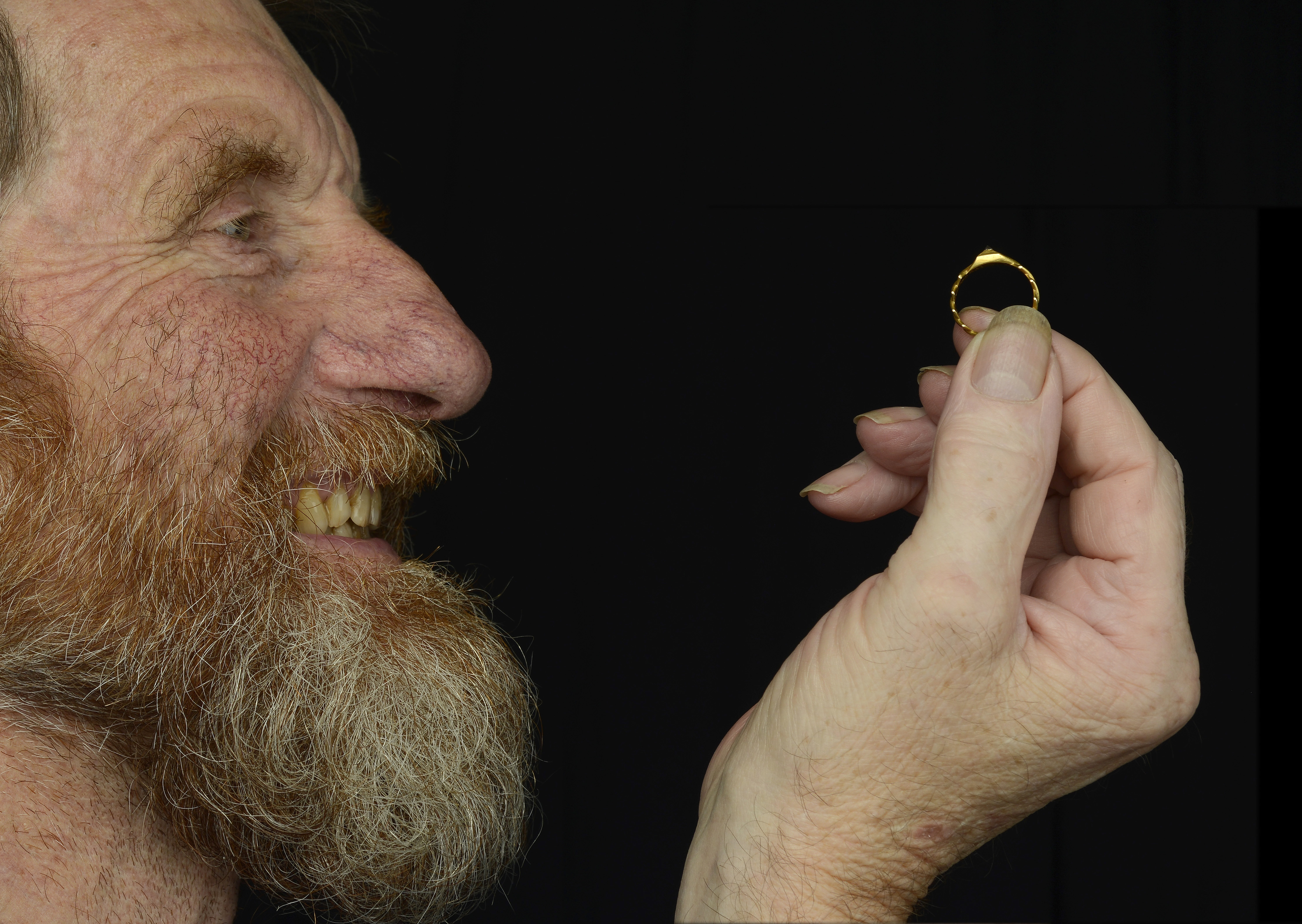 4David had only just taken up the hobby again after first trying it in the 1970sCredit: Cover Images 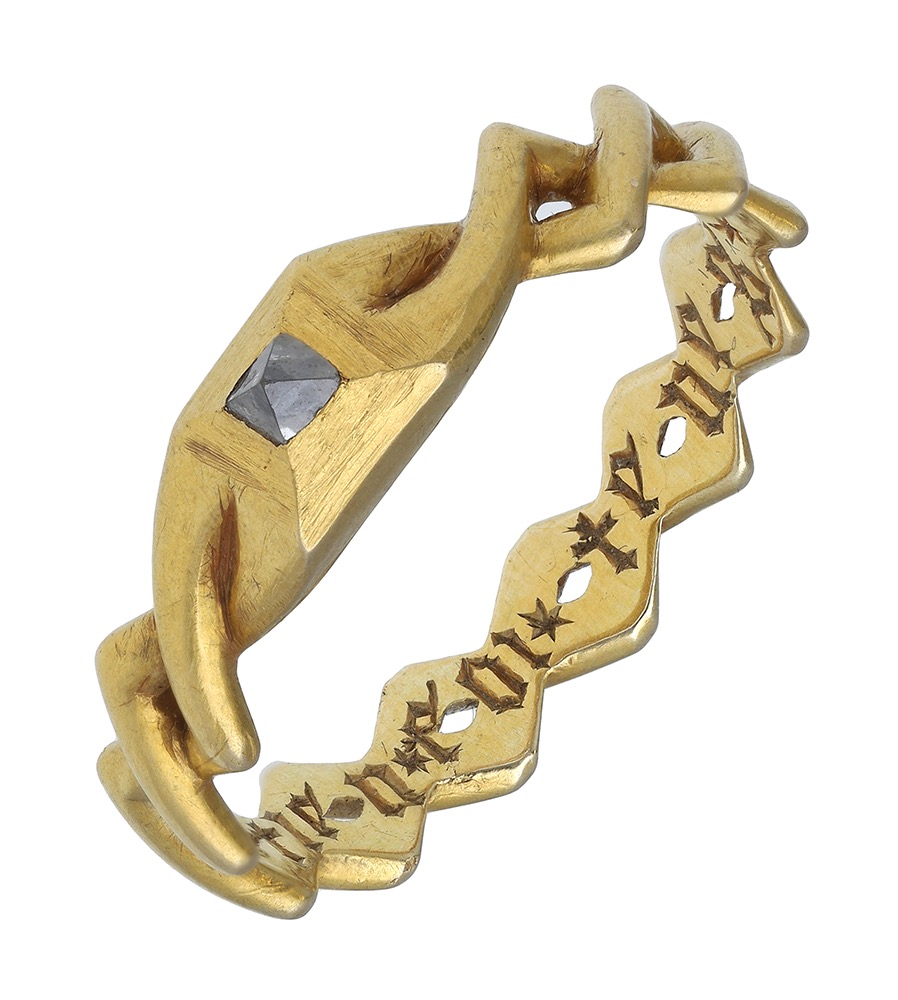 4Auctioneers describe the band as being in ‘very fine condition’Credit: Cover ImagesTOP TIPS FOR SELLING AT AUCTION AND ONLINE
PICK THE BEST PLATFORM
There is no shortage of places to sell, from sites like eBay where users can flog just about anything to specialist ones such as Bricklink – a marketplace just for Lego.
Consider selling fees, postage and whether you’ll have to run the operation yourself.
If going through an auctioneer, the same applies.
Some specialise in certain items, so take a look at some of their recently sold and what services they offer.
GET THE PICTURES AND WORDS RIGHT
Be sure to photograph whatever it is you’re selling well.
Go for plain, uncluttered backgrounds with bright lighting if possible.
And make the description clear, honest and good for people searching.
Auction houses will often do this part for you.
PRICE WISELY
Always check out of the competition to see what you should be selling your items for.
For more expensive or rarer items, get these valued by a professional – ideally two.
If selling at auction, this should be free of charge – but consider setting a reserve price.
Also enquire about how the bidding system works and whether you need to attend in person.
KEEP TRACK AND COLLECT
Always hold on to postage receipts, tracking information and photos for at least three months.
If exchanging in person, ask to meet in a public place and take a note of any details.
At auctioneers, settlement is normally made 30 days after the date of sale and will reflect the hammer price, minus any agreed commission.