HomeUK NewsI ended up on the wrong flight home from holiday in Turkey...
UK News

A PASSENGER returning to the UK from Turkey narrowly avoided a huge travel blunder after sitting down and realising he was on the wrong plane.
Matt Hodgetts, 56, from West Bromwich, West Midlands, was heading home after a two-week trip abroad when he realised he’d boarded a flight to Gatwick instead of Birmingham. 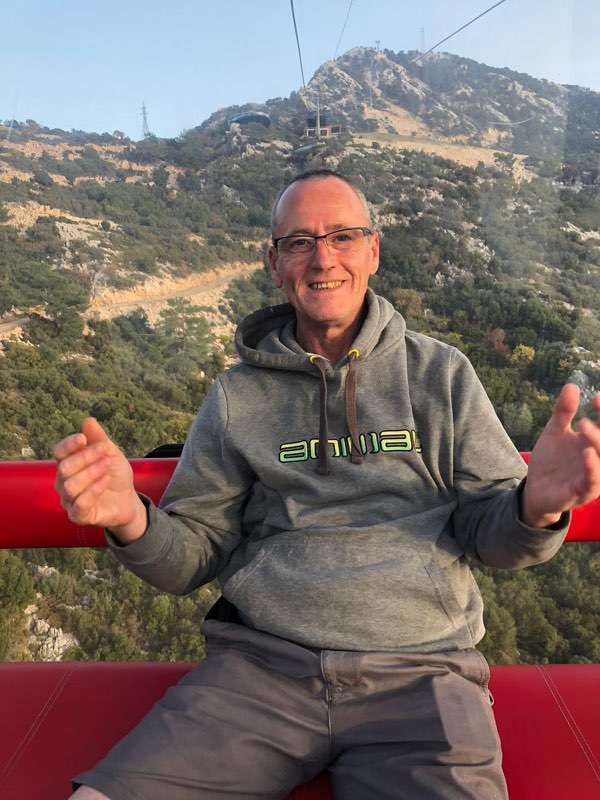 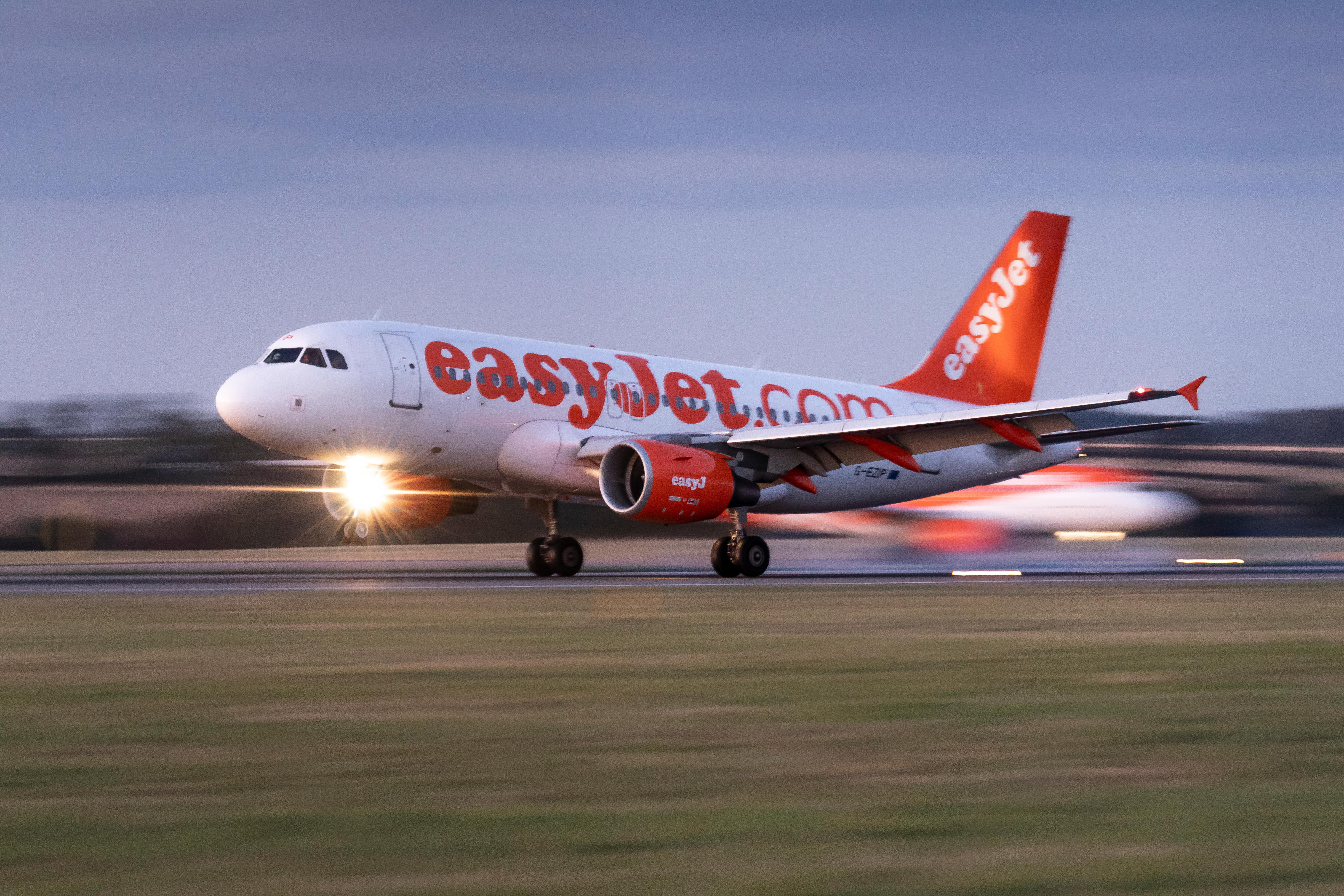 4He realised he was on the wrong plane when the passengers told him they were off to GatwickCredit: Alamy 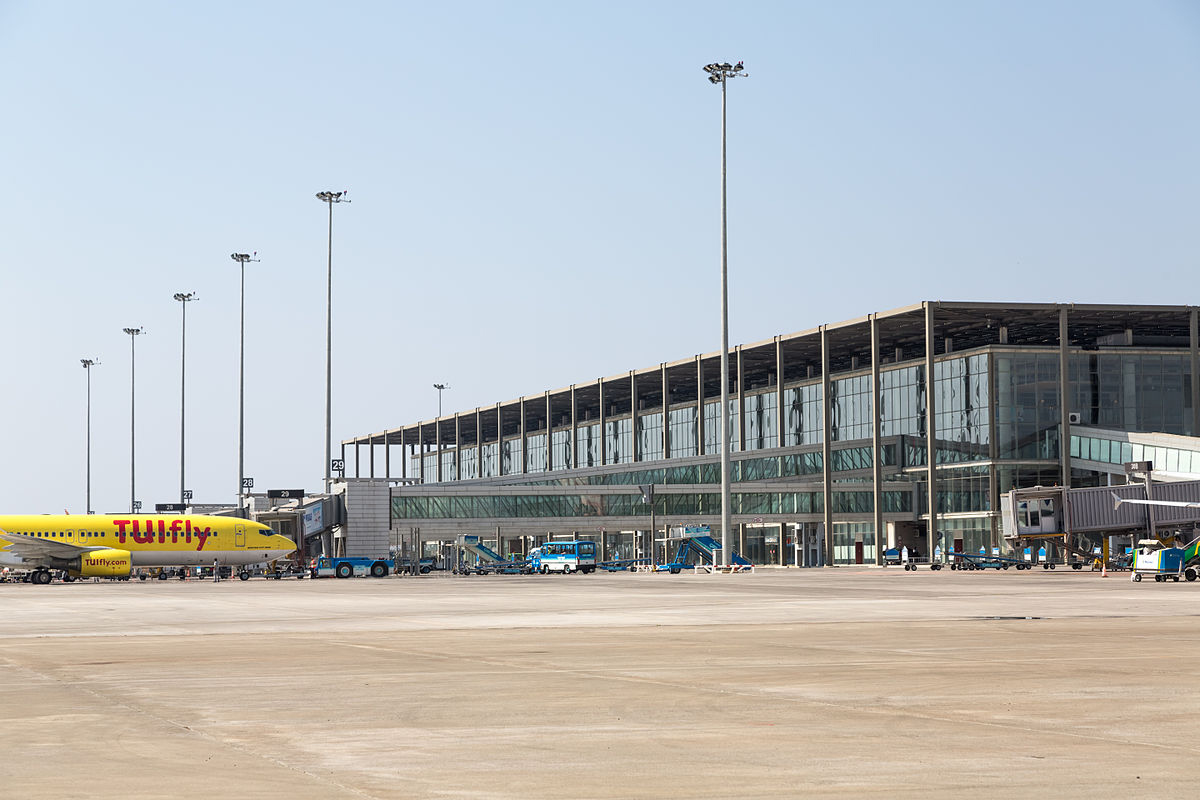 4The 56-year-old had been holidaying in Turkey before he went to leave from Dalaman AirportThe van driver only became curious something was wrong when he made an innocent remark to other passengers as they were about to take off.
Matt told The Sun Online: “I had walked through the airbridge, walked on to the plane, I presented my boarding pass so I sat down.
“I could hear all these cockney accents but I wasn’t thinking nothing of it.
“I said ‘I can’t wait to get back to back to Birmingham’ and they all smiled at me and people started laughing, and they said ‘you mean Gatwick?’ and ‘I said you’ve got to be joking me’.

“I couldn’t believe it and I think they were probably looking at me, these other passengers, thinking ‘what’s going on here?’
“Well then I heard ‘the captain speaking’, and he said ‘Gatwick’.
“As soon as I heard Gatwick, I stood up from my isle seat and said ‘I’m going to Birmingham, I ain’t going near where Gatwick’.”
Matt had been visiting Turkey with friends and was booked to fly home to Birmingham on Tui flight TOM415 at 8:50pm on October 29.

The group made it through check-in together but were separated at security when he was pulled aside so officers could check his bag which holds his insulin.
He says once he came out of that “15 minute rigmarole” he headed to the gate.
As he was processed through, Matt showed his passport and boarding pass to the security officers.
He said: “She said ‘head straight down’, so that’s what I did, I followed everybody down.
“You know what it’s like in airports, you’re retired by the time you get through.”
Matt says he showed an EasyJet air hostess his boarding pass for his Tui flight but no one picked up he was on the wrong plane.
Instead, Matt says that Matt was asked to move seats so a family could sit on the one he was allocated.
He explained: “I said ’21A’, she said ‘are you here on your own?’ I said ‘yes’, she said ‘do you mind swapping because there’s a family who want to sit together’, I said ‘no problem, she said ’19c then’.”
But when he walked to 19C, someone else was already in that seat too, so he was given another seat in the isle.
Matt said: “I walked down, got to my reallocated seat, 19C instead of 21A and it was full, I said ‘I’ve just been asked to sit in 19C because somebody else is in my seat’, so they said ‘don’t worry about that, just sit there.”
‘BLIMEY’
When he eventually realised he would be landing about 118 miles from where he really wanted to go, he made his way to the front of the plane.
He said: “I had to wait about five minutes, because they had already taken the gate off, and they had to reattach the gate and open the door.
“I was panicking and saying to the airhostess ‘my flight to Birmingham hasn’t gone, has it?’ I’m sure she said ‘this is EasyJet, we’re off to Gatwick.”
They reattached the bridge and Matt was directed to the corridor he was supposed to turn down for his flight.
He said: “It was funny but I was thinking ‘blimey’, I couldn’t believe I’d actually got on the plane.
“I was just glad that my plane hadn’t taken off. I was so relieved.”
An EasyJet spokesperson told The Sun Online the matter was swiftly dealt with and apologised for the inconvenience.
He said: “We are investigating with Dalaman airport and with our partner airline which was operating this flight on behalf of EasyJet.
“As soon as the mistake was realised, prior to departure, the passenger was transferred to their correct flight which was being boarded at the same time through the same gate and we are sorry for any inconvenience caused.

“As the passenger had completed security checks at no point was the safety of the flight compromised.
“The safety of our passengers is always our highest priority.” 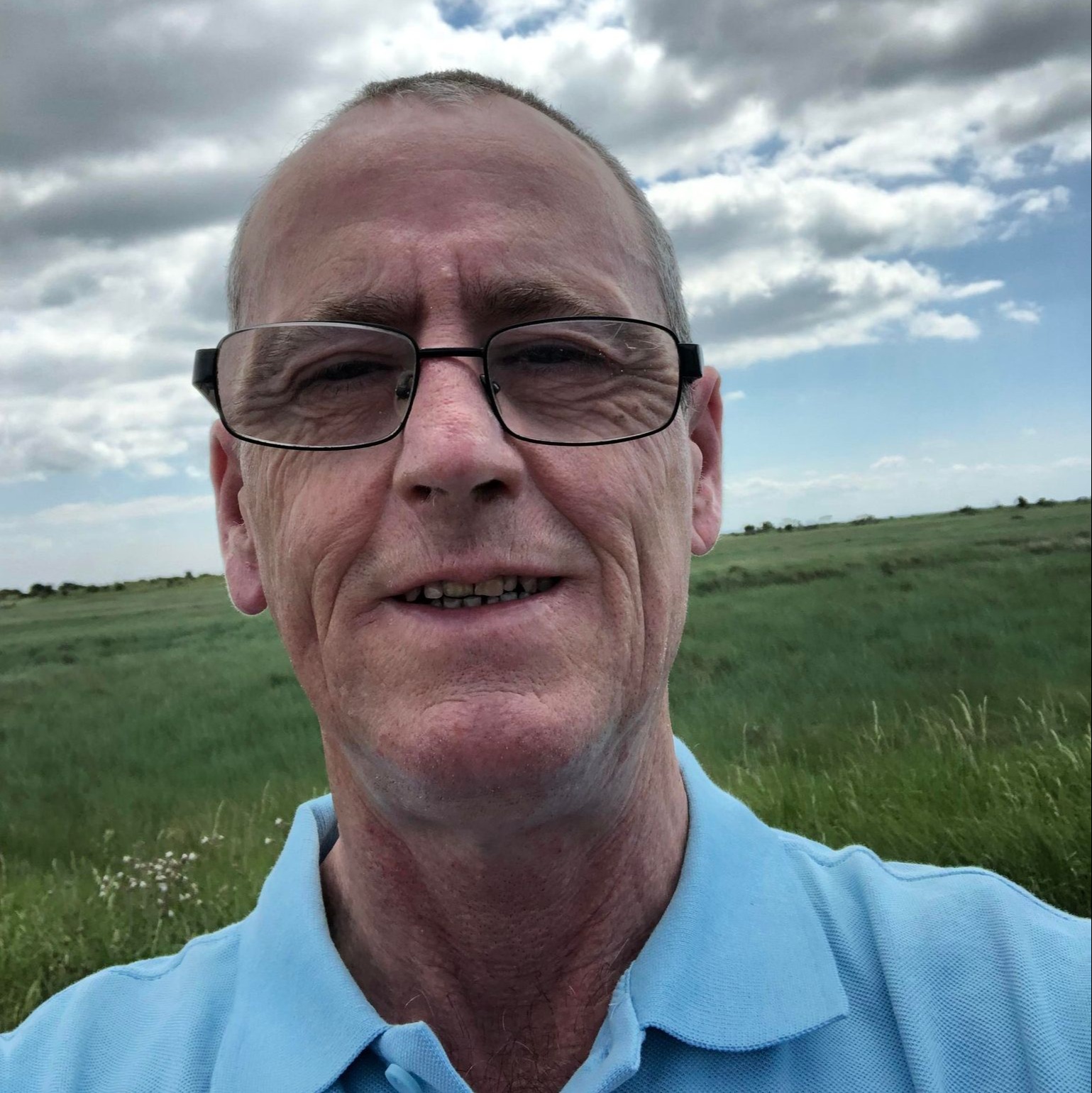 4The 56-year-old got a huge fright when he realised he was on the wrong plane
Story Credit: thesun.co.uk

Watch shocking moment furious chimp launches bottle directly at girl after she tried to film him, leaving her bleeding