I dated Zara Aleena’s monster killer – he must never be released from jail, I hope he’s tormented every day

A WOMAN who claims to have dated Zara Aleena’s monster killer says he must never be released from jail and hopes he is tormented every day.
Jordan McSweeney had been released from a prison sentence just days before he pounced on innocent 35-year-old Zara as she walked home. 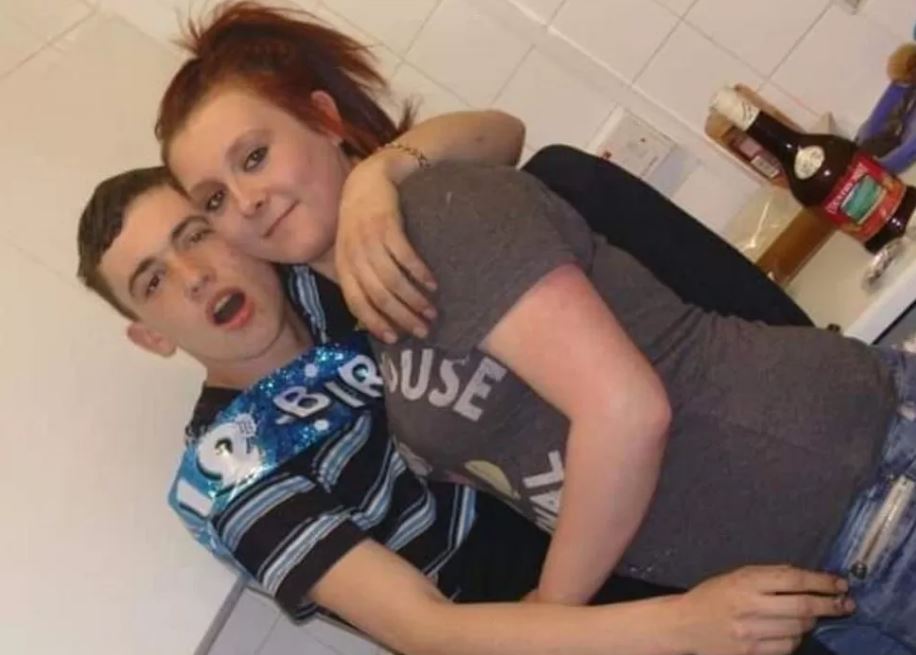 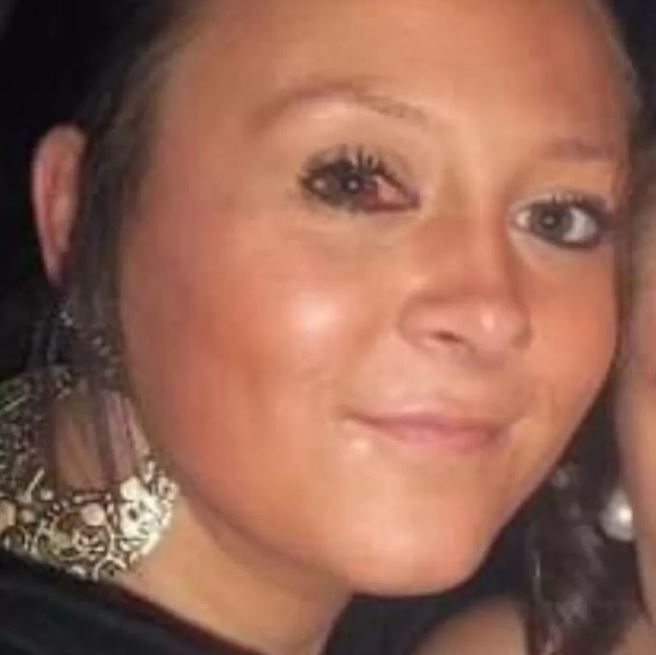 4And she said that the cowardly thug deserves to be tormented every dayCredit: Samantha Bryan 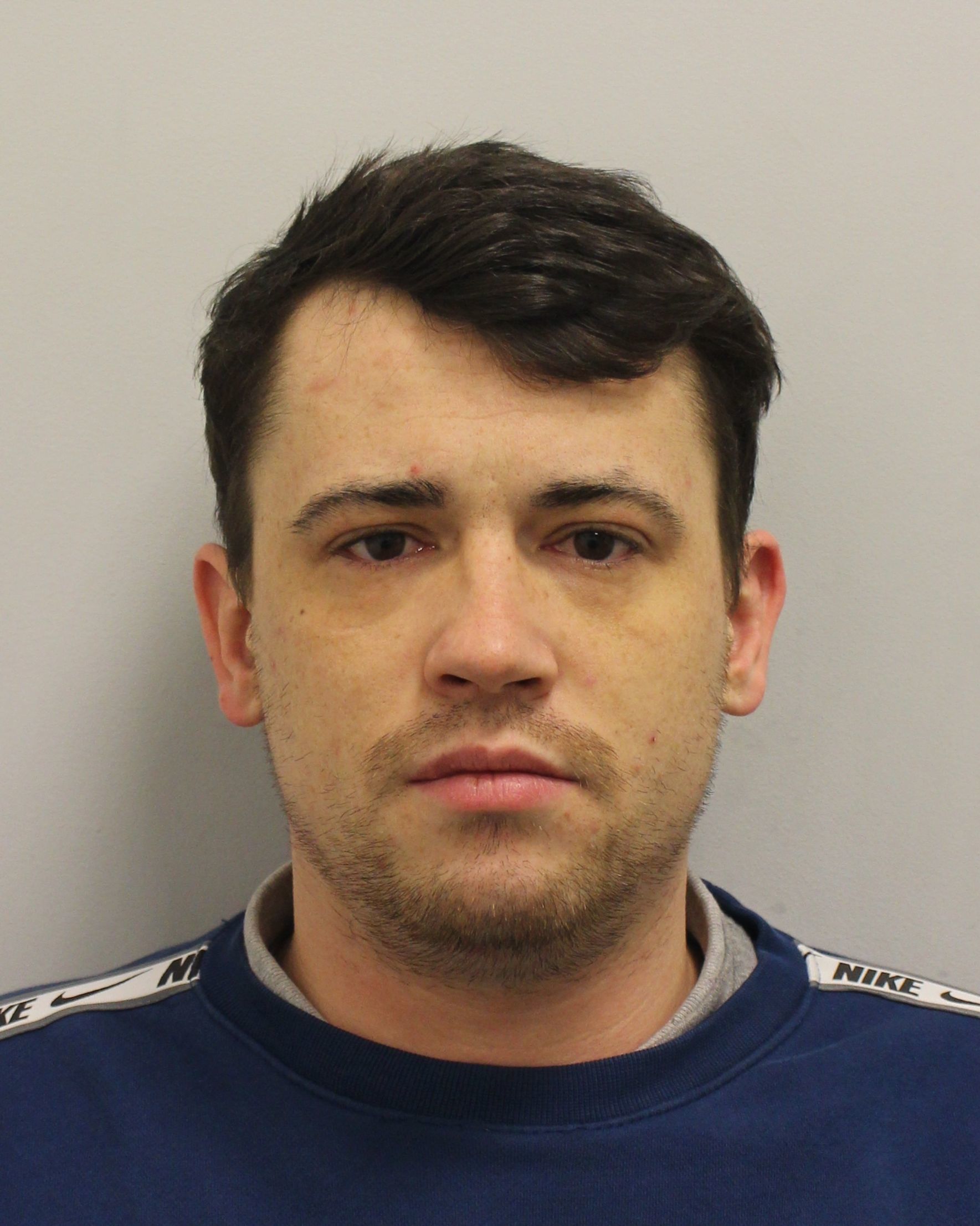 4Jordan McSweeney was sent behind bars after the horrific murder of Zara AleenaCredit: PAHarrowing footage showed the 29-year-old creep walking through Ilford, East London, in a vest as he hunted for a victim.
After setting his sights on Zara, McSweeney was captured on CCTV dragging her into a driveway where he repeatedly kicked and stamped on her.
The twisted thug was given a life sentence this week with a minimum of 38 years after pleading guilty to the murder and sexual assault of the aspiring lawyer.
Former girlfriend Samantha Bryan, 30, has now spoken out and says she first met McSweeney when she was 14. 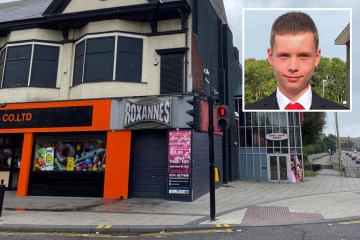 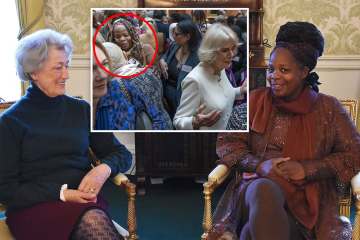 The pair were together for four years and during that time she said he left her bruised and scarred after dozens of physical attacks.
And she insisted that sick killer McSweeney will always pose a danger to women and should never be released from jail.
Samantha told Mail Online: “Zara’s poor family should have been able to look him in the eye. They will never get the justice they deserve. He is a coward.
“His whole demeanour towards the judicial process has been a joke. The constant refusal to attend court and the refusal to own up to what he did until he had no other choice was absolutely disgusting.

“But it sums him up. He knew exactly what he was doing, he was playing dumb and dragging it out for everyone because in truth he couldn’t face Zara’s family or the devastation he caused them.”
The traumatised ex added: “There were so many lies that came out of his mouth. I heard his lawyer say how he had a tough life after falling in with the wrong crowd and starting drug dealing and bare-knuckle boxing at the age of 14.
“I knew him at that age and he was not a fighter. Of men anyway.
“Jordan may not have had a great life but his crime is inexcusable. I hope he never comes out of prison alive and the torment gets to him every day!”
During Wednesday’s hearing at the Old Bailey, McSweeney refused to come up from the cells to the courtroom to be sentenced.
Samantha also told the BBC she wasn’t surprised by that and from the moment she heard he had been arrested for murder, she knew he wasn’t going to play ball or comply.
She said: “”He’s a monster, he’s a monster and he deserves to suffer for the rest of his life.
“He’s evil, he is complete a manipulator, he is a liar… this is what he deserves.”
It comes as another former girlfriend of McSweeney revealed how she was terrified when he contacted her two days before killing Zara.
Last month, the predator pleaded guilty to murder and sexual assault at the Old Bailey as Zara’s family watched on.
Prosecutor Oliver Glasgow KC told the court McSweeney launched an “attack upon a lone female late at night making her way home, a woman who stood no chance”.
In footage released by the Met Police, McSweeney can be seen following a number of women in the hours before.
He stalked two women in particular for “prolonged periods” – one of which ran into a nearby house for safety.
McSweeney had been thrown out of a bar around 11pm before starting his campaign.
Shortly after 2am, he spotted Zara and followed her for 10 minutes before fatally injuring her.

After Zara’s murder, police say an officer – who had dealt with McSweeney for a previous offence – was able to provide detectives with his name.
A fingerprint found in blood at the scene was also able to confirm a match. 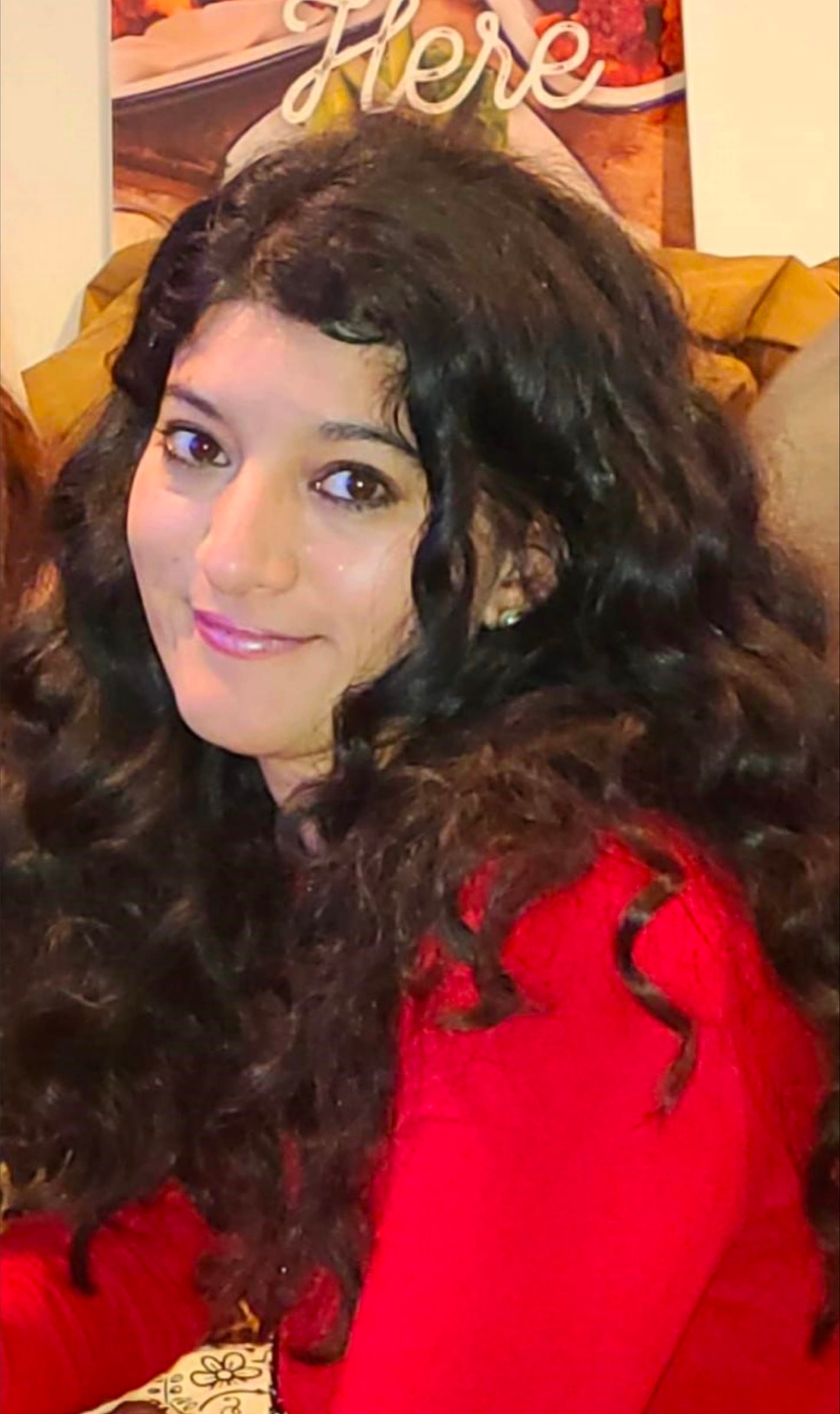