HomeUK NewsI am a time-traveller from the year 5,000 - I have photographic...
UK News

I am a time-traveller from the year 5,000 – I have photographic evidence of the apocalypse

A MAN who claims he is a time-traveller from the year 5,000 says he has photographic evidence of the apocalypse.
The bizarre bloke, known only as Edward, insists he was sent to the future after taking part in a top-secret experiment in 2004. 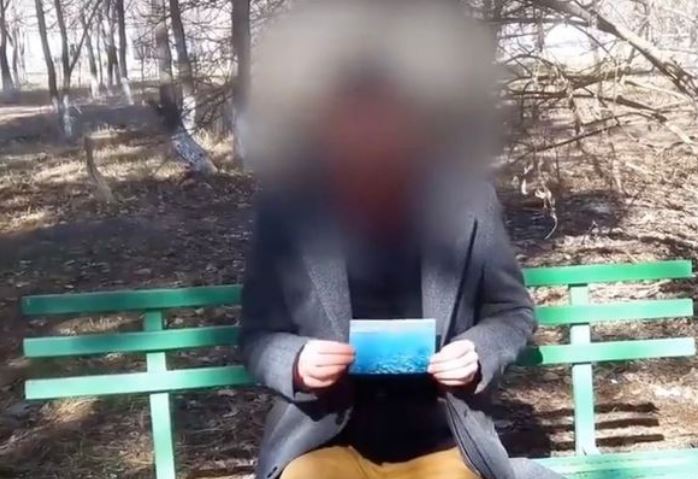 2Edward claims he travelled 3,000 years into the future and got a glimpse of the apocalypseCredit: ApexTV/Youtube 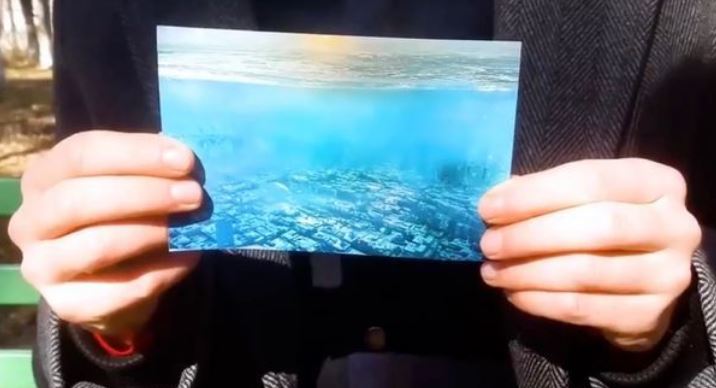 2The self-proclaimed quantum leaper says Los Angeles will be completely underwaterCredit: ApexTV/YoutubeHe claims he defied the laws of physics and was propelled 3,000 years ahead while working in a laboratory in Los Angeles.
The self-proclaimed quantum leaper says he was given a special assignment to take photos of what life was like in the future.
Speaking to camera crews from ApexTV, the man spouted his farfetched tales of what doomsday really looks like.
Edward explained he had taken a sneak peek of how the City of Angels will appear in thousands of years – and it wasn’t good. 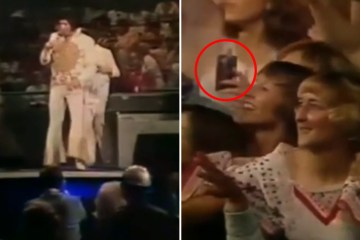 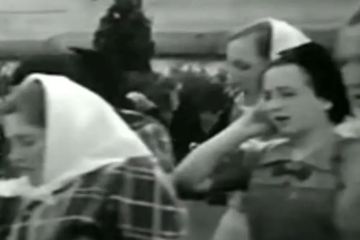 The so-called time-traveller warned people they should start building an ark now, as the celeb hotspot will be completely underwater.
He said: “I will tell you a story which will amaze you and you will be astonished. I appeared to ‘place’. It was unbelievable.
“I was standing on a huge wooden platform. Not only me, houses, building, of course, all made from wood.
“And after, I realised it was the same city, Los Angeles, but underwater.”

Edward also claimed that he had spoken with people who live there, who informed him global warming had triggered the catastrophic flood.
He then produced a photograph showing a submerged city, declaring this will become a reality across the world in the future.
Others also claim they have been granted the time-travelling gift and share their baseless theories on social media.
One TikToker who peculiarly claims to be from the year 3000 says he correctly predicted Elon Musk would buy Twitter – so wants people to take his warnings more seriously.
He now predicts the billionaire will step down as CEO of Tesla to concentrate on the social media platform.

Another self-proclaimed time-traveller suggested scientists will discover a deadly new virus this month.
They claimed experiments at the research facility CERN would cause “more bizarre events” while a pandemic will originate in Antarctica.