Husband, 81, admits pushing wheelchair-bound wife into sea & leaving her to drown after pretending to take her for walk

A HUSBAND reportedly confessed to killing his wife by pushing her wheelchair off a harbour wall.
Hiroshi Fujiwara, 81, allegedly said he was “tired” after 40 years looking after disabled Teruko, 79. 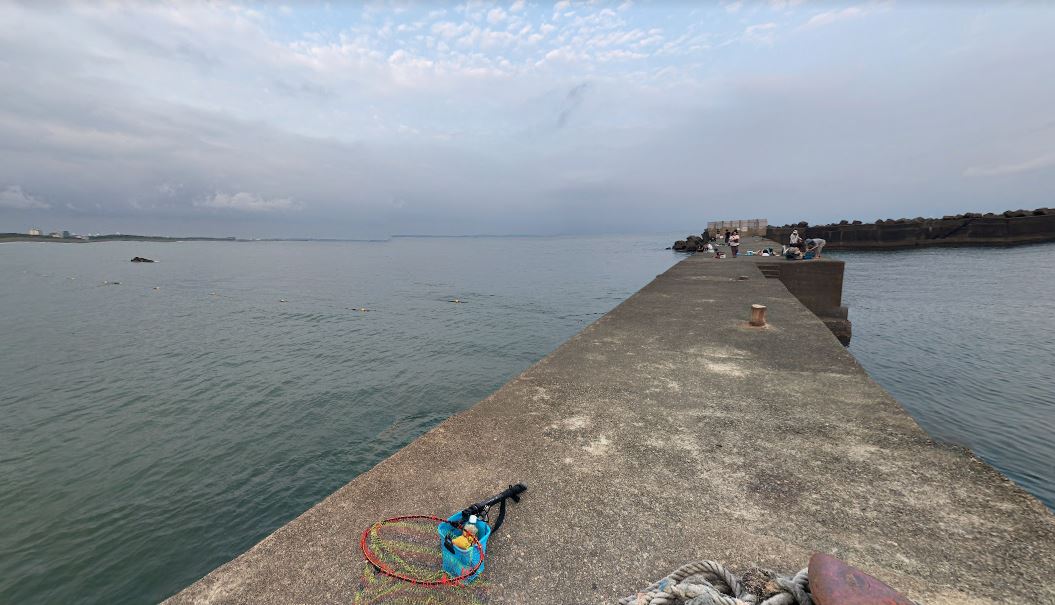 2A man allegedly pushed his wheelchair-bound wife into the sea in Oisu, JapanCredit: Google Maps 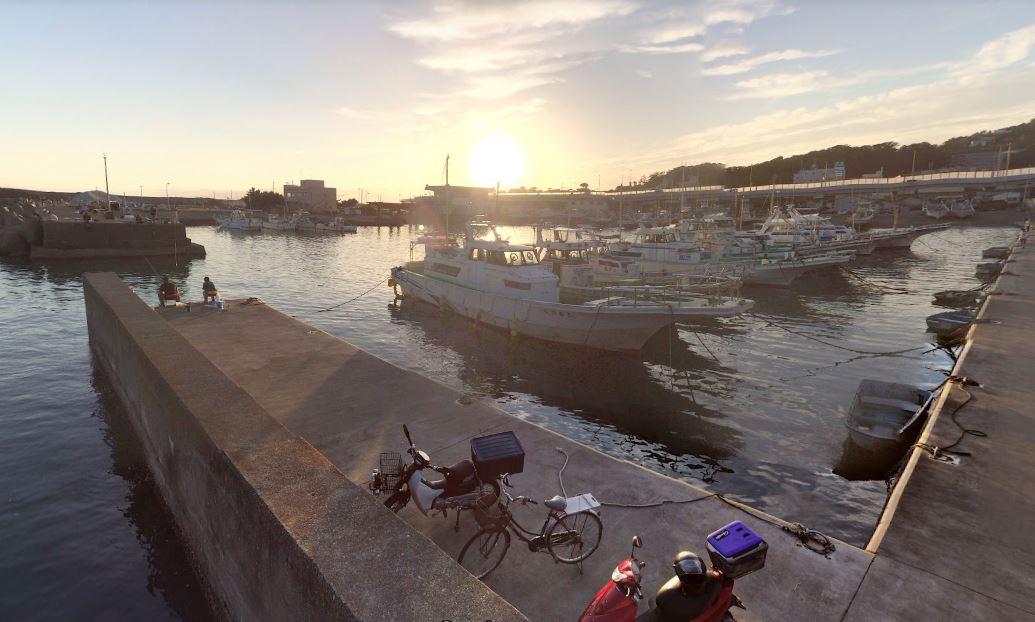 2He told her he was taking her for a walk at the harbour, police sayCredit: Google MapsPolice said he drove his wife to the harbour saying he wanted to go for a walk in their home town Oisu, 35 miles south of Tokyo, Japan.
He then wheeled her chair along the pier and tipped her into the sea at 5.30pm last Wednesday.
Afterwards he drove to his eldest son’s house nearby and confessed what he had done, reports daily paper Asahi Shimbun.
Police said the son called them at 7pm saying: “My father said he pushed my mother (into the sea).” 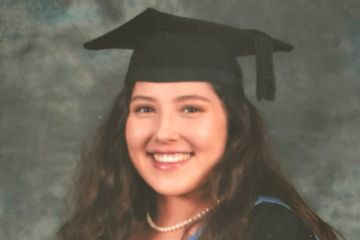 Meanwhile a fisherman had reported seeing a body floating in the sea.
Teruko was recovered from the water and taken to hospital but was already dead.
Unemployed Hiroshi was arrested the next day and reportedly admitted his crime.
He said he was “tired” of caring for his wife, who lost the ability to use her legs around four decades ago.

The couple reportedly lived alone in an apartment in the seaside town and had no other help.
A neighbour in the block of flats said she was shocked.
She said: “He is friendly and often gave a ride to his wife, who I understand was bed-ridden.
“He was devoted to his wife, and there was nothing to suggest (he could kill her), but I guess he was struggling inside.”

In January Scottish expat Wayne Fraser, 45, was accused of shooting dead his paralysed wife at their home in Mississippi, US.
Last year an elderly man allegedly killed his severely disabled adult son then took his own life in Adelaide, Australia.
How you can get helpWomen’s Aid has this advice for victims and their families:
Always keep your phone nearby.
Get in touch with charities for help, including the Women’s Aid live chat helpline and services such as SupportLine.
If you are in danger, call 999.
Familiarise yourself with the Silent Solution, reporting abuse without speaking down the phone, instead dialing “55”.
Always keep some money on you, including change for a pay phone or bus fare.
If you suspect your partner is about to attack you, try to go to a lower-risk area of the house – for example, where there is a way out and access to a telephone.
Avoid the kitchen and garage, where there are likely to be knives or other weapons. Avoid rooms where you might become trapped, such as the bathroom, or where you might be shut into a cupboard or other small space.
If you are a ­victim of domestic abuse, SupportLine is open Tuesday, Wednesday and Thursday from 6pm to 8pm on 01708 765200. The charity’s email support ­service is open weekdays and weekends during the crisis – messageinfo@supportline.org.uk.
Women’s Aid provides a live chat service – available weekdays from 8am-6pm and weekends 10am-6pm.
You can also call the freephone 24-hour ­National Domestic Abuse Helpline on 0808 2000 247.