Human remains belonging to ‘murdered’ Norma Girolami, 70, found in graveyard over a year after she vanished

POLICE searching for a woman who vanished over a year ago have found human remains after a murder probe was launched.
Norma Girolami, 70, was last seen in August 2021 after a visit to Leigh-on-Sea in Essex. 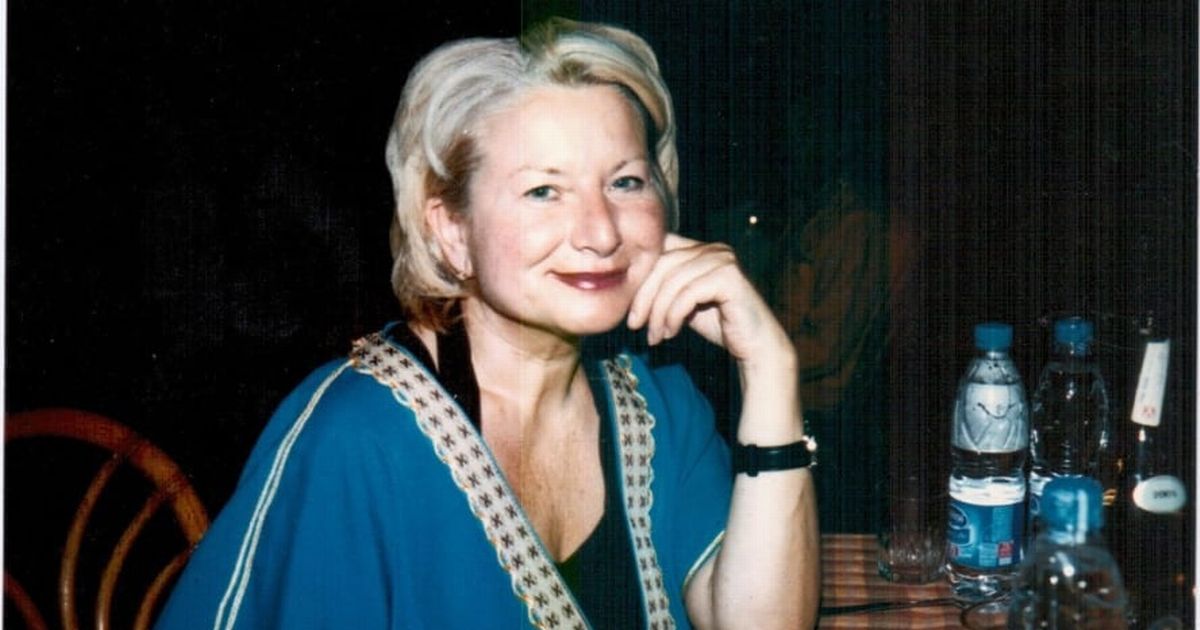 3Human remains have been found belonging to NormaCredit: BPMAll communication stopped after the pensioner returned to her home in leafy Highgate, North London.
The Met today confirmed human remains have been found after searches were carried out a graveyard earlier this week.
Her family has been notified with the body formally identified as Norma.
Officers have now issued a fresh appeal for information following the tragic discovery. 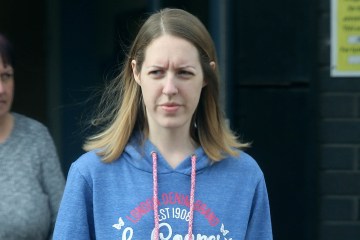 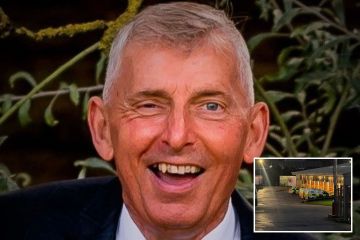 They have not confirmed whether the remains were found at the cemetery at St Katherine’s Greek Orthodox Church in Friern Barnet.
Detective Chief Inspector Kate Blackburn said: “Despite accepting that Norma was no longer alive, I know that her family are deeply affected by the news that her remains have been found. Our thoughts are very much with them.
“My team has spent more than a year searching for Norma and there is a sense of relief that we have found her remains which will undergo forensic examination in due course.
“Despite this discovery, I would still be very keen to hear from anyone who knew Norma, either in London or at Leigh on Sea who can provide information on anything that was happening in her life in August last year.

“I am also appealing for anyone who saw any activity around the Churchyard in Friern Barnet Lane, N20 between August and October last year.
“Norma’s family and friends have endured a year of not knowing what had happened to her and our investigation remains ongoing. If you have any information, no matter how small a detail it may seem, please do get in touch.”
Norma took a train from Barking to Leigh-on-Sea on August 19 last year before returning home to affluent Highgate later that day.
Her communication stopped that same evening and she was reported missing on September 20.
Police launched a murder probe due to a lack of “proof of life”.
Serkan Kaygusuz, 41, appeared in court last year charged with murder and two counts of theft. 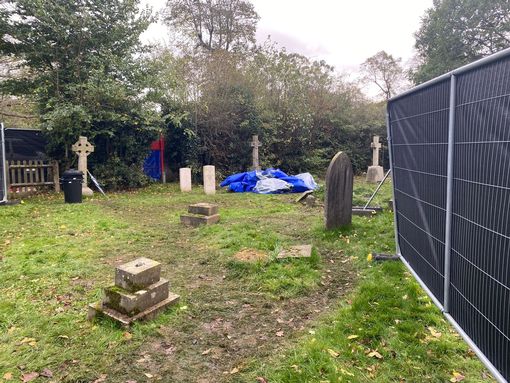 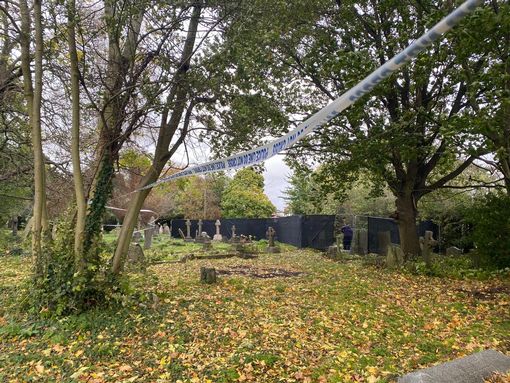