HE was on exercises in Finland with reservists from all over Europe when he got the call from PM Rishi Sunak making him the new Veterans Minister.
Now MP and former military medic Dr Andrew Murrison, who served 18 years in the Royal Navy, is on a mission to make life better for Britain’s vets. 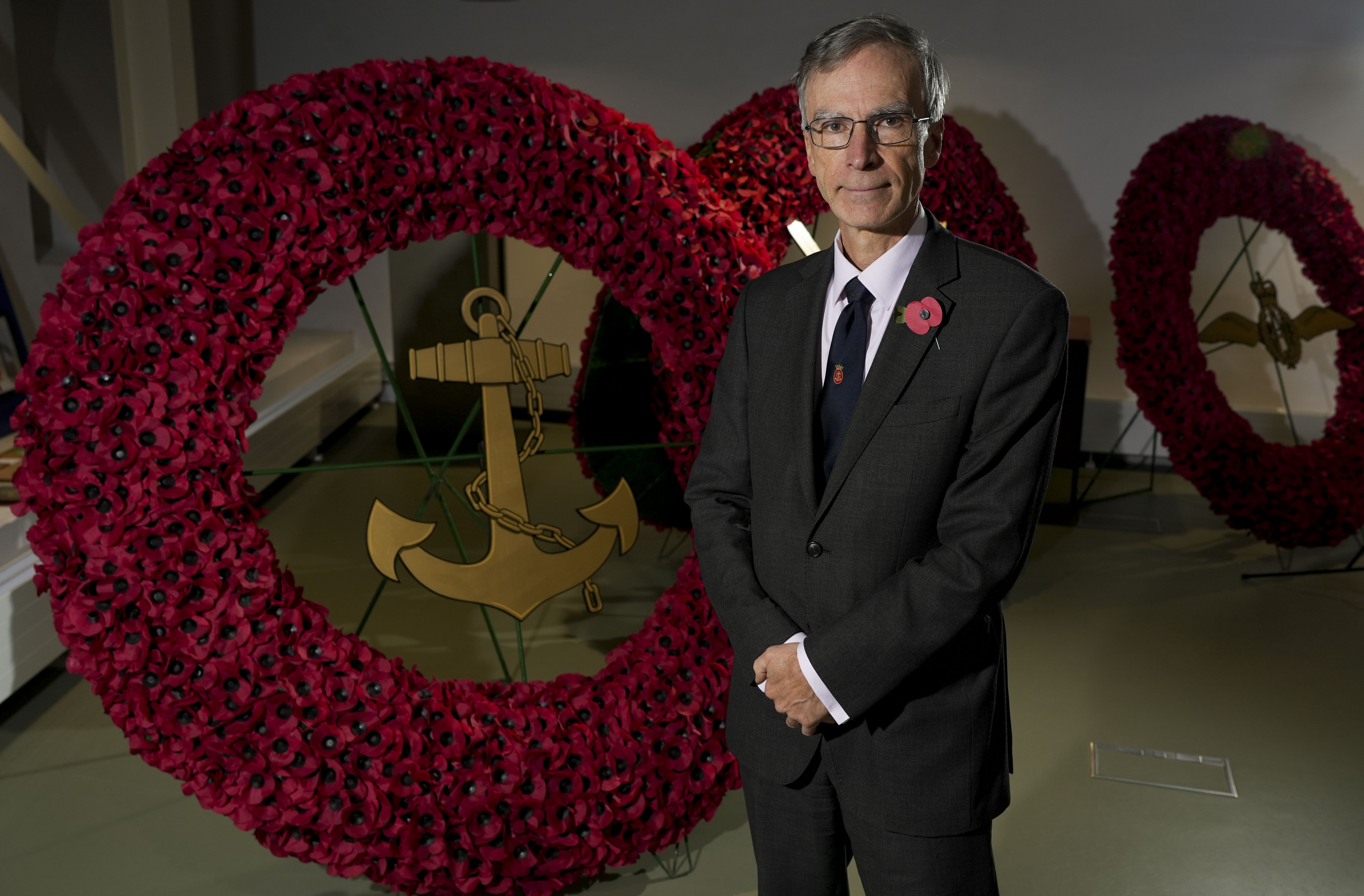 4Dr Andrew Murrison, who served 18 years in the Royal Navy, is on a mission to make life better for veteransCredit: Dan Charity 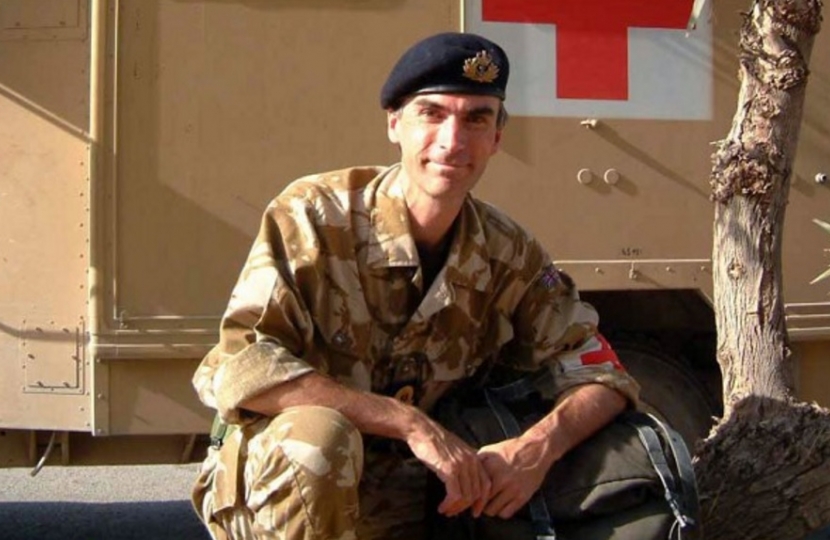 4He was on exercises in Finland when he got the call from PM Rishi Sunak making him the new Veterans MinisterCredit: Andrew MurrisonAs we approach Remembrance Sunday this weekend, he told The Sun: “The Government feels very strongly that veterans should have a good deal and we want to do better by them.
“Most service people don’t expect the world, but they do expect to be dealt with decently and fairly and properly.
“If I can help them to do that, I think I will have done some good.”
Dr Murrison, who rose to become Surgeon General during his time in the Navy, also told what the Royal British Legion means to him and his military family. 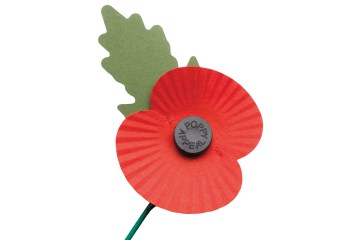 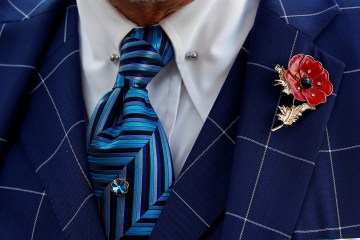 He said: “One of my earliest memories is my grandfather’s sitting room about this time of the year, which was full of poppies because he was heavily involved in the Royal British Legion.
“So it has always been there for me.
‘Huge sacrifices’
“It is a bit of a family tradition, from my grandfather to my own children today.”
His grandfather, Alexander Murrison, was a reservist who served as a Navy engineer in World War One. Andrew’s brother Richard was a Rear-Admiral, while two of his five daughters are in the Forces.

Sophie, 27, is an Army captain and Sarah, 24, is a sub-lieutenant in the Navy.
The Minister for Defence People, Families and Veterans, 61, said: “My daughters have decided not to go into medicine and not to go into politics, so I am enormously proud that two of them have decided to go into the Armed Forces.
“Parents always worry about their children, don’t they? But our Armed Forces are the most professional there are, so they’re in good company.”
During the Falklands campaign — which marked its 40th anniversary this year — Dr Murrison was training as a Royal Navy doctor. 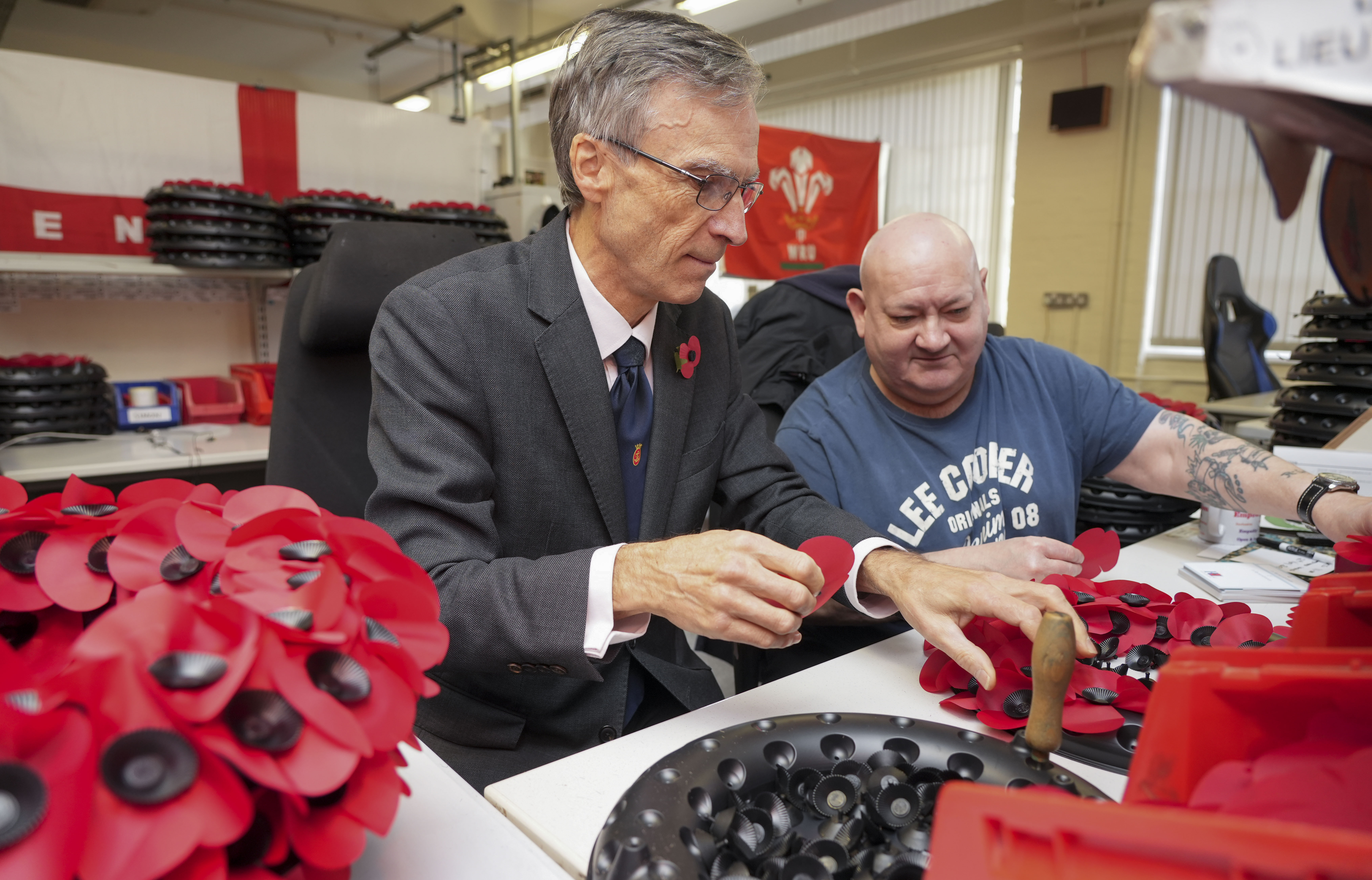 4Dr Andrew Murrison said ‘The Government feels very strongly that veterans should have a good deal’ – here at the Poppy factory in RichmondCredit: Dan Charity 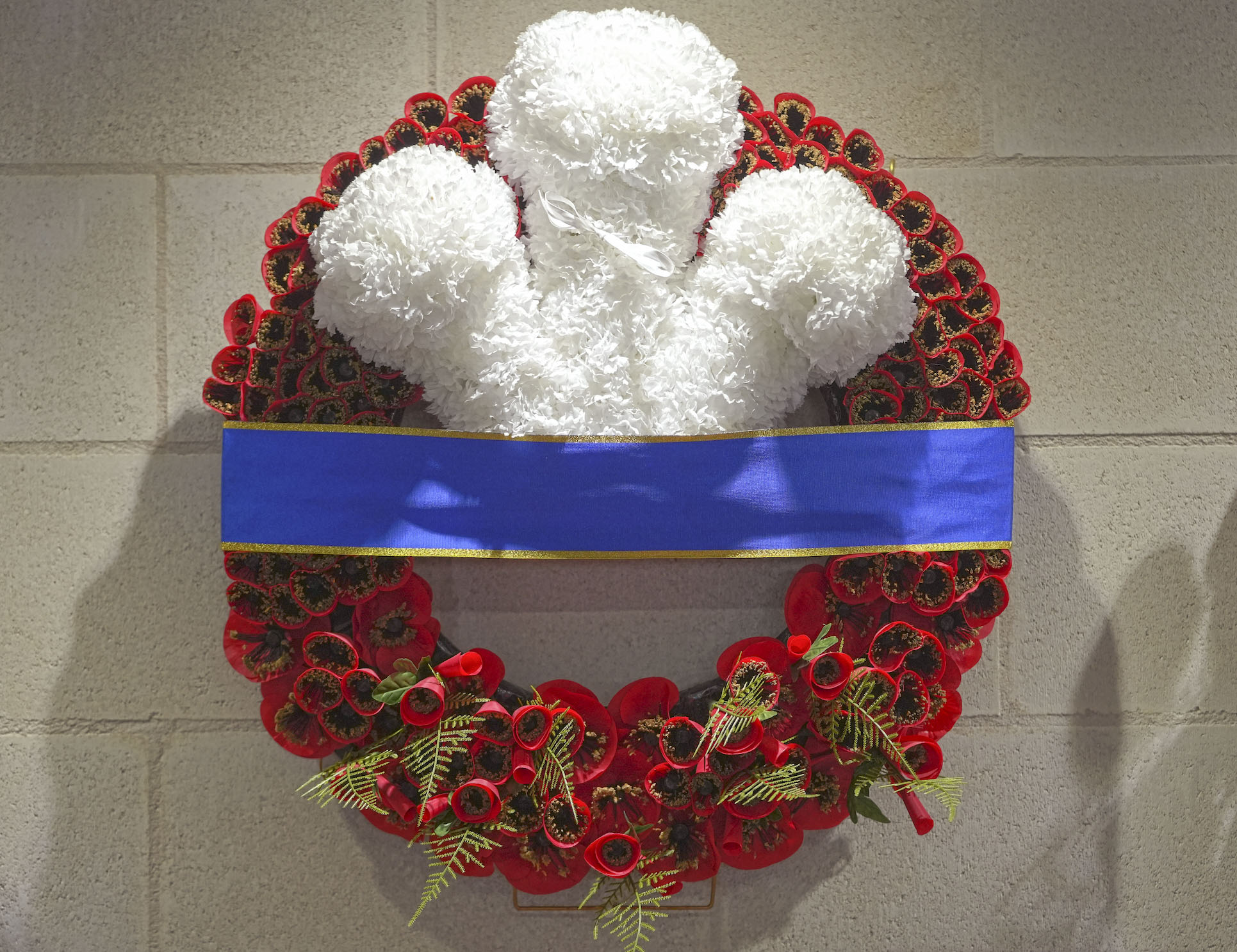 4He added ‘The new royal wreaths are going to be a focal point for remembrance this year’Credit: Dan CharityHe served until 2000 before being posted as a reservist to a military hospital near Basra during the Iraq War three years later.
The MP for South West Wiltshire, which includes military training area Salisbury Plain, says: “Our Armed Forces exist for a good reason and that is to preserve our liberty.
“That is why they have, on occasion, made huge sacrifices. This year particularly we will be thinking about Ukraine, with a sense of admiration for Ukrainians in defence of their homeland and against an unspeakable aggressor.
“The truth of the matter is that Nato is not engaged on the ground in this conflict but Ukraine is winning with the support of its friends — and it is an important fight.
“The message has to go out that we cannot put up with imperialist aggression of this sort. Remembrance Sunday is such an extraordinary, uniting thing.

“A time for reflecting quietly and deliberately on those who have given so much in the service of our country and what it stands for. This year’s Remembrance Sunday is going to be particularly poignant because we no longer have her late Majesty, but we now have a new era with King Charles at the centre of that.
“The new royal wreaths are going to be a focal point for remembrance this year.”
KING TO UNVEIL NEW WREATH 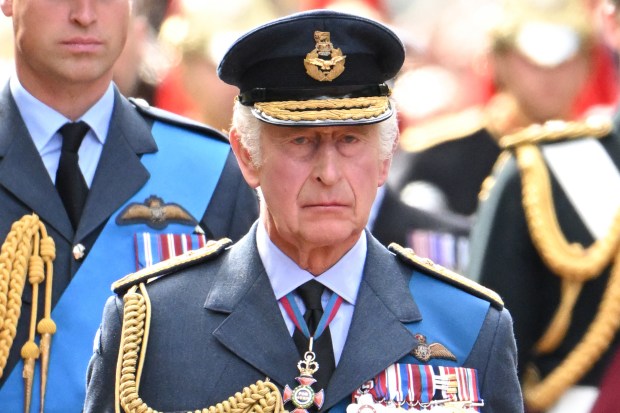 KING Charles will lay his first wreath as monarch at the Cenotaph this Remembrance Sunday.
The Queen’s wreath was virtually unchanged for her 70-year reign, but King Charles has chosen a very different design for the ceremony in Whitehall on November 13.
While the Queen had 95 closed poppies, Charles will have 50 open red blooms and a ribbon in his horse racing colours of purple, red and gold.
The £1,000 wreath took Peter Wills, 60, and Paul Hammerton, 58, who are both deaf, two weeks to make at the Poppy Factory in Richmond, Surrey.
Camilla with have her own 23in Queen Consort’s wreath that will be laid on her behalf by an equerry.
And William will lay the Prince of Wales’s wreath, with its distinctive white feathers. He and wife Catherine have chosen a new ribbon in scarlet red and gold to represent the colours of Wales.