HomeUK NewsHow British are you? Fun quiz challenges your knowledge on everything from...
UK News

How British are you? Fun quiz challenges your knowledge on everything from Harry Potter to UK’s ‘soggiest city’

WE Britons love a good quiz – as much as we like talking about the weather, sport and holidays.
The Very British Problems Quiz Book, by Rob Temple, ticks all those boxes, picking your brain about our beloved Blighty. 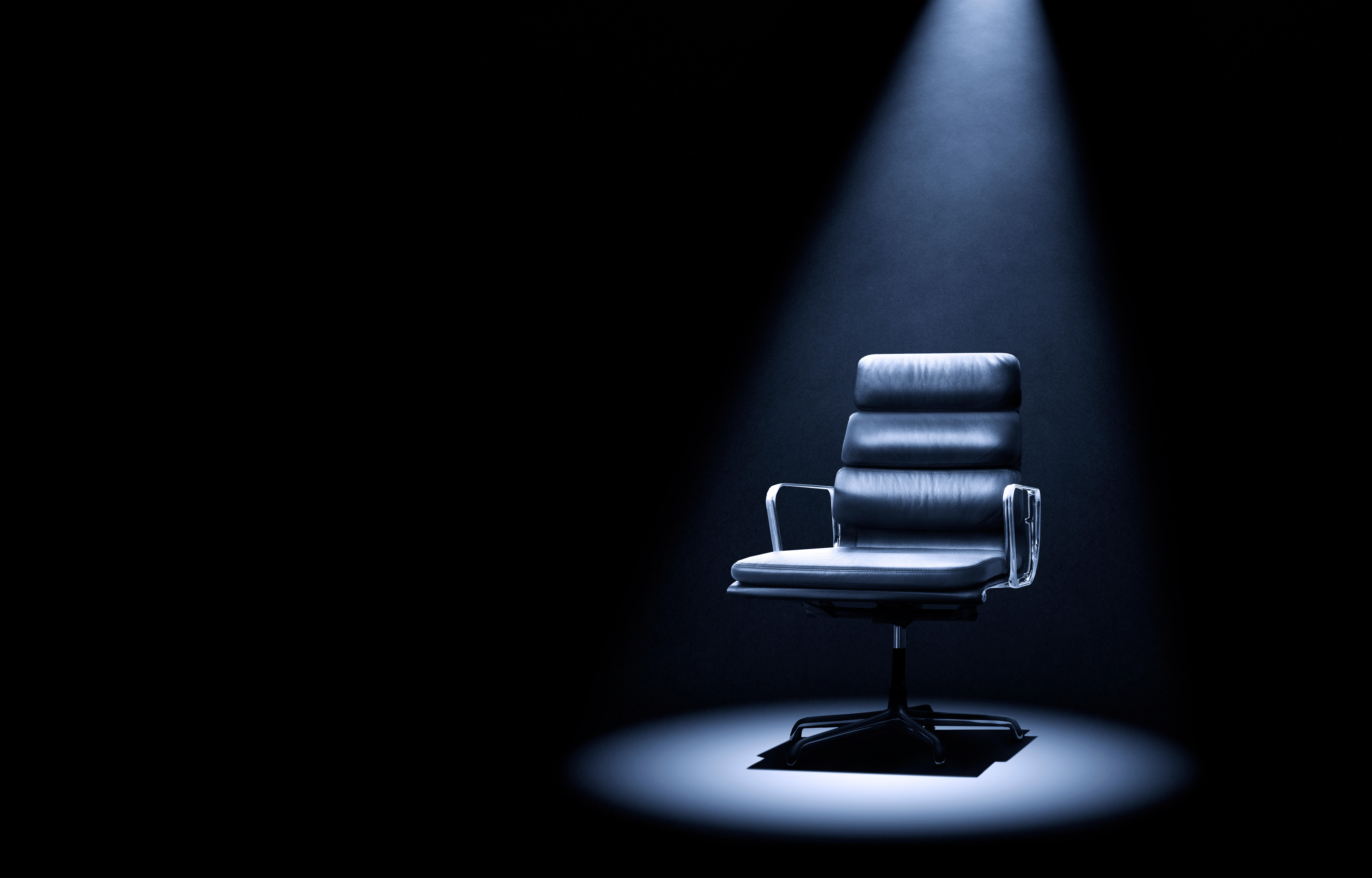 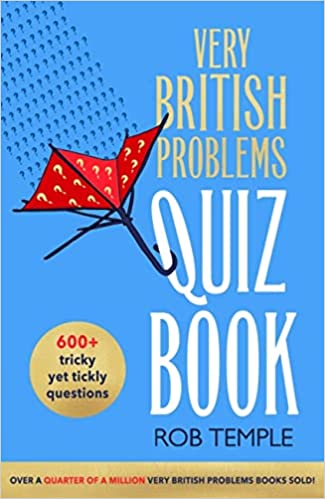 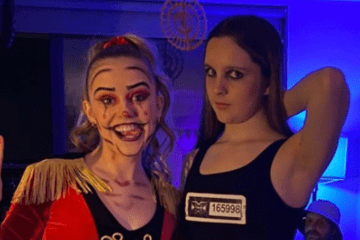 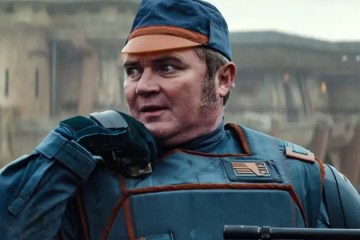 WEATHER
WE do love banging on about the weather (What’s it doing now? Chucking it down, is it? Oh gosh, the washing’s out! Oh nooooooo!).
But how much do we really know about it? Let’s find out . . . 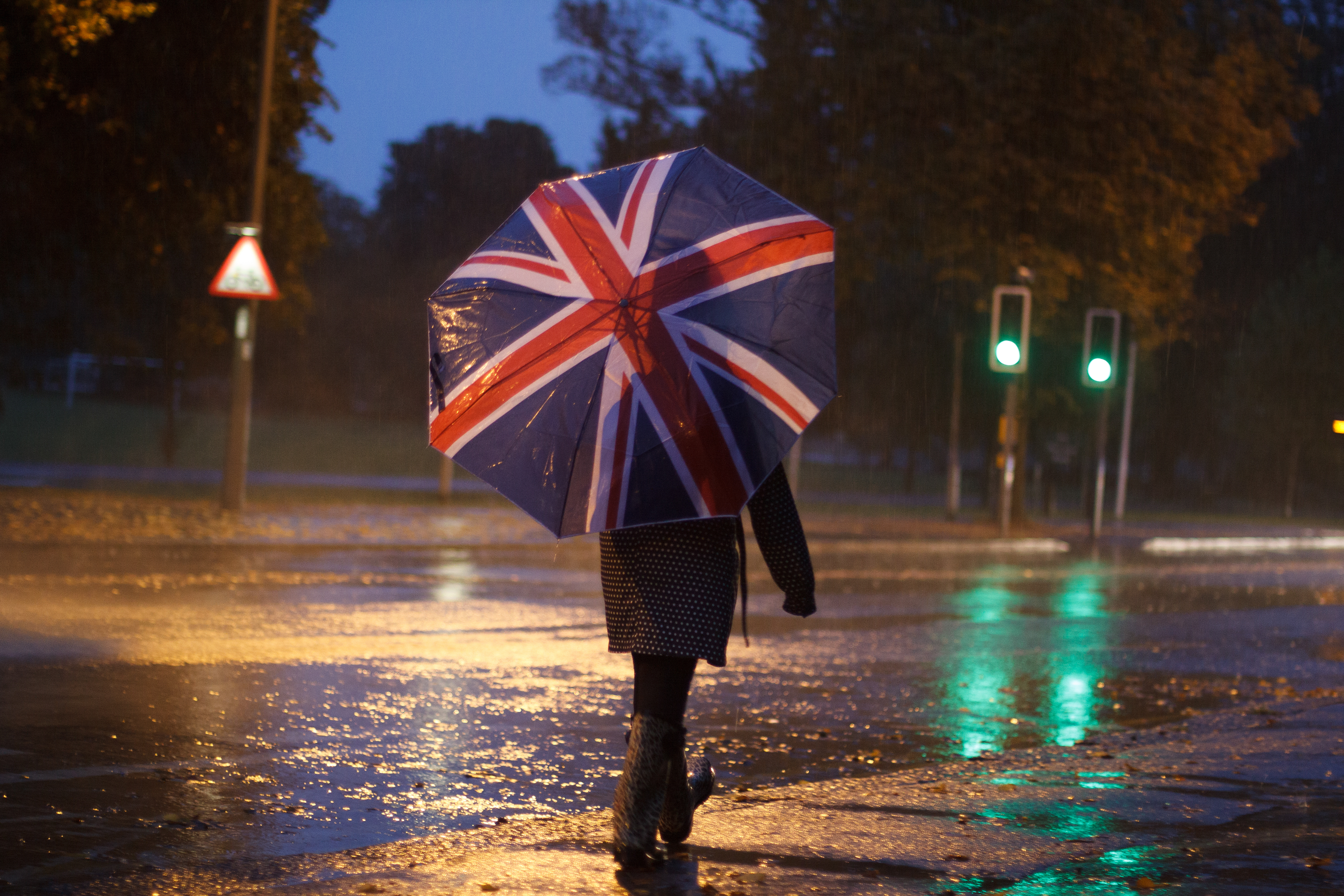 9We do love banging on about the weather – but just how much do we know about it?Credit: GettyWhen was the last time the River Thames completely froze over?A) 1892B) 1921C) 1963
Where is the soggiest city in Britain, according to data from the Met Office?A) ManchesterB) CardiffC) Glasgow
In Ruthin, Denbighs, in 1947 the deepest snow in an inhabited area of the UK was recorded. How deep was that, according to the Met Office?A) 1.65 metresB) 4.65 metresC) 7.65 metres

FOOD AND DRINK
BOIL the kettle, there’s a darling, then make yourself a cup of something warm – as long as it’s tea –  and crack open that packet of Hobnob biscuits to nourish your brain for these delicious teasers . . .
A Snowball is a retro cocktail traditionally enjoyed at Christmas, and containing which alcoholic beverage?A) Crème de mentheB) AdvocaatC) Absinthe
According to the UK Tea and Infusions Association, how many cups of tea do we drink each year?A) 60.2millionB) 60.2billionC) 60.2trillion
Which restaurant chain opened its first UK branch in Woolwich, South London, in October 1974?A) McDonald’sB) Burger KingC) Wimpy
BOOKS
HOW well do you reckon you know your English literature? Well, let’s see.
Once you’re sitting comfortably, let us begin . . . 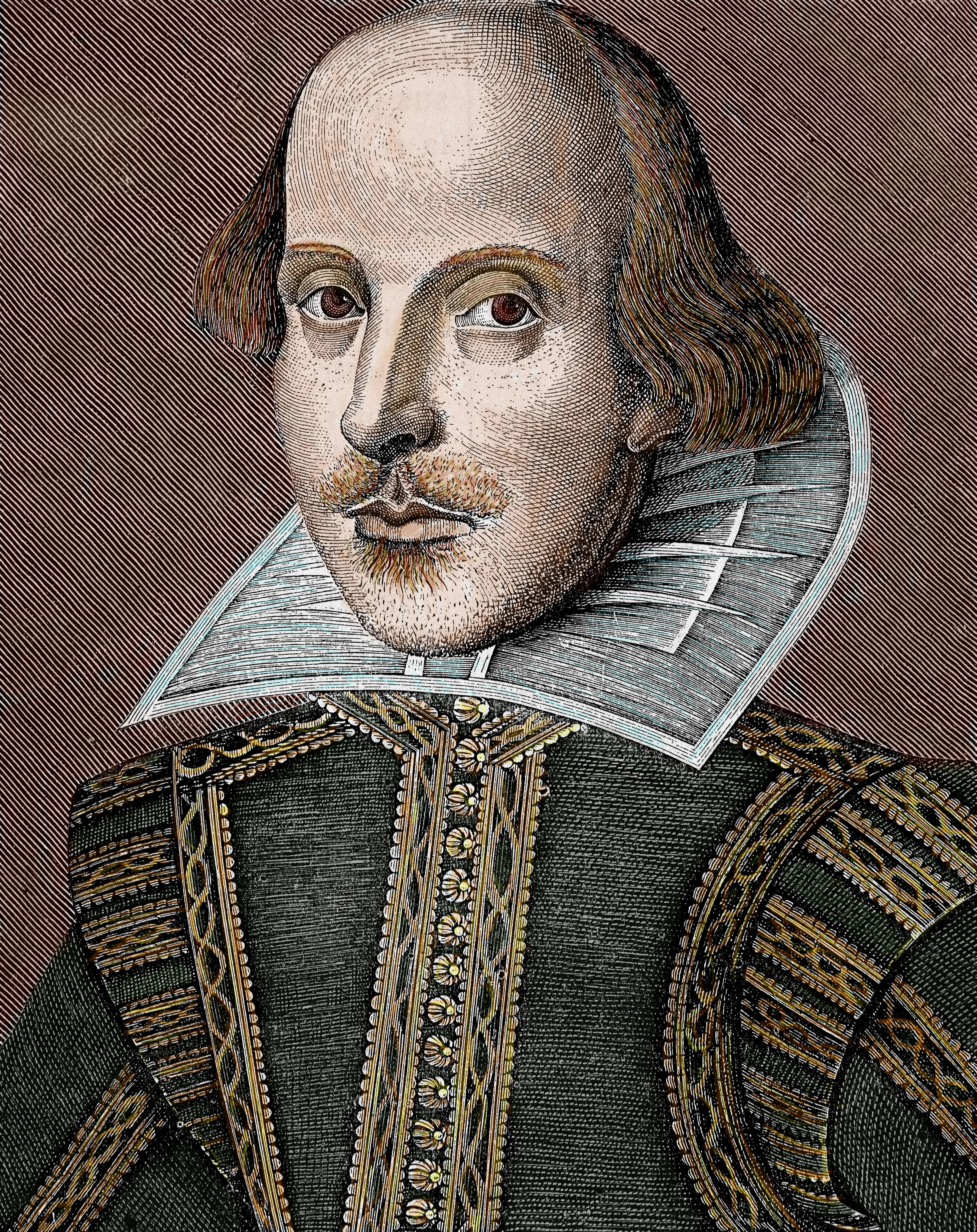 9How well do you reckon you know your English literature? – pictured William ShakespeareCredit: GettyWhat is the title of the second Harry Potter book?A) The Chamber Of SecretsB) The Prisoner Of AzkabanC) The Philosopher’s Stone
There and Back Again is the subtitle to which book by J.R.R. Tolkien?A) The Lord Of The RingsB) The HobbitC) The Fellowship Of The Ring
In what year did William Shakespeare shuffle off his mortal coil?A) 1610B) 1616C) 1622
SLANG
COCKNEY rhyming slang was born in East London in the early 19th century, not least for criminals to confuse policemen who struggled to understand the terms used by those in the know.
It later inspired Australian and American rhyming slang, too. So what do the following Cockney terms mean? 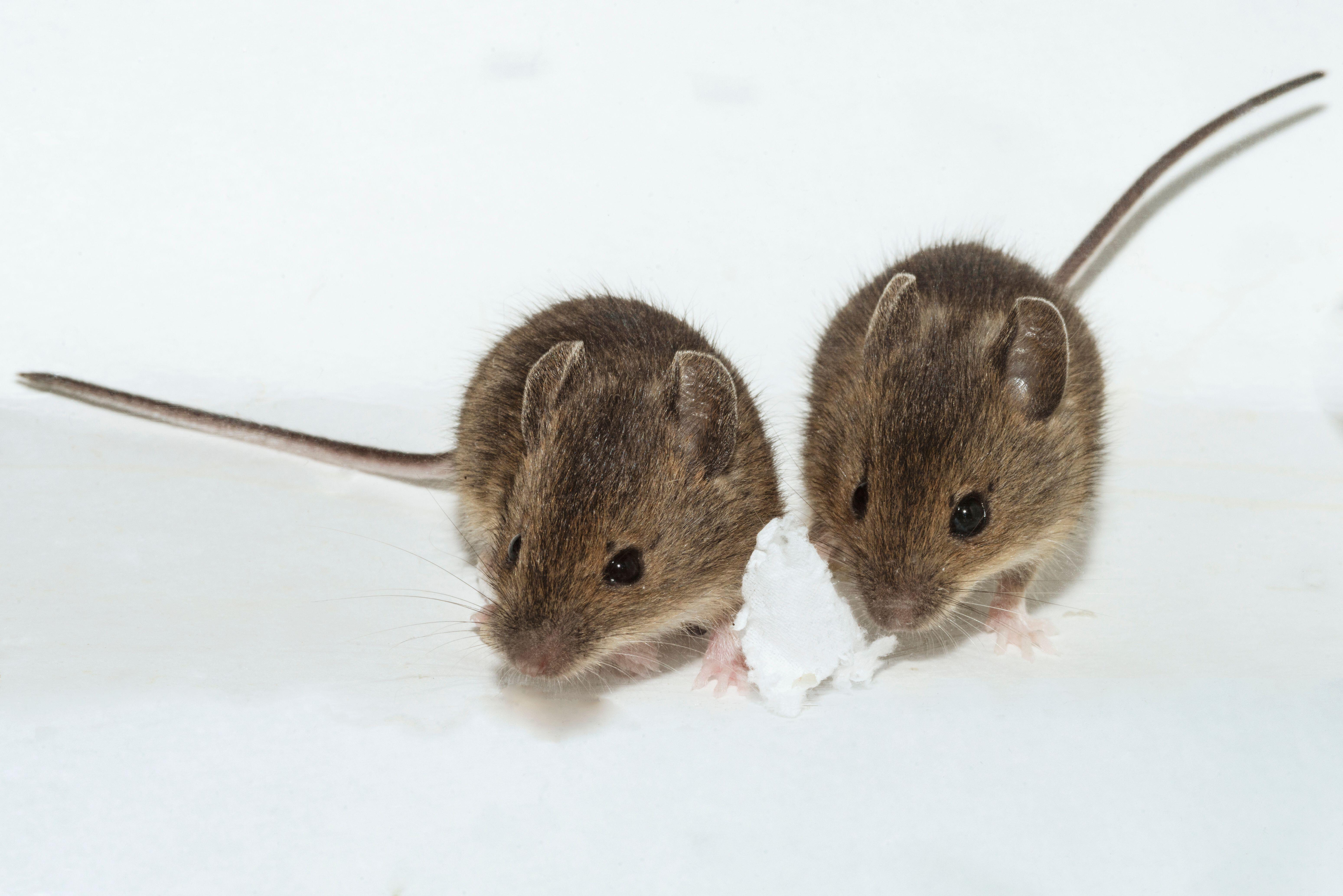 9What do the following Cockney terms mean?Credit: Alamy“Box of toys”A) NoiseB) BoysC) Football manager David Moyes
“Didn’t ought”A) PortB) SortC) Abort
“Lump of ice”A) AdviceB) TwiceC) Mice
COUNTIES
THERE are loads of them, both little and large, aren’t there?
But just how much do you really know them? Let’s do this . . . 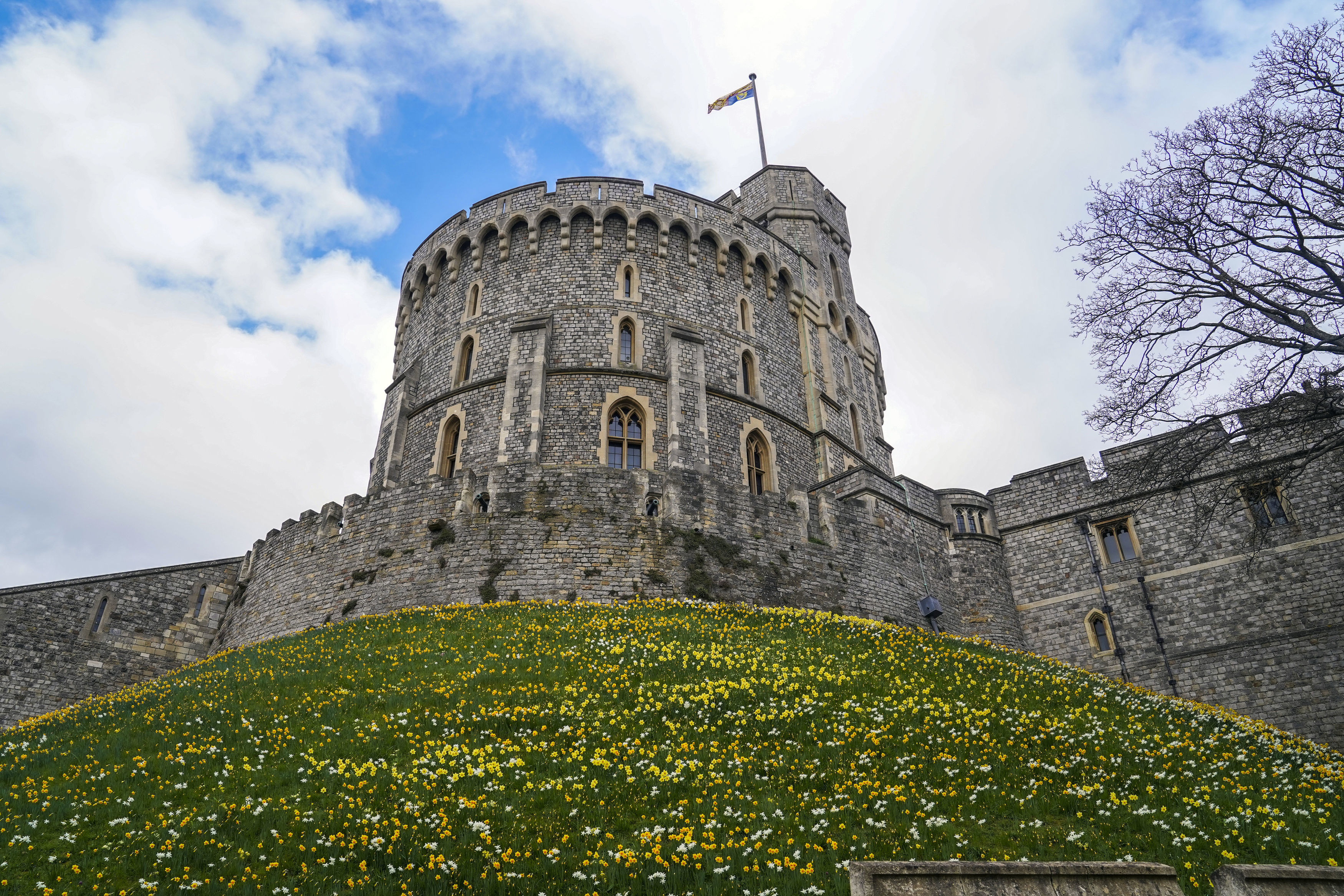 9How much do you really know counties?Credit: GettyHow many counties are there in England?A) 28B) 38C) 48
In which county would you be able to visit Windsor Castle?A) SurreyB) BerkshireC) Suffolk
Which of the actors to play James Bond was born in Cheshire?A) Daniel CraigB) Pierce BrosnanC) Sean Connery
EVENTS
GET your shoes on, pack a brolly and a cagoule – we’re going out . . . 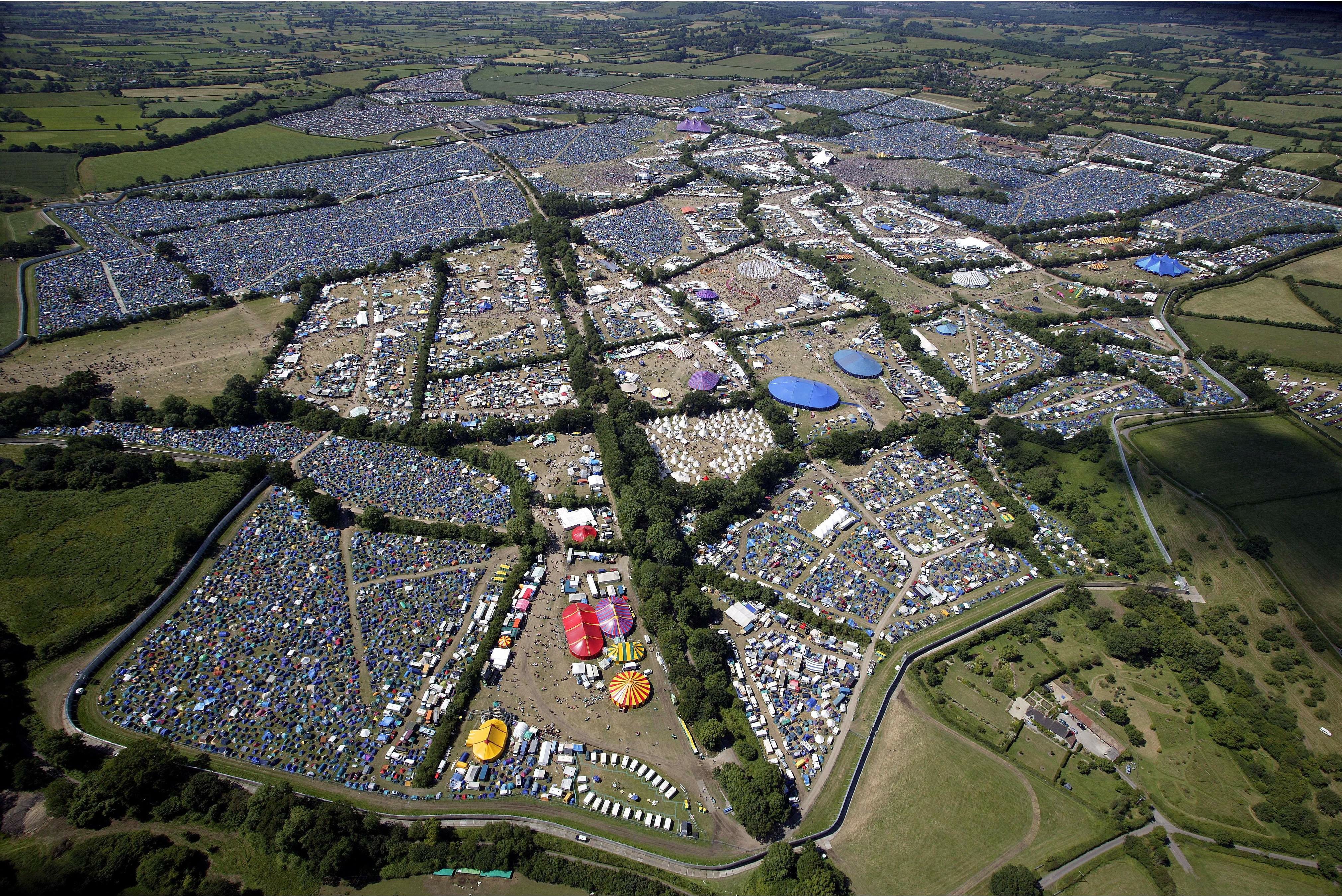 9We’re testing your British events knowledge tooCredit: RedfernsWhich of these patron saint days comes first in the year?A) St George’s DayB) St Patrick’s DayC) St David’s Day
To the nearest million, how many cards (according to research by finder.com) are sent in Britain each year for Valentine’s Day?A) 20millionB) 25millionC) 30million
In which county does Glastonbury Festival take place each summer?A) GloucestershireB) SomersetC) Dorset
CONUNDRUMS 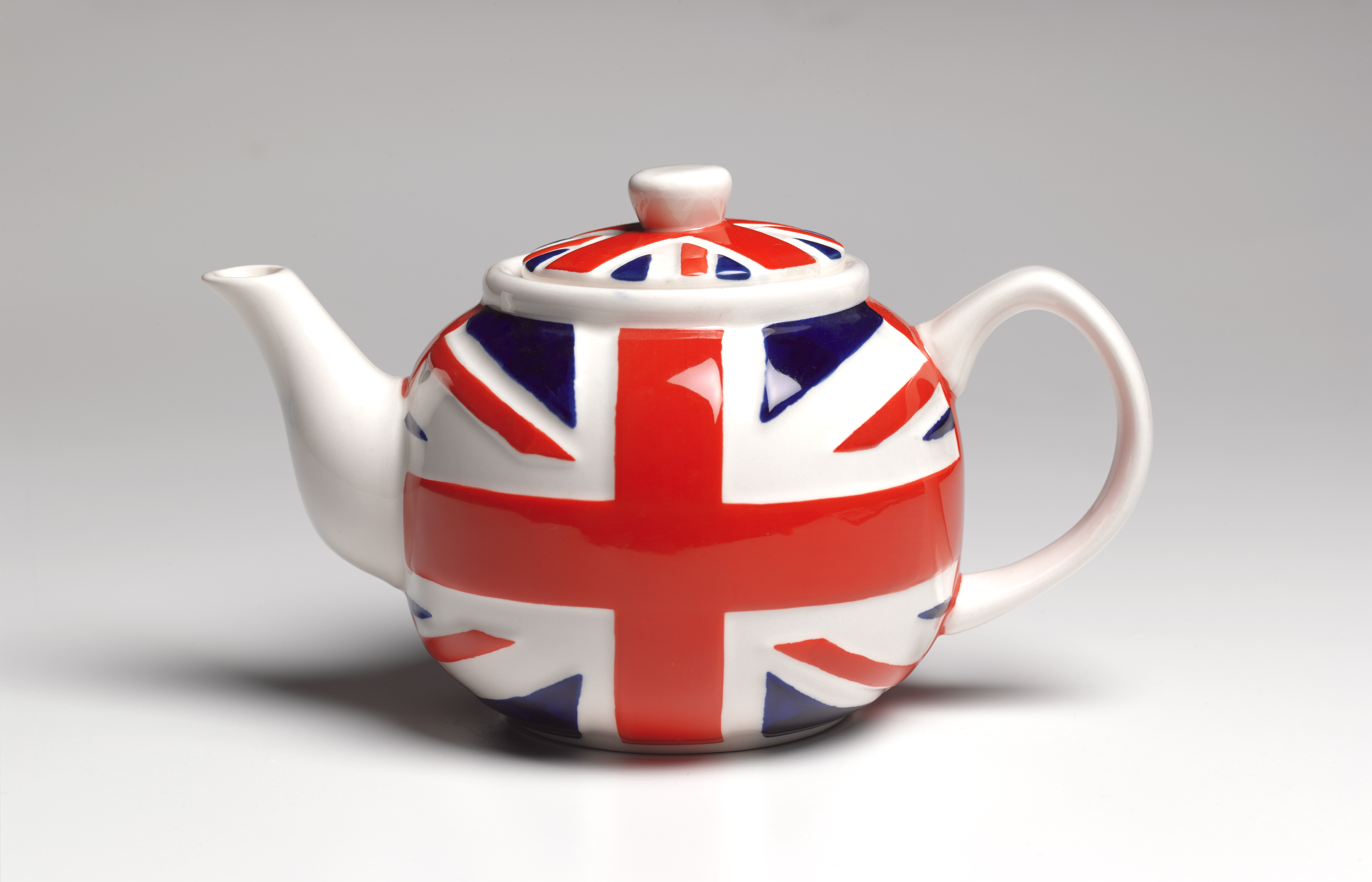 9Unscramble the letters in the anagrams below to reveal some very British things . . .Credit: GettyWE do like a word game.
Unscramble the letters in the anagrams below and, with the help of the clues, you’ll reveal some very British things . . .
Adrien Chew SuccumbsClue: A royal tea-time favourite
Pigs SlicerClue: 90s pop band
Authentic mendersClue: Premiership football team
SPORT
PUT on your boots, tie up your laces, strap on your helmets, saddle up, rev your engines – and get ready for the whistle.
Let’s find out if you’re a good sport or not . . . 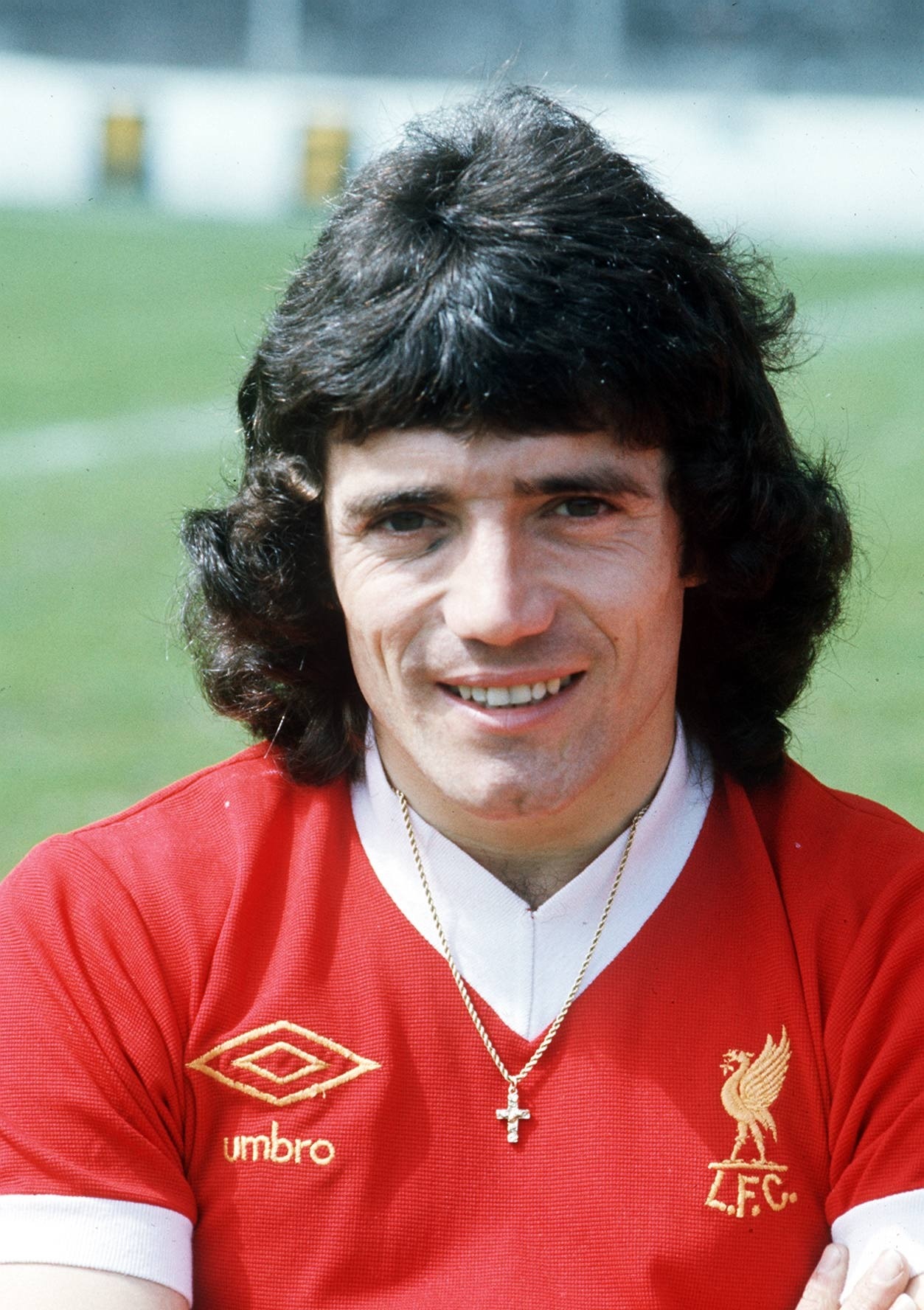