Horror moment boy, 13, hurled from fairground ride and crashes into pole leaving him with one lung after ‘lock breaks’

HORRIFYING video shows the moment a boy is flung from a spinning fairground carousel – allegedly after the lock on his seat failed.
Mark Fajardo, 13, was knocked unconscious and had to have a lung removed after slamming into a steel pole watched by sickened crowds. 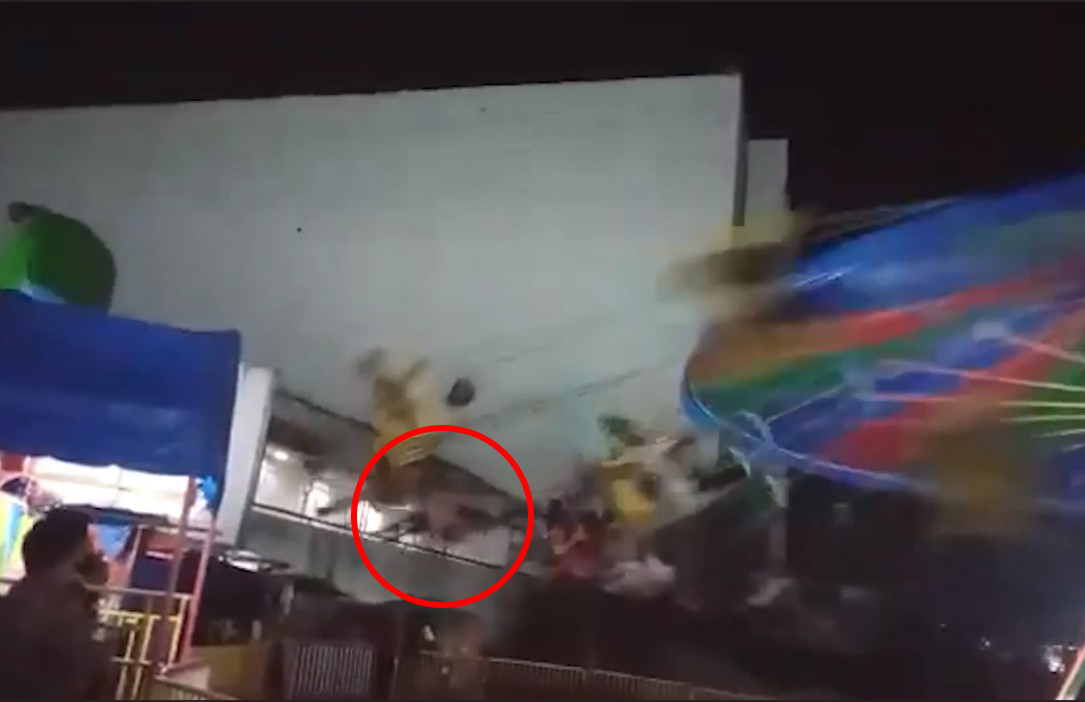 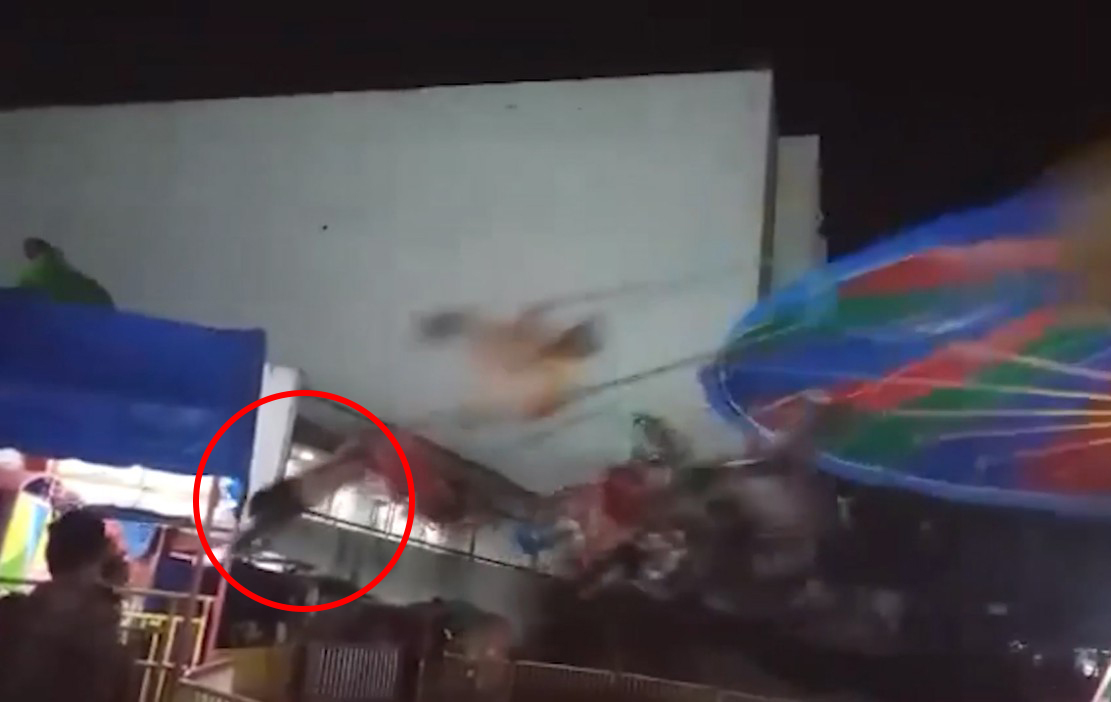 4He was flung out at high speed and crashed into a steel poleCredit: Viral Press 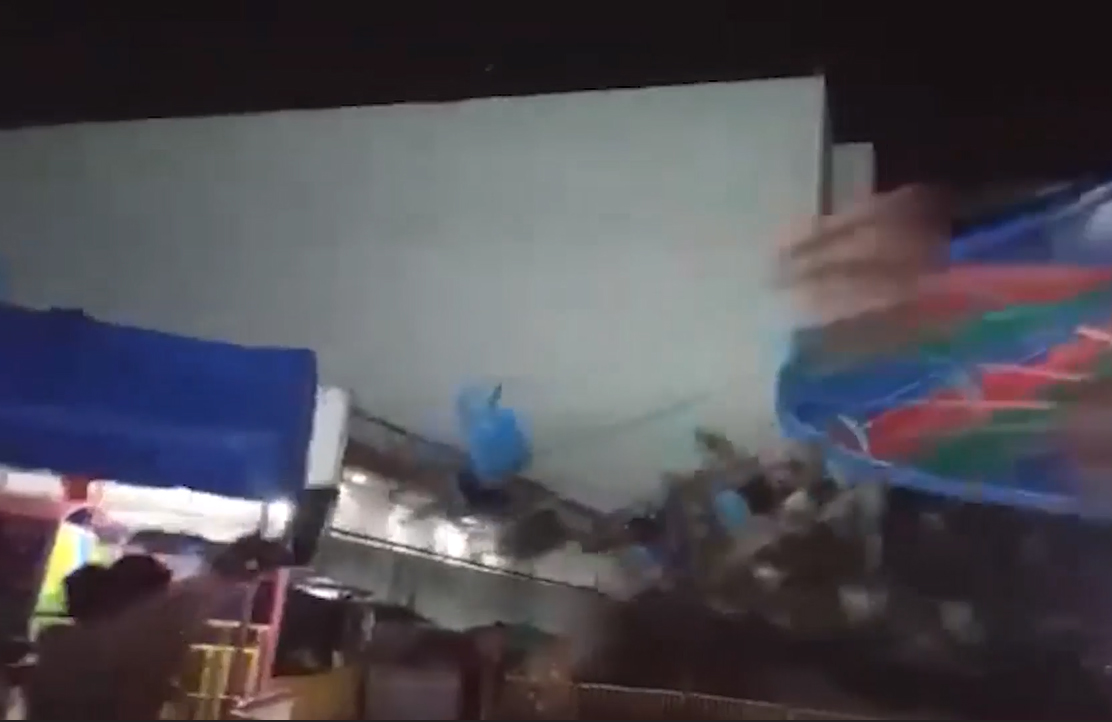 4Mark was knocked unconscious and suffered horror internal injuriesCredit: Viral PressMark and his cousin went on the “wave swinger” attraction during Halloween festivities in Urdaneta in the Philippines on November 1.
The boys were scared and cried out begging to be allowed off but staff “ignored” them, reports claim.
Video footage shows the swing-style seats fanning out almost horizontally as the ride accelerates.
Suddenly Mark is flung off at high speed and hits the steel frame of a nearby awning before slumping to the ground as onlookers scream. 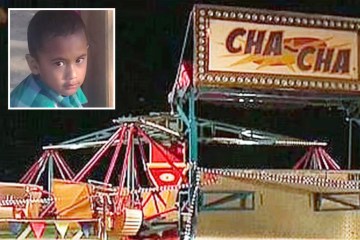 He suffered severe internal injuries and had to have one shattered lung removed, his family told local media.
They also claimed fairground bosses tried to blame Mark for the accident and refused to admit the lock was broken.
Mum Marivic Fajardo said: “Doctors told me he has to be careful since he now only has one lung left.
“I hope the operators won’t make up stories.

“They’re blaming my son, saying he removed the lock. Why would he do that when the ride was going so fast?”
The wave swinger attraction was closed while authorities investigate.
Police spokesman Major General Ria Tacderan said: “Our problem now is to see if anyone is monitoring or checking the rides before they are used.”
He added the fairground has a permit and was operating legally but the licence could be revoked if there were safety violations.
Fairground operators have since promised to pay Mark’s medical bills and other expenses, according to local reports.
In return Mrs Fajardo has reportedly agreed not to sue them.
In September at least 50 people including children were injured when a malfunctioning fairground ride plunged to the ground in India.

Britany Fernandez, 13, was filmed clinging to a spinning ride before she was thrown to her death watched by her family in Honduras in August.
And a spinning chair swing carousel collapsed injuring at least ten kids in Italy in July. 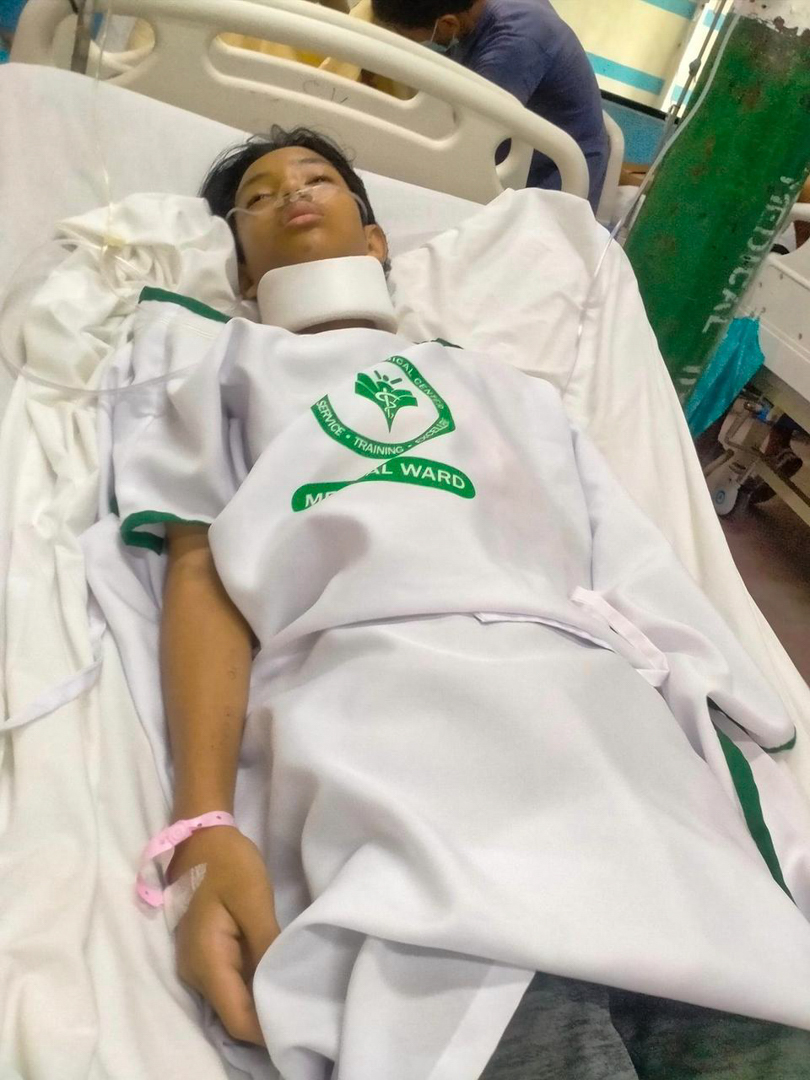 4Mark Fajardo, 13, is recovering in hospital after having a lung removedCredit: ViralPress
Story Credit: thesun.co.uk