A TEENAGE girl was allegedly raped at a seaside resort – as cops launch an urgent hunt for a man with a distinctive collar bone tattoo.
The incident is said to have occurred in the St Columb Minor area of Newquay, Cornwall, on the evening of November 27. 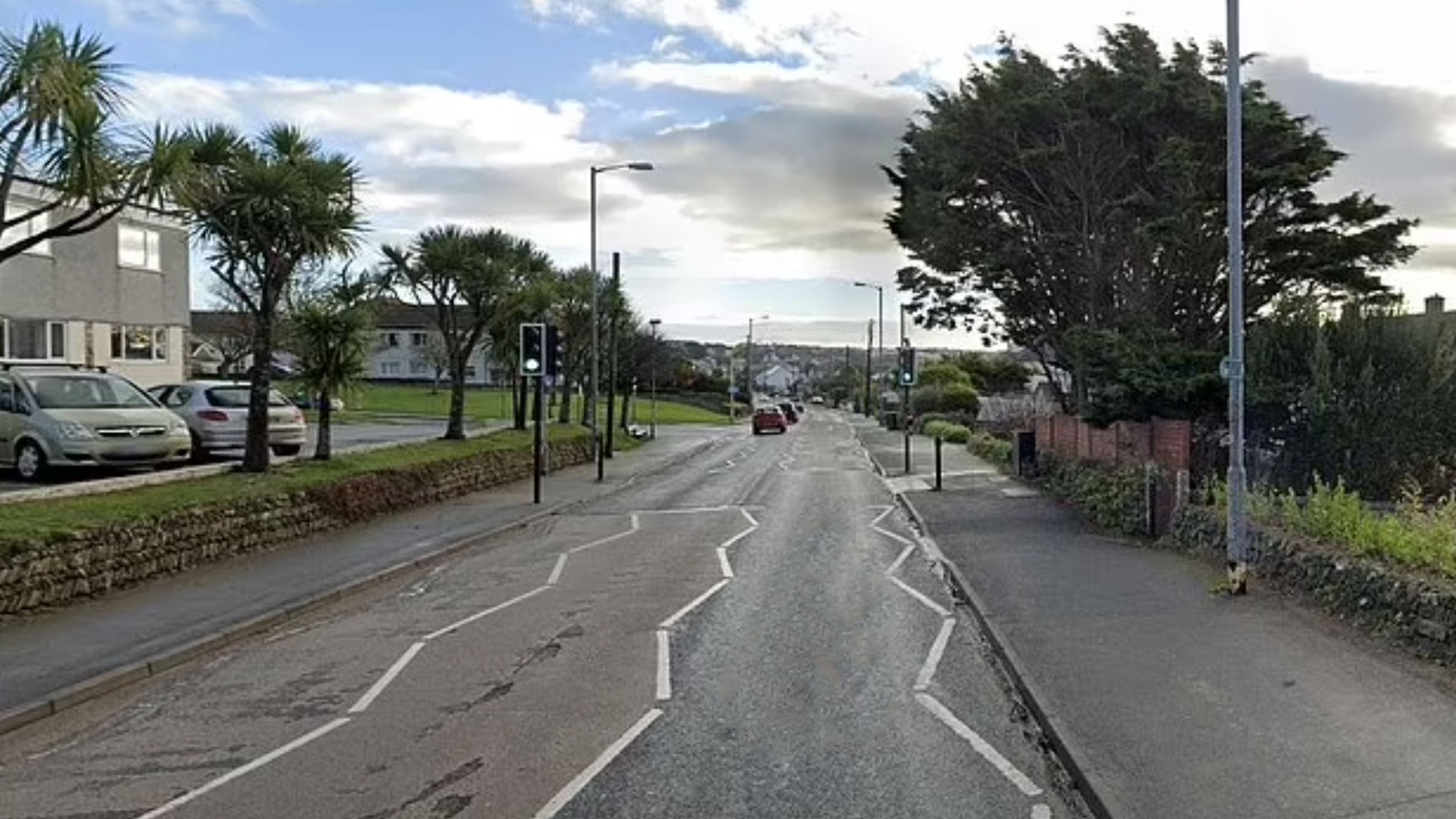 1The alleged rape is said to have taken place in Newquay, Cornwall, on November 27Devon and Cornwall police Detective Inspector Rick Milburn said: “The attack took place between 6pm and 7.30pm in the area of Penwartha Close and Stafford Close.
“The girl was walking alone when she was approached by an unknown man who assaulted her.”
“The man is described as white, aged between 20 to 30-years-old and had brown hair with a quiff at the front, a sharp jawline and had a London accent.
“He was wearing a grey tee-shirt with dark blue jeans.
“It was also reported that he had a small circular tattoo that was visible on his left collar bone about the size of a two pence piece.
“It had a thick orange line running through the centre of it; similar to a no-entry sign in its design.
“The tattoo was also described as faded and of low quality.
“The girl is being supported by family and specially trained officers.

“Anyone with any information or who was in the area prior, during or after the attack who may have noticed something suspicious are urged to contact the investigative team as soon as possible.
“We are keeping an open mind on if the attacker is a resident of Newquay, Cornwall, or from outside the area, so if the description of the suspect or the distinct design of the tattoo sound familiar but you are not local to Newquay, please still contact us immediately as this information could be vital to our investigation.
“Incidents such as these remain rare however we understand that this may cause some concern to local residents and patrols have been stepped up in the area to offer reassurance to our community and these will remain in place throughout the weekend.
“Anyone with any information is asked to contact police via 101 or 101@dc.police.uk quoting reference number 50220049142.’
Information can also be passed anonymously to independent charity Crimestoppers by calling 0800 555111, or via www.crimestoppers-uk.org.