STEVE Barclay is ordering  a crackdown on diversity jobs in the NHS amid growing fury “woke box ticking” is costing taxpayers millions.
The new Health Secretary is alarmed at the “spiralling cost” of the jobs at a time when the NHS is massively overstretched. 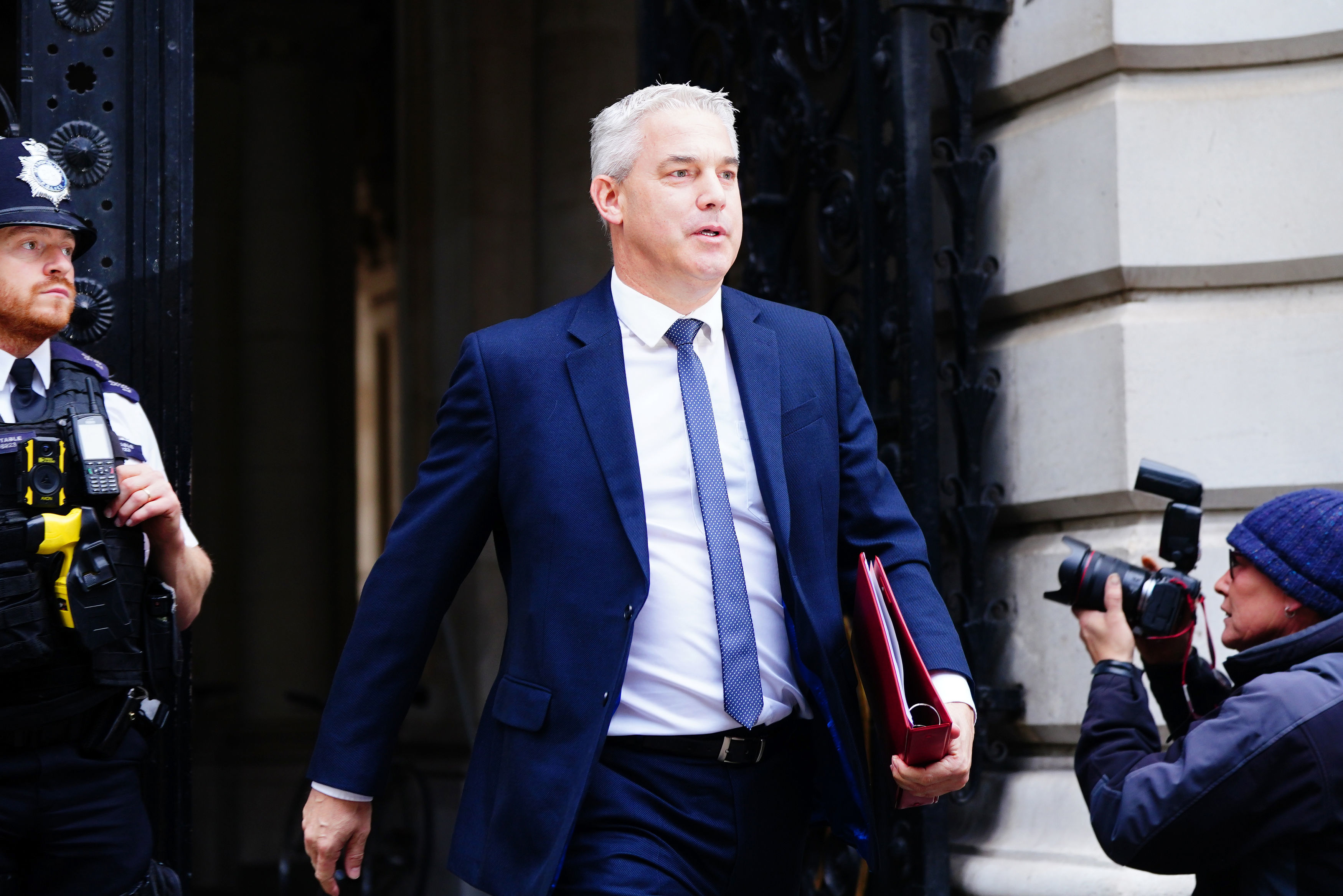 1Health Secretary Steve Barclay, arrives in Downing Street, Westminster, LondonCredit: PAEarlier this week, it was revealed that more than £700,000 is being spent on diversity jobs in the NHS in a single month.
Mr Barclay is planning a review into this bloated army of middle managers imminently, The Sun on Sunday can reveal.
A Whitehall source said: “Steve is very concerned about the spiralling cost of these jobs. The numbers are clearly getting out of hand.
“Patients want every penny of NHS cash to go into fixing the service, not hiking the management payroll and increasing the burden of woke box ticking.
“We need to look out whether we are tackling inequality in healthcare the most effective way. Ministers will be reviewing this spending urgently.”
A shock report out earlier this week revealed that 16 NHS diversity jobs were advertised in October alone.
This cost a whopping £713,328 in annual salaries.
Among them was a five-month role as an Equality, Diversity and Inclusion (EDI) Specialist within the Black Country Integrated Care Board (ICB) .
It came  with a bumper annualised salary of £77,274.
This is three times more than a nurse gets.
It comes as the NHS struggles to plug a staggering £7billion funding blackhole caused by rocketing inflation.
Earlier this week, NHS boss Amanda Pritchard warned the service is under more pressure  now than during Covid because of the cash gap.
Some 7 million people in England – one in eight of us – is on an NHS waiting list.