THE HEALTH Secretary last night begged militant union bosses to come back for talks to avoid devastating nurses strikes this winter.
Steve Barclay revealed union bosses had declined his offers for a final meeting before announcing their first ever national walkout. 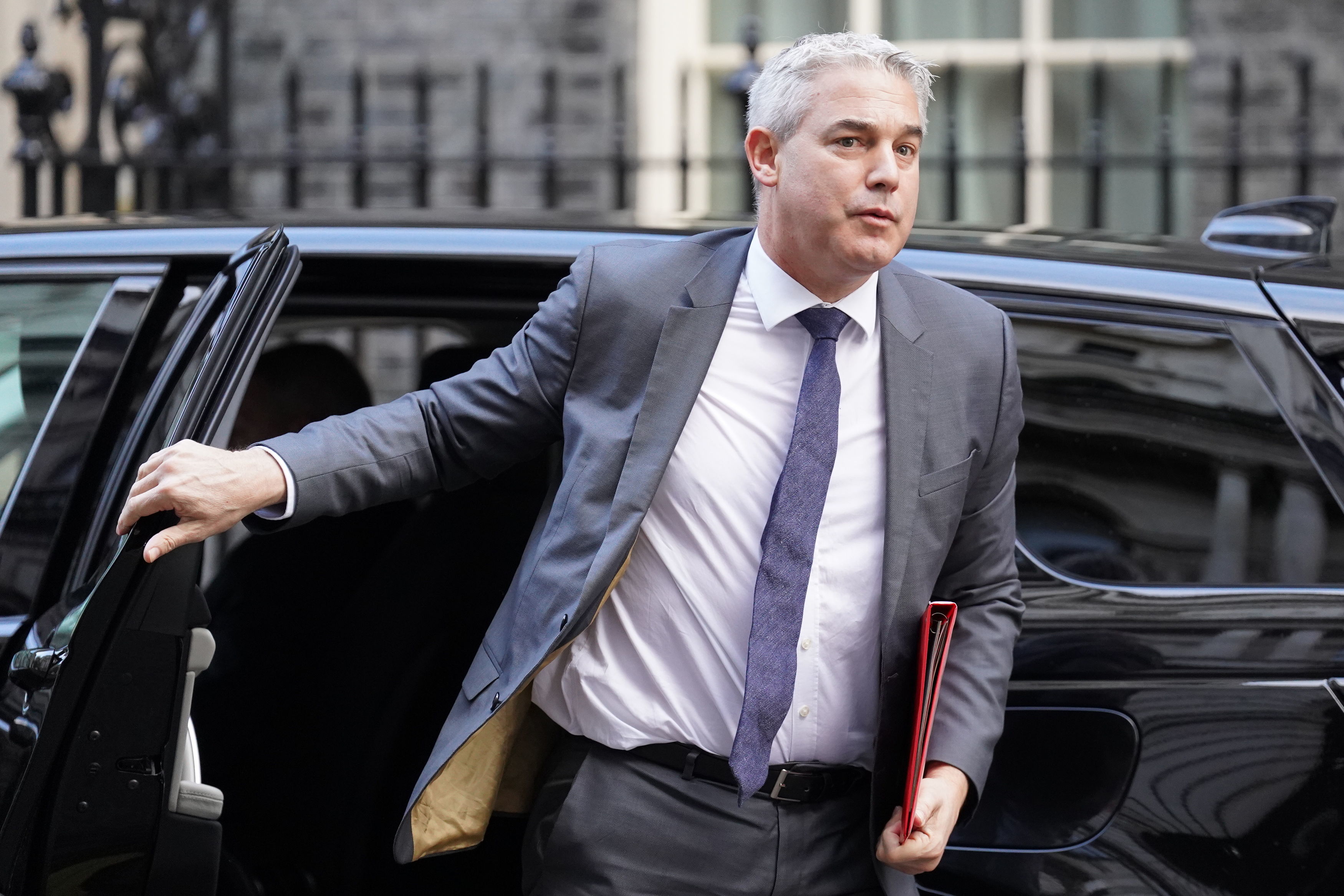 1Steve Barclay begged union chiefs to return to talks to avoid a strikeCredit: PAAnd he slammed chiefs for their no-show to crunch discussions with NHS chiefs over strike exemptions last week in a bid to avoid huge shortages as the winter pressures hits.
The Health Secretary promised “my door is open” for further discussions in a letter to Pat Cullen, boss of the Royal College of Nursing.
But he insisted ministers could not accept their demands for a staggering 19 per cent pay rise in light of the “challenging economic circumstances facing our country.”
In a letter to them he praised hard-working NHS staff and said he was “disappointed” they had chosen this “unprecedented step” of dramatic strike action.
Mr Barclay wrote: “I must express my deep regret that you have declined my offer of a meeting and have instead taken the decision to proceed with announcing strike dates without further discussion.
“I urge you to reconsider your position and come back to the table.
“I, my colleagues across Government, and indeed the public, value the care provided by nurses up and down this country and I am disappointed that you have taken this unprecedented step.”
Nurses in England, Wales and Northern Ireland will walk out for two days next month in what is expected to be their biggest strike in history.
Routine services will be hit on December 15 and 20 as they stage action over pay and patient safety.
It came as union chief Mick Lynch hailed the news that train cleaners will join mass strikes action too.
RMT chiefs said more than 1,000 workers backed industrial action – demanding higher pay and bigger pensions.

Rail bosses were ready to ready to offer up an eight per cent pay hike in a bid to end the ongoing stalemate, The Sun on Sunday understands.
But ministers were last night said to have vetoed the package.