HomeUK NewsHarry’s assault on his family is ugly and cowardly - he knows...
UK News

PRINCE Harry’s nuclear assault on his father and brother is ugly, spiteful and cowardly, since he knows they won’t retaliate.
Most families have spats. 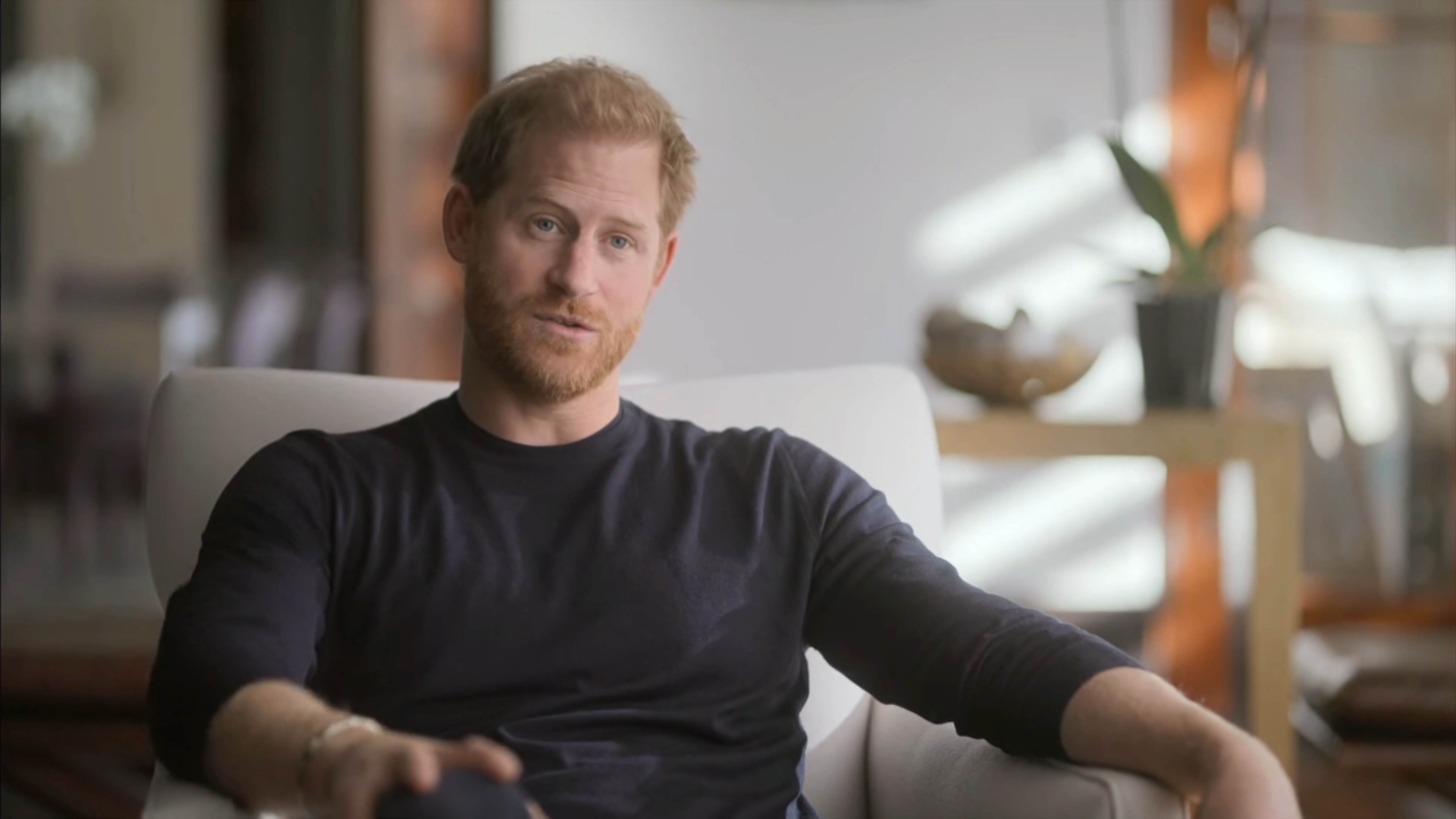 2Prince Harry’s assault on his father and brother is ugly, spiteful and cowardly and he knows they won’t retaliateCredit: UNPIXSHarry has chosen to broadcast his to the world — at least a manicured, one-sided, serially misleading version — because vengeful rage is all he and Meghan have to sell.
After their flit to California to duck the apparent drudgery of being a Royal support act, they imagined themselves kicking back as free-thinking artistic creatives, their every utterance spinning gold for megarich streaming networks.
The sad reality is the bitter Prince and the B-list actress have nothing worthwhile to say unless you enjoy vapid ­platitudes as banal as those inside a second-rate greetings card.
Their sole value to TV broadcasters lies in their eagerness to spit venom at our Royals, the media and Britain. 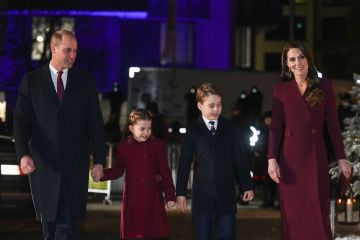 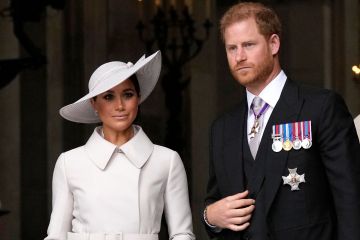 And what bile they still have.
This arrogant, entitled, self-obsessed pair seem never to have got over Charles and William ruling that, no, they could not have their Royal cake and eat it too.
They could not keep the titles and trappings and hand-pick plum Royal jobs while also making millions commercially on the side.
So now, Netflix viewers have endured six long hours of their accusations, insults, complaints and imagined victimhood — alongside all the nauseating sentimentality about their relationship.

Charles is branded a liar, William a bully.
More will come in Harry’s book.
But even a dwindling hardcore of credulous Americans cannot have much patience left for this worn-out “poor us” routine from a mansion in La-La Land.
Britain’s was exhausted long ago.
The couple had the world at their feet when UK taxpayers funded their £32million wedding and thronged to embrace Meghan as a new Royal.
Now only Prince Andrew has lower ratings.
Among Sun readers, 83 per cent want them banned from the King’s coronation.
Even more, 93 per cent, want the “Sussexes” stripped of their titles.
The King and William won’t dignify their abuse with a response. Fine.
But the couple’s swift surgical removal as even minor Royals must be inevitable.
LETHAL CHAOS
THE intention of the NHS strikes is to cause hardship and chaos.
We don’t level that accusation at nurses. 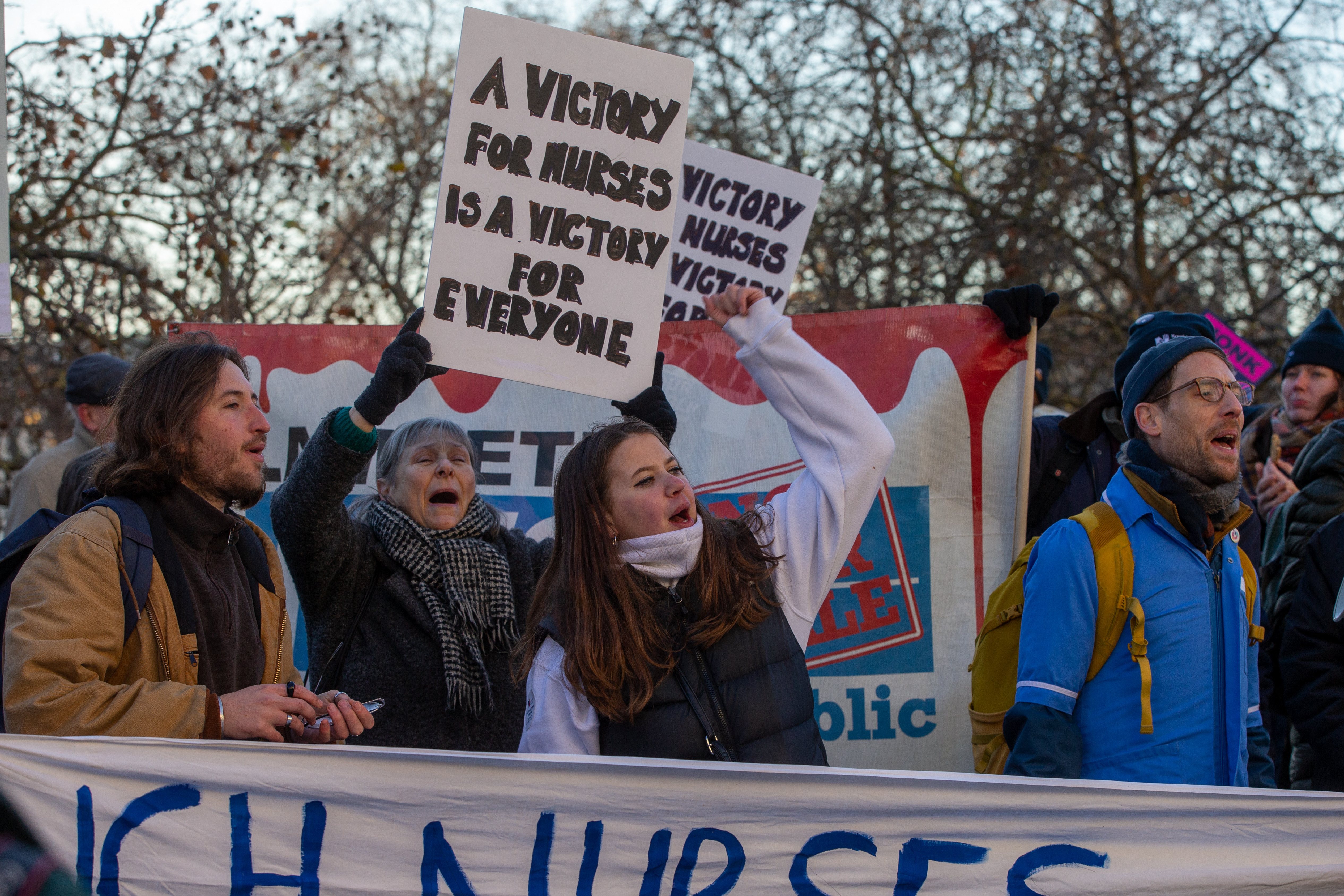 2The intention of the NHS strikes is to cause hardship and chaosCredit: The Mega AgencyThey work hard and are genuinely fed up with their pay offer.
But the extremist union chiefs aim to topple the Government.
And the mayhem they are orchestrating could prove deadly.
The GMB is refusing in places to detail how many ambulance drivers will work during next week’s strike and what calls they will respond to.
Emergency planners have no idea what backup staff they will need.
It is time the hardliners sobered up.

Crippling the system to “own” the Tories is one thing.
Risking lives is unforgivable.