HomeUK NewsHarry and Meghan’s public denouncement of the Royal Family is a step...
UK News

Harry and Meghan’s public denouncement of the Royal Family is a step too far, says Ulrika Jonsson

YOU can’t choose your family.
I’ve certainly learned that over the years with my somewhat disjointed, dysfunctional extended family, and to that end I’ve chosen to make my good friends my “family” instead. 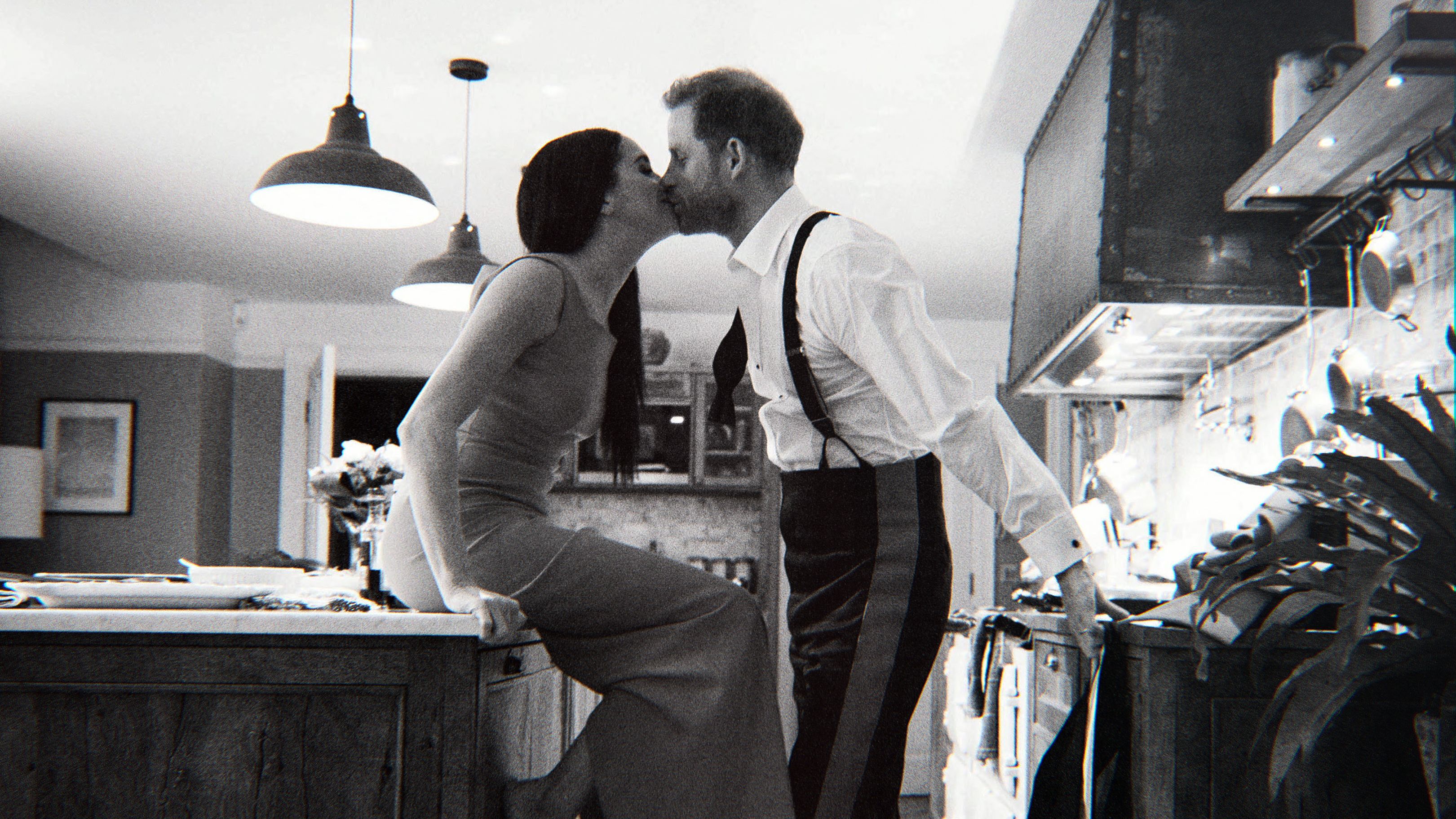 1Harry and Meghan have gone too far with their money-spinning Netflix documentaryCredit: AFPIt’s turned out to be considerably more gratifying and definitely more unconditional.
I don’t much like perfection. I’m always slightly unsettled by families who are all besties, never have a snide remark about each other.
Maybe it’s because I’m blemished by my own experience where often loyalty has gone out the window and honesty becomes ammunition.
Honesty is my currency – I don’t like to be forced to suppress my feelings just because they’re family and being told that speaking up is not the “done thing”. 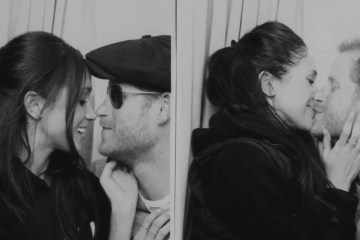 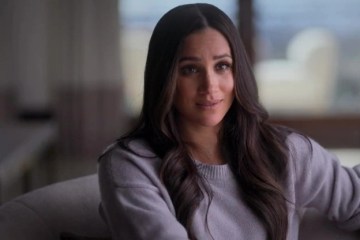 Families are a diverse combobulation of personalities with flaws and attributes which, when brought together, often spark fireworks.
I’ve never known anything different. I may not like all aspects of everyone in my familial vicinity but it adds colour, shade and sometimes – if you’re very lucky – some light.
Harry and Meghan’s public denouncement and criticism of (mainly) the Royal Family is a step too far, even for a diehard, objective, hard-boiled family expert like me.
I guess it’s because they’re not imparting their honesty directly to the people concerned.

They’ve instead chosen to take the far more financially beneficial option of speaking their truth to Netflix.
If only that was an option for all of us. Wouldn’t that be grand?

Share
Facebook
Twitter
Pinterest
WhatsApp
Previous article
News and analysis for those planning for or living in retirement
Next article
Property prices: First-time buyers relying of Bank of Mum and Dad more than ever
RELATED ARTICLES
UK News