HomeUK NewsHancock-up & Covid catastrophe - panic in our democracy was driven by...
UK News

IN diaries oozing with self- pity, Matt Hancock reveals the precise moment Boris Johnson tried to stop lockdown turning Britain into a basket-case economy.
It was 6.29am on Wednesday, August 26, 2020. “I was minding my own business when suddenly, Ping! It was Boris going off on one,” Hancock tells his diary. 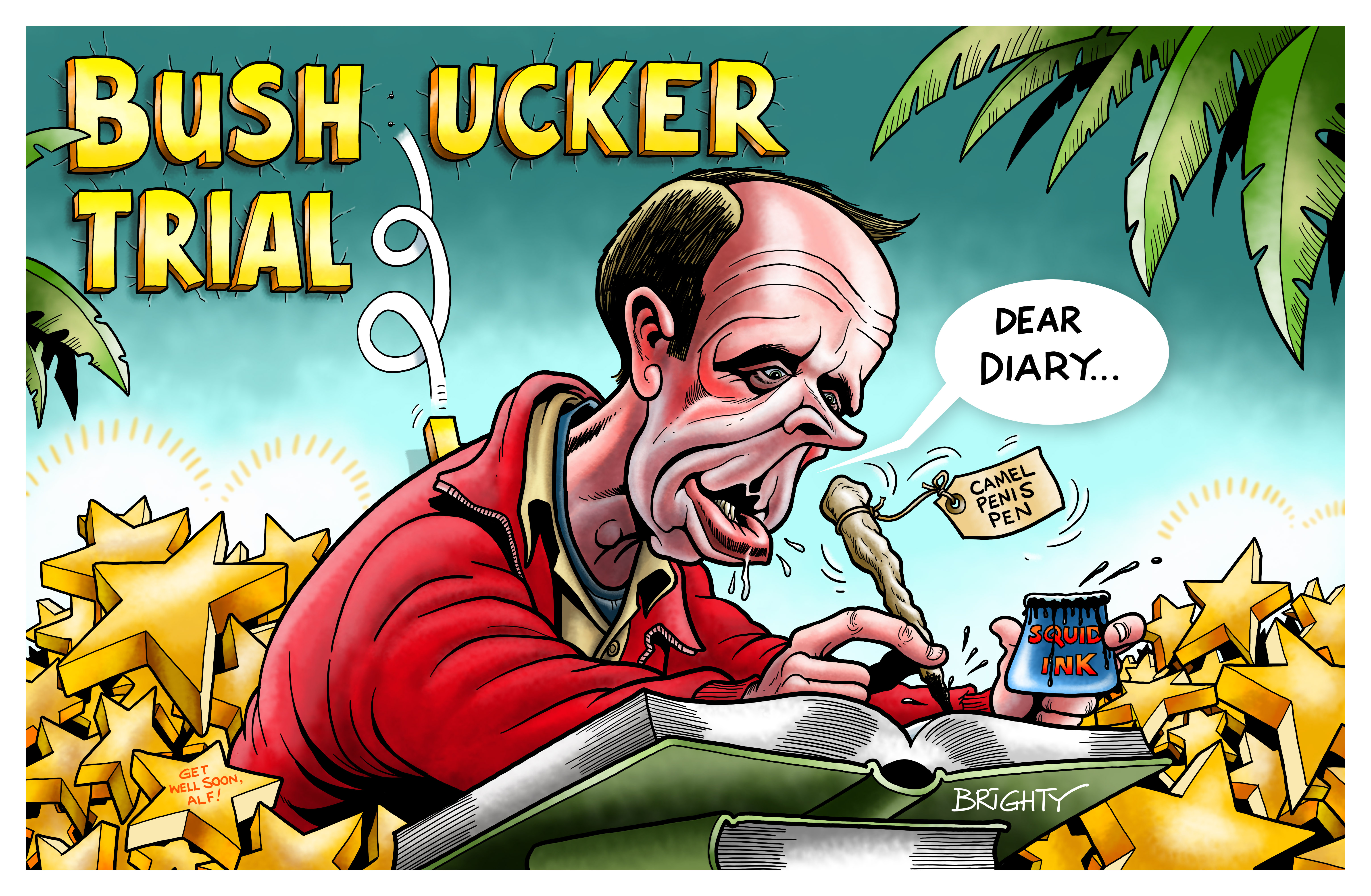 1Public Health England ‘experts’ employed to safeguard us from pandemics were caught utterly flat-footedThe PM asked why the entire population was behind bars for an infection lethal mostly to the over-eighties.
Why were schools padlocked, hospital wards closed and life-or-death health surgery halted on behalf of an age group with a six per cent chance of dying, asked Boris.
“If I were an 80-year-old and I was told the choice was between destroying the economy and risking my exposure to a disease that I had a 94 per cent chance of surviving, I know what I would prefer,” BoJo said.
The same question has reverberated across continents until this very moment as totalitarian Beijing finally caves in to public fury after three years of brutal incarceration. 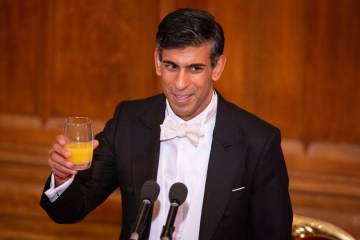 China is responsible not just for the millions killed by its home-grown bat flu but for the panic that continues to distort the way we live our lives today.
Panic in our liberal democracy was driven by people we were supposed to trust.
Public Health England “experts” employed to safeguard us from pandemics were caught utterly flat-footed.
Ministers caved in to Sage scientists, control-freak Lefties led by “Bonking Boffin” Neil ­Ferguson and communist Susan Michie.

We created our own dictatorship, complete with Stasi-style informers and curtain-twitchers.
NHS managers scrapped vital health screenings.
GPs went missing.
Private hospitals were commandeered and left empty.
Costly Nightingale wards were opened, never to be used.
Work ethic destroyed
Teachers unforgivably abandoned their duty of care, shutting schools while hard-pressed single mums struggled to educate kids at the kitchen table.
Mental health problems are now endemic.
The work ethic has been destroyed.
Millions do WTF from home.
The wave of strikes by opportunistic rail workers, nurses and 999 responders are the legacy of lockdown, four-day weeks and early retirement on work-related benefits.
Don’t get sick for Christmas.
BoJo’s question never got an answer.
It was crushed by Hancock, who condemned casual sex in the time of Covid but was caught with his pants down in an excruciating Sun video.
Hancock says telling his wife Martha of his affair with aide Gina Coladangelo was the “hardest conversation” of his life.
He does not say how hard it was for her or their three kids, the youngest woken to be told the news.
“Fortunately, after a few hours he [Boris] ran out of both ­statistics and steam,” writes Hancock in diaries sold to a newspaper in a six- figure deal.
Fortunate for whom?
Not for the two women stopped by police for sipping coffee in open countryside.
Or the Queen, forced to mourn alone at her husband’s funeral.
Or the tens of thousands of avoidable deaths from other causes, which are already eclipsing Covid.
Or the outbreak of Strep A among kids who lost immunity during lockdown.
Thanks to Hancock and ­Ferguson and Michie, the nation went mad.
There were even calls to set prisoners free in case they caught the bug.
We all have our own ­memories. Mine are the BBC’s Clive Myrie chanting: “We’re all scared, we’re all scared”, and the crematorium jobsworth running to stop a son hugging his grieving mum.
Hancock was not the only lockdown hardliner.
So were Cabinet minister Michael Gove and current Chancellor Jeremy Hunt, who praised Chinese cops for sealing his sister into her Beijing flat.
Hardship and loss
And with Labour preparing for government, it’s worth remembering Keir Starmer sought much more lockdown — and backed EU plodders who wanted to stop us distributing the first vaccine.
These are all issues for a major public inquiry under Baroness Heather Hallett, which will begin calling witnesses in April.
“When meeting those who lost loved ones earlier this year, I was struck by the ­devastating nature of their loss, by the impact of the restrictions on their ability to grieve,” says Lady Hallett.
“Millions felt hardship and loss and for some life will never feel the same again.”

Call the first witness — I’m A Celeb survivor Matt Hancock . . . with or without his camel’s penis.
HATS off to Brighty, The Sun’s brilliant cartoonist who ­illuminates this column every Monday.

Steve was crowned last week as Political Cartoonist of the Year and, as he couldn’t make it down from ­Scotland, I had the privilege of picking up his gong in London.
Steve modestly compares his work to those topless models draped over the bonnet of a racy new sports car – eye-candy for the potential buyer.
I see it as the icing on the cake, the bait that lures online readers in droves and tempts them to try the fruit and nuts below.

‘Oldest’ mummy and one ‘digitally unwrapped’ by science