HomeUK NewsGreedy petrol stations are ripping off drivers but not passing on fuel...
UK News

WE are being ripped off at the fuel pump – prices are still through the roof.
But now we know we are being taken for an even bigger ride than we first thought. 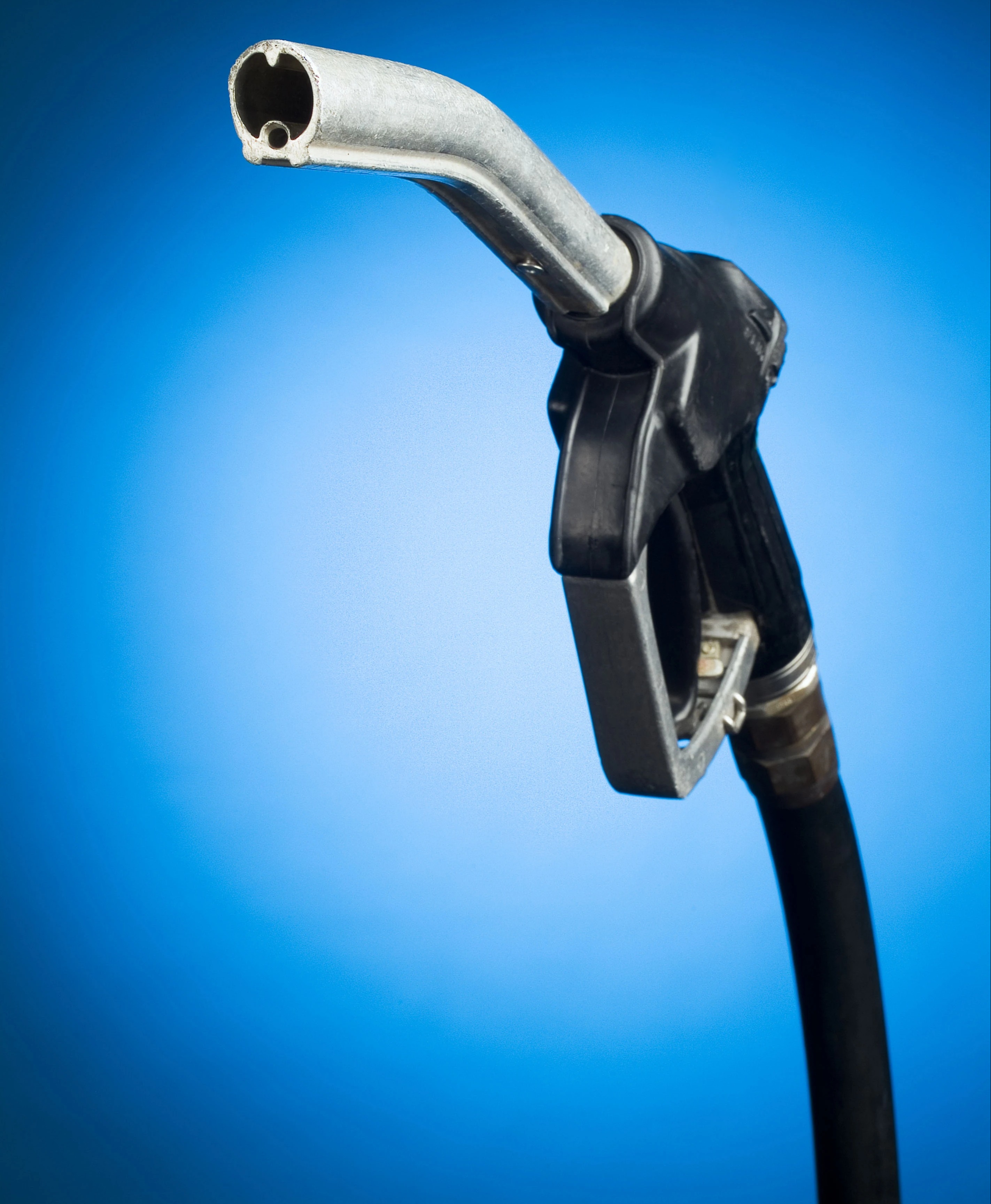 2Drivers are being ripped off at the pumps with forecourts failing to pass on savings to motoristsCredit: AlamyResearch this week has revealed that, despite wholesale falls in prices, many forecourts are not passing on the savings.
An RAC report says petrol should be at an average of 146p a litre and diesel 169p — 14p and 15p lower than the current averages.
At FairFuelUK we estimate it could be worse, up to 20p a litre in wholesale falls that have not been passed on to drivers in the past few months.
Let’s put that into context. 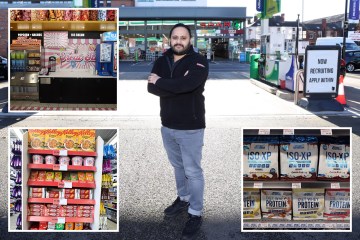 From 2012 to 2019 yearly profit margins averaged 9.1p per litre for petrol and 10.9p for diesel.
Sounds a fair and reasonable return when you consider at that level, it is £5 to £6 profit from every family car being filled up.
Surely that is more than enough cash to make a decent living for all those faceless businesses in the fuel supply chain?
Yet in the past three years, including lockdown, margins have TRIPLED.

On December 1 petrol margins were around a staggering 31p per litre, with diesel at a shocking 37p.
Diesel is the commercial heartbeat of any nation.
Yet in the UK it remains the biggest victim of greedy market speculation, with the gap between diesel and petrol growing hugely by the day.
HELD TO RANSOM
Even with the Government’s 5p duty cut in March, diesel drivers pay the highest to fill up.
These fuel costs are putting a crippling strain on the viability of white van drivers and hauliers.
Two thirds of fuel dispensed from our forecourts is diesel.
How is it that the average price in Europe for diesel is 30p less than here in Blighty?
It’s a disgrace, and one this Government — which benefits from the VAT on the retail price of petrol as well as the duty — seems to be doing nothing about.
Like previous Chancellors, Jeremy Hunt is allowing the fuel supply chain to continue to exploit drivers.
FairFuelUK and The Sun have long called for the introduction of an independent PumpWatch body.
It would immediately police fair, honest and transparent pump pricing and reduce petrol, and especially diesel, prices appreciably.
The great fuel robbery
Retail profit for 2012-2019: 9.1p a litre petrol and 10.9p a litre diesel
Retail Profit Dec 1, 2022: 31p a litre petrol and 37p a litre diesel
Wholesale petrol down 11p to 112p – Petrol down at pumps just 6p
Wholesale disel down 15p to 128p – Diesel down at pumps just 3p

How it works would be simple.
But first let me explain how pricing works.
Every single day, speculators, oil companies, their wholesalers in the fuel supply chain source up-to-the-hour data for the price of oil.
Using dollar to sterling exchange rate figures, via their secret and erratic calculations, they arrive at the prices we pay at the pumps.
They order their forecourt managers and owners to enforce their prices through restrictive contracts.
In many respects, the small, independent garage owner is held to ransom by these fuel supply chain bullies.
What we are always sure of, when oil prices rise, pump prices rocket almost immediately.
Yet when oil prices fall our fill-up costs come down like a feather — and usually by a lesser amount they went up by.
A new PumpWatch register, endorsed and supported by the Government, will publish, daily, the wholesale prices movements for petrol and diesel plus other vehicle fuels.
These figures will show, in pence, the wholesale changes over 24 hours, seven days, and seven weeks.
PumpWatch will publish the average daily retail price alongside the fair and honestly calculated watchdog price.
A PumpWatch fuel price movement index will become a new, fair and transparent indicator of what is happening and should be the retail stimulus to honourably reflect imminent prices drivers should expect to pay at the pumps.
The PumpWatch predictor will suggest the price change expected over an agreed timescale, too.
Fuel supply chain businesses will be put under scrutiny from this PumpWatch Index to accurately reflect prices at their retail outlets.
Retailers will be asked to voluntarily display the PumpWatch Kitemark based on them adhering to passing on pricing changes accordingly.
There will be an online central register of garages which qualify for the PumpWatch Kitemark accessible online by the public through a mobile app.
Garages that fail the PumpWatch price change criteria will be removed from the register and highlighted, sort of like a Which? “Don’t buy” score.
Fuel wholesalers will be asked to pay for this voluntary code based on the number of their outlets they supply.
Drivers will, for the first time, be fully informed of what they should expect pump prices to be, as opposed to years of being kept in the dark as to how prices are arrived at.

They will also have access to an email/social media hotline to report unfair price changes that will be investigated by PumpWatch.
PumpWatch is not complicated. but it could restore confidence in Britain’s appalling fuel market. 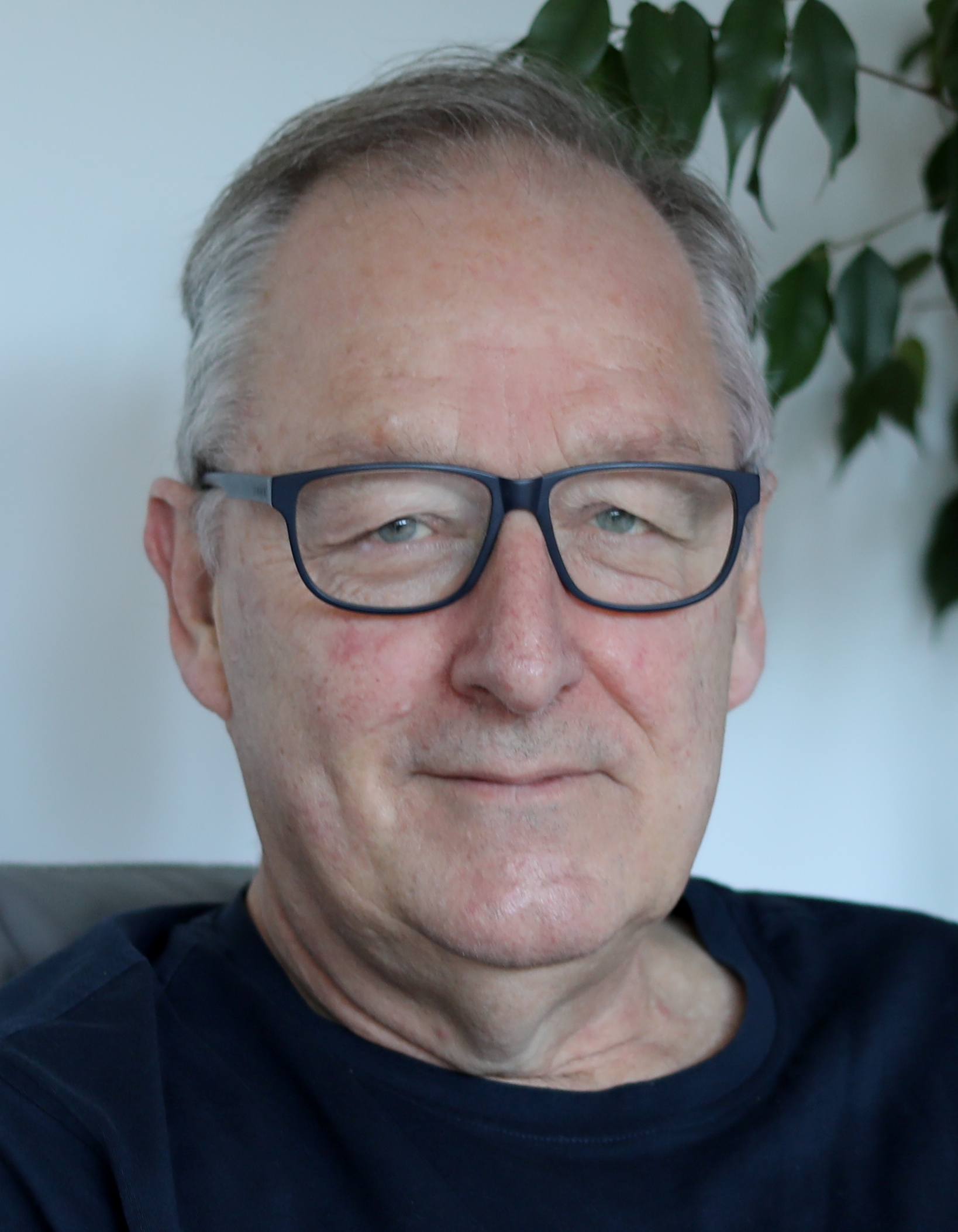 Why Deutsche Bank is sticking with U.S. recession and volatile stock-market calls

Why Deutsche Bank is sticking with U.S. recession and volatile stock-market calls