Strike back
TODAY’S the start of a week not seen since the worst of 1979’s Winter of Discontent.
Much of the country may shrug at the idea of another rail or postal strike. 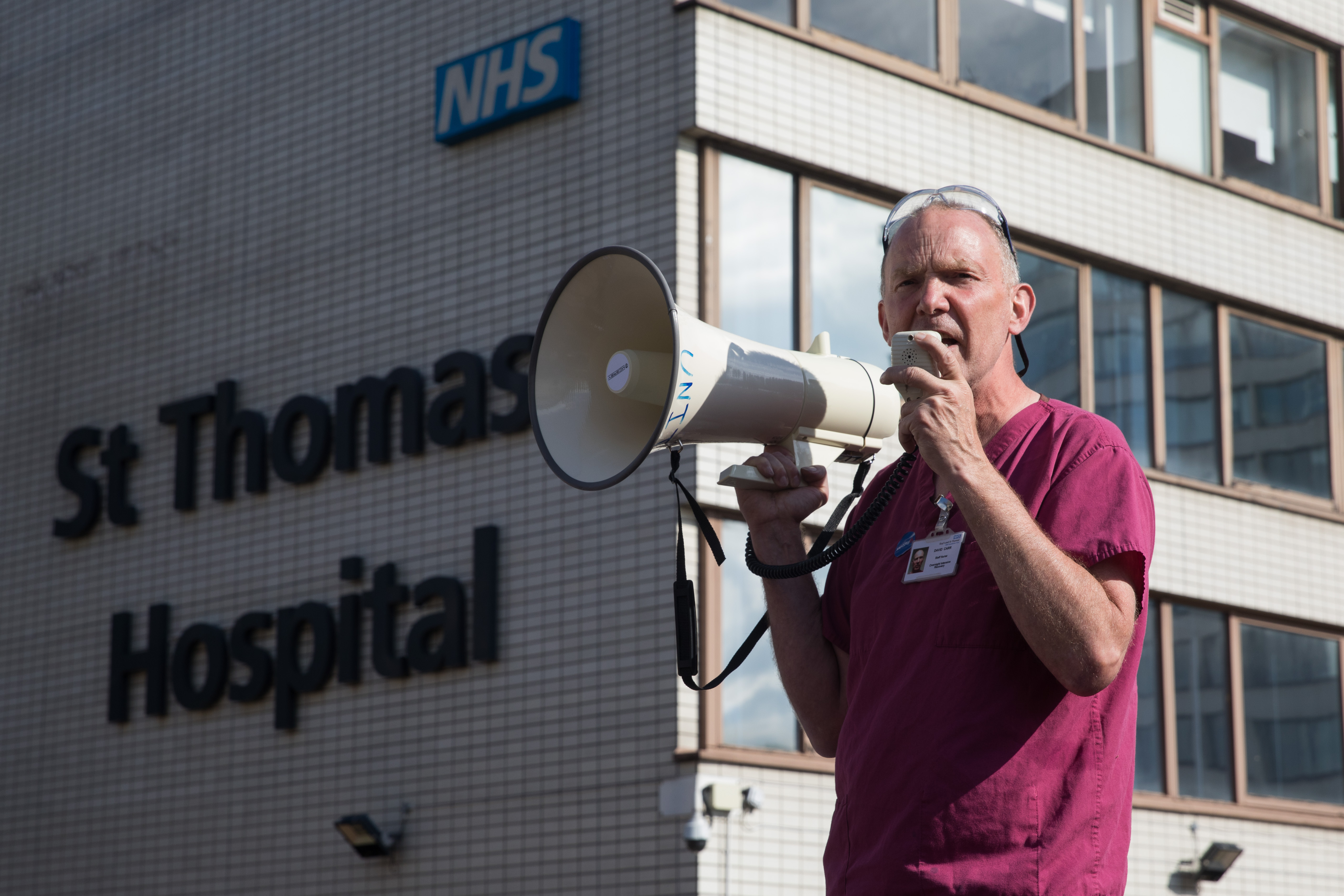 1Undoubtedly, there are good people working in hospitals and the railways simply holding out for better wagesCredit: GettyIt’s yet another opportunity to work from home and avoid the freeze outside.
And who cares if granny doesn’t get her Christmas card this year?
But what if granny has a fall this week and needs an urgent operation?
Very soon the reality of nurses and ambulance drivers going on strike will sink in. 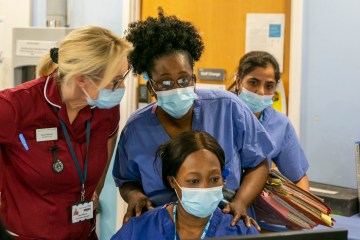 Nurses’ leader Pat Cullen appears to be already wobbling on her determination to walk out over unaffordable pay demands of up to 19 per cent.
Ordinary workers are getting nothing like that in the private sector, so the Government has to stand firm to stop inflation eating away at all our finances.
Undoubtedly, there are good people working in hospitals and the railways simply holding out for better wages.
But they are being led by the likes of Putin-supporting RMT boss Eddie Dempsey, who justifies drug-dealing and benefit fraud.

At a time of national crisis, the unions are behaving no better than the lunatics at Just Stop Oil.
The Government must not give in.
And should outlaw these crippling and dangerous strikes as soon as possible.
Woke waste
WHILE ordinary Brits struggle into work to pay the bills, a Government which finds itself short of cash is still horrifyingly happy to waste billions on woke projects.
More than 10,000 equality and diversity jobs are costing it a staggering £557million a year alone.
Incredibly, another £203million of Government cash was given to charities who spent it fighting the Rwanda illegal migrants plan.
At a time when household budgets are being squeezed it is depressing to see our money being so easily squandered.
Any civil servant tempted to attend African drumming sessions should instead buy their own bongos.
And spend public money on the public.
Stay, Gareth
NOT since Alf Ramsey has a manager transformed England’s fortunes like Gareth Southgate.
He must stay on as boss.
Meanwhile, Harry Kane is unarguably an all-time England great and perhaps our finest ever striker.
No one will feel the pain of Saturday night’s miss more than our lion-hearted skipper.
Together Southgate and Kane, leaders of such a gloriously young and talented England team, must dust themselves down, get their heads up and carry on.

Because their time will surely come at the Euros in Germany in 2024.
Not least because there won’t be any dodgy Brazilian refs.