Girl, 6, killed by falling tree at school as family sues council over tragedy that claimed life of ‘beautiful’ daughter

THE family of a “beautiful” six-year-old girl who was killed by a falling tree at school is now suing the council.
Ella Henderson suffered serious injuries at Gosforth Park First School, Newcastle, in September 2020, and died the following day at the Royal Victoria Infirmary. 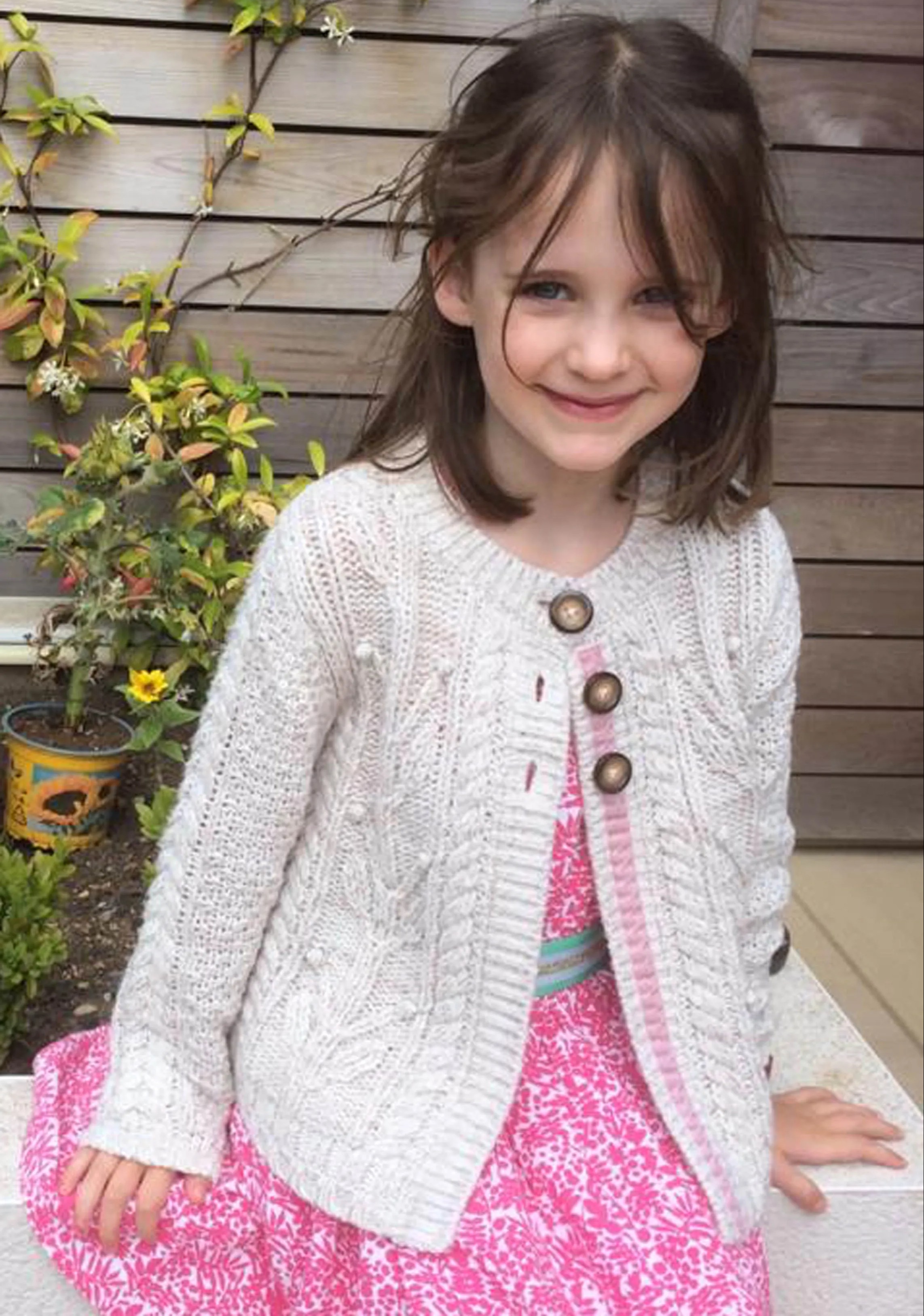 3Ella Henderson died in September 2020 after being hit by a falling treeCredit: PA 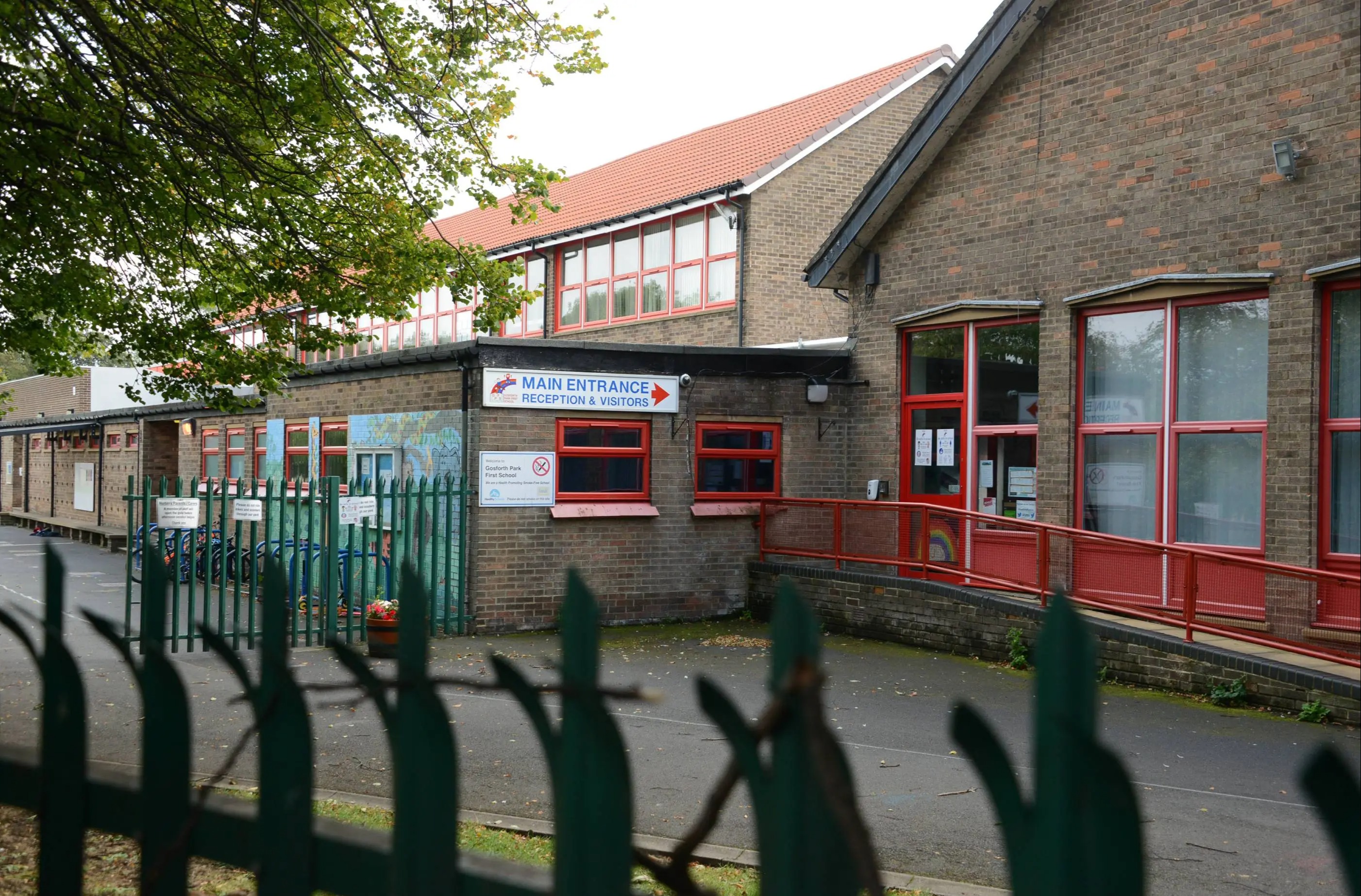 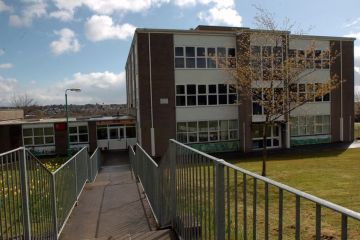 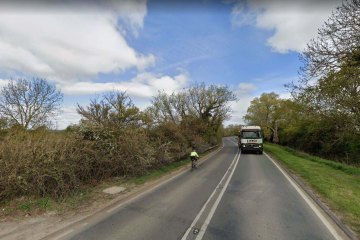 “We want to say a heartfelt thank you to the teachers, emergency services and the staff at the RVI who did everything they could to help her.
“We are truly humbled by all the support and donations, even from people we have never met before.
“She was so brave and so strong, she brought so much joy to us, her big sister Abi, her family, her besties and all who she met.
“We feel incredibly blessed to have had her in our lives. We had the perfect family and she will live on in our hearts.”

In a Facebook post, Mrs Henderson wrote: “This is not a post I thought I would ever be writing [for] my birthday this year, I’m asking for donations to Great North Air Ambulance Service.
“I’ve chosen this charity because their mission means a lot to me, and I hope that you’ll consider contributing as a way of celebrating with me. Every little bit will help me reach my goal.”
Headteacher of Gosforth Park school, Leanne Lamb, said extra support was being put in place for students and staff who are “devastated” by the little girl’s death.
She said at the time: “Our entire school community has been shocked and devastated by the tragic news that one of our pupils passed away during the night, as a result of injuries suffered from a falling tree in the school grounds.

“First and foremost, our thoughts and prayers are with the child’s family and friends as they come to terms with this tragic loss.
“As a school and community, we will take the time to mourn and are putting in place extra support for the staff and pupils who are devastated by this incident.” 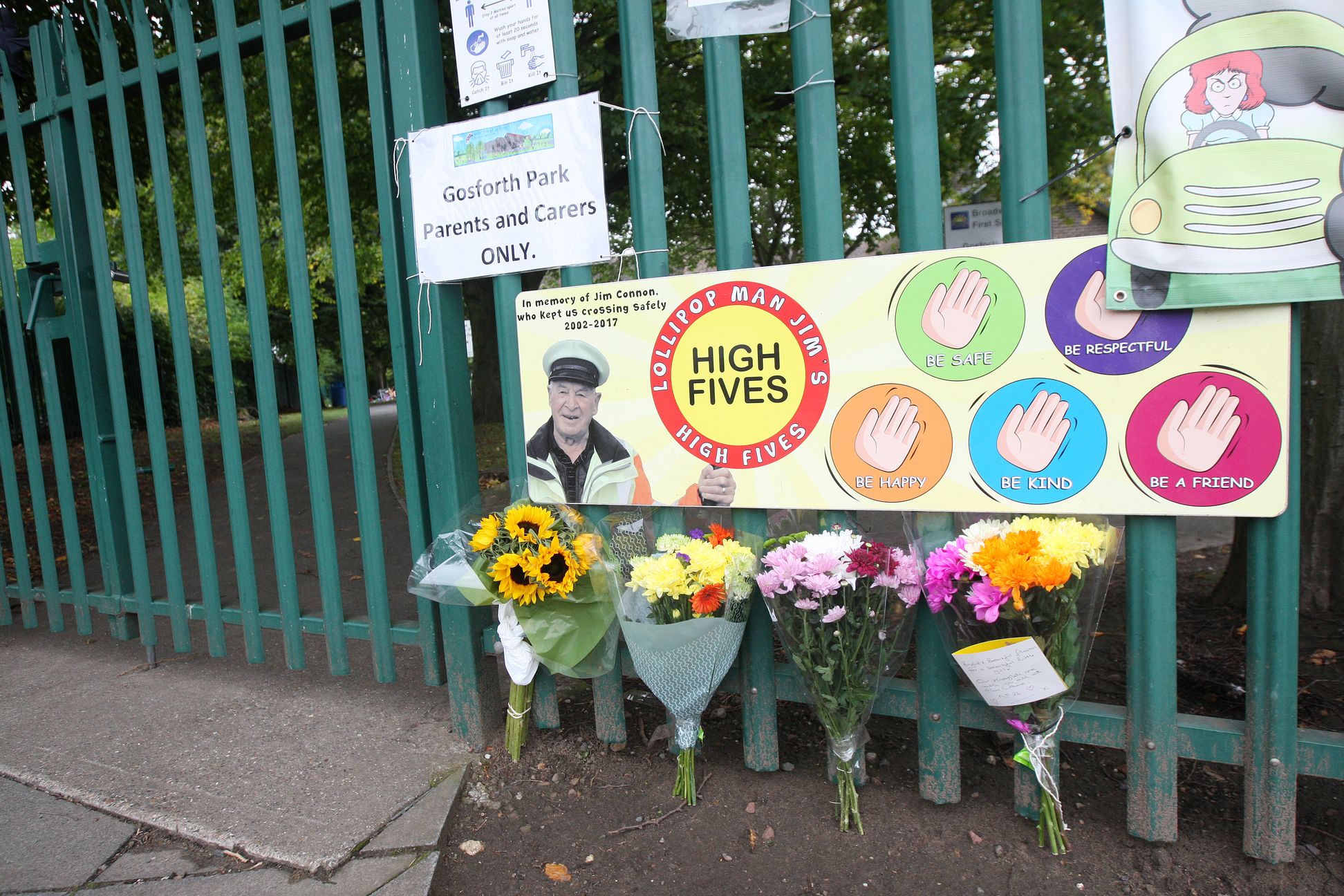 3Floral tributes were left for the youngster at the time of her deathCredit: NCJ Media
Story Credit: thesun.co.uk