A WOMAN has been killed and two men seriously injured in a four-vehicle smash on the M6.
Emergency services raced to the scene between junction 16 and 17 northbound at Sandbach, Cheshire, at around 5.15pm yesterday. 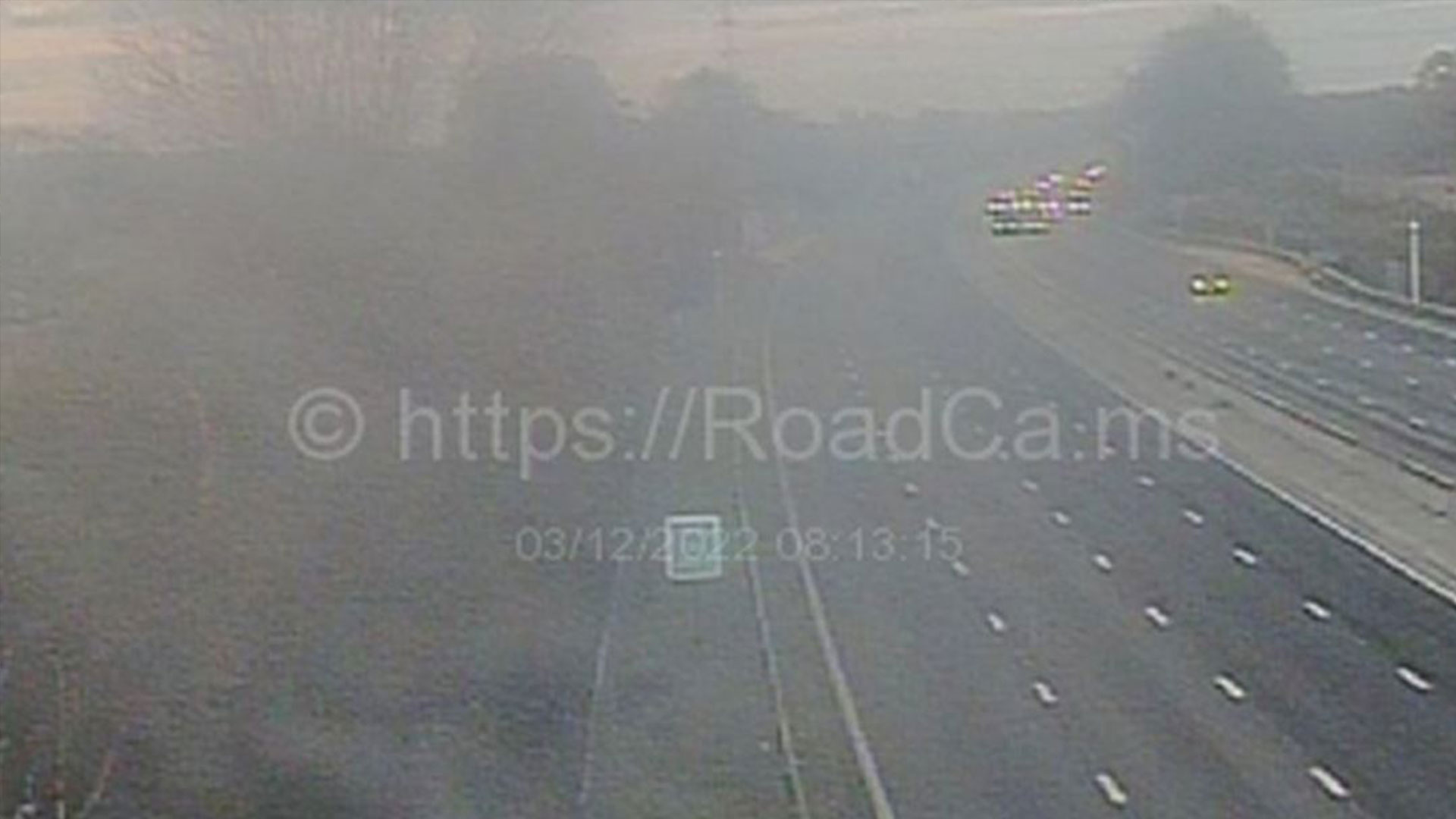 1The scene of the crash on the M6 in CheshireAn HGV, Volkswagen Polo, Peugeot 107 and a BMW are understood to have collided.
A passenger in the Polo, a 19-year-old woman from Dudley, West Midlands, was taken to hospital with serious and life-changing injuries.
Despite the best efforts of all involved, she has sadly since passed away.
The driver and another passenger in the Polo, two men in their 20s, remain in hospital with serious injuries.

A 27-year-old man from Rossendale, Lancashire, the driver of the HGV, was arrested on suspicion of causing death by dangerous driving.
He remains in custody assisting police with their enquiries.
Officers are now appealing for anyone with information or dashcam footage to come forward quoting IML 1426483.
The M6 remains shut northbound at junction 16.

An earlier closure at junction 17 has been cleared, according to traffic monitoring system Inrix.

Why is Tyler Huntley in the Pro Bowl? Withdrawal by Josh Allen allows Ravens QB to make all-star showcase