A 16-YEAR-OLD girl has died after taking an “unknown” tablet in a nightclub.
Cops have arrested a teenage boy in connection with her death in Exeter, Devon, in the early hours of the morning. 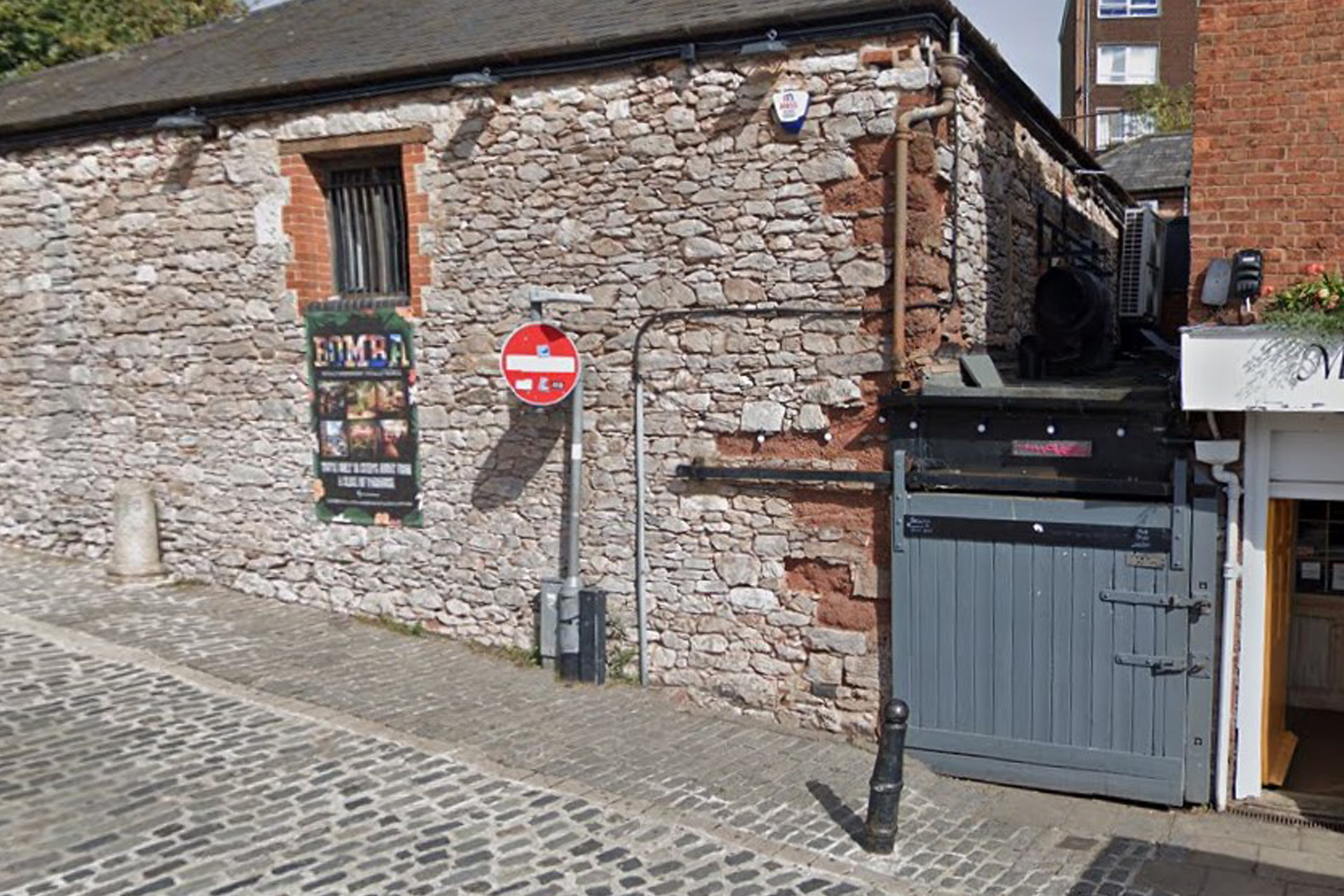 1A 16-year-old girl has died after taking an ‘unknown’ tablet at Move nightclub in Exeter, DevonOfficers were called to the venue Move at about 12.30am on December 3 over concerns for a girl’s welfare.
She was rushed to Royal Devon and Exeter Hospital where she sadly died.
Devon and Cornwall Police said she is believed to have taken a drug containing an “unknown” substance.
The force said a number of teenagers are thought to have also consumed the tablets. 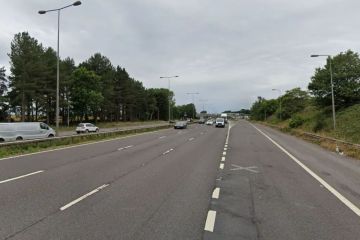 A 16-year-old boy, from the Exmouth area, was later arrested on suspicion of the supply of a class A drug and taken into custody for questioning.
Detective Chef Inspector Lee Nattrass said: “We have identified several teenagers already who reported that they had taken drugs, but we would urge anyone else who has felt unwell as a result to seek medical help and to contact us.
“We have seen time and time again that these substances can kill, and we have another tragic case on our hands.
“Talk To Frank is a website that has vital information for people about many types of drugs, and we ask that parents have open and honest conversations with their children about the risks of drugs.

“You don’t know what they contain, and you don’t know the reaction you may have; it could be fatal.
“I urge anyone considering taking drugs to think twice and reconsider.”
Witnesses or anyone else affected should contact police online or by calling 101 quoting reference 50220049906.