HomeUK NewsGirl, 15, killed after being mowed down by Renault Clio in horror...
UK News

Girl, 15, killed after being mowed down by Renault Clio in horror crash

A 15-year-old girl has been killed after being mowed down by a Renault Clio in a horror crash.
Cops and emergency services were scrambled to the scene on Eastern Way, Cannock in Staffordshire, at 6.40pm yesterday. 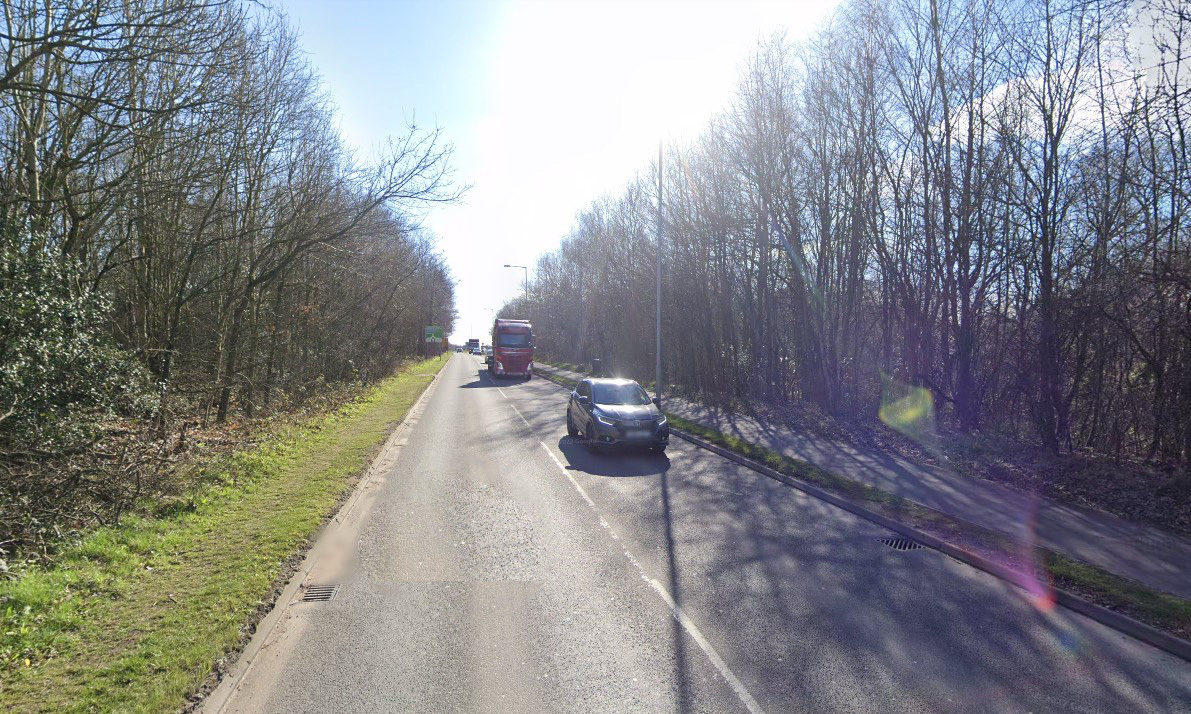 1A 15-year-old girl has been killed after being mowed down by a Renault Clio in a horror crash.Officers attended and found a black Renault Clio had collided with the girl, who was a pedestrian.
Cops closed the road in both directions while paramedics from West Midlands Ambulance Service worked at the scene.
The teen was taken by ambulance to hospital with critical injuries.
But despite the best efforts of medical staff, she was pronounced dead this morning.
Specialist officers from Staffordshire Police are providing support for her family at this difficult time.
The driver of the Renault stayed at the scene following the collision and is assisting police with their enquiries, according to cops.
Police say they are keen to speak to any witnesses or those who may have dashcam footage of the area at the time of the collision and they can email CIU@staffordshire.police.uk or contact Staffordshire Police on 101, Facebook or Twitter, quoting incident 620 of November 29.