Four women are to travel to a distant part of Antartica to take up jobs including running the world’s most remote post office and counting the island’s penguins. 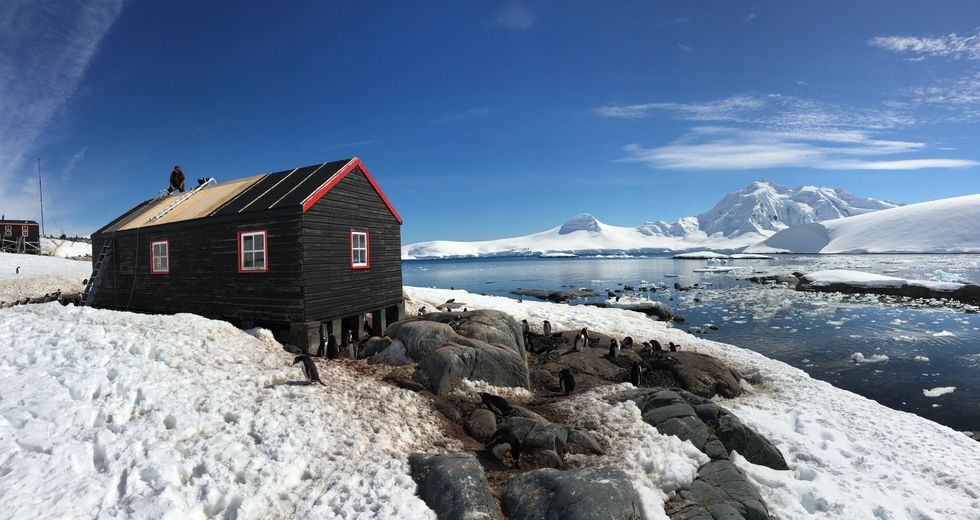 The team will abandon home comforts to live and work in the region without running water or a flushing toilet.

Newlywed Ms Corbett, who will be in charge of running the gift shop, will leave behind her husband for the trip, which she dubbed a “solo honeymoon”.

As well as dealing with sub-zero temperatures and almost constant daylight, the women will share the island with a colony of gentoo penguins, which Ms Hilton will be in charge of monitoring. 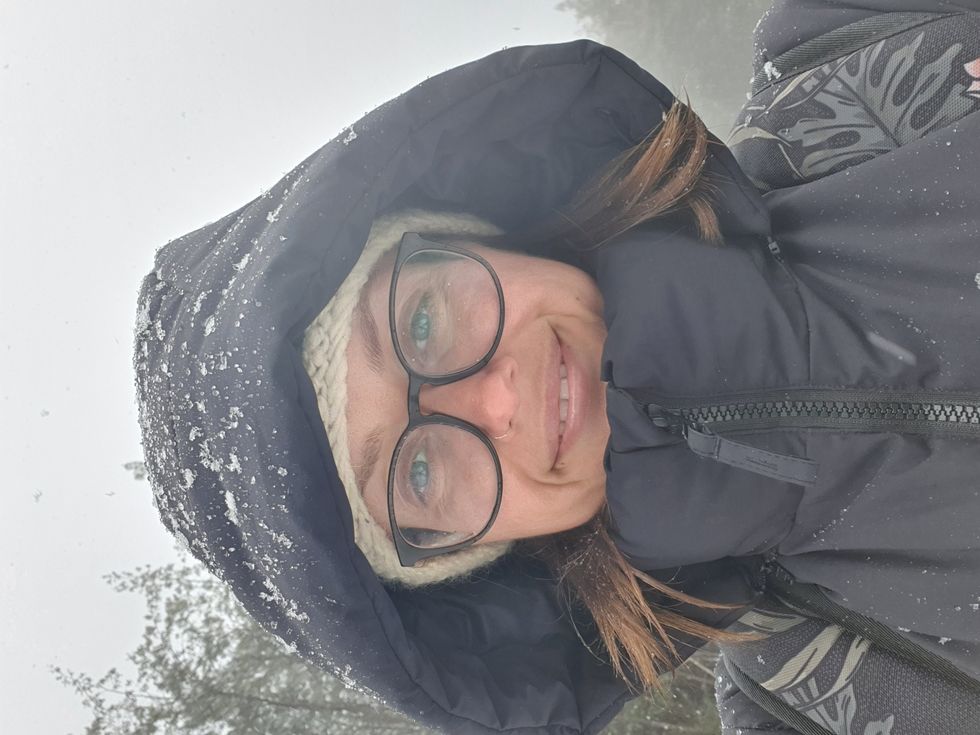 “This will be my first time in Antarctica and I’m very excited to set eyes on the white continent. I have no idea what to expect when we get there – how cold it will be, will we have to dig our way through the snow to the post office?” Ms Hilton, from Scotland, said.

“I’m a conservation biologist, so personally I can’t wait to see the penguins and other wildlife like seabirds and whales.”

The four women were among 6,000 people who expressed an interest in the roles, which were advertised by the UK Antarctic Heritage Trust (UKAHT) charity. 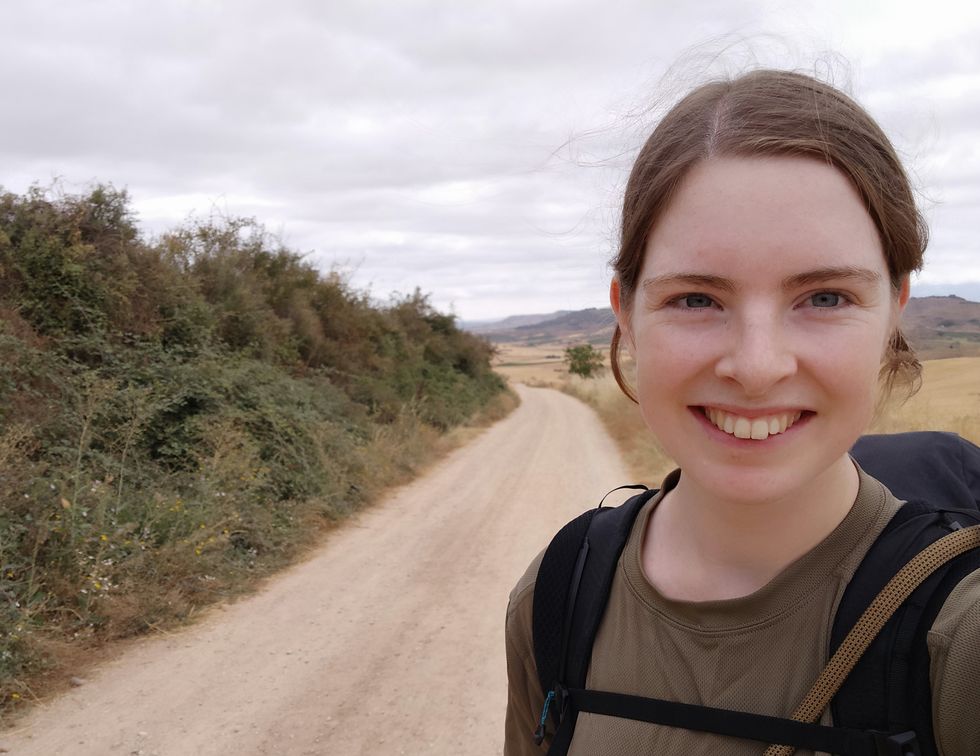 They will be based on the island for five months, spending Christmas together and taking care of the charity’s flagship site, Port Lockroy – home to the world’s most remote post office and museum.

Training for the trip, which will see the team travel 9,000 miles to reopen the bay for the first time since the pandemic, includes learning remote first-aid and a talk from a “penguinologist”.

Newly appointed postmaster Ms Ballantyne, who has just completed a masters in earth science at Oxford University, will deal by hand with approximately 80,000 cards which are mailed each year from the site to more than 100 countries. 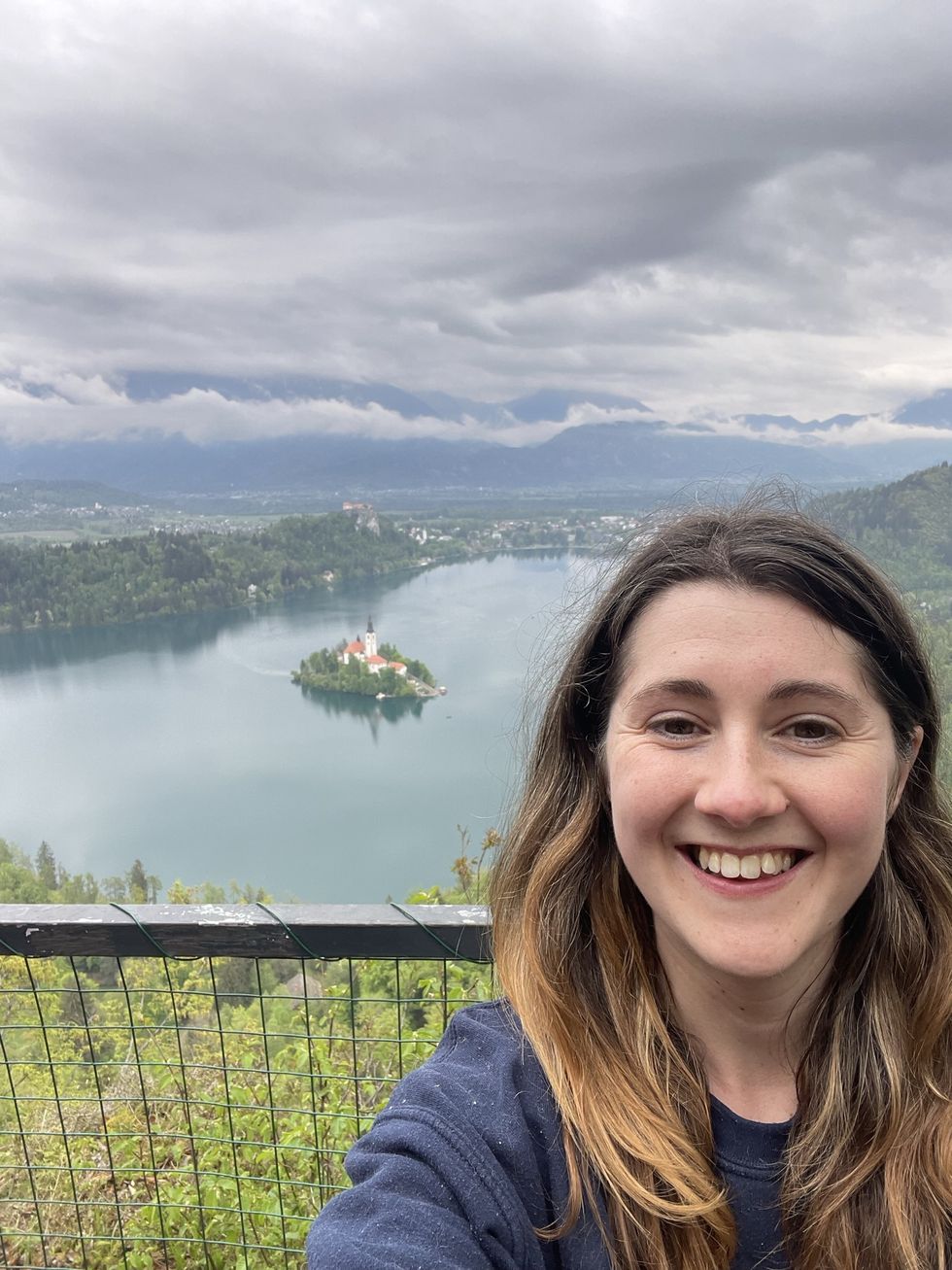 “I’m most looking forward to stepping on to Goudier Island and taking in the cacophony and pungent smell of the penguins, the backdrop of the glaciers and Fief mountains – and being able to call it home for the next few months,” the 23-year-old from Lincolnshire said.

Ms Corbett, who has worked in retail for more than a decade and got married in June, said she could not resist the opportunity to work on the island.

“Who wouldn’t want to spend five months working on an island filled with penguins in one of the most remote places on the planet? I’ll be leaving behind my husband, George, who I only married in June so I’m treating this like my solo honeymoon,” the 31-year-old from Hampshire said.

Ms Bruzzone will be base leader, managing the team and co-ordinating all ship visits to the island.

The scientist, who has already spent three months in the Norwegian archipelago of Svalbard on an Arctic expedition, described the opportunity as a “lifelong dream”. 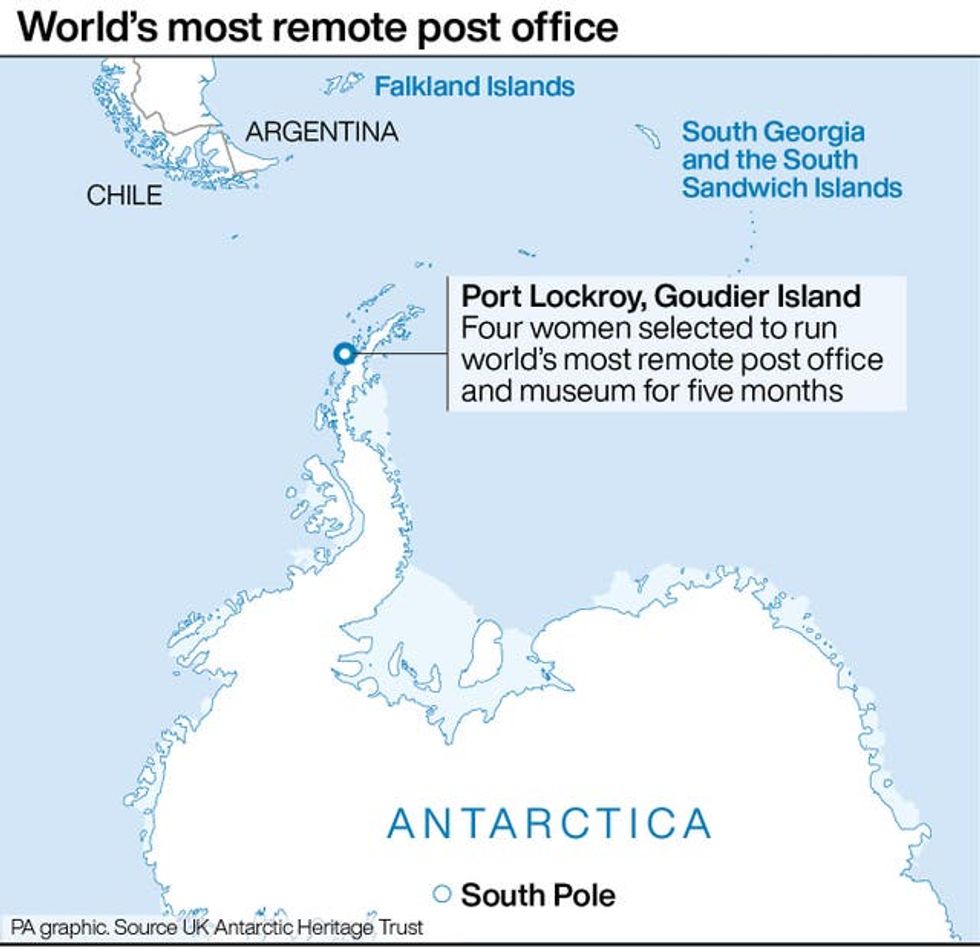 The team will be joined by Vicky Inglis, a general assistant in the 2019/20 season, who will help settle them in for the first 10 weeks.

Ms Inglis, a 42-year-old from Aberdeenshire who started working for UKAHT full-time in summer, said: “Port Lockroy holds a very special place in my heart. Having spent five months out there before the Covid-19 pandemic, I’m excited to be travelling with the new team to introduce them to the magic of the Antarctic.”

‘Our Missing Hearts’ and other favorites

Terence Crawford vs. David Avanesyan purse, salaries: How much money will they make for 2022 boxing fight?

Jan Blachowicz vs. Magomed Ankalaev purse, salaries: How much money will they make at UFC 282?