Former skydiving centre boss, 54, appears in court over ‘murder’ of girlfriend, 50, at her village home 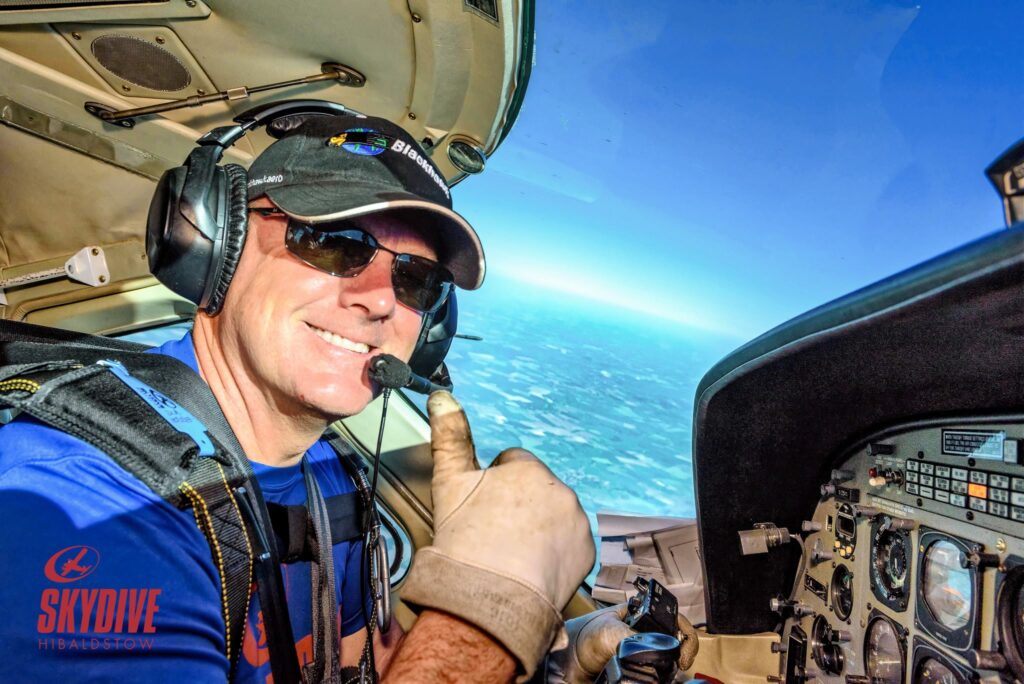 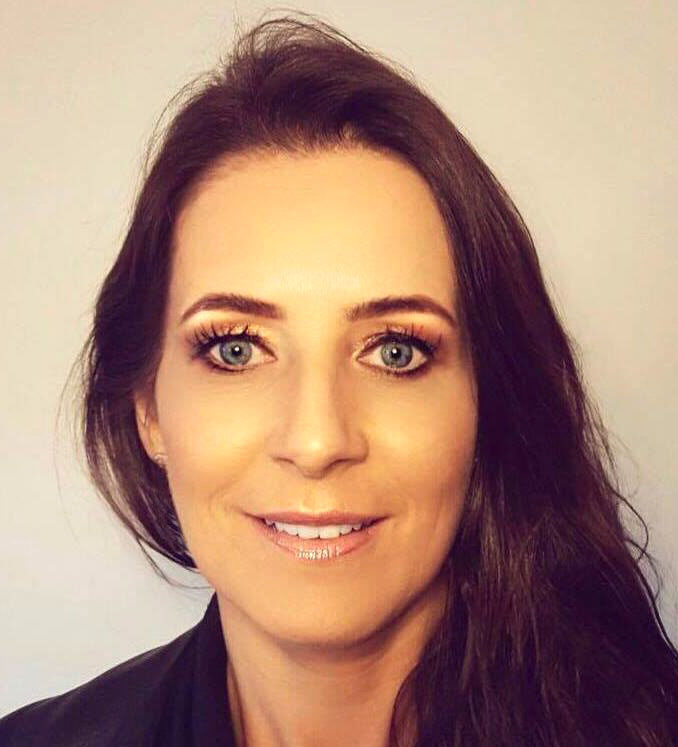 3Clair was found dead in her home in the early hours of the morningCredit: Ben Lack 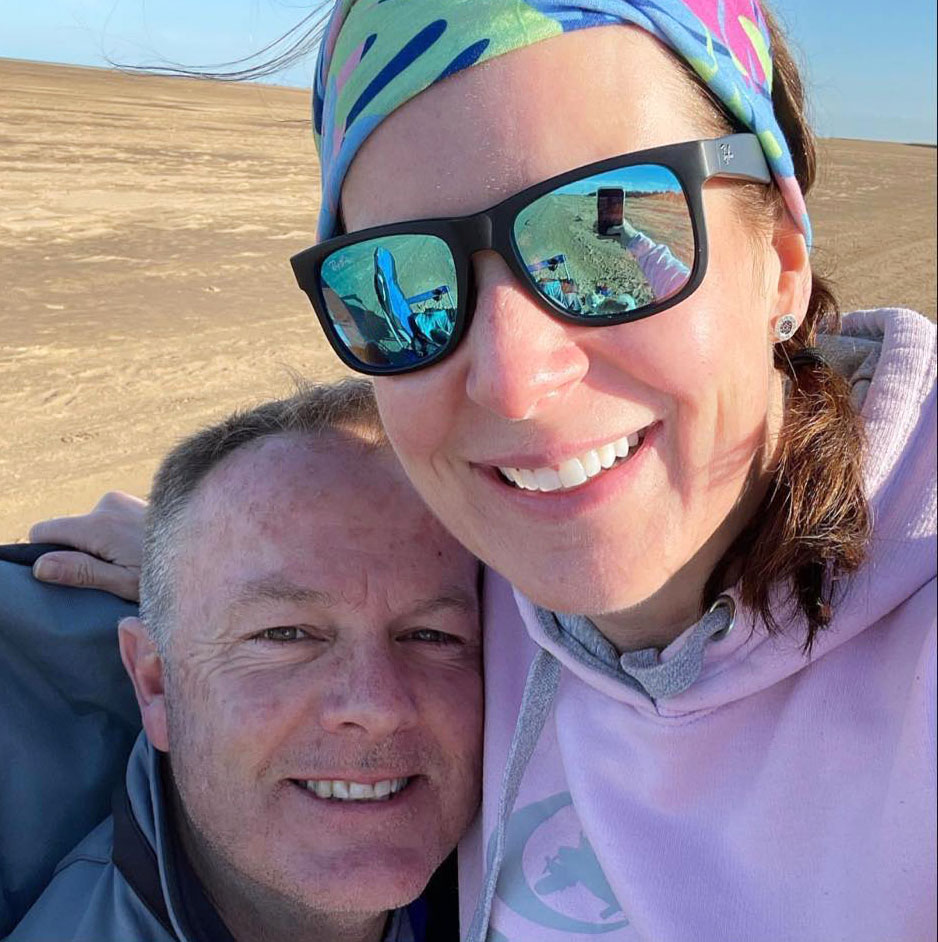 3Kemp pictured with ClaireCredit: Ben LackClair and qualified pilot Kemp – known as Ash – worked at Hibaldstow Skydiving Centre together, where he was the manager until earlier this year and she was a coach.
Kemp did not enter a plea when he appeared at Hull Crown Court and his barrister Mark McKome KC made no application for bail.
Judge John Thackray ordered Kemp to appear back at the same court in January next year and he was remanded in custody until then. 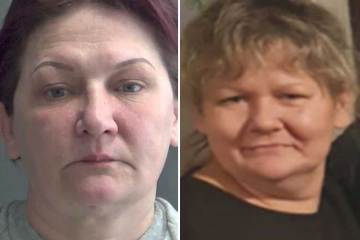 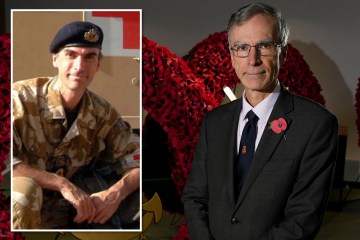 Clair was found dead after Humberside Police were called her home in Messingham, Lincolnshire at around 12.40am on Sunday amid fears for her safety.
Tributes have been laid outside the scene in Elm Way, which remains under police guard as investigations continue.
Clair coached formation skydiving, in which multiple jumpers link legs and arms to form different shapes.
The mum, who also ran a beauty salon, was well-respected her village and locals expressed their shock at her murder.

“She was really friendly and a nice person,” said one neighbour.
“We often said hello to one another when walking the dogs and what not.
“I just can’t believe it’s happened right on my doorstep, it’s scary. I’m just glad we’re not in any danger.”
Others paid online tributes to Clair, who was described as a “lovely” and “beautiful” woman.
“RIP Clair, your salon was amazing and you worked so hard. Condolences to your family,” said Katie Clare Mill.
Debbie Newton added: “So very sad, Rip beautiful and dear thoughts to the children and family.”
A Humberside Police spokesman said: “Police were called to reports of a concern for safety at a property on Elm Way, at around 12.40am on Sunday, November 6.
“Upon attending, it was sadly discovered Clair had sustained fatal injuries.
“Ashley Kemp, aged 54, of Robinson Grove, Hibaldstow has been charged with her murder.
“Clair’s family are being supported by specially trained officers and have asked for their privacy at this time.”
Kemp appeared before Great Grimsby Magistrates Court charged with murder and will next appear at Hull Crown Court.
Hibaldstow Airfield was at the centre of a strange death dubbed “unique in British crime history” in July 2003.

Stephen Hilder, 20, plunged 13,000ft to his death when both his main and reserve parachutes failed.
An investigation revealed expert-level tampering with both canopies, but failed to determine whether the incident was murder or suicide.