FINGERNAIL scrapings of murdered schoolgirl Jodi Jones were among the pieces of evidence illicitly taken by cops to destroy, we can reveal.
The key samples would likely have contained DNA from her convicted killer Luke Mitchell if she tried to fight him off. 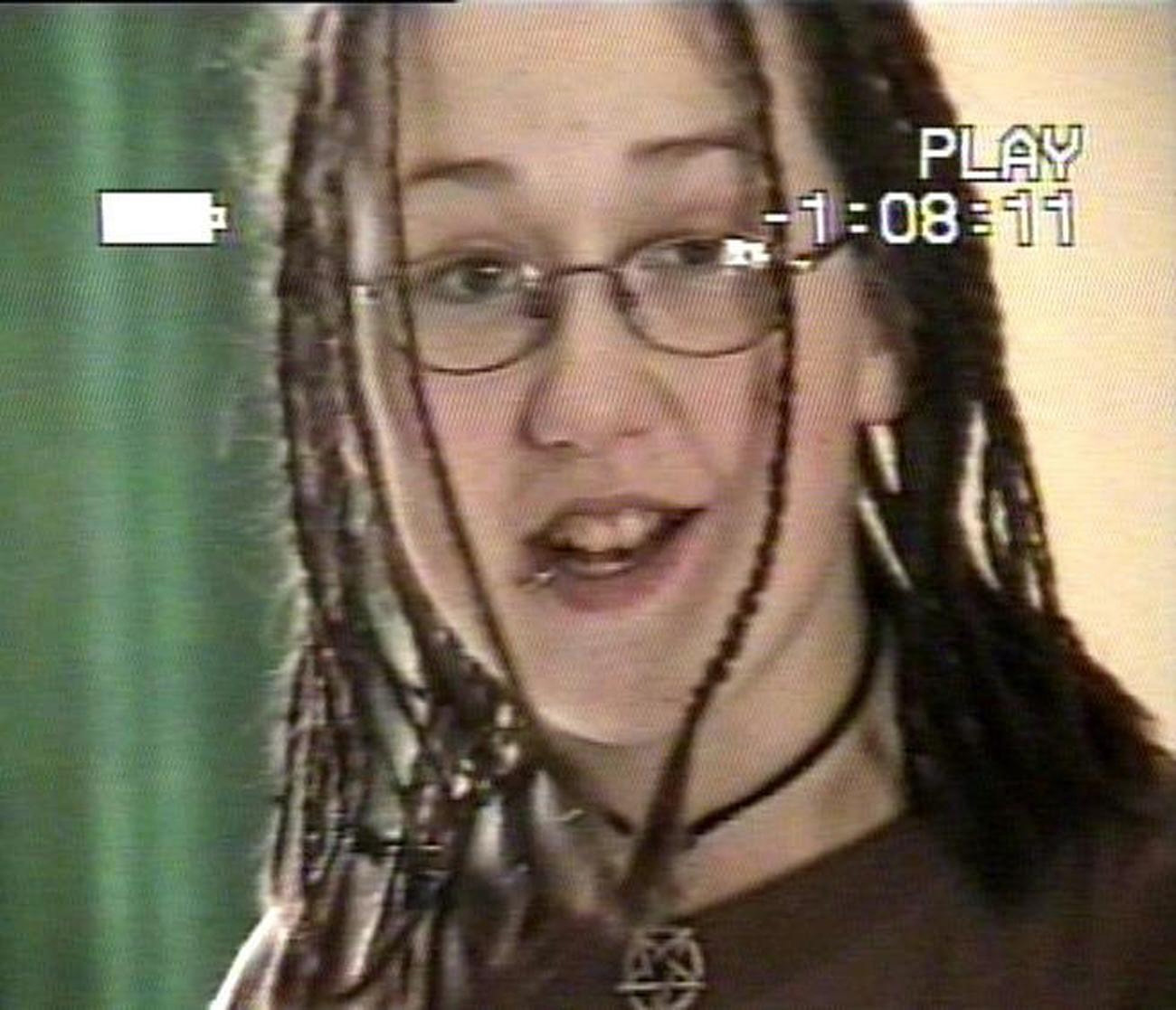 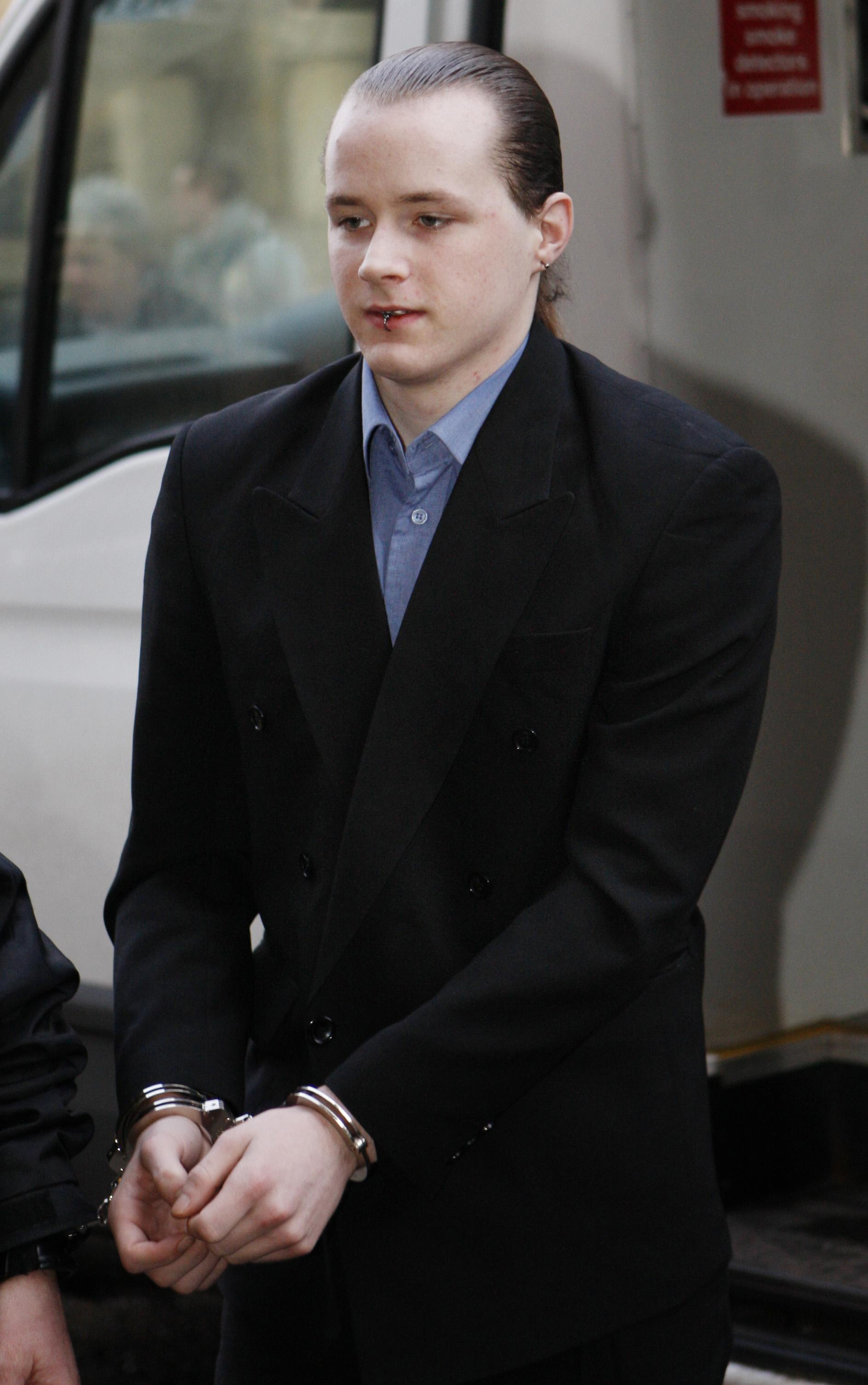 2Luke Mitchell is serving at least 20 years for the murder of Jodi JonesCredit: PA:Press AssociationTwo knives and swabs from three other blades were among the items.
Burnt clothes and a green parka-style jacket belonging to one of Mitchell’s then school pals were also removed.
We told how more than 100 items were secretly taken by cops to be trashed – against their own rules.
None of the uplifted items were made available to his defence team during the trial.

Two essays entitled “No Remorse” by a now-deceased local drug addict were also taken away. This described killing a girl in the woods.
Police stated previously that another essay entitled “Killing A Girl In The Woods” didn’t exist.
Lawyer Scott Forbes of Mitchell’s legal team said: “I’m of the opinion that from the outset, police have lied about, hidden, and manipulated the evidence in this case. The recent developments support this.
“Lies about search warrants and essays were told to the High Court. The green parka coat was manipulated and hidden, as was Jodi’s psychology reports and several knives.

“This included the so-called ‘missing knife’ that was fed to the court and public.
“This case requires an immediate inquiry.”
Criminologist Dr Sandra Lean added: “With so much evidence of wrongdoing continuing to emerge, it’s time for a full, independent, transparent review.
“The public will not continue to support organisations and processes which appear to have so much to hide.”
Lifer Mitchell, 34, was caged for knifing Jodi to death in Dalkeith, Midlothian, in 2003 when they were 14.
We can reveal only one of Jodi’s hands was ever tested with the another one having “no reportable results”.
Mitchell’s appeal team have never had access to the samples and want to test them.
They believe 19 years of advancements in forensics testing could reveal another suspect.
The Crown confirmed that destruction of the evidence has now been stopped. It’s not clear which items still remain.

Police are adamant of Mitchell’s guilt and are not looking for anyone else.
We pay for your stories and videos! Do you have a story or video for The Scottish Sun? Email us at scoop@thesun.co.uk or call 0141 420 5200

The SEC Would Revamp Stock Trading. Its Math is Dubious.