HAUNTING final messages that were sent from a female DJ just hours before she was killed have been revealed.
They surround the welfare of Valentina Trespalacios, 23, who was found dead inside luggage in Bogota, Colombia, on January 22. 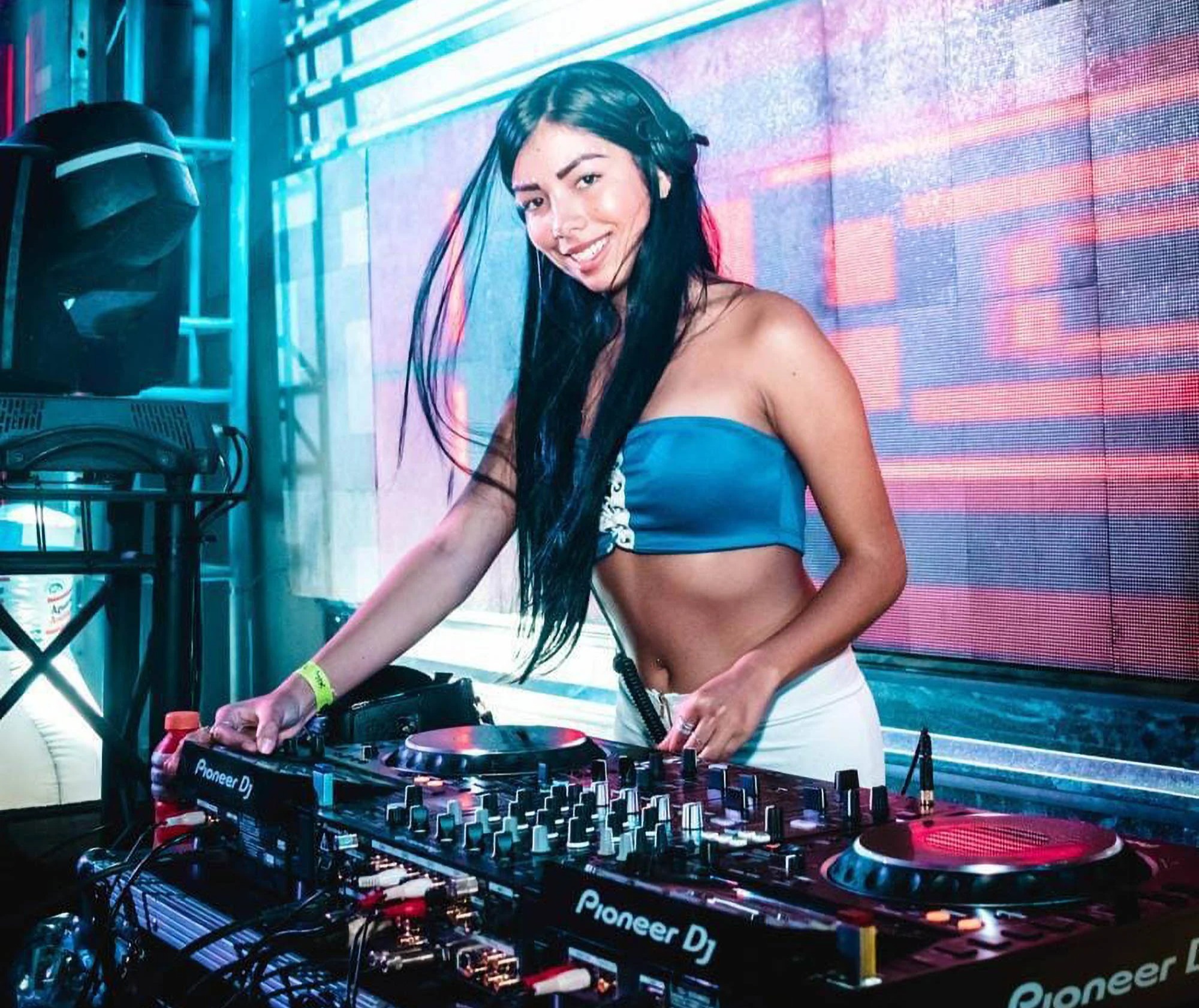 5The body of DJ Valentina Trespalacios, 23, was found dumped inside a suitcaseCredit: Newsflash 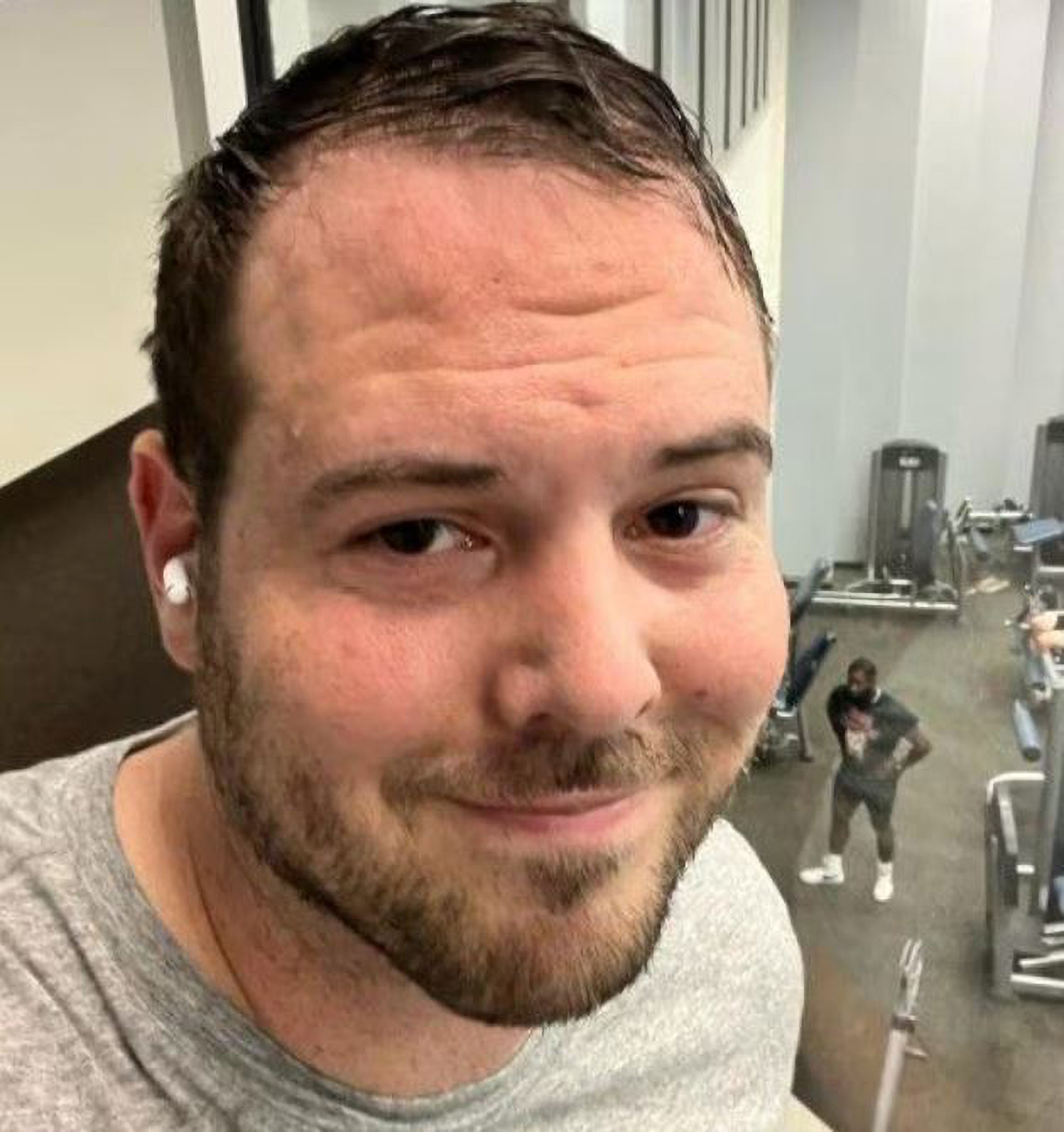 5The DJ’s American boyfriend John PoulosCredit: NewsflashPolice believe she was throttled after an autopsy found deep grooves in her neck, which could have been caused by strangulation.
The prime alleged suspect is Valentina’s boyfriend, 35-year-old American John Poulos, according to local reports.
However, a new revelation in the investigation revealed the woman cried for help via text message just hours before her death.
It follows a testimony obtained by Caracol Televisión with a driver from the InDriver platform. 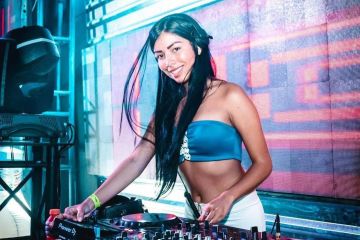 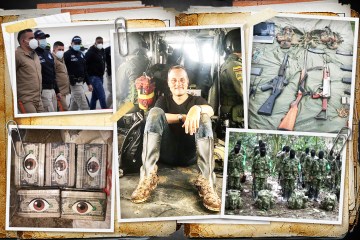 The driver is believed to have given ride to Valentina and Poulos on Saturday morning.
The driver, who wants his name withheld, said the young DJ tried to alert him about the danger she was in.
He said: “When she got in the car before her boyfriend, she screams and tells me ‘oh, why did I write this’.”
The driver said the woman showed him a message from her to the InDriver platform, which said “help, I’m in danger”.

The driver asked if she was okay but at the same time Poulos got into the vehicle and she did not answer.
The driver continued on with his job and took them to a nightclub at about 4am.
The chilling revelations come as Poulos was arrested by Panama authorities yesterday.
The man allegedly fled Colombia to Panama where he was arrested while attempting to board a flight to another country – understood to be Istanbul, Turkey.
He was taken into custody and remains in detention.
Poulos is waiting to be extradited to Colombia to face alleged charges of femicide – a specific criminal offence in Colombia.
Prior to Valentina’s death, she had been dating Poulos for about eight months.
The couple met a music event where the victim was performing as a DJ.
Laura Hidalgo, Valentina’s mother, told local media she believed Poulos was a good person.
She said:”He had good intentions.
“He met us, her brothers, he had the intention of getting married, making a life here in Colombia with her, investing in Colombia.
“But he became very obsessed with my daughter and he was a little jealous.
“He had an argument in December with my daughter and it was out of jealousy because my daughter had many suitors because she was very beautiful.”
According to Colombian cops, Valentina reportedly moved into a rented home with Poulos a few days prior to her death.
Police carried out a search of the home as well as Poulos’s Volkswagen Voyager, which he rented after arriving in the country from the US.
Investigators are also analysing CCTV footage to try to identify who dumped the suitcase in the wheelie bin in the Colombian capital.

Poulos has since deleted all his social media pages and cut off all contact with Valentina’s family.
The investigation continues. 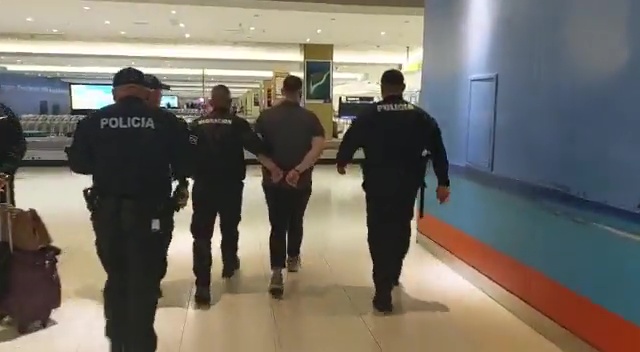 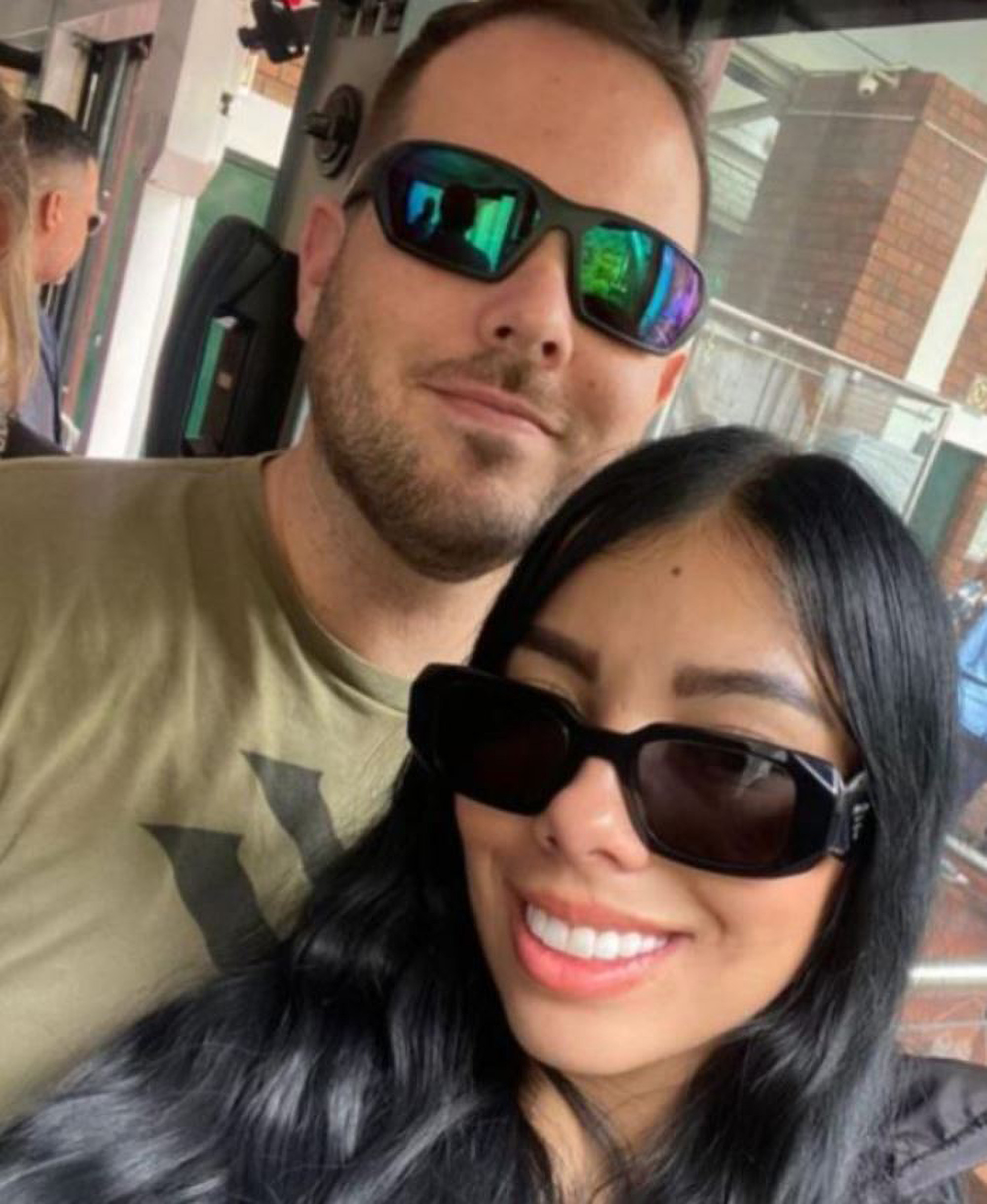 5It is believed John travelled from the US to be with ValentinaCredit: Newsflash 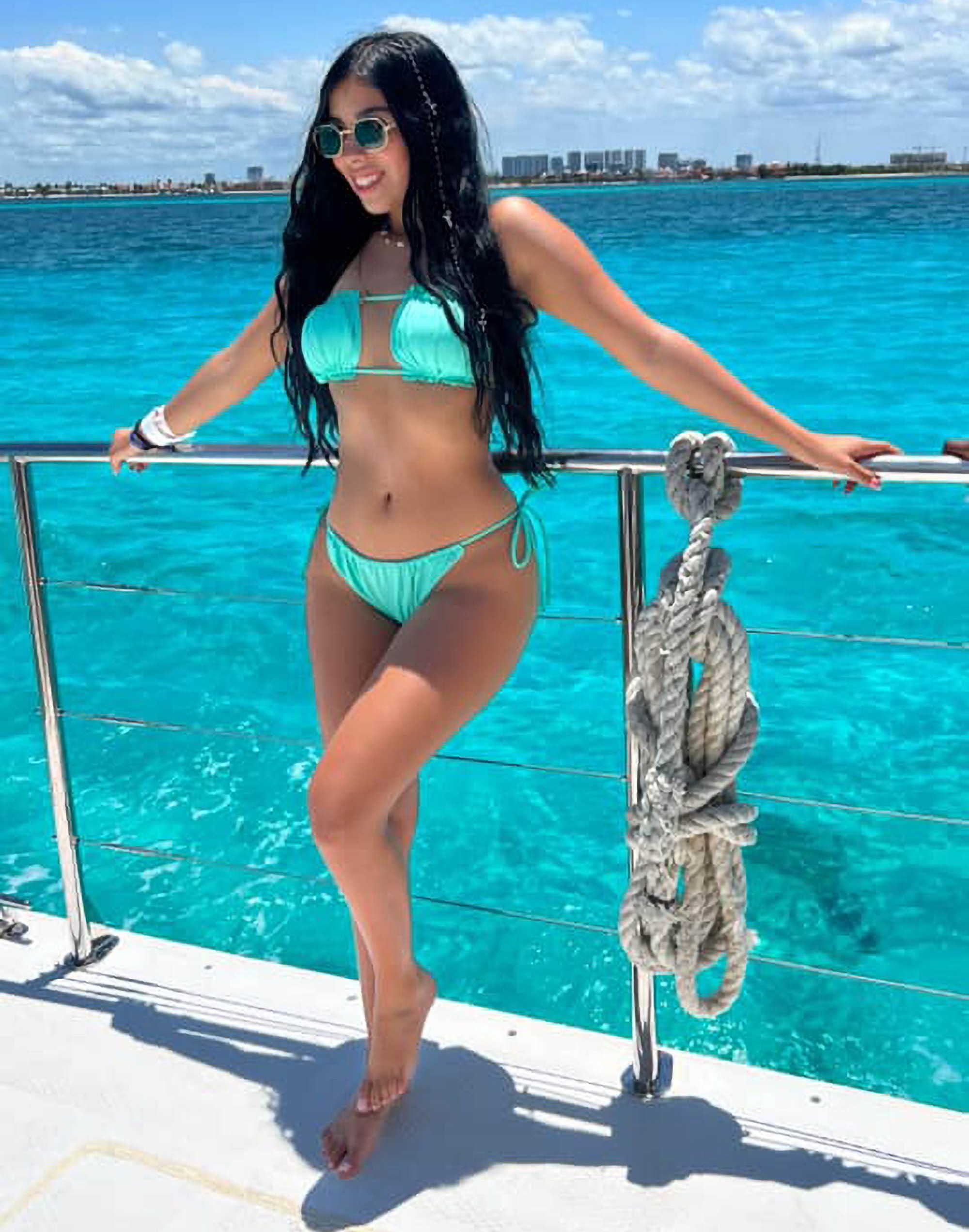 5Police were able to identify her body by the possessions found near the suitcaseCredit: Newsflash
Story Credit: thesun.co.uk