BRITS have been braced for power cuts that could leave thousands without heating as temperatures dropped to a bone chilling -9C.
Arctic conditions continued to batter the nation last night as temperatures plummeted, with numerous yellow weather warnings for snow and ice issued by the Met Office. 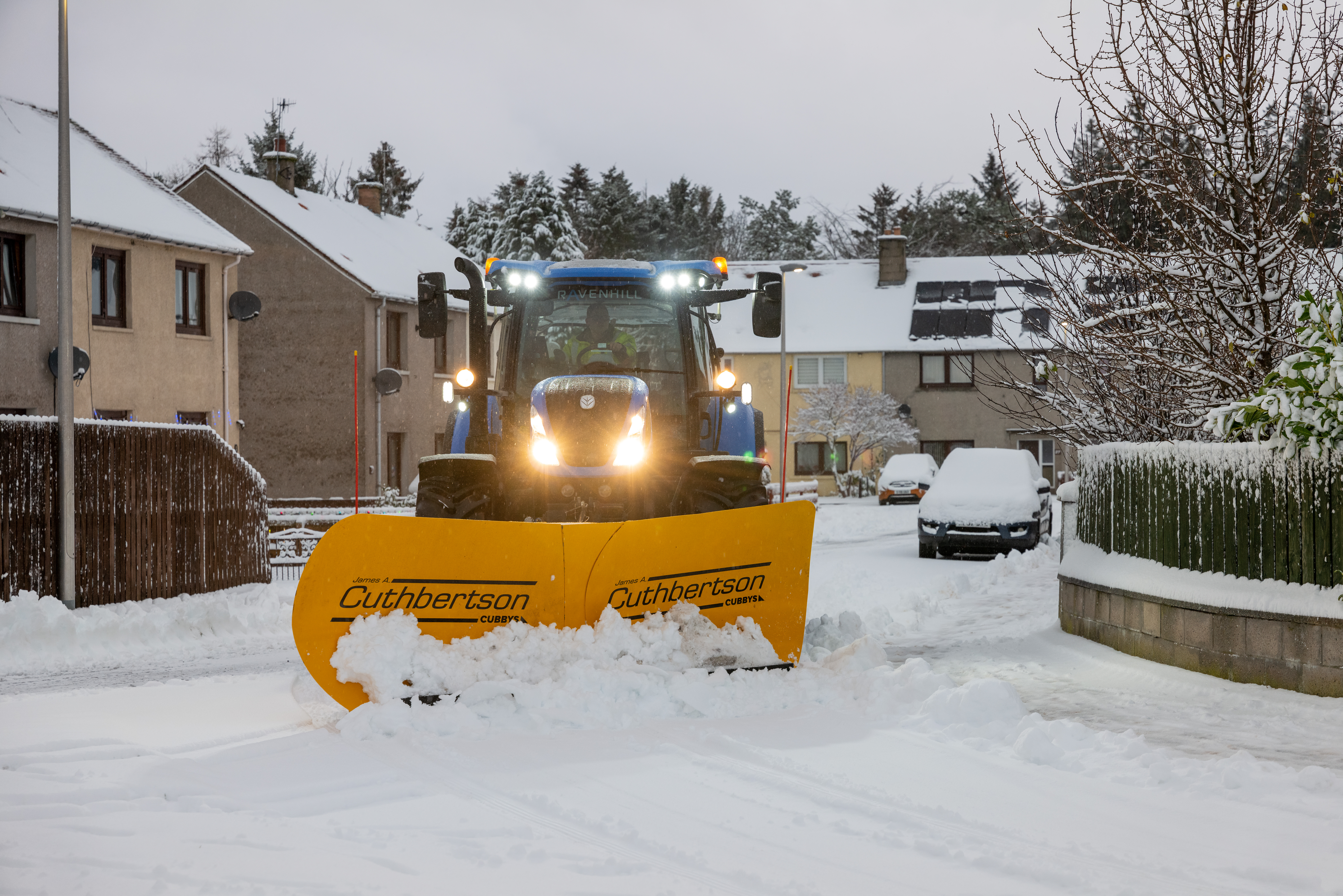 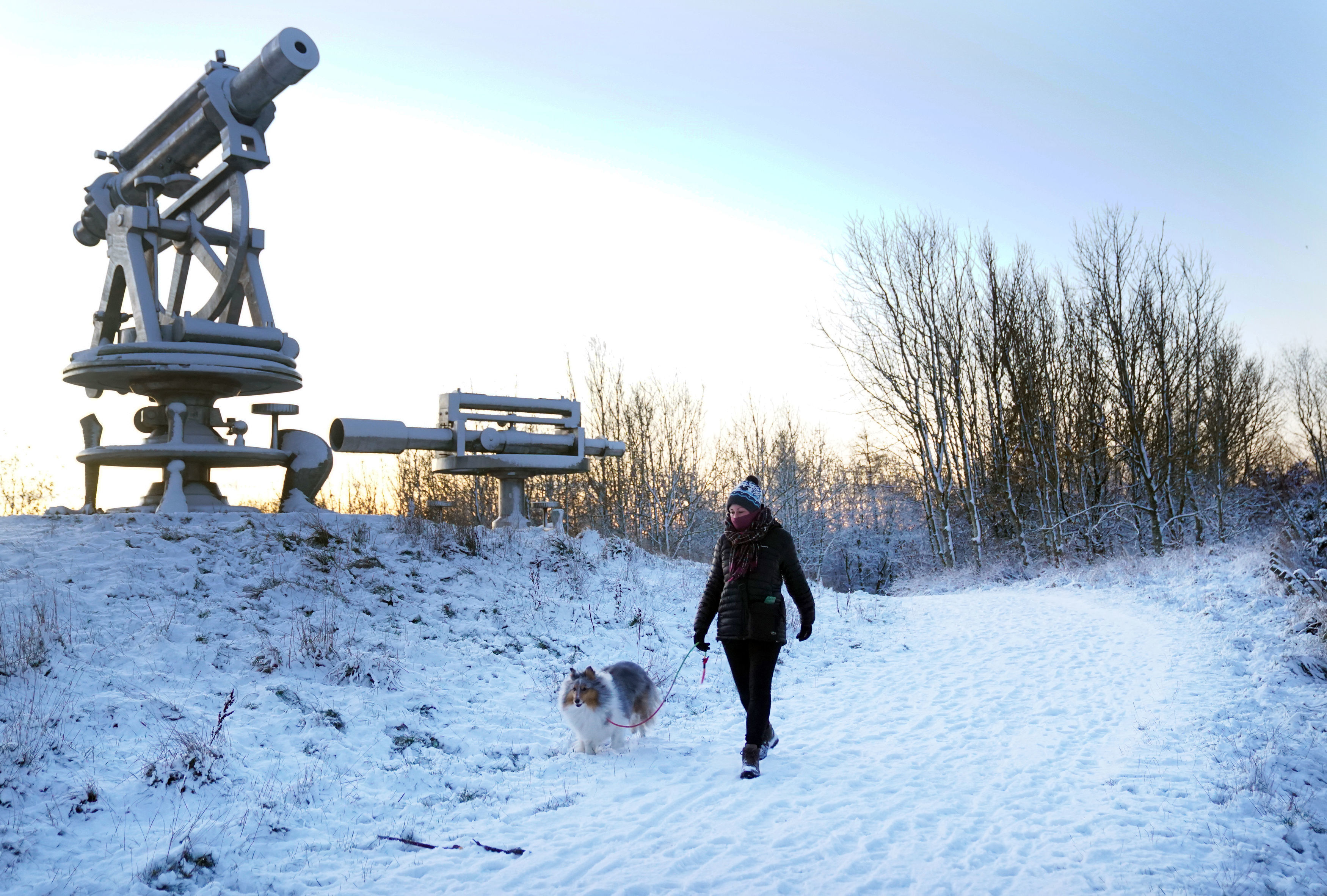 8A woman walks her dog through overnight snow in County DurhamCredit: PA 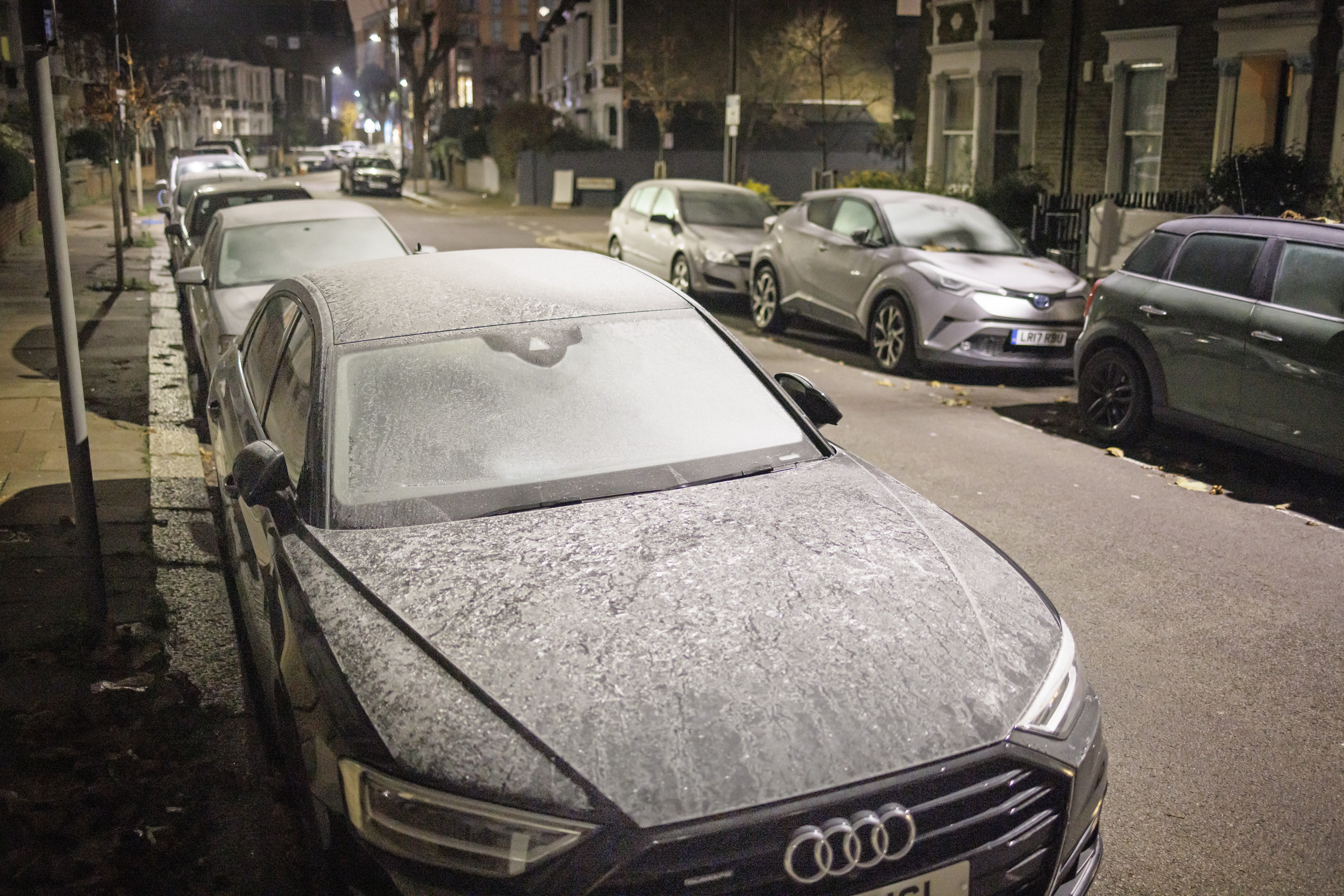 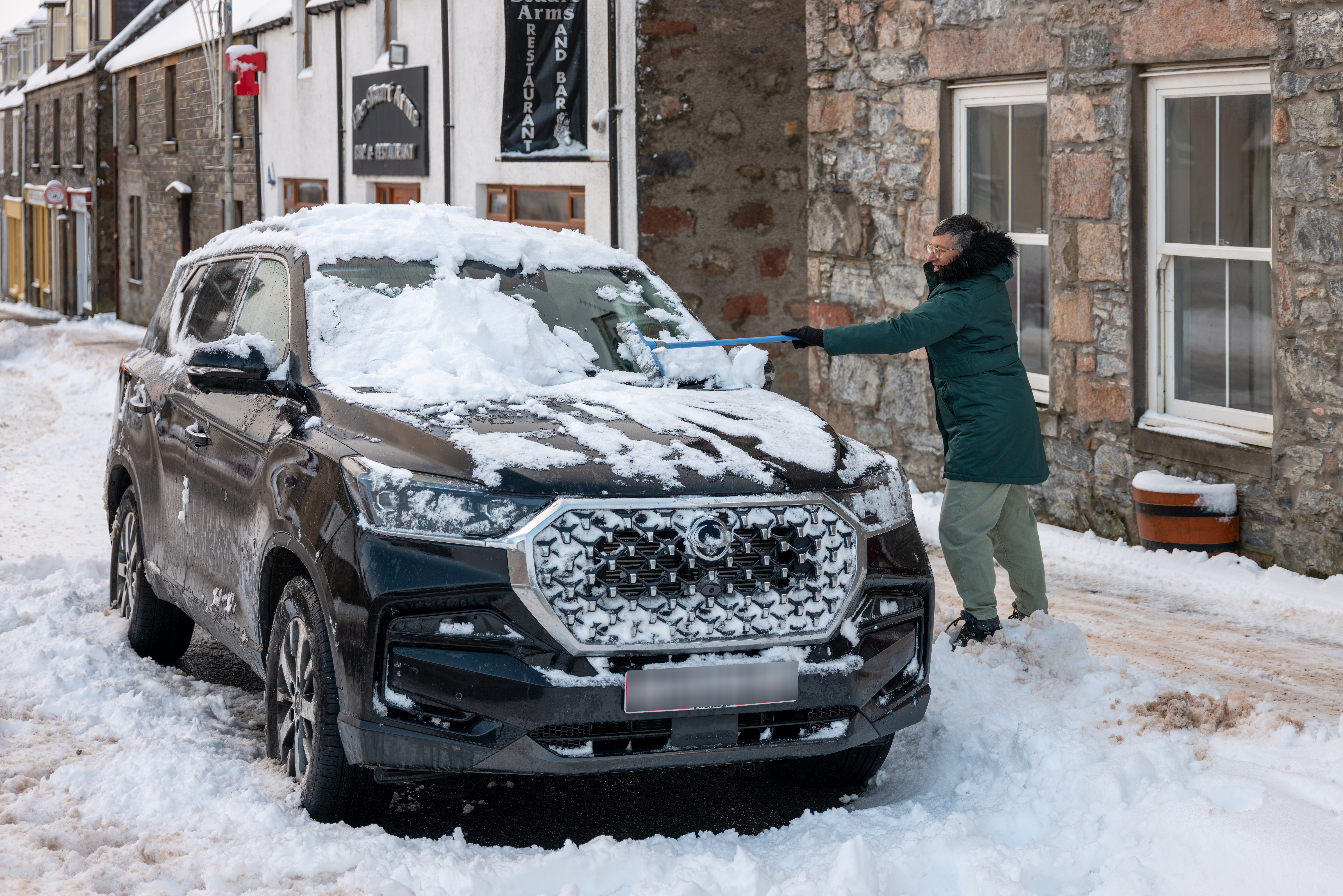 8Moray and Aberdeenshire were hit hard with snowfall yesterdayCredit: © JASPERIMAGE.COM 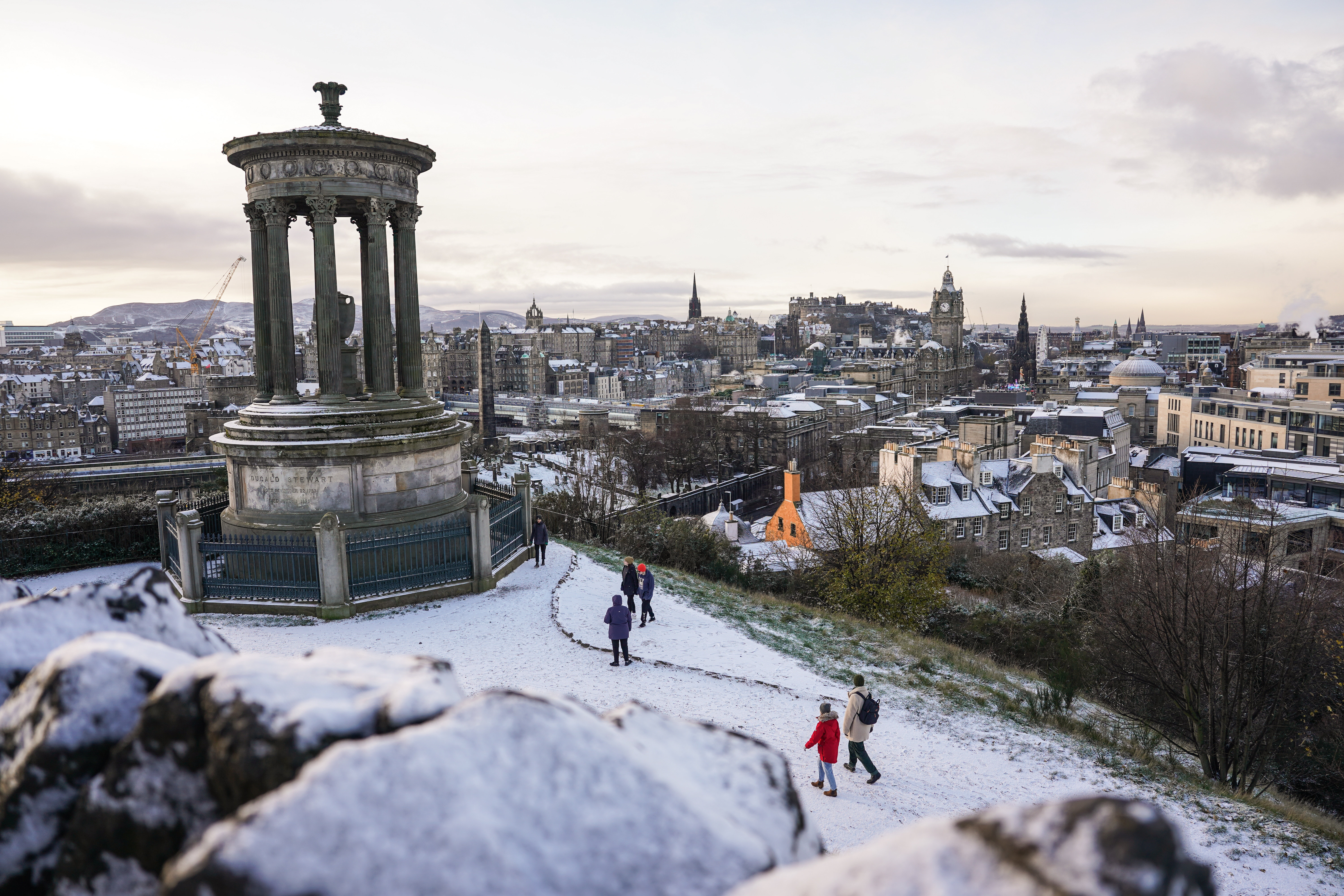 8People are seen playing in the snow in Edinburgh yesterdayCredit: Getty 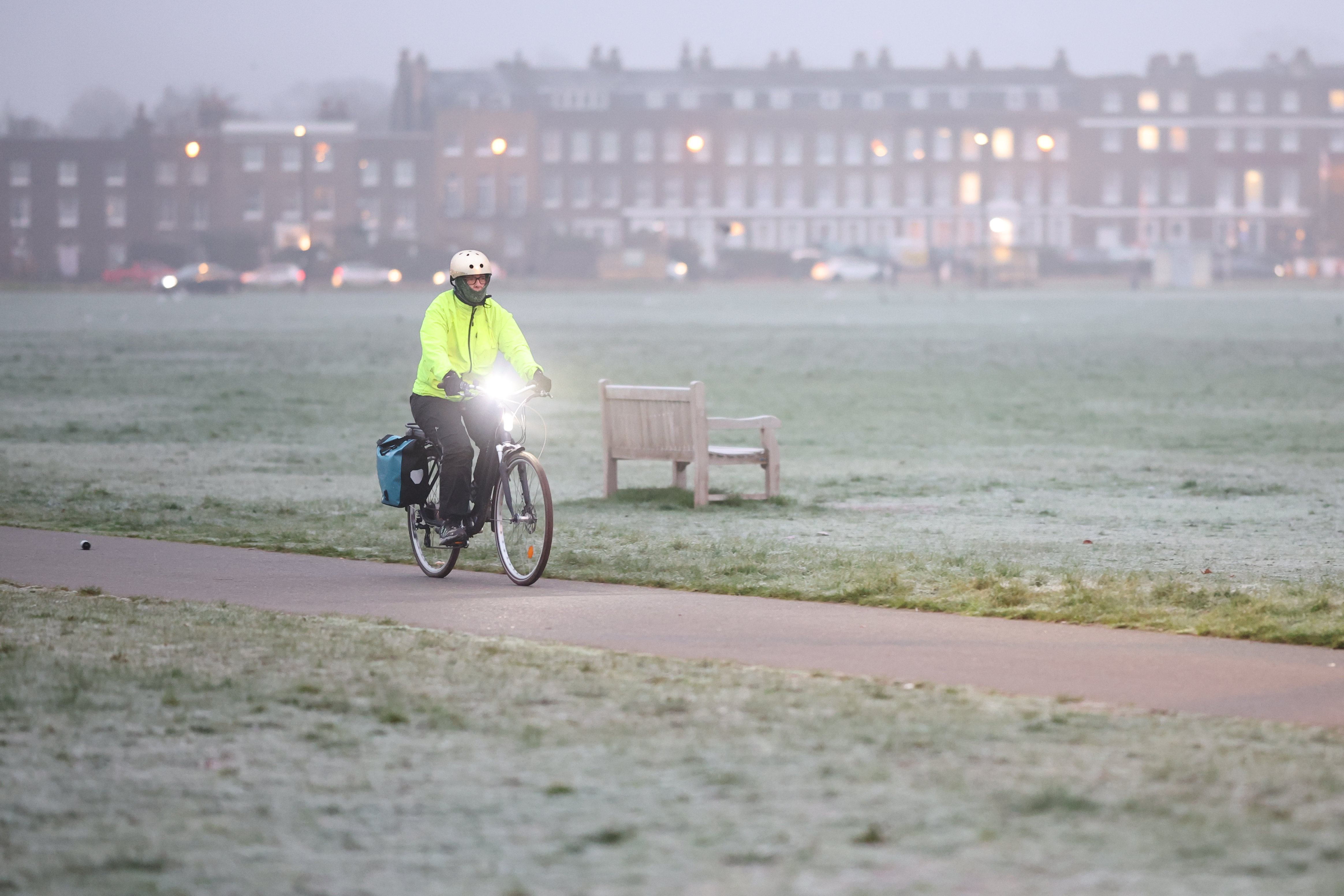 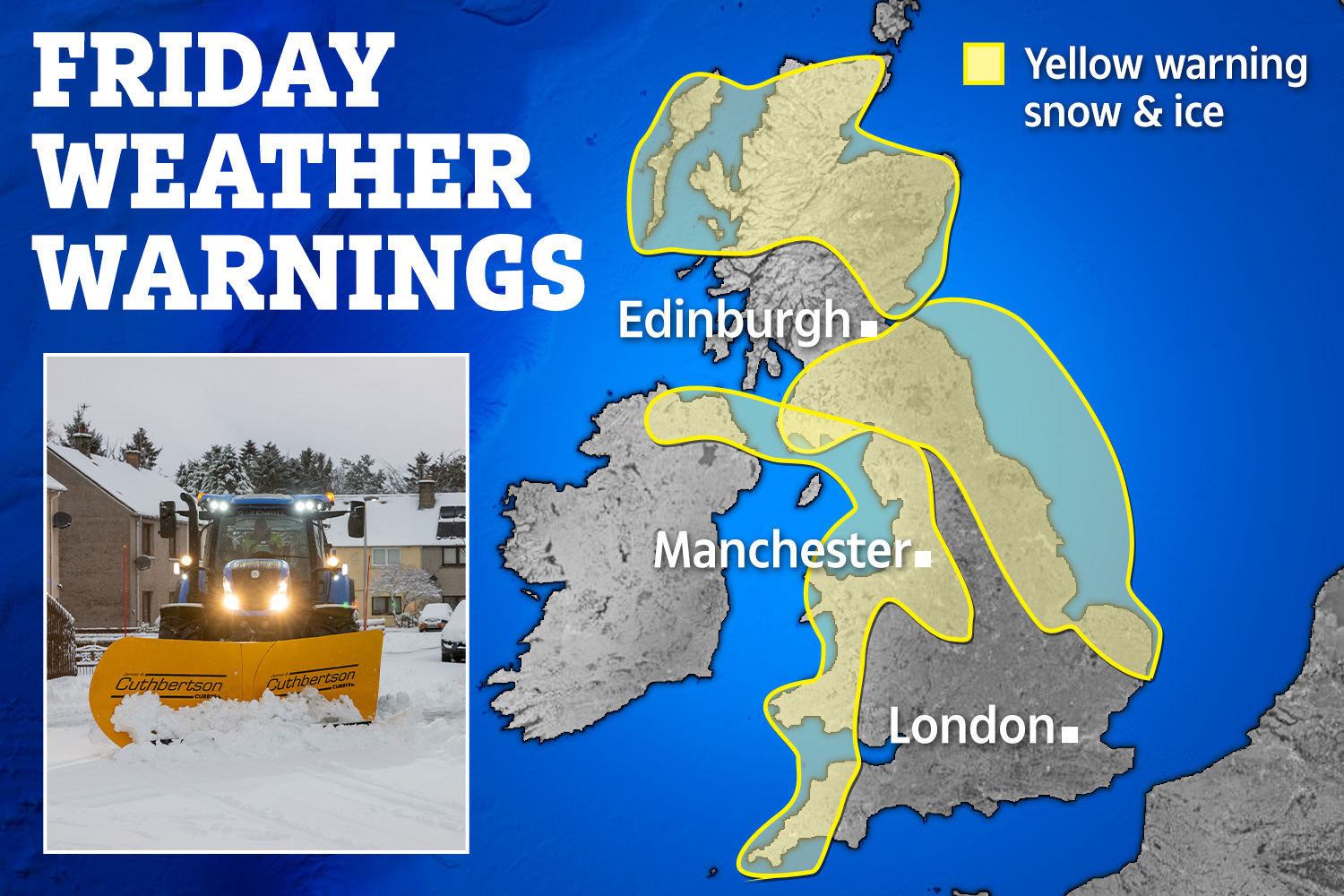 8A number of yellow weather warnings have been issued to BritsBelow freezing conditions saw lows of -9C in Benson, Oxfordshire, reported at midnight.
Yellow weather warnings had already been issued for much of Scotland, England and Wales for ice since yesterday.
The Met Office have predicted that a large proportion of the UK faces potential snow by the middle of next week.
While the forecaster said thundersnow had blasted north east Scotland – a phenomenon where thunderstorms form and give rise to downpours of snow. 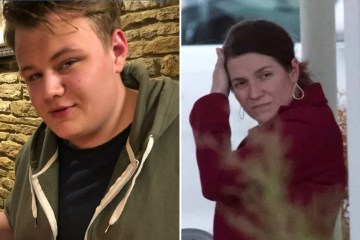 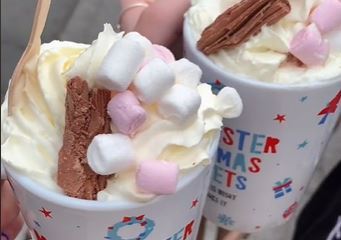 The National Grid said it is on standby to shore up power supplies this weekend as wind levels drop, according to the Daily Telegraph.
Supplies are expected to be tight on Friday and Sunday as there are higher levels of demand due to cold weather and less windy conditions.
“Enhanced actions” may include households getting paid to voluntarily turn off their energy, it is claimed.
A spokesman for the company said: “Margins are expected to be tighter this week, particularly for the next few days. This is based on our current assessment and is subject to change.

“Our control room has a range of operational tools available to manage this. These actions also include our enhanced actions.”
The National Grid forecasts that wind generation in Britain is set to fall to 2.9 gigawatts today and 1.1 GW on Sunday.
This would take the company’s “spare capacity” below “adequate” levels.
On Thursday it declined to comment further on its expectations, according The Telegraph.
The company has to give 24 hours formal notice of any requirement for consumers to cut their usage, and had not given any as of Thursday evening.
Temperatures nearly hit -10C last night in what was the lowest recorded in England for December in almost a decade.
While the ‘Troll of Trondheim’ caused disruption by forcing many schools in Scotland to close or delay their opening times yesterday.
A Met Office forecast for today said it would be a “frosty start” with “very cold” temperatures particularly in rural areas.
Most parts of the country will see highs barely above freezing over the course of the day.
The Met Office said: “Despite some sunshine, temperatures will barely climb above freezing in some areas.”
And forecasters have warned drivers that wintry showers will create further hazardous, icy patches on some roads this weekend.
The weather service also urged pedestrians to be careful because of icy surfaces or risk injury.
Four people have already been killed across the UK in road traffic collisions as motorists tackled dangerous icy roads.
A number of schools in Scotland were forced to shut on Thursday because of the severe cold weather with 5cm of snow falling in Aboyne, Aberdeenshire, and at Althnaharra in the Highlands.
Met Office chief meteorologist Steve Willington warned there is an “increasing risk of snow as the week progresses”.
The UK Health Security Agency (UKHSA) has issued a Level 3 cold weather alert covering England until Monday.

It comes after 2,000 homes in Sheffield were left without heating for five days, with a major incident declared.
London Mayor Sadiq Khan has also agreed emergency planning, which includes sheltering homeless people from the severe weather. 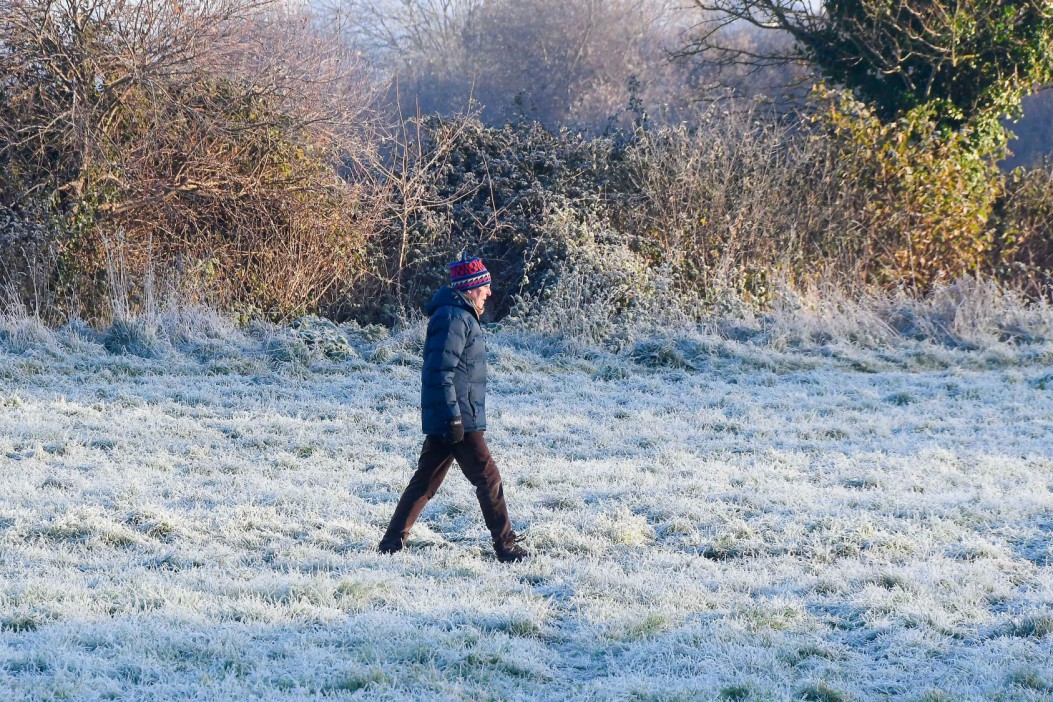