A YOUNG boy who died after an incident on a Co Antrim farm yesterday will “never be forgotten” by his heartbroken family.
The toddler, aged two, was named locally as Noah McAleese this evening. 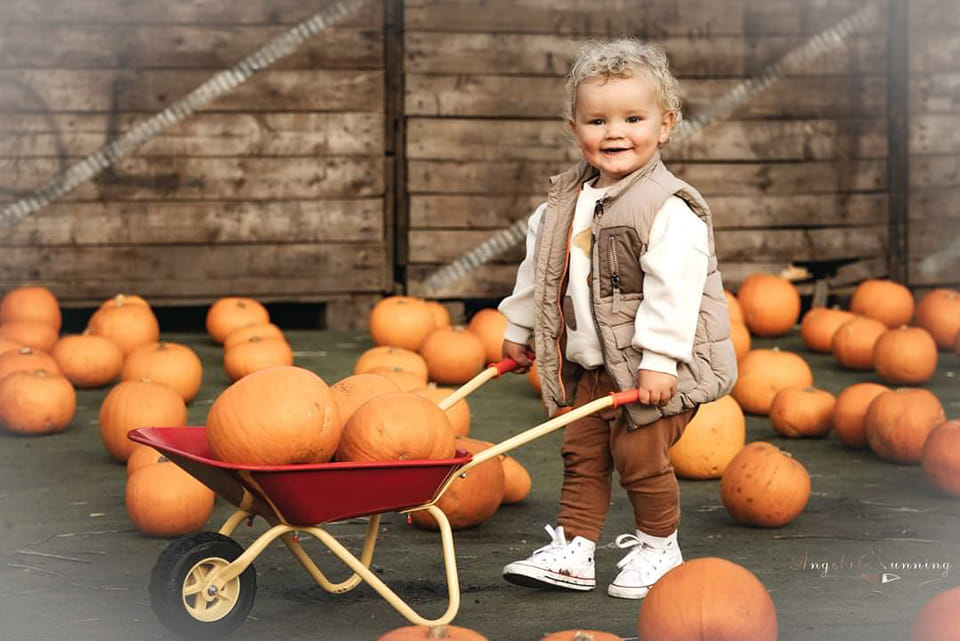 2Tributes have poured in for little Noah 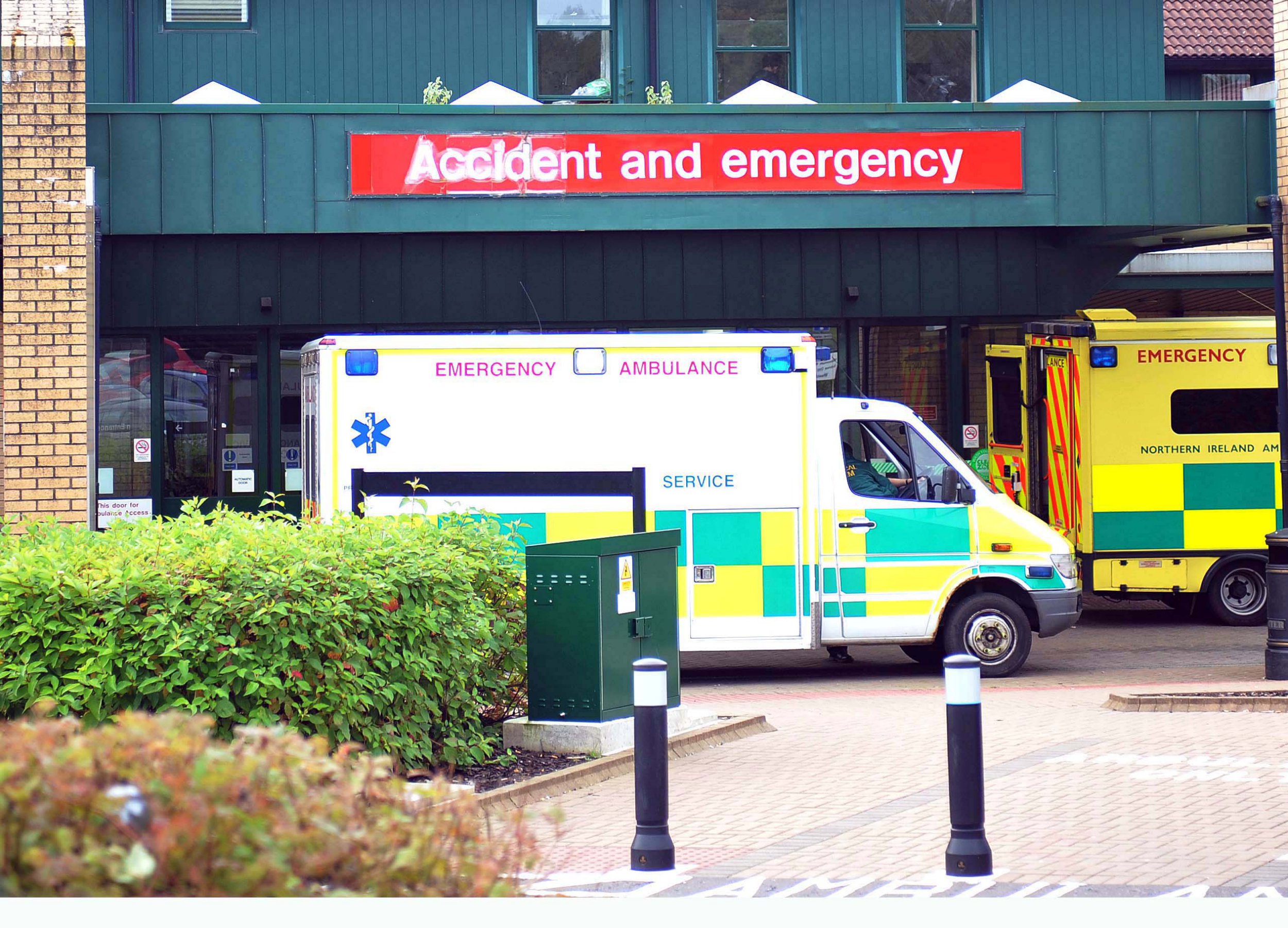 2The boy was taken to Causeway Hospital for treatmentCredit: Pacemaker PressEmergency services were called to the scene in the Ballymoney area of Antrim at around 12.32pm.
Noah was rushed to Causeway Hospital, where he passed away a short time later.
Noah was remembered as the “precious son of Johnny and Corinna and adored brother of Cohen”.
McKiernans Funeral Directors said: “We regret to inform you of the tragic passing of Noah Shea McAleese RIP.
“Precious son of Johnny and Corrina and adored brother of Cohen.
“Beloved grandson of Seamus and Betty and Kieran and the late Rosemary Cassidy.
“Adored and never forgotten by the entire McAleese and Cassidy family circle.
“House private please. Funeral arrangements will be updated when they become available.”

NO WORDS
Sinn Fein assembly member Philip McGuigan said: “It’s hard to find words to describe the agony the family must be feeling.”
A minute’s silence was held at Dunloy Cuchullain’s game against Dungloe today.
The GAA club paid tribute, saying: “Everyone at Dunloy GA+CC was deeply saddened to hear the tragic news yesterday of the sudden passing of Noah McAleese.
“Noah is the son of our former player Johnny and his wife Corrina. We offer our thoughts and prayers to the entire McAleese and Cassidy family circles at this very sad time.”
Paramedics rushed to the scene yesterday afternoon.
A spokesperson for the Northern Ireland Ambulance service said: “The Northern Ireland Ambulance service received a 999 call at 12.32 on Friday 11 November, following reports of a farm incident in Ballymoney.
“NIAS despatched a Rapid Response Emergency Paramedic, an Emergency Crew and an Ambulance Officer to the incident.
“Following assessment, the patient was taken to Causeway Hospital.”
COMMUNITY’S HEART BROKEN
Local Ulster Unionist Councillor Darryl Wilson said the community has been left heartbroken by the tragedy.
He wrote on social media: “As news emerges tonight of a terrible tragedy in our town, an entire community’s heart is broken.
“No words can express how we are feeling, our collective hearts, thoughts and prayers go out to all of those impacted by this devastating loss.”
Ballymoney DUP councillor Mervyn Storey said his thoughts were with the boy’s family.
He wrote: “Words are hard to find in commenting on this tragic incident that has resulted in the death of a little two year old boy.
“It is incalculable the sorrow that this family has been plunged into.
“When I heard of the incident this evening I could only but think as a grandfather myself how unbearable it would be to have to deal with such grief.”
The PSNI said Causeway Coast and Glens Borough Council have been informed of the incident.

Share
Facebook
Twitter
Pinterest
WhatsApp
Previous article
Steelers’ Acrisure Field invaded by pigeons during Week 10 game vs. Saints: ‘Best seat in the house’
Next article
All Blacks: Getting it right when it counts at Murrayfield
RELATED ARTICLES
UK News