HomeUK NewsFamilies of morgue monster David Fuller's victims to be given more than...
UK News

COMPENSATION for the families of morgue monster David Fuller is to cost up to £10million.
The hospital electrician is serving life for murdering two women and abusing more than 100 corpses. 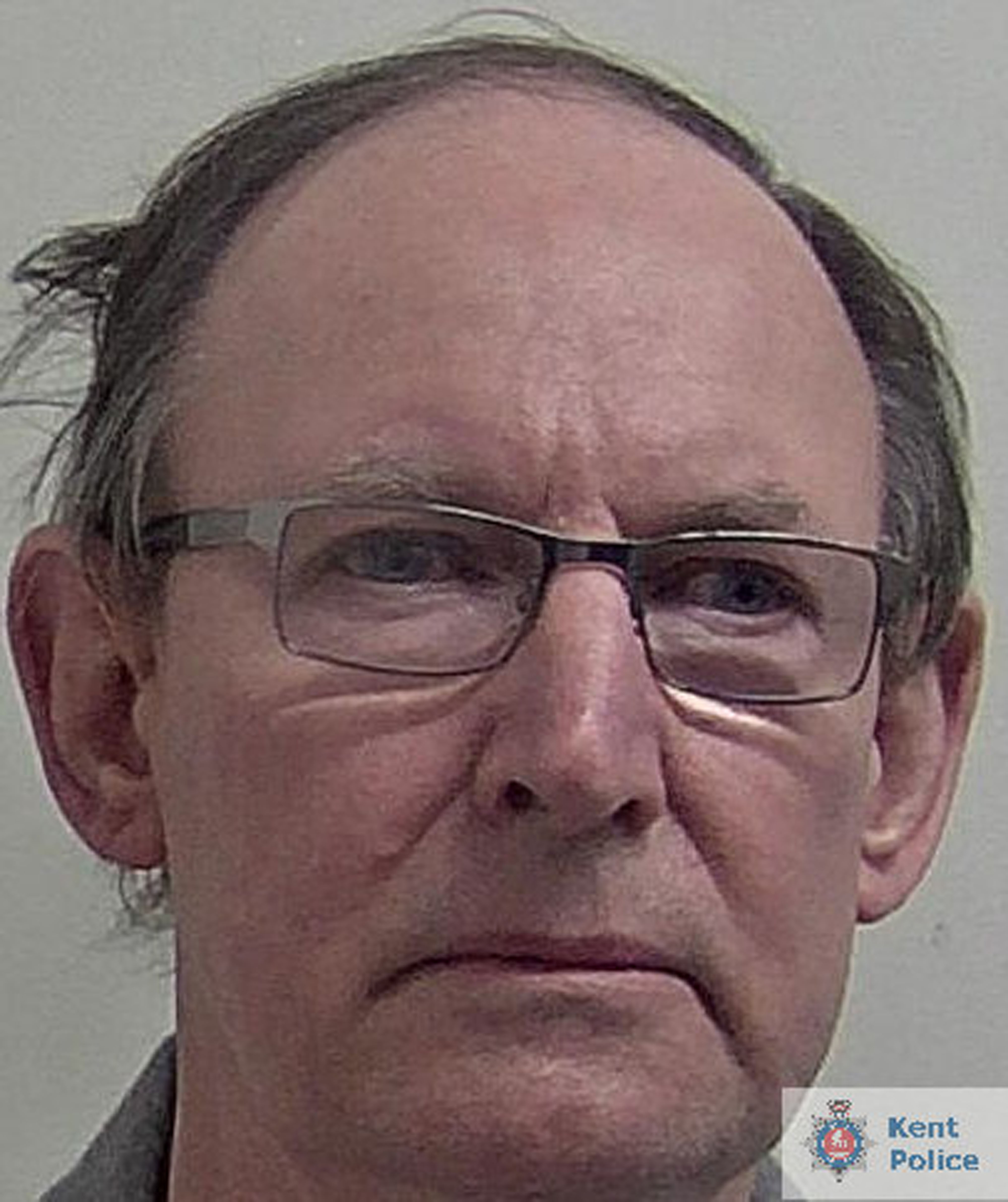 1Dad Fuller, 68, admitted the murders of two and abusing corpses for 12 years in Kent and Sussex mortuariesCredit: PAMaidstone and Tunbridge Wells NHS Trust in Kent has agreed to put a voluntary compensation scheme in place.
Most families will get an average £30,000, but some more than £100,000 for psychological damage.
A source said: “Taxpayers face £10million costs associated with compensation and legal fees.”
Ben Davey Senior Chartered Legal Executive at Dean Wilson solicitors, is representing around 80 families of victims. 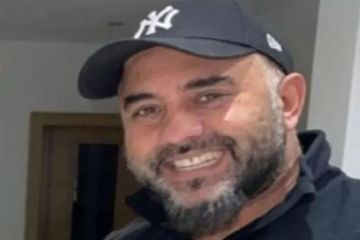 He said: “It is a national scandal that David Fuller was able to perpetuate his offences on NHS property over such a long period of time.
“The families of each of the victims have had a difficult enough time as it is grieving for the death of a loved one. They have then had the additional trauma on top of this of learning that their family member’s corpse was abused whilst under the care of the NHS.
“I am pleased that this compensation scheme that has been agreed recognises that payments must be made to the family members, and makes appropriate provision for psychological treatment where it is reasonably required.”
David Fuller, 68, admitted the murders and abusing corpses including kids for 12 years in Kent and Sussex mortuaries.

DNA linked him to the killings.

Car driven 11km down wrong side of motorway, despite spikes