Ex-British Army soldier, 53, convicted of killing man during the Troubles in Northern Ireland in 1988

A FORMER soldier has been convicted of killing a man during the Troubles in Northern Ireland in 1988.
David Jonathan Holden, 53, admitted firing the fatal shot that hit Aidan McAnespie, 23, at an Army checkpoint. 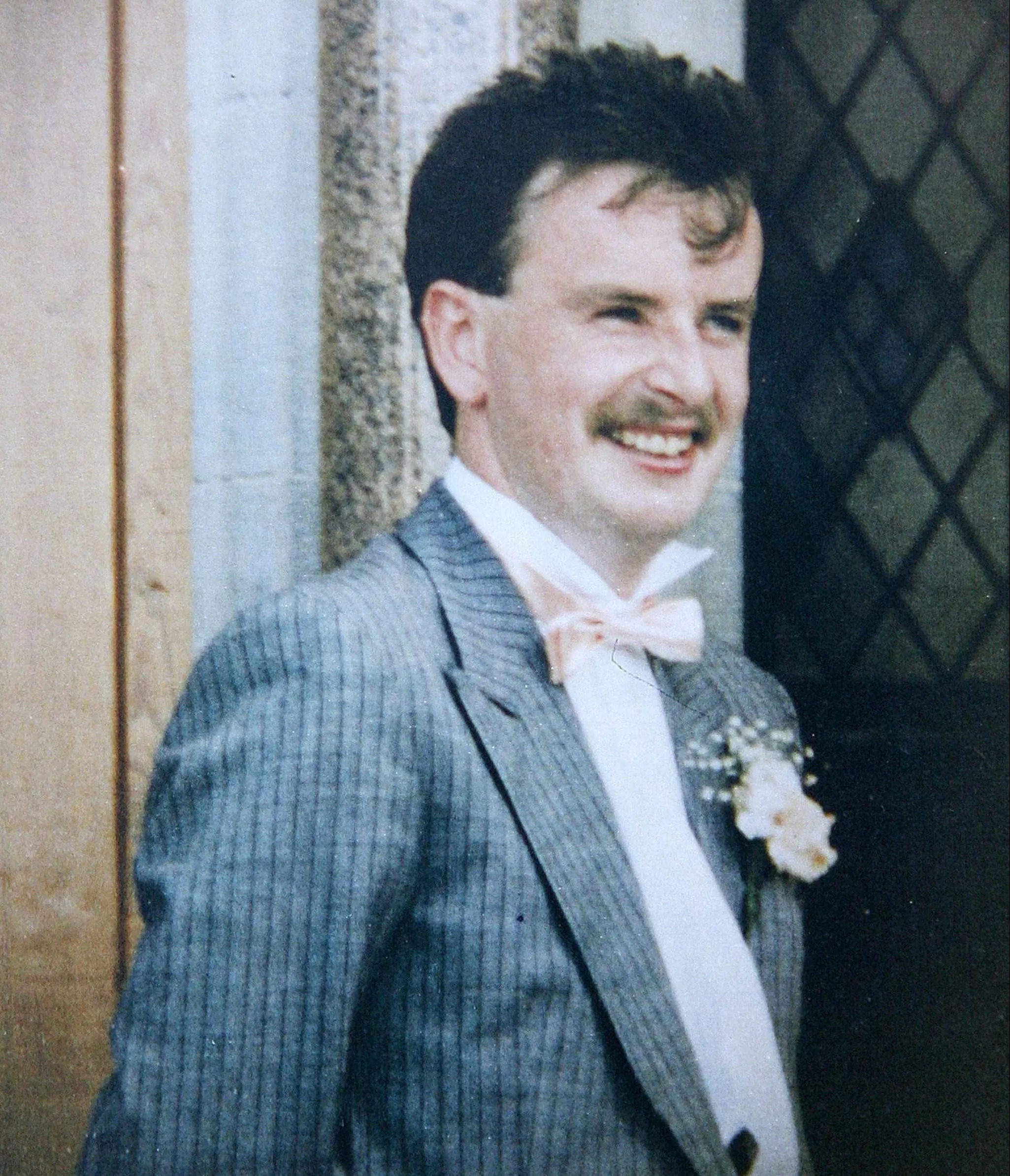 1A soldier has been convicted over the death of Aidan McAnespie in 1988Credit: PAThe victim was heading to a Gaelic football club when he was struck in the back.
Holden, an English ex-Grenadier Guardsman, claimed it was an accident as his hands were wet.
Mr Justice O’Hara KC, judge at the no-jury trial, said he should have appreciated the consequences of his actions when he pulled the trigger.
He said he was satisfied beyond reasonable doubt that Holden was guilty of manslaughter by gross negligence at Aughnacloy, Co Tyrone. 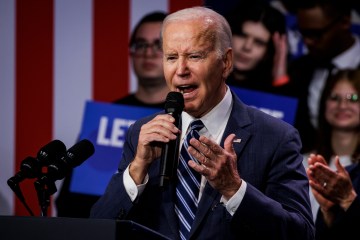 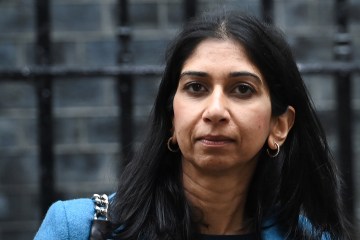 Paul Young, from the Northern Ireland Veterans Movement, said outside Belfast crown court that he was saddened by the verdict.
Mr Young, who said he understood Holden’s family would appeal, added: “For us, the witch-hunt continues.”