FORMER BBC boss Lord Tony Hall has branded the £159 licence fee unfair on poorer people.
Lord Hall argued that “better-off” Brits should pay more while those who are struggling fork out less. 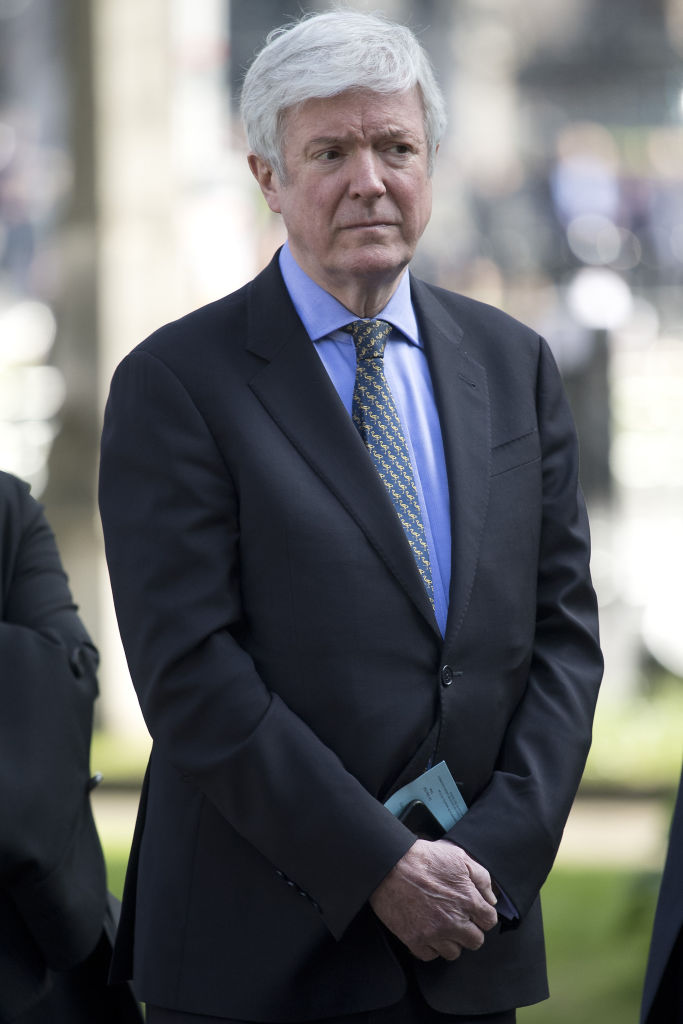 1Ex-BBC boss Lord Hall said the £159 licence fee was unfair on poorer peopleCredit: AFPHe dismissed calls to introduce a subscription-based service, such as with Netflix, during a debate in the Lords.
It comes as ministers prepare to launch a review into BBC funding as more people turn to streaming giants.
Lord Hall, BBC chief from 2013 to 2020, said advertising “looks difficult” as did a subscription-based model because it would not deliver “universality . . . good things that everyone should have access to equally”.
He added: “The key objective . . . should be to find a way that is fairer. Poorer people should pay less, the better-off more.” 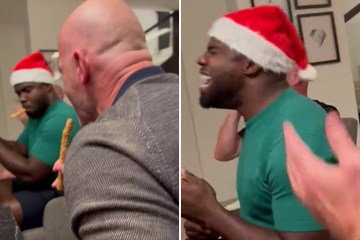 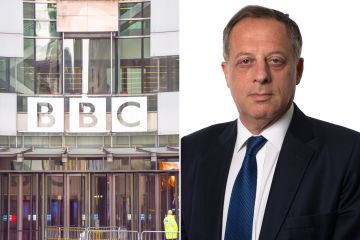 He called for a “reformed licence fee of some sort”.
Another suggested alternative was to treat the licence fee as a household levy, possibly linked to council tax.
Lord Parkinson, meanwhile, said the number of licence fee-holders had fallen by 1.2million from its 26million peak in 2017.
He said competition from streaming services, the shift from linear to on-demand TV, and the move to watching laptops, tablets and mobiles presented challenges.

Current Culture Secretary Michelle Donelan has previously branded the licence fee an “unfair tax” that should be axed.

Eagles vs. Chiefs injury updates: Who’s in, who’s out for 2023 Super Bowl