A DRIVER has sharply divided opinion after revealing he used a grit bin to help clear a neighbour’s drive.
The TikTok user known as @glennmac_ took to the social media site to say that someone had complained about his actions. 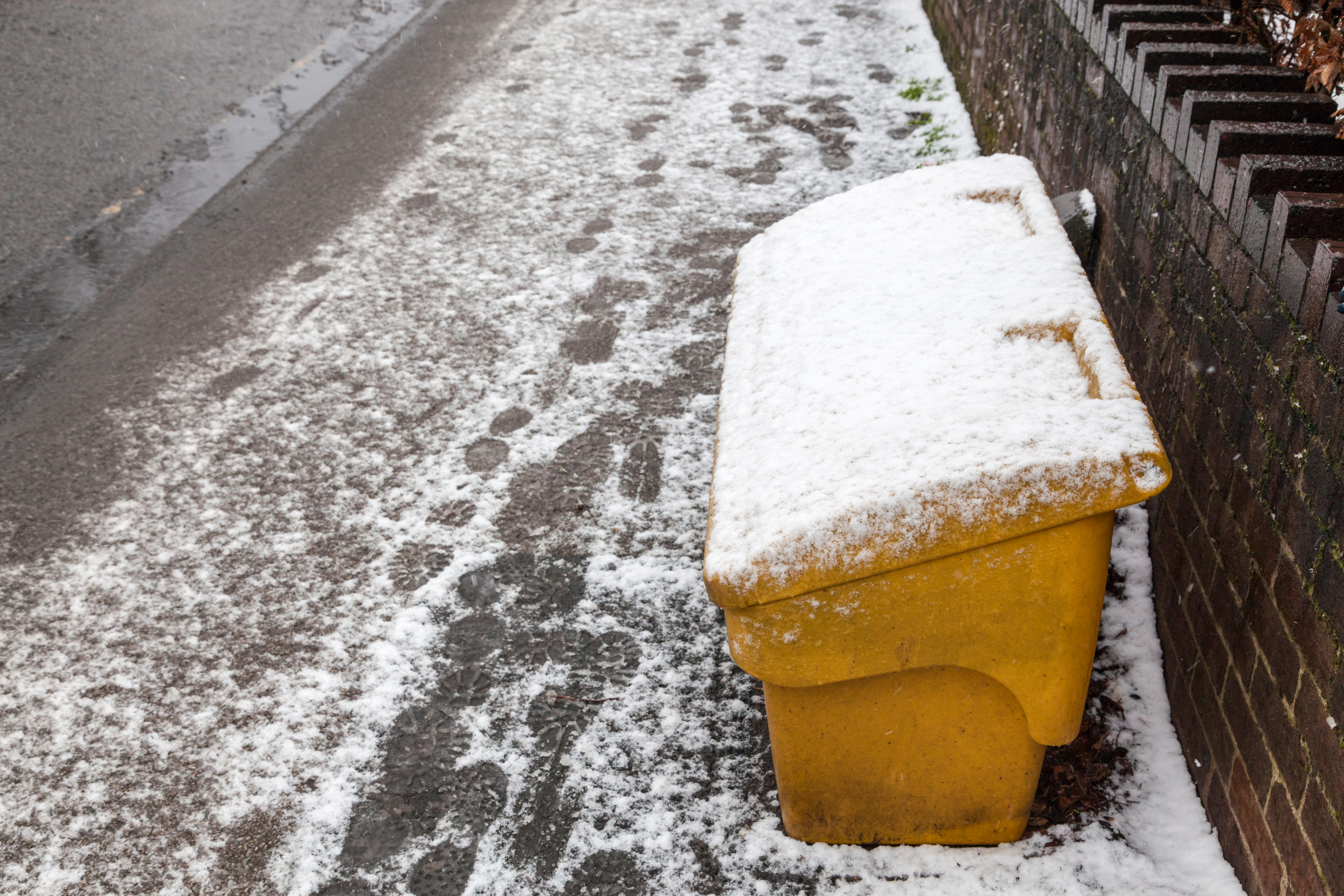 3The TikTok user said someone had complained to his boss about him using a grit bin to help a neighbour get out of his driveCredit: Alamy 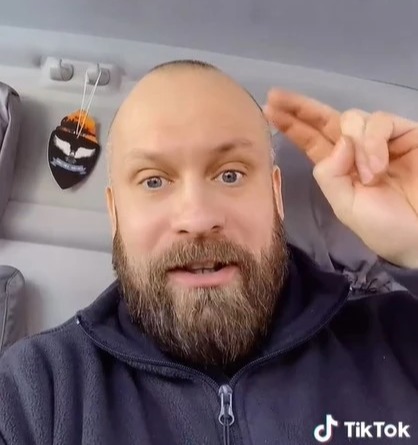 3The driver couldn’t believe someone had complainedCredit: TikTok/glennmac_In a post captioned “I a thief!” he recounted his tale.
“Yesterday, my neighbour couldn’t get out because of the ice,” the man says at the start of the clip. “I pushed him (meaning his car) but he got stuck.”
He continued: “He was blocking the street off and our street doesn’t have any grit bins.
“I was able to get out in my van and I went driving about. Found a grit bin on another street which was pretty much empty. I managed to get a bucketful. 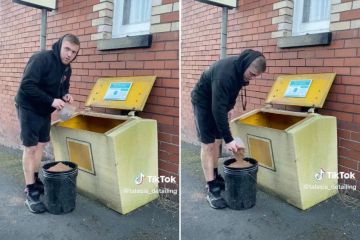 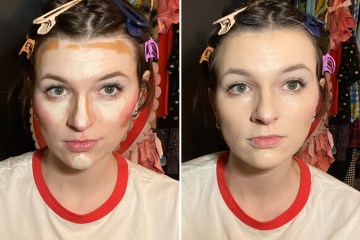 “Brought it back, gritted it. Got him out. Job’s a good ‘un.”
But he added: “I got a call from my boss today. Someone has reported me for ‘stealing’ grit from a yellow public grit bin.”
He then starts laughing, adding: “He wanted me dealt with, saying they shouldn’t have thieves working for them.
“Can you believe that? A f**king grit bin, preventing people from slipping.”

The caption then reads: “Good job my boss told them to f**k off.”
He then gives the camera an exasperated look and shakes his head in disbelief.
The TikTok user has built up a large fan base with nearly 80,000 followers, picking more than 650,000 likes over his posts.
This particular post has notched up 591 likes.
Many commentators appeared to back the driver’s actions.
One simply wrote: “Well done.”
Another added: “For godsake, that’s pathetic.”
A third chipped in with: “I think the key point is public as in anyone can use. Stupid Karen’s and Keith’s.”
A fourth person jokingly wrote: “They need to lock you up and throw away the key. Who knows what you’ll do next.”
Earlier this month, another man sparked controversy after he filmed himself scooping grit out of council bin.
Savvy car valeter Talasis has divided social media users with his controversial hack to stop his punters from slipping on the ice.
He said in the clip: “If you’re struggling this year with customers’ drives turning into an ice rink when you’re cleaning their cars, go to your local grit salt bin and just fill up a bucket full of it.
“And then hopefully, no more ice rinks for drives and no more possible insurance claims.”
The valeter then strides away with a black bucket brimming with grit.
He cheekily captioned the clip: “Good tip this, not sure if it’s legal though.”
The rhetorical question inevitably invited a legion of social media users to air their opinions about his gritting tip.
One wrote: “Go buy your own! It’s not there for you to use as a business on private drives. That’s theft.”
Another fumed: “This annoys me. The grit bin is for that street not for everyone to use.”

A third added: “It’s theft, it belongs to the council. I doubt the police will nick you for it though.”
And a fourth moaned: “Buy your bloody own on your business account.” 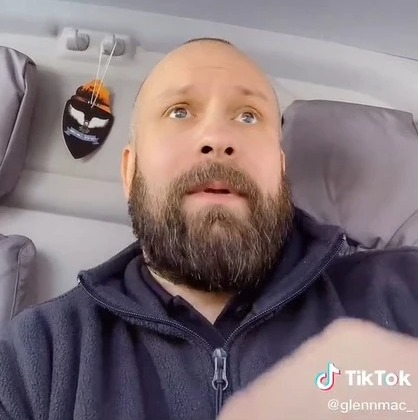 3A commentator branded the actions of the complainer as ‘pathetic’Credit: TikTok/glennmac_
Story Credit: thesun.co.uk