HomeUK NewsDesperate hunt for Brit, 52, who disappeared while jogging on holiday in...
UK News

Desperate hunt for Brit, 52, who disappeared while jogging on holiday in Madeira, as pals pray for ‘Christmas miracle’

A DESPERATE search has been launched for an elite British runner who vanished while jogging on holiday in Madeira three days ago.
Friends and colleagues of Darren Kay, 52, said they are hoping for a “Christmas miracle” after he was last seen on the island on Sunday afternoon. 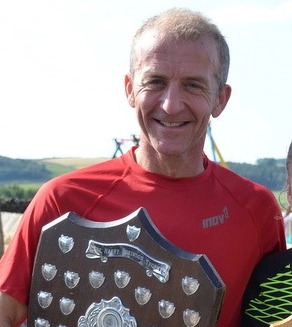 2Darren Kay was last seen on Sunday afternoon while out for a jogCredit: Supplied 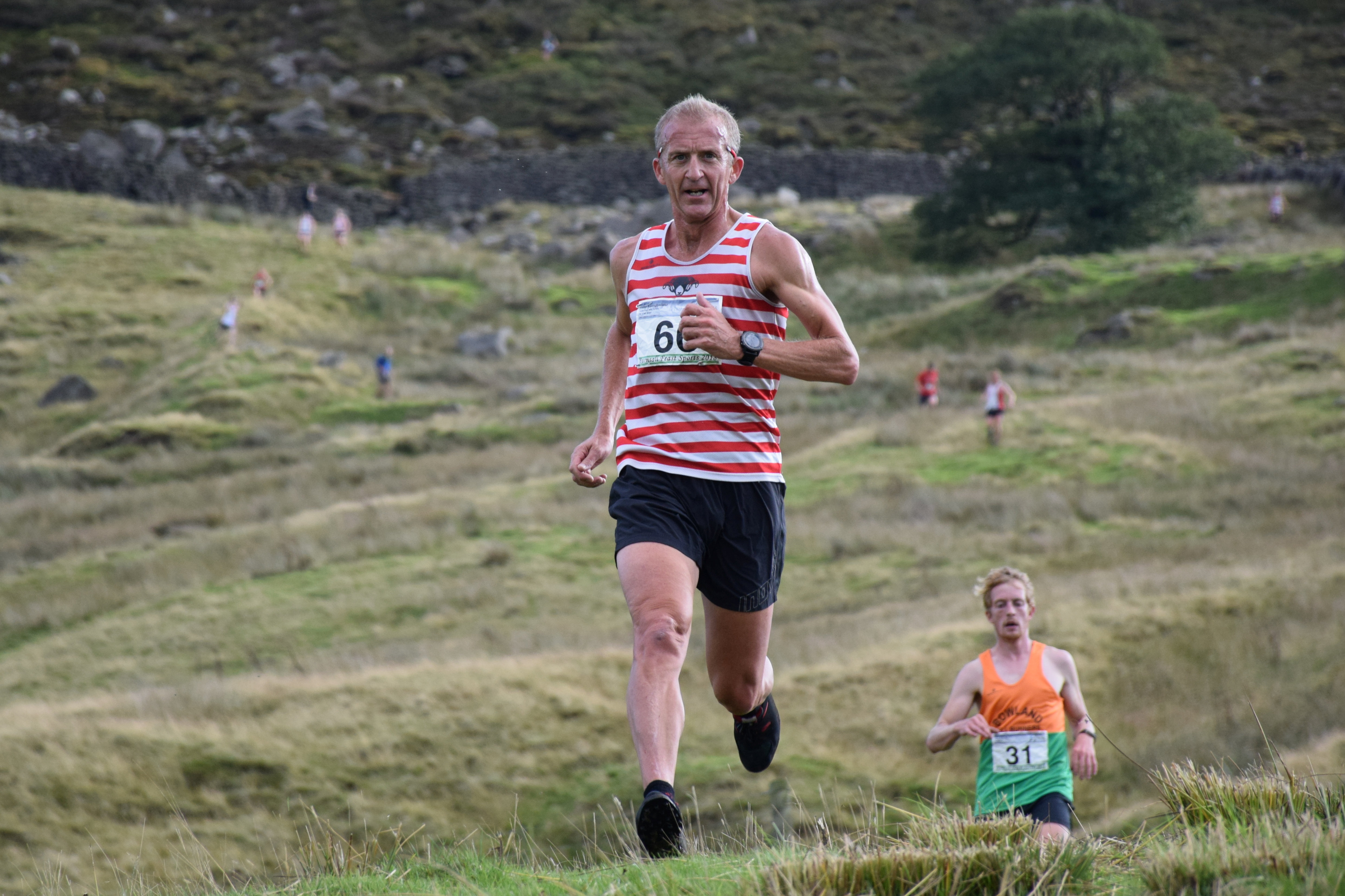 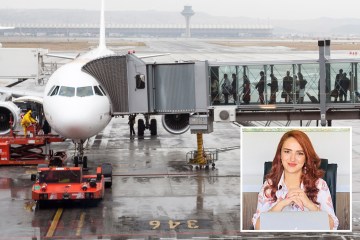 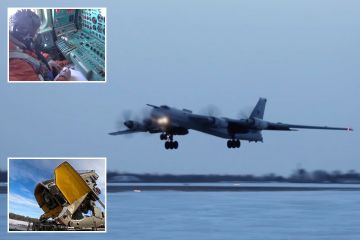 According to reports, Darren had been running between Faja do Mar and Madalena do Mar – a route described as “dangerous” in places by visitors who have walked it.
A police spokesman told reporters on Wednesday: “From Sunday to the present day all the search efforts have proved unsuccessful and it has not been possible to locate the missing man.
“The land searches were largely complicated by weather conditions which were often unfavourable.”
Darren’s employers J & E Hall International have urged people to help find the Brit.

“We’re reaching out to all our business colleagues and friends,” they said.
“Darren Kay, service technician from our Manchester service centre has gone missing whilst on holiday in Madeira.
“Darren is an experienced fell runner and was out running on Sunday afternoon near the town of Calheta but never returned from his run.
“Please share in the hope anyone has information that might help.”
Colleague Tess Elm added: “As a member of the JE Hall team at the Manchester branch we are devastated by this news and are hoping for a Christmas miracle.
“We would all be in Madeira searching if it were possible.
“Thinking of Darren’s family and friends and in particular his brother Andy Kay who works at the Manchester branch and has gone out to help find him.
“At this deeply worrying time we are all hoping for good news.”
Search teams fear Darren might have been swept into the sea by a wave.
But sports photographer Dave Woodhead, 64, who has known Darren for years, said he hoped his experience would help him if he was in trouble.
He said: “I’ve known Darren for years to be honest. When I used to run, he would always be around. He ran for our local club. I’ve known Victoria since she was ten.
“In one way, if it was me missing, then it would be more worrying because I’m not as fit as Darren is.
“Darren ran in English championship races. He’s run in appalling weather.
“He is so experienced, so he would know what to do if something happened.”
But he added: “The other side of it is because he is so experienced, you do worry that something may have happened.
“What if it’s a freak accident? There are a lot of hollows and ravines there.
“If he’s gone down a ravine and broken his arm, he could be there for four to five days. But I have no idea what happened.”
According to Madeira newspaper Diario de Noticias, Darren and his partner were on their sixth holiday on the island.
His family are believed to have travelled to Madeira on Monday.
The UK Foreign Office confirmed they were supporting the family of a missing Brit in Madeira.

In the last 18 months, three tourists have disappeared on the island and have yet to be found.
Polish national Michael Kozek and French national Benoit Way, both 35, and German Jascha Hardenberg, 28, were all reported missing.