DEFENCE Secretary Ben Wallace says the Army has been “neglected” for at least twenty years – ahead of a looming budget battle with the Treasury.
The Cabinet Minister admits the Ukraine invasion has exposed the UK’s military flaws and it’s time to play “catch-up” as he looks to upgrade vital artillery equipment. 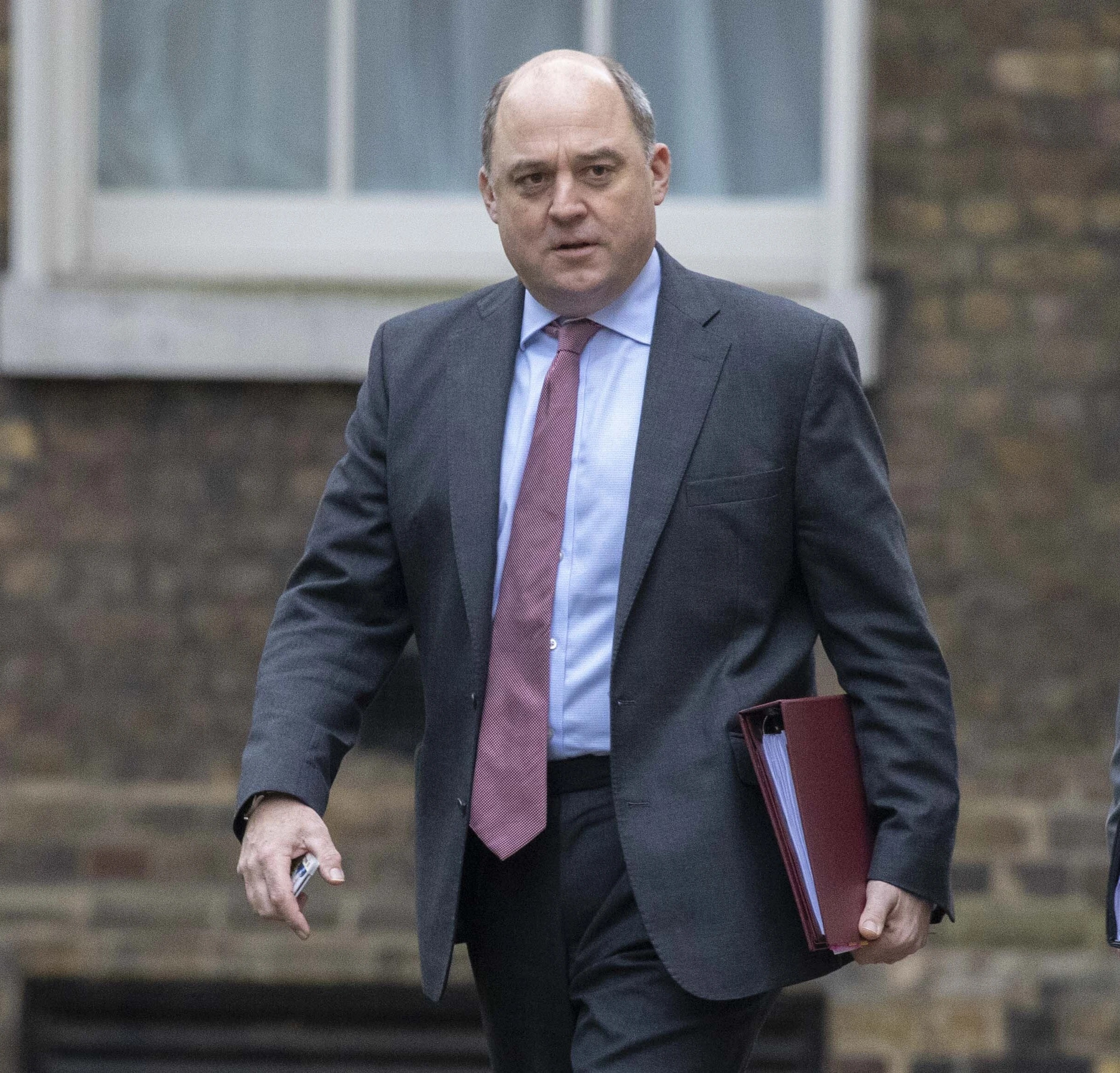 1Ben Wallace says the Army has been ‘neglected’ for at least twenty yearsCredit: GettyWallace, who secured a £24 billion spending boost in 2020, previously said he’s taking decisions “budget by budget” given the harsh economic situation.
The comments will pile more pressure on Downing Street with Wallace wanting to see defence spending to reach 3 per cent of national income by 2030.
Speaking to The Sun, he said: “We’re investing 24 billion pounds into the Army’s equipment programme between now and the end of the decade.
“That’s a lot of money. Because quite rightly, the army needs to catch up. 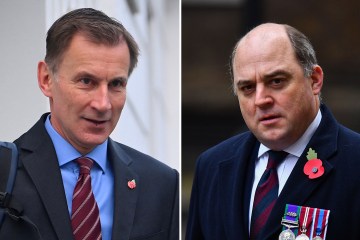 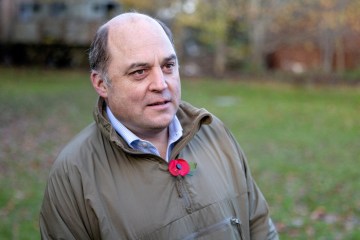 “It has been neglected by quite a few people over the last two decades, I’d say at least. So it needs to be modernised.
“We need to rapidly look at the lessons of Ukraine because they have actually given us an opportunity to see not only where we’re vulnerable but actually have you got the balance of investment right within the Army.”
He highlighted a replacement programme for the AS90 self-propelled artillery used by the Army which was first deployed in 1993.
Wallace said he would look at a successor saying “it’s very important and if I can bring it forward I will”.

He added: “Our AS90 is hopelessly out of date, short of range and outgunned by most of its peer group.”
He has said that sending the AS90 howitzer to Ukraine was not viable due to its age and weight.
A Whitehall source said that no decision has been made on the next steps for the AS90.

Melbourne property expected to fall up 10 per cent as RBA looks to lift cash rate: PropTrack