A DAD live-streamed his suicide on Facebook as pals watched in horror, an inquest heard.
Paul Hilton, 34, was found hanged at home after positioning his mobile phone camera to record his final moments. 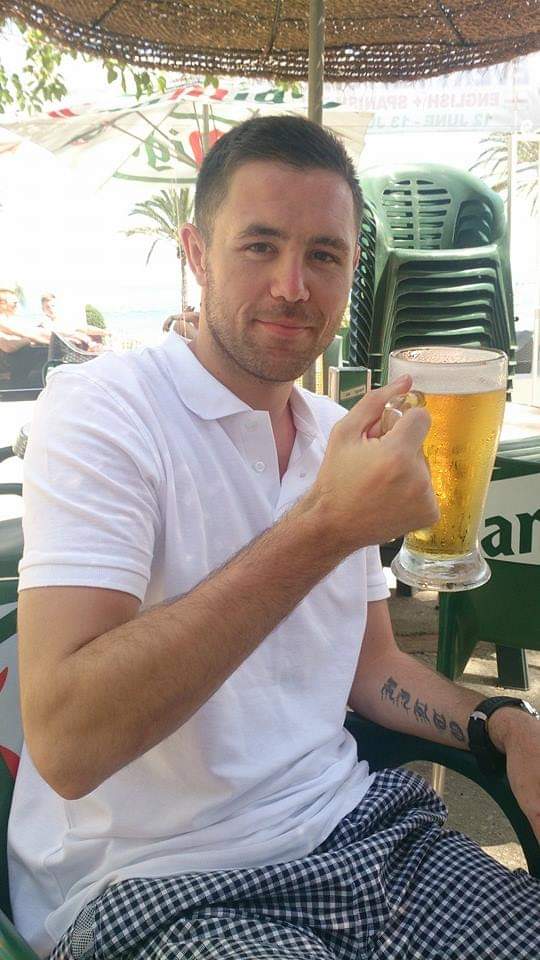 1Dad Paul Hilton live-streamed his suicide on Facebook as pals watched in horrorCredit: MENLewis Morrison got an early morning notification that Mr Hilton had gone “live”.
He assumed it would be amusing as “Paul was funny”.
When he realised the truth, he panicked and his girlfriend called 999.
Paramedics arrived at Mr Hilton’s Bolton home in six minutes on April 30 but he was dead. 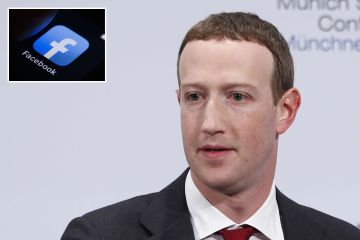 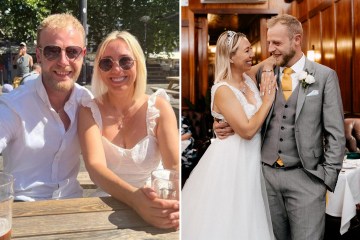 “A loving father to four beautiful children, he was adored by so many ­people.”
Verdict: Suicide.
You’re Not AloneEVERY 90 minutes in the UK a life is lost to suicide.
It doesn’t discriminate, touching the lives of people in every corner of society – from the homeless and unemployed to builders and doctors, reality stars and footballers.
It’s the biggest killer of people under the age of 35, more deadly than cancer and car crashes.
And men are three times more likely to take their own life than women.
Yet it’s rarely spoken of, a taboo that threatens to continue its deadly rampage unless we all stop and take notice, now.
That is why The Sun launched the You’re Not Alone campaign.
The aim is that by sharing practical advice, raising awareness and breaking down the barriers people face when talking about their mental health, we can all do our bit to help save lives.
Let’s all vow to ask for help when we need it, and listen out for others… You’re Not Alone.
If you, or anyone you know, needs help dealing with mental health problems, the following organisations provide support:
CALM, www.thecalmzone.net, 0800 585 858
Heads Together, www.headstogether.org.uk
Mind, www.mind.org.uk, 0300 123 3393
Papyrus, www.papyrus-uk.org, 0800 068 41 41
Samaritans, www.samaritans.org, 116 123
Movember, www.uk.movember.com
Anxiety UK www.anxietyuk.org.uk, 03444 775 774 Monday-Friday 9.30am-10pm, Saturday/Sunday 10am-8pm

Microsoft gave some numbers on AI-powered search. Here’s what the company says.