A COURIER died in his cab after working seven days a week in the run-up to Black Friday.
Warren Norton, 49, was found slumped over his steering wheel at a DPD depot this morning. 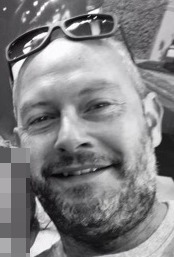 2Warren, 46, was found slumped over his steering wheel at the depot this morning 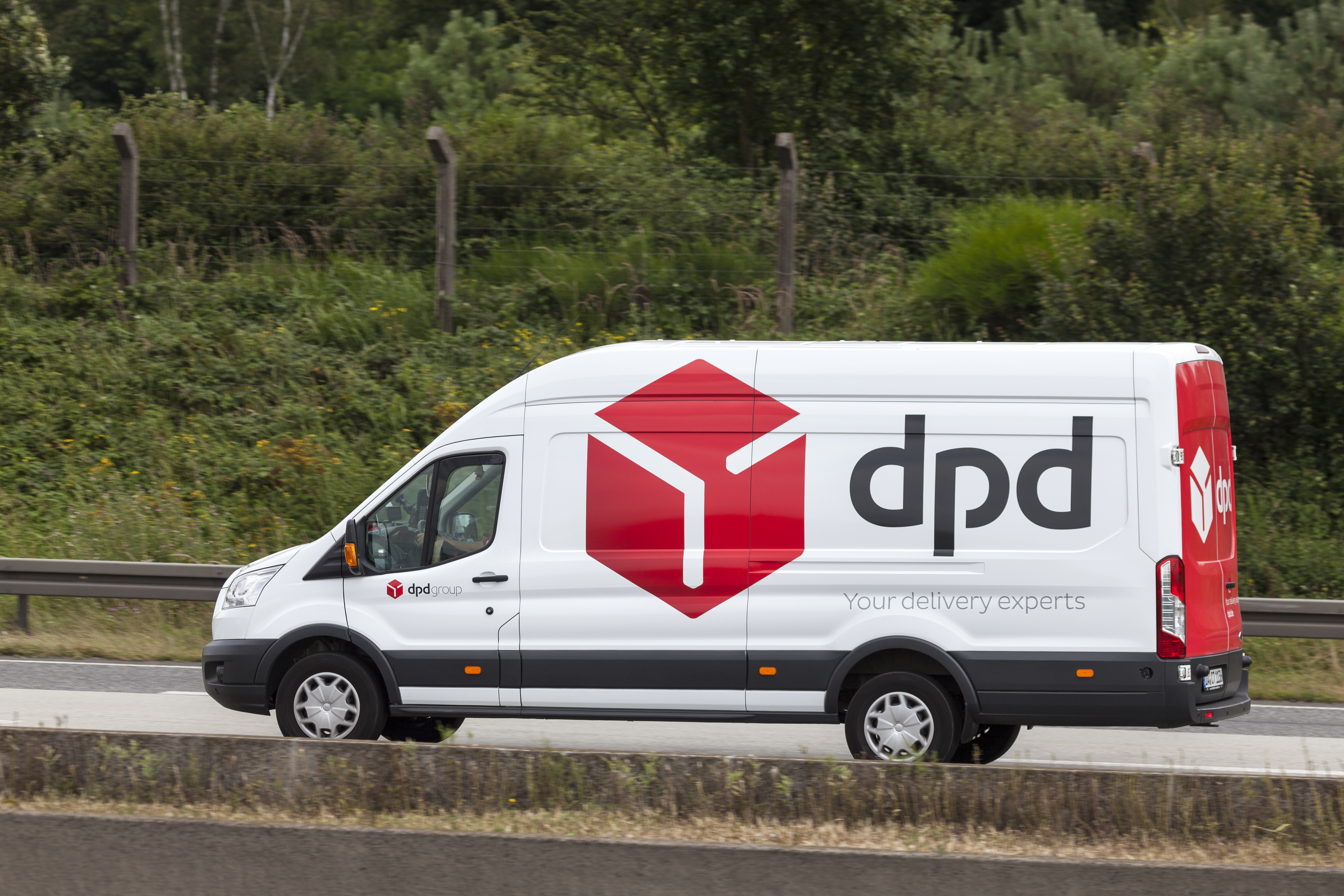 2Colleagues say DPD encourages couriers to work harder and faster during busy times, such as Black FridayCredit: GettyThe single father of one was said to have worked up to 14 hours a day for weeks as Black Friday packages piled up.
A source told The Sun: “Warren has been working all the hours under the sun recently to deliver as many parcels as he could.
“The managers try to coax you into working more days and longer hours because they know we’re self-employed.
“The warehouse floor must be cleared of parcels at all costs.”

Warren was spotted by colleagues slum-ped in his Citroën van at the DPD depot in Dartford, Kent.
They thought he was sleeping and tapped on the window to wake him up but he did not respond.
One then smashed the window and Warren fell out of the van and on to the floor.
He was given CPR and a defibrillator was used but he was pronounced dead on the warehouse floor.

Warren, dad to a 14-year-old daughter, is thought to have worked for DPD for about two years.
He was said to have been driving six or seven days a week, starting at 6am and sometimes working up to 8pm — earning about £120 a day.
Colleagues say managers encourage couriers to work harder and longer hours at busy times.

They are self-employed and typically deliver more than 150 parcels a day.
A DPD spokesman confirmed Warren’s death, adding: “Our thoughts are with his family and friends at this moment.”