THE inquest record of the prime suspect in Leah Croucher’s murder has been withheld.
Sex offender Neil Maxwell killed himself in April 2019 while on the run from police – two months after Leah, 19, vanished. 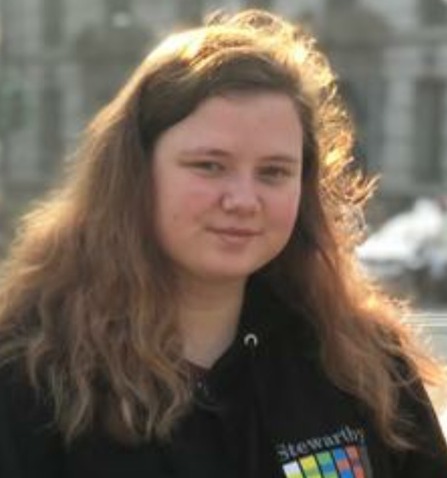 2Leah was last seen on CCTV walking down Buzzacott Lane in Furzton, Milton Keynes, on her way to work on 15 February 2019Credit: PA 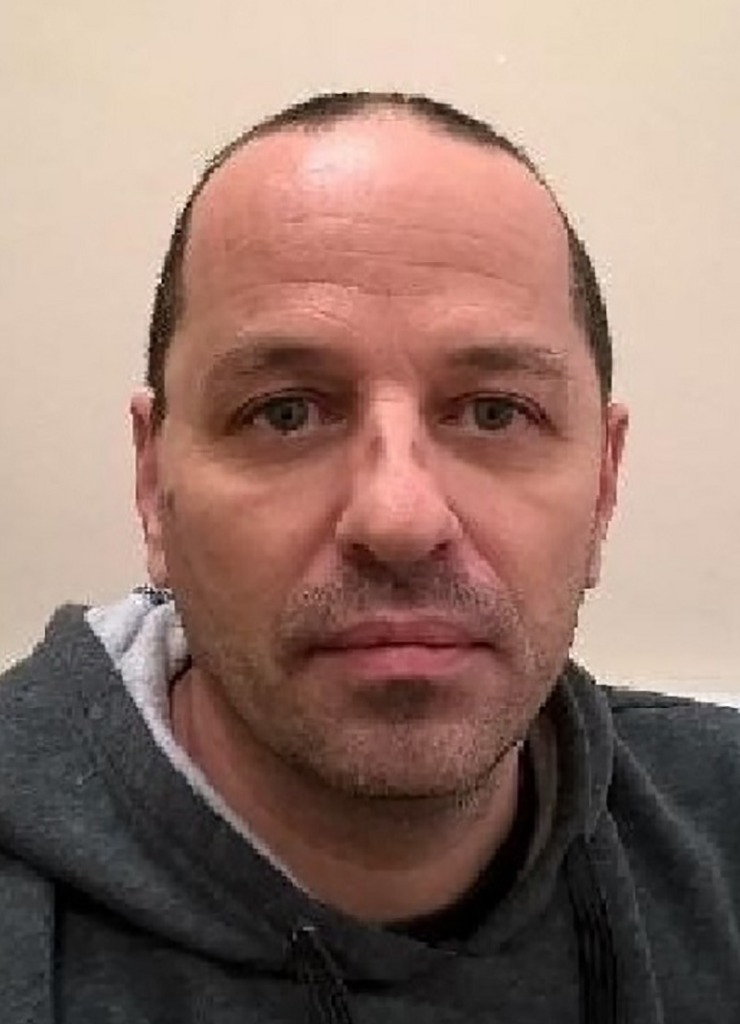 2Sex offender Neil Maxwell killed himself in April 2019 while on the run from police – two months after Leah, 19, vanishedCredit: sbna_fairleysThe inquest document was due to be released on Tuesday.
But the Senior Coroner for the City of Milton Keynes said police asked him not to release the document for a further “short period of time”.
Cops say releasing the crucial document may “seriously jeopardise” the investigation into Leah’s disappearance.
The decision comes as Leah’s tormented sister Jade said “our brother’s blood on their hands”, in a post on social media post paying tribute to the teenager. 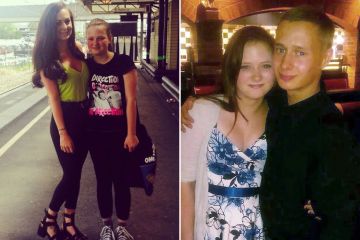 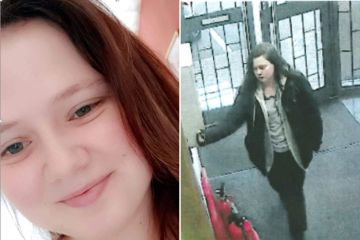 Half-brother Haydon Croucher, 24, killed himself just months after Leah vanished – his family said her death “broke” him.
Broken Jade, 26, said: “I honestly do not know how we will ever recover from this excruciating pain, the sheer horror of what we have been put through and most importantly the heartache of losing you.
“You have been stolen from us. Your life so cruelly taken at just 19 years old and our lives ripped apart.
“You deserved more than this.”

Leah was last seen on CCTV walking down Buzzacott Lane in Furzton, Milton Keynes, on her way to work on 15 February 2019.
Last month, detectives searching for her found human remains at a home in Loxbeare Drive, Furzton, Milton Keynes.
The address is less than half-a-mile from where she was last seen.
Maxwell, 49, was the only person with keys to the address at the time of Leah’s disappearance, Thames Valley Police said.
A murder inquiry was opened after Leah’s rucksack and other belongings were found.
In a statement on Tuesday, senior coroner Tom Osborne stressed the report “contains information that is sensitive to their continuing investigation”.
He added that while open and transparent justice would normally prevail, it was important to hold back the vital report.
The release of the inquest record into Maxwell’s death will be kept under constant review and released at the earliest opportunity, Mr Osborn said.
The sex offender worked as a maintenance man for the home where Leah’s remains were found – the owner lives abroad.
Thames Valley Police published a public wanted appeal to find Maxwell on April 4, 2019.

He was found dead two weeks later on April 20.
Eighteen attempts were made to arrest Maxwell while he was wanted, following an alleged sexual assault in 2018.

is it for workers or politicians and unions?