COPS hunting a hunky ­suspect were swamped with messages from admirers who would like to find him too.
Police released a photo of muscular Robert Rimmer, 36, who is wanted for alleged drug-related offences, and warned the public not to approach him. 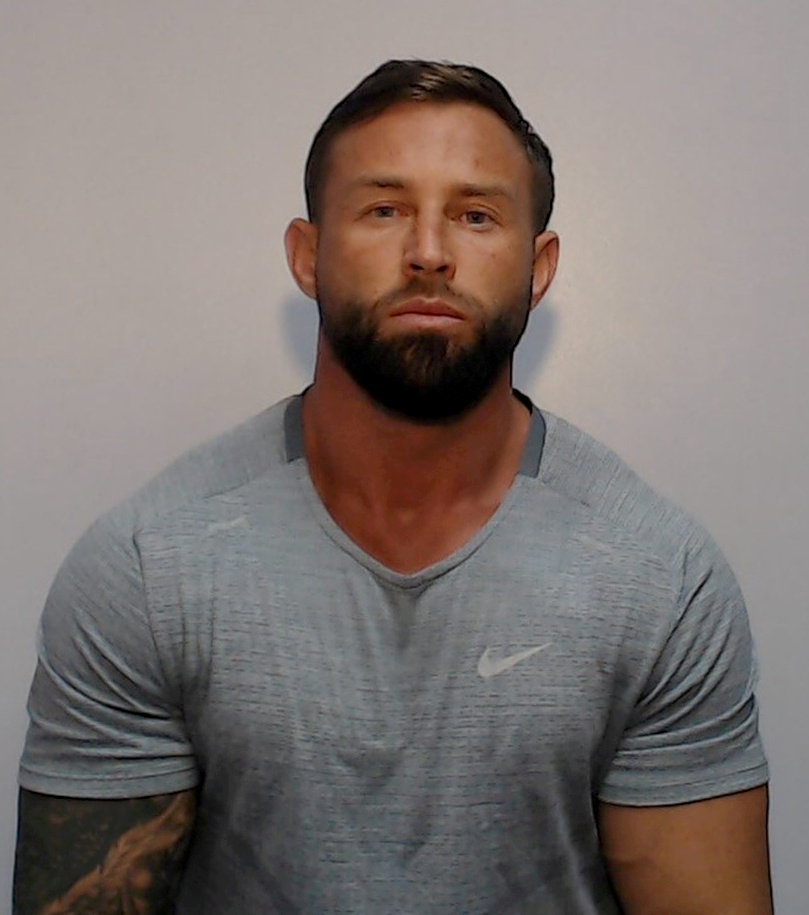 1Police are hunting Robert Rimmer for drug-related offences, however his mugshot has gained him plenty of admirersCredit: SWNSBut one social media follower replied: “I wouldn’t mind approaching him”.
Another quipped: “If I find him can I keep him? Finders keepers and all.”
Another gushed: “He can come hide in my house.”
One woman replied to the appeal for information from Humberside Police: “I live in Hull, I will defo keep my eyes out for him.”

Rimmer, originally from Ashton- under-Lyne, Gtr Manchester, is wanted in connection with an ongoing police investigation into drug-related offences in East Yorkshire.
He is said to have links to Hull, Cheshire, Liverpool and Blackpool.
A Humberside Police spokesman said: “If you see him, or know where he is, please do not approach him but instead call us immediately on our non-emergency 101 line.”