HomeUK NewsCops launch murder probe as pensioner in his 90s dies after being...
UK News

POLICE have launched a murder probe after a pensioner in his 90s was battered and left for dead by a burglar who stole £250.
The man who has not yet been named, sadly died from his injuries today a week after the burglary which took place in High Wycombe, Buckinghamshire. 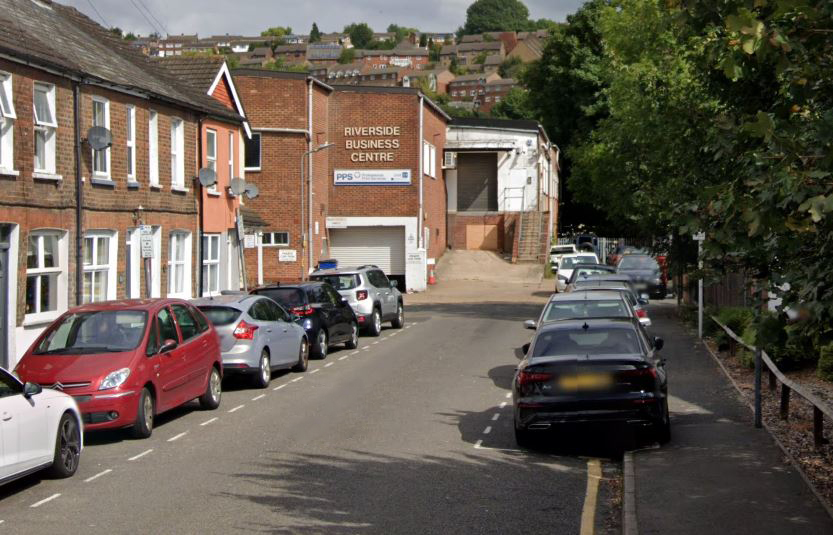 1Thames Valley Police has launched a murder probeCredit: Google EarthHe had been at home alone at 2.45pm on Saturday November 19 when the thief forced into the property.
The yob made off with around £250 in cash and some jewellery was taken from the property.
The victim was seriously injured and taken to hospital where he sadly died at 9.22am this morning. His next of kin have been informed and are being supported.

Andrew Francis, 46, was charged at 4.29am today with one count each of burglary dwelling with intent to steal, Section 18 GBH with intent, assault of an emergency worker and causing criminal damage.
Francis appeared at Oxford Magistrates’ Court today and has been remanded in custody to appear at Aylesbury Crown Court on December 23.
A 39-year-old man from High Wycombe has also been arrested on suspicion of conspiracy to commit burglary and remains in police custody at this time.
Meanwhile 39-year-old woman of no fixed abode, arrested on suspicion of conspiracy to commit a burglary, has been released on police bail until February 25.

Investigating officer Detective Inspector Alice Broad, said: “I am appealing for anybody with any information about this burglary to please get in touch with Thames Valley Police.
“I would be particularly keen to hear from anybody walking nearby or who may have been driving in the area to check any dash-cam footage, and get in touch if it has captured anything that could assist this investigation.”

State of Origin: When and where is Origin in 2023?