HomeUK NewsChristmas party revellers hit pubs and clubs across the UK as they...
UK News

CHRISTMAS nights out were in full swing this week as partygoers weren’t phased by freezing temperatures and icy streets.
Party revellers were seen hitting bars and clubs across the UK, plying themselves with booze to help keep warm. 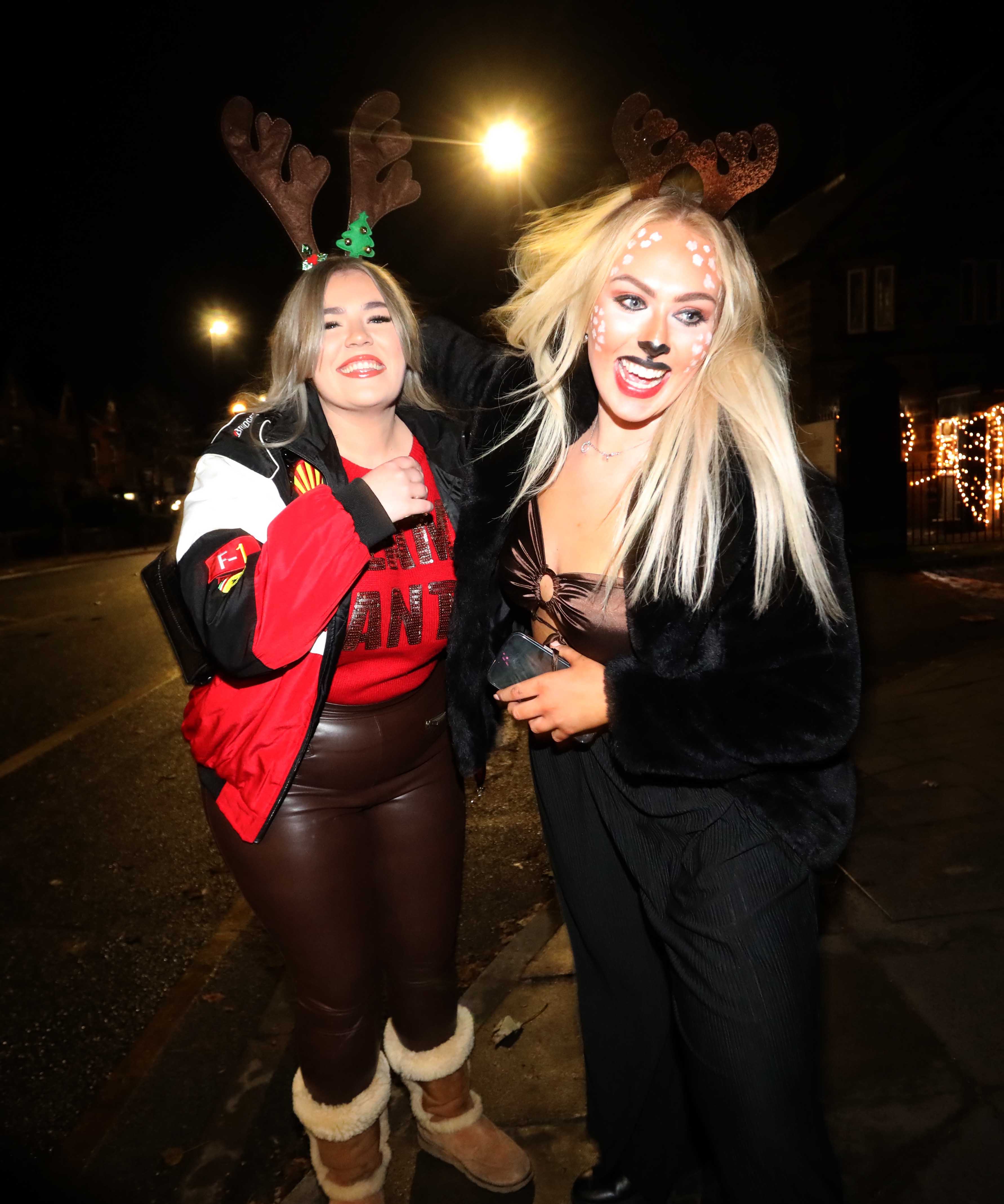 7People were in the festive mood and dressed up for the occasionCredit: NB PRESS LTD 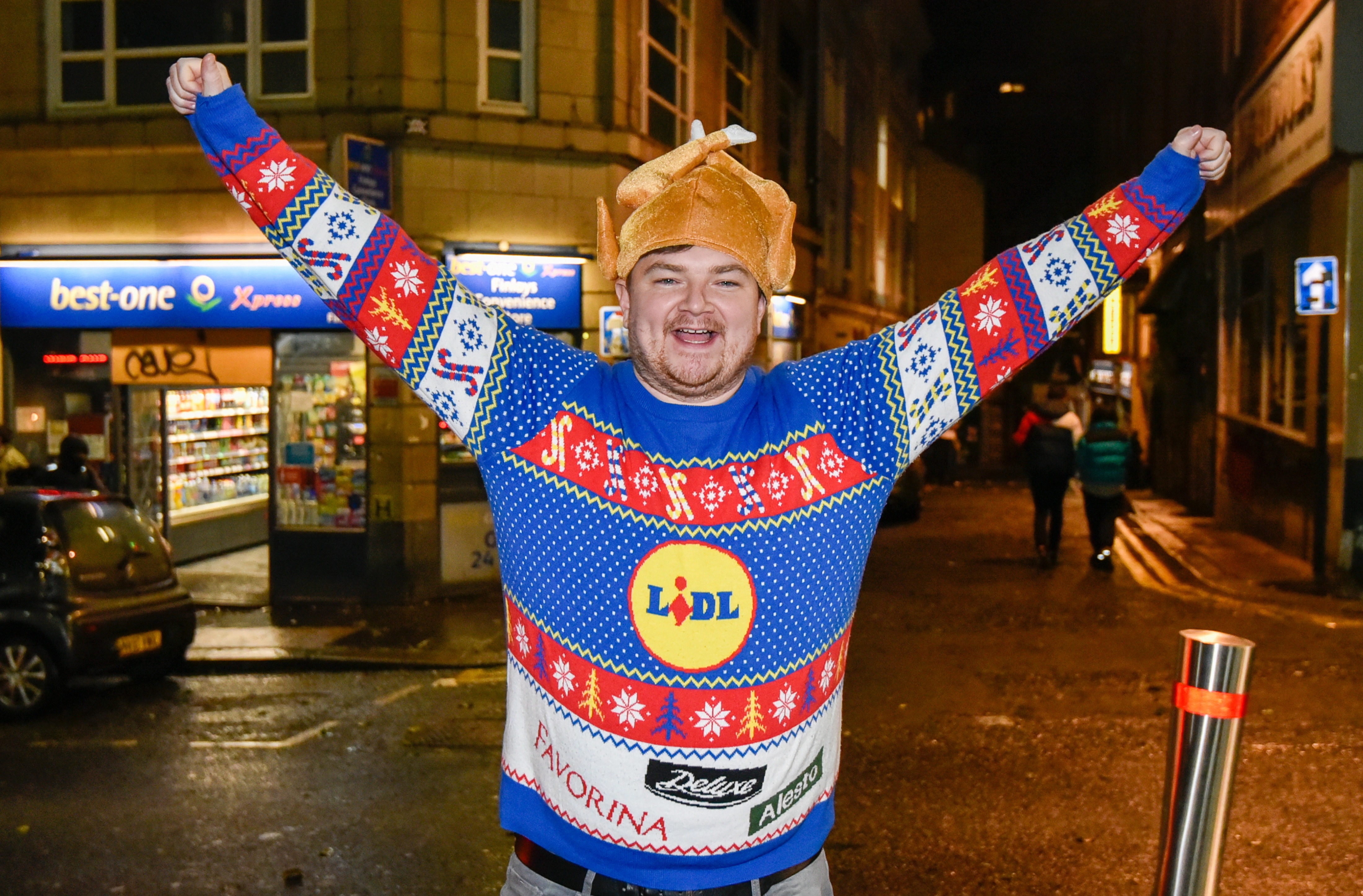 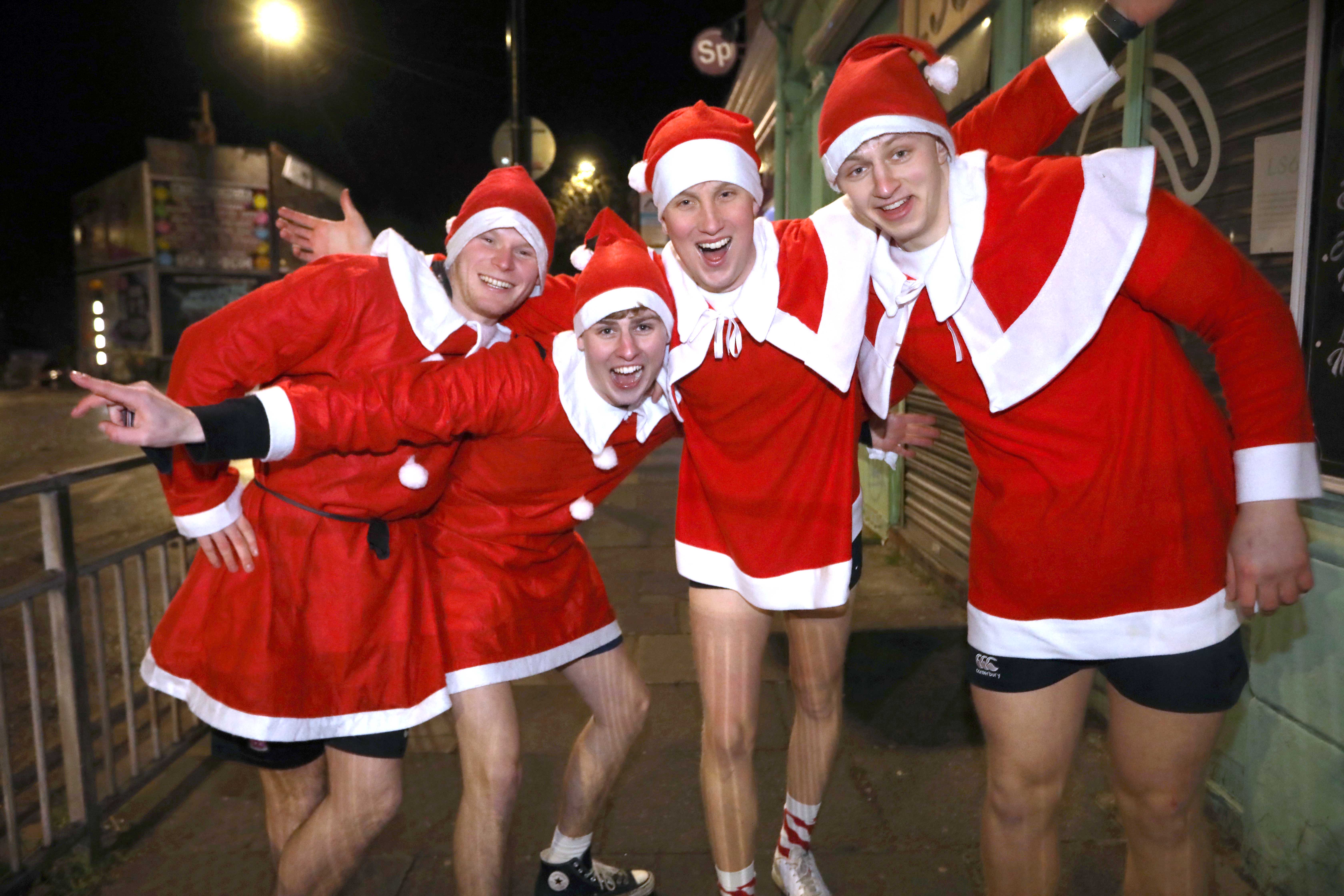 7Everyone was in a good mood showed off their legs despite freezing temperaturesCredit: NB PRESS LTD 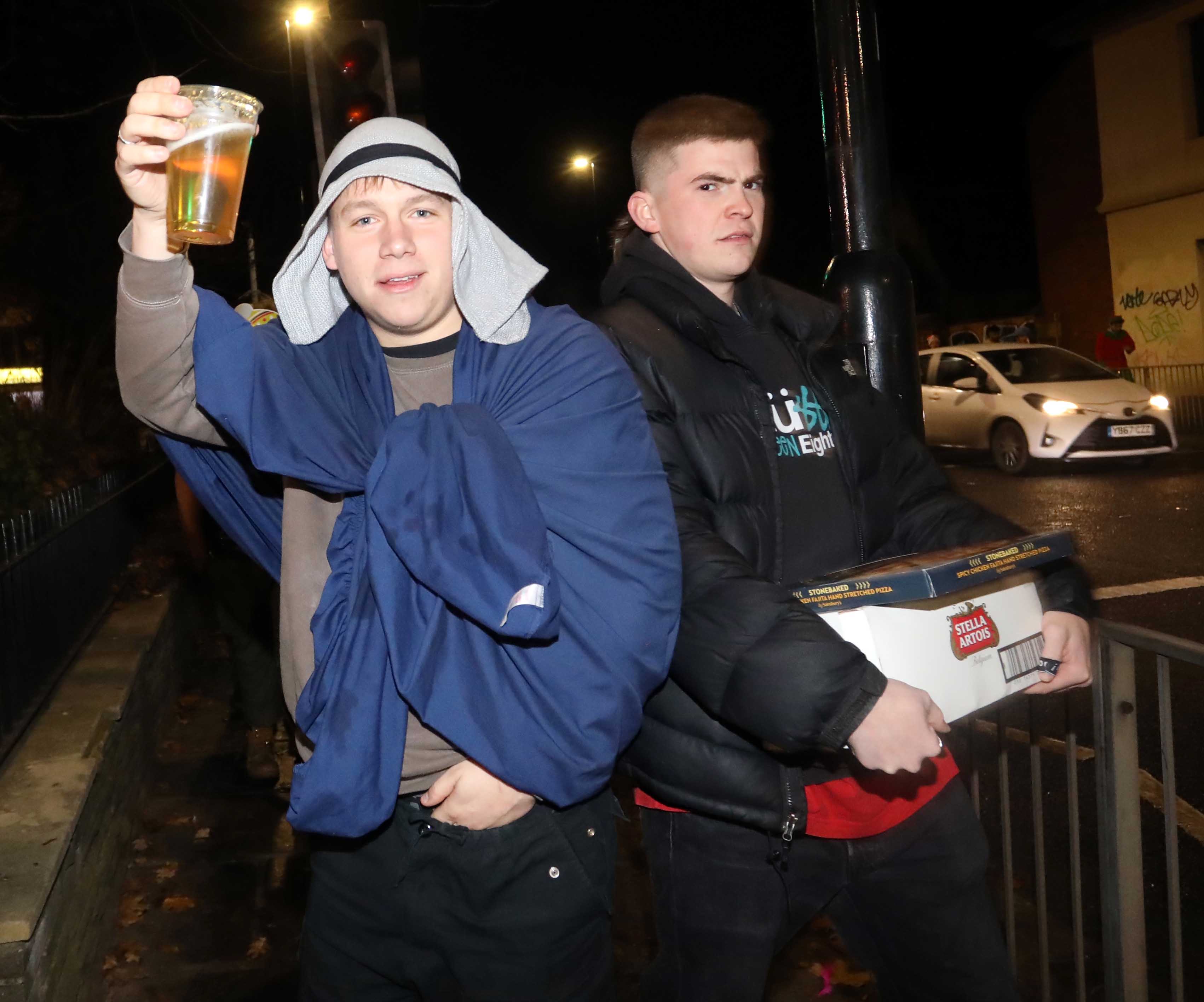 7Other costumes looked a little bit more improvisedCredit: NB PRESS LTDThose enjoying their night out in Newcastle braved temperatures as low as -1C, while hardy partygoers in Leeds stepped out in -2C.
But revellers in London proved the most determined as they walked the streets in -6C to keep their party going.
Ice and snow were no obstacle for those in heels, as girls were seen giving each other piggy back rides through the streets.
Despite below freezing temperatures, most partygoers were in merry spirits, although it looked as though there were a few ‘bad santas.’ 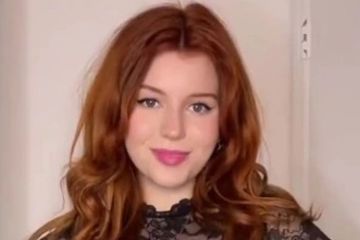 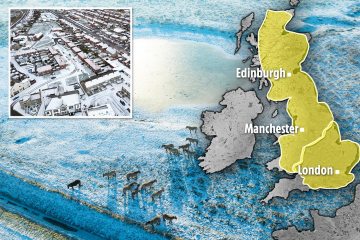 This comes as the Met Office issued a yellow weather warning for snow and ice covering the majority of Scotland, Wales, the north of England and the Midlands from 3am to 9pm on Sunday.
Meteorologists have predicted up to 15cm of snow to fall across Saturday night in parts of northern Scotland.
The same warning was issued for most of the south of England on Sunday but from 3am to 11am.
Strong winds are also expected, with forecasters warning of “gales or severe gales” over high ground.

“This will lead to blizzard conditions in some areas for a time,” the Met Office has said.
“A brief period of freezing rain is also possible, most likely to impact areas from the Pennines northwards, with a consequent risk of ice accretion on structures and power lines.”
Meteorologist Craig Snell added: “It’s going to be another very cold night out there, with a very hard frost to the south with temperatures falling to -8C or -10C in a few spots.
“A cold, sunny but frosty start for many eastern parts of England on Saturday, with an area of sleet and snow for northern England and north Wales.
“Watch out if you’ve got some travel plans.
“A better day for Scotland, but still the risk of some sleet and snow around, especially across more western parts, and again, some more wintry showers.
“There is an increase in risk of a significant spell of sleet and snow, especially across more northern and eastern parts of the country on Sunday.
“The weak winter sunshine isn’t really going to help much with the temperatures, with temperatures at best possibly 6C down towards the very far south west.
“But under the sleet and snow, you’ll be lucky if you do climb above freezing.”
But hopes of a white Christmas may be far off yet as forecasters announced milder temperatures and a band of rain moving across the UK by Sunday night.
This should melt and wash away snow that is causing disruption.
This comes after Brits were hit with huge travel disruption as a blanket of snow caused runway and airport chaos this week.

Passengers were left sleeping on airport floors for hours after flights were massively delayed and cancelled following the heavy snow.
Aviation analytics website Cirium revealed that 316 flights were cancelled over the weekend due to the snow with another 240 cancelled on Monday according to the Independent. 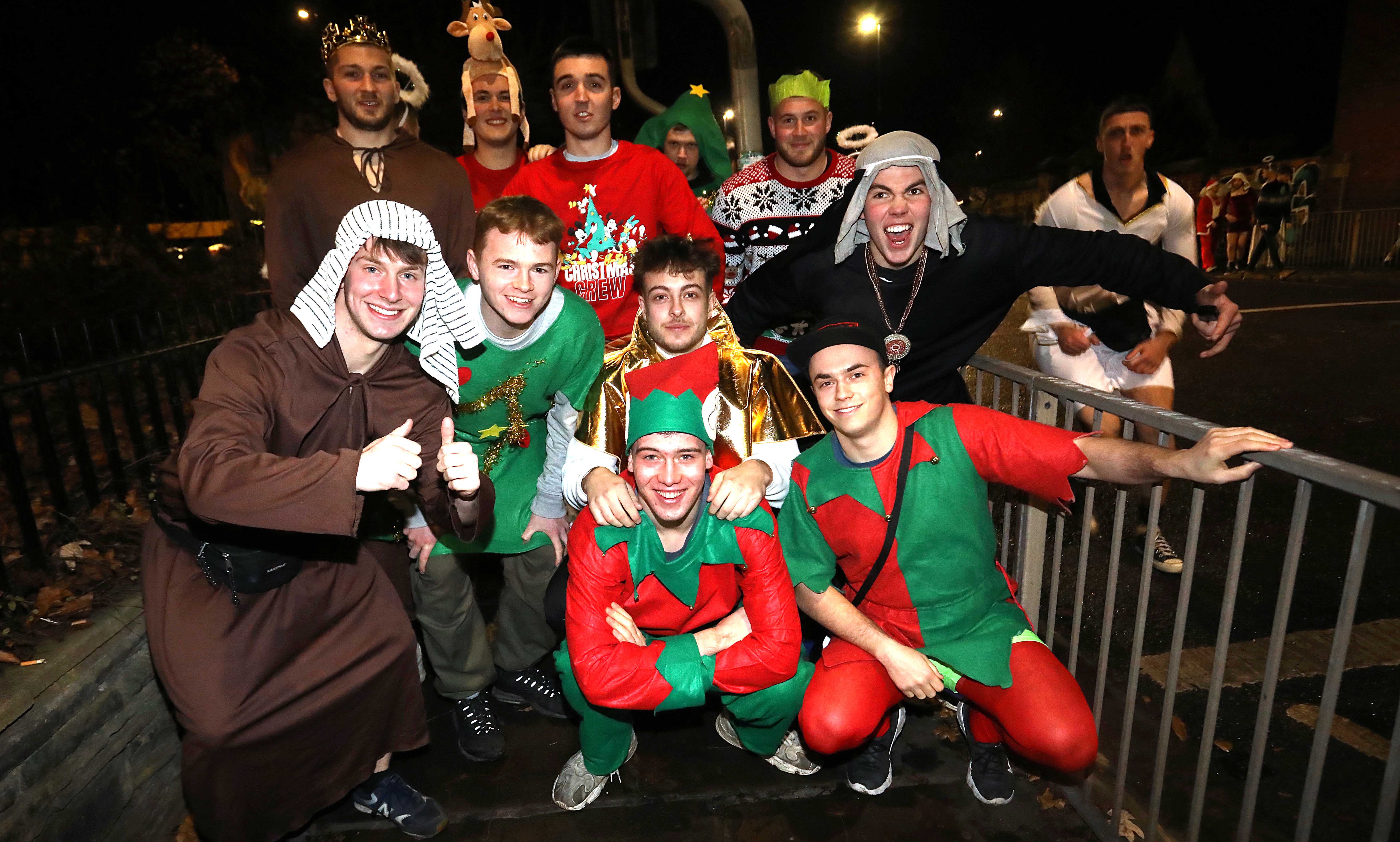 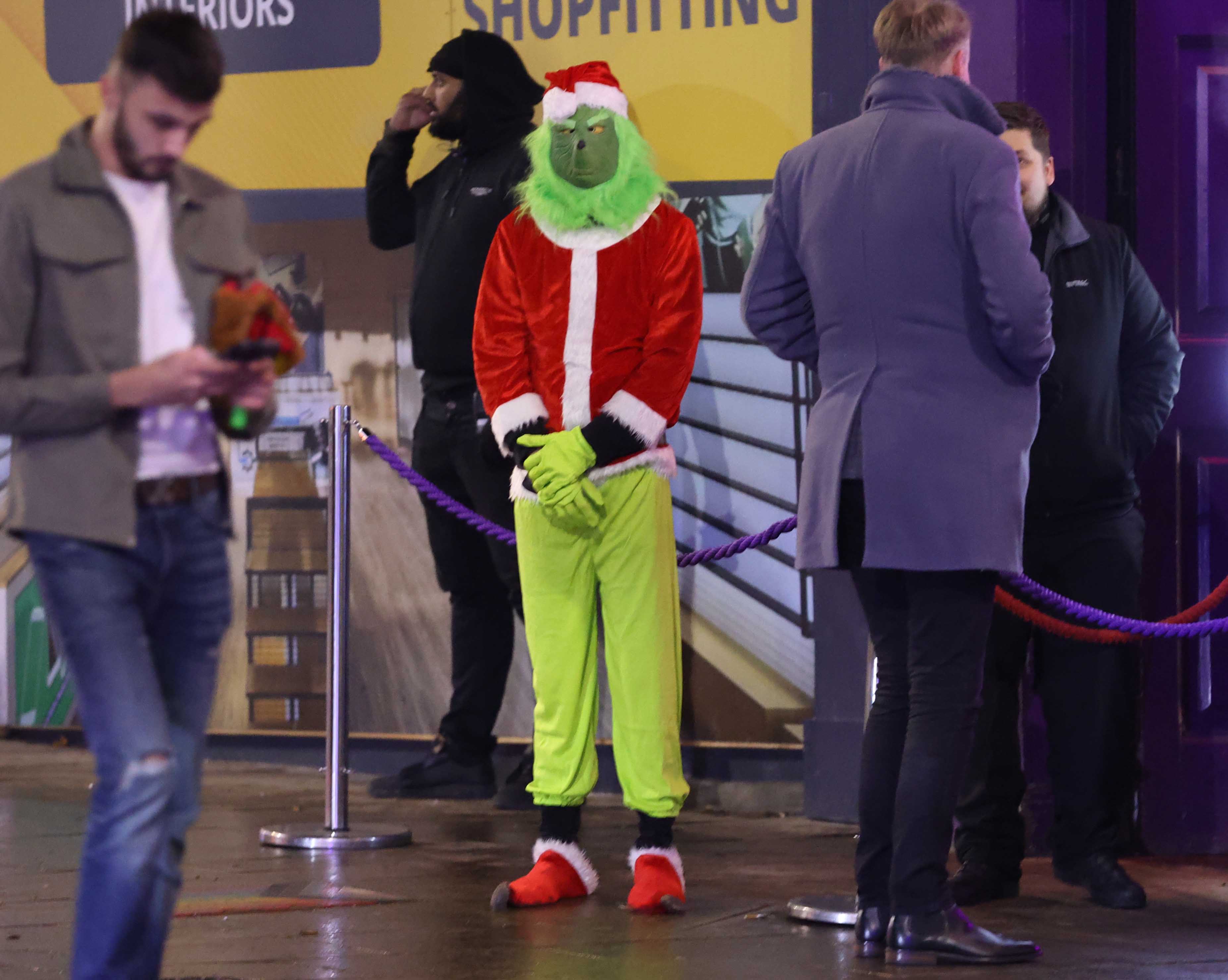 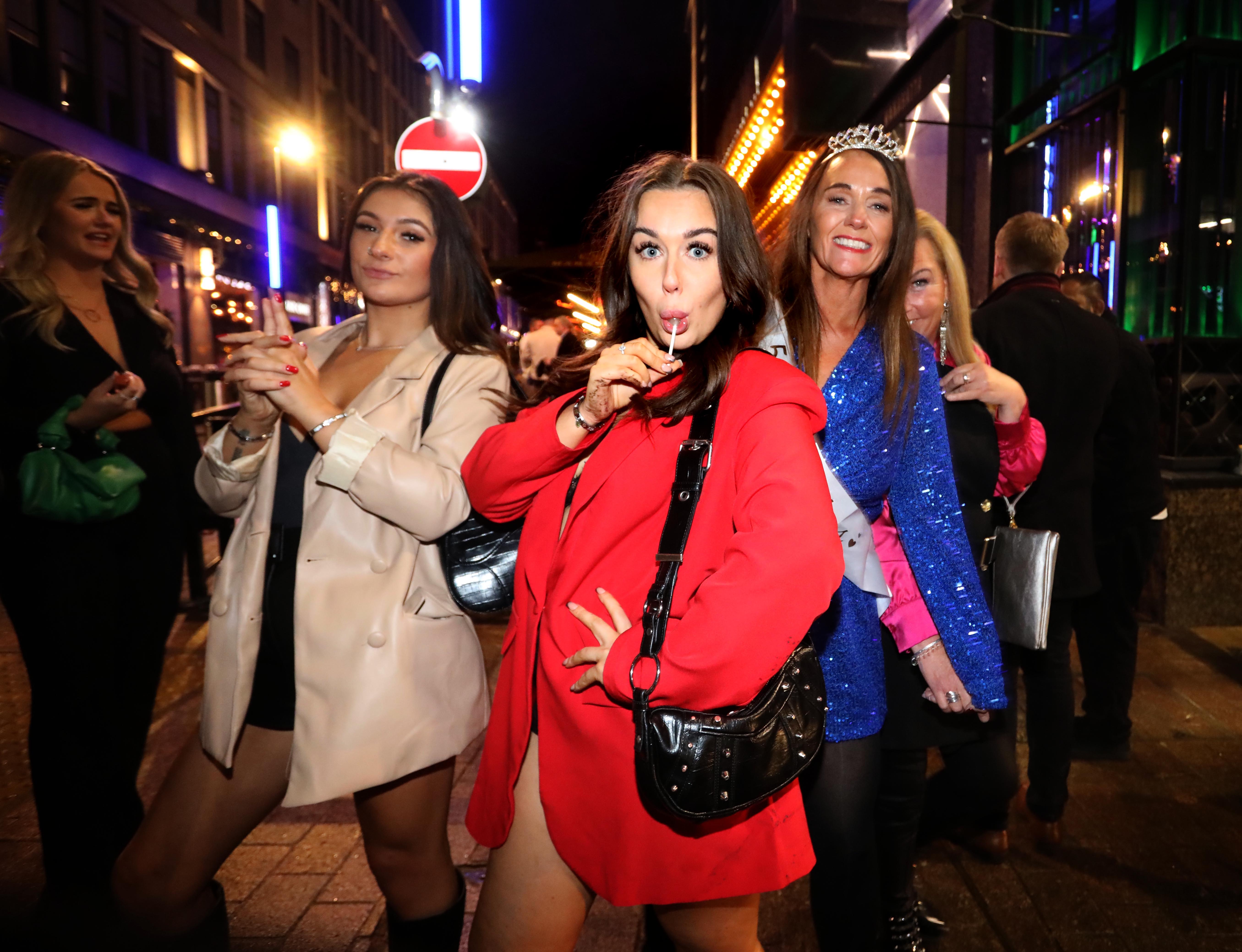