HomeUK NewsChina should be officially deemed a 'threat' to Britain — and the...
UK News

CHINA should be officially deemed a “threat” to the UK, with the countries’ economic ties diluted to allow Britain to stand up for its values, MPs have said.
But a potentially risky shift towards stronger language should be avoided unless the Government can commit to meaningful action, the Commons Foreign Affairs Committee (FAC) warned. 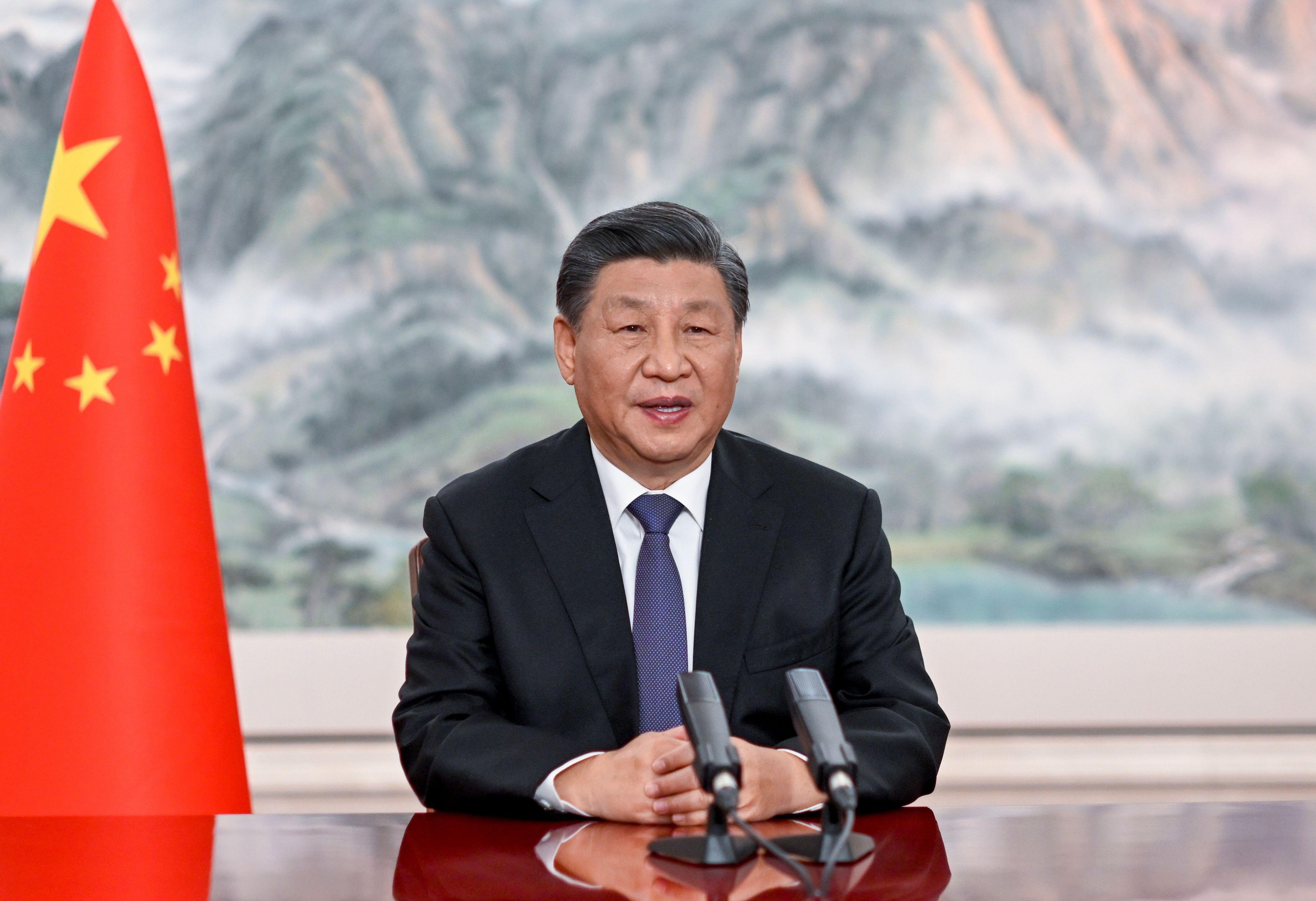 2China should be officially deemed a ‘threat’ to the UK, with the countries’ economic ties dilutedCredit: Alamy 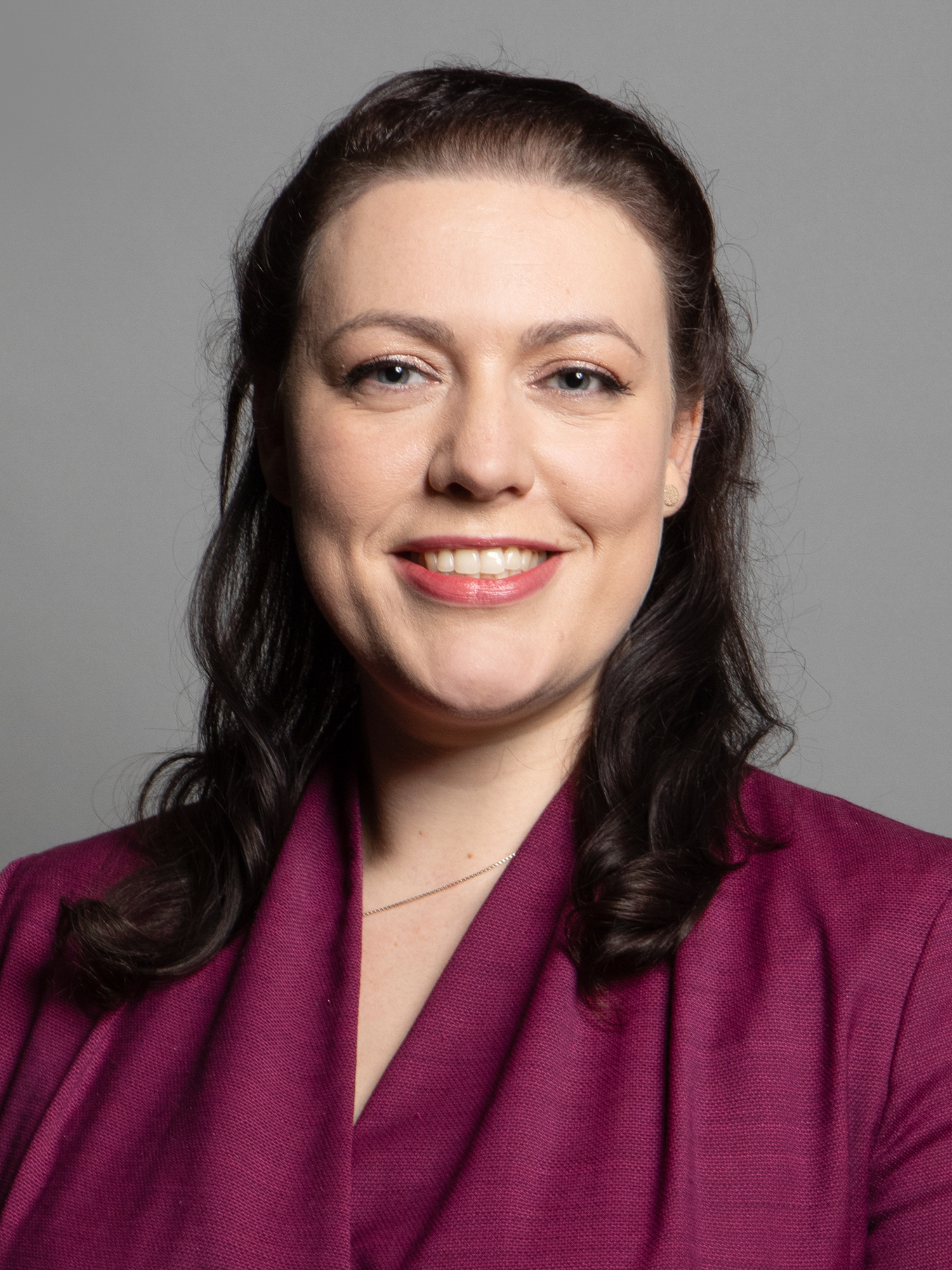 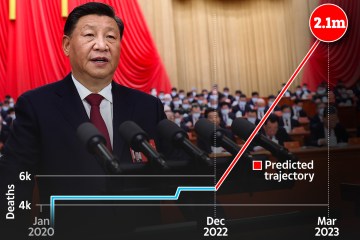 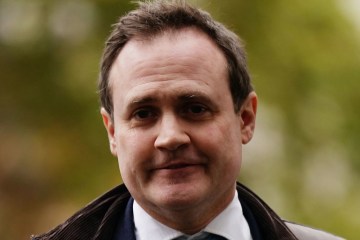 ‘Exposed our vulnerability’
The committee found Britain’s dependency on the global power “constrains” its ability to defend its own interests and values, limiting its options when China “challenges the international order”.
It warned China poses a “significant threat” to the UK on “many different levels”, citing potential hazards such as intellectual property theft and the intimidation of British citizens.
Despite their concerns, the MPs said the Government should continue to work with China on “key areas”, insisting this is vital for pursuing some global goals, such as the fight against climate change.
However ministers should simultaneously boost the UK’s resilience, cutting reliance on its economic partner for critical national infrastructure, energy security, consumer goods and technologies, they said.

The committee said it would support changing China’s designation from “systemic competitor” to “threat” – but only if this were accompanied by “carefully calibrated” and “proportionate” policy change as opposed to “empty rhetoric”.
The long-term goal must be to foster “greater resilience and economic diversification” to give the UK more freedom to choose how it responds to any perceived aggression or human rights abuses by the Chinese state, the report said.
“The more reliant we are on others, the less resilient we are as a nation,” Ms Kearns added.
“The Government must tread a fine line – explicitly acknowledging the UK’s national security interests, and shoring up our nation’s resilience, while also continuing to deal with China as an economic partner.
“Over the past decade, the Chinese Communist Party has sought to tighten its authoritarian grip and has demonstrated a callous disregard for human rights.
“If the UK is to take a meaningful stand against the Chinese government, we need to wean ourselves off our dependence on China.”
‘Head on’
She said it is also hoped the updated IR will address tensions in the Taiwan Strait “head on”, noting the self-governing island of Taiwan – which China claims as its territory – did not get a single mention in the original version.
The MPs also called for clarification on the UK’s security relationship with key European partners, saying they will be exploring further how this could be “formalised or institutionalised”.
They said the IR is right to highlight the UK’s “increasing interest” in the Indo-Pacific but criticised the Government’s use of the word “tilt” in this context, arguing it “sent the wrong message to the international community”.
“The Government cannot afford to be seen to tilt away from the Euro-Atlantic,” the report said.
“The Government should explain if, and how, it expects the UK to contribute to European security while maintaining the Indo-Pacific tilt, particularly at a time of considerably constrained resources.”
A Government spokesman said: “We recognise China poses a systemic challenge to our values and interests – but as the FAC’s report acknowledges, we cannot simply ignore China’s significance in world affairs.
“We are evolving our approach to China into one of robust pragmatism – something which is also recognised and understood by our allies and partners.

“We continue to speak out to defend human rights, and with our allies and partners we’re managing this sharpening competition by improving our resilience, and in particular our economic security.”
The Government insisted the UK’s Euro-Atlantic security bonds are “stronger than ever”, stressing the country is “evolving” its wider post-Brexit relations with Europe while demonstrating its “long-term commitment” to the Indo-Pacific.