CHINESE university students have created a high-tech coat that allows the wearer to be “invisible” by baffling security cameras.
The mystical coat disguises its own remarkable function – an ability for a human to be seen, but not detected, and it has the potential to transform the modern battlefield. 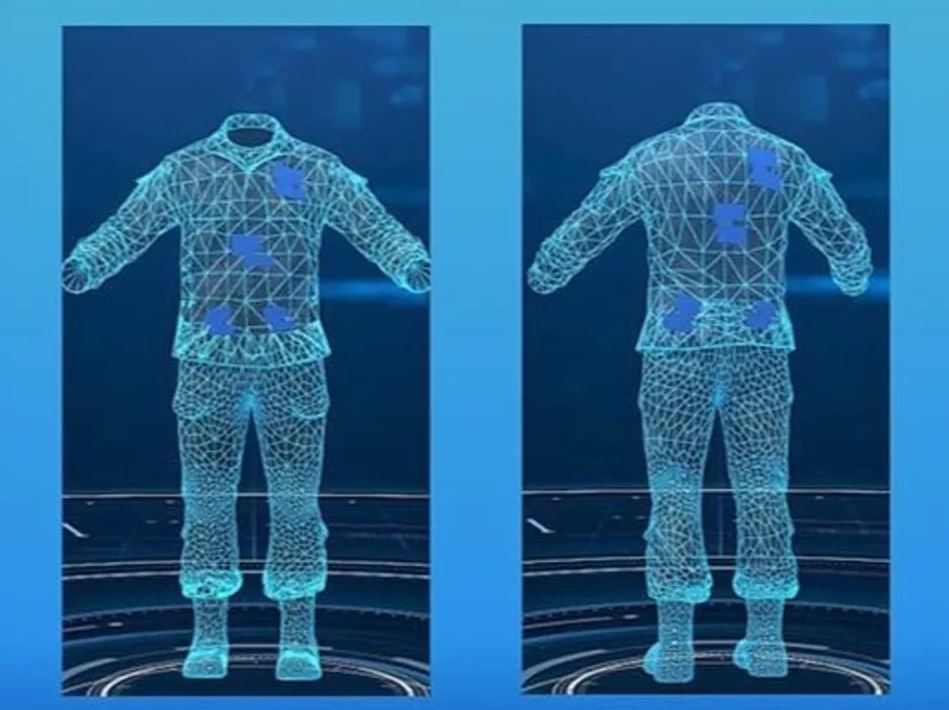 2The InvisDefense looks like a normal coat, but it has the power to blind computersCredit: Wei Hui/Weibo 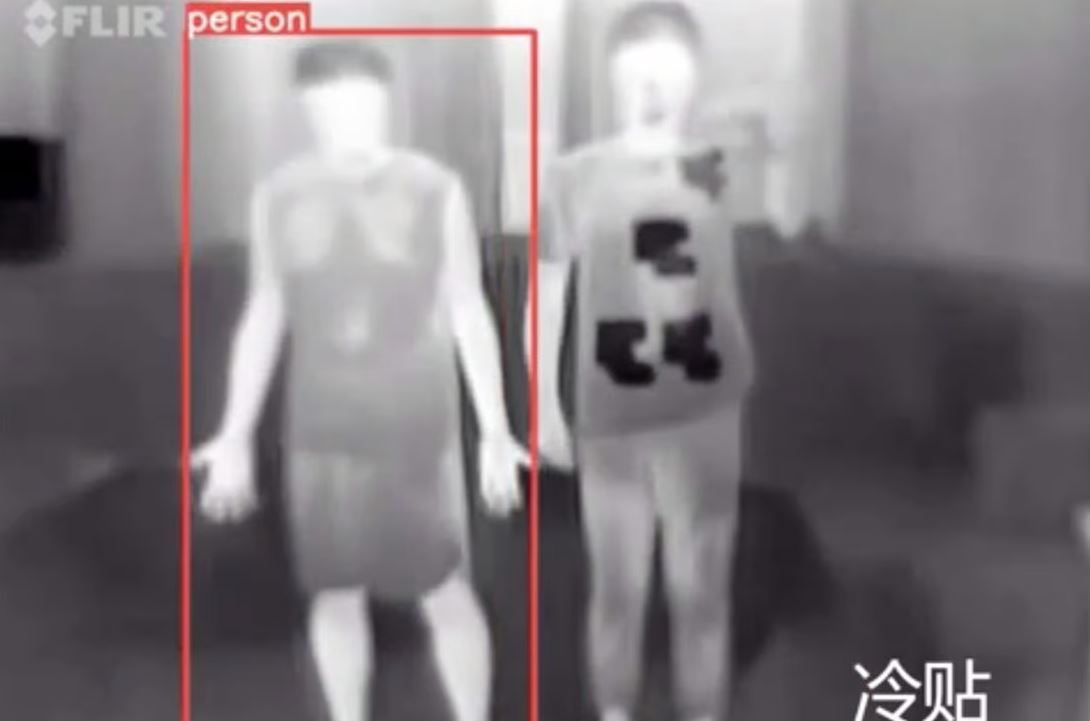 2The wearer is not detected as human by AI-controlled security systemsCredit: Wei Hui/WeiboA team at Wuhan University created the InvisDefense so that humans could stealthy evade security camera systems controlled by artificial intelligence.
Unlike in Harry Potter, magic is not behind the invisibility. Advanced algorithms create patterns, which camouflage the wearer from the eagle eyes of machines.
By day, the patterns work to blind cameras, whilst at night the patterns emit bizarre heat signals to confuse infrared cameras.
The groundbreaking coat also has the potential to obscure some detection systems in self-driving cars. However, it wouldn’t fool human-controlled recognition systems or human drivers. 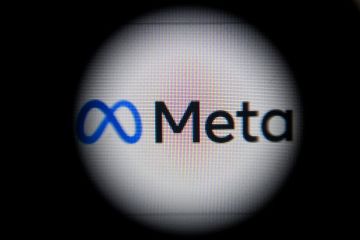 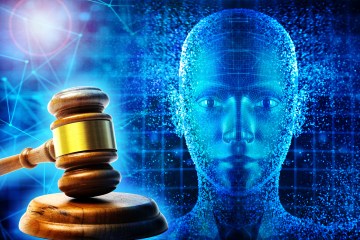 Professor Wang Zheng, who oversaw the project said: “Nowadays, many surveillance devices can detect human bodies. Cameras on the road have pedestrian detection functions and smart cars can identify pedestrians, roads and obstacles,” he told the South China Morning Post.
“Our Invisdefense allows the camera to capture you, but it cannot tell if you are human.”
It’s the first of its kind to avoid public pedestrian detection and it took the team over 700 failures to get it just right.
It then took home first place in a Huawei Technology contest and will be presented at the AAAI 2023 AI Conference in the US in February.

The dream coat, in all of its technical beauty, would also be cheap.
Wei Hui, the mastermind PhD student behind the coat’s crazy algorithm, has estimated each one would only cost 500 yuan (£59).
But its true appeal is that the coat stands out in its industry by being able to blend in.
“Traditionally, researchers used bright images to interfere with machine vision and it did work..but it stands out to human eyes, making the user even more conspicuous, explained Wei Hui.
“We use algorithms to design the least conspicuous patterns that can disable computer vision.”
For military purposes, the “invisibility cloak” holds huge significance.
If the coat’s technology was used in military uniforms, soldiers could theoretically avoid detection by drones or AI-controlled units – changing the modern battlefield.
Researchers may also be able to use the Wuhan team’s new creation to fix existing loopholes and faults in AI and recognition technologies.

Share
Facebook
Twitter
Pinterest
WhatsApp
Previous article
Coronavirus tally: U.S. cases continue upward move and are up 53% from two weeks ago with New York City again a hotspot
Next article
Brittney Griner back in US after being freed from Russian jail in prisoner swap
RELATED ARTICLES
UK News

Under Armour stock surges after profit and revenue beat expectations, as a jump in shoe revenue offset a decline in apparel