HomeUK NewsChimp revolt at zoo as seven apes escape after ‘working out how...
UK News

SEVEN crafty apes managed to break out of their zoo enclosure after reportedly working out how to open doors and outsmart police officers.
Three of the monkeys were gunned down after escaping their pen at Furuvik Zoo in Sweden, a fourth is feared dead, and three are still roaming free. 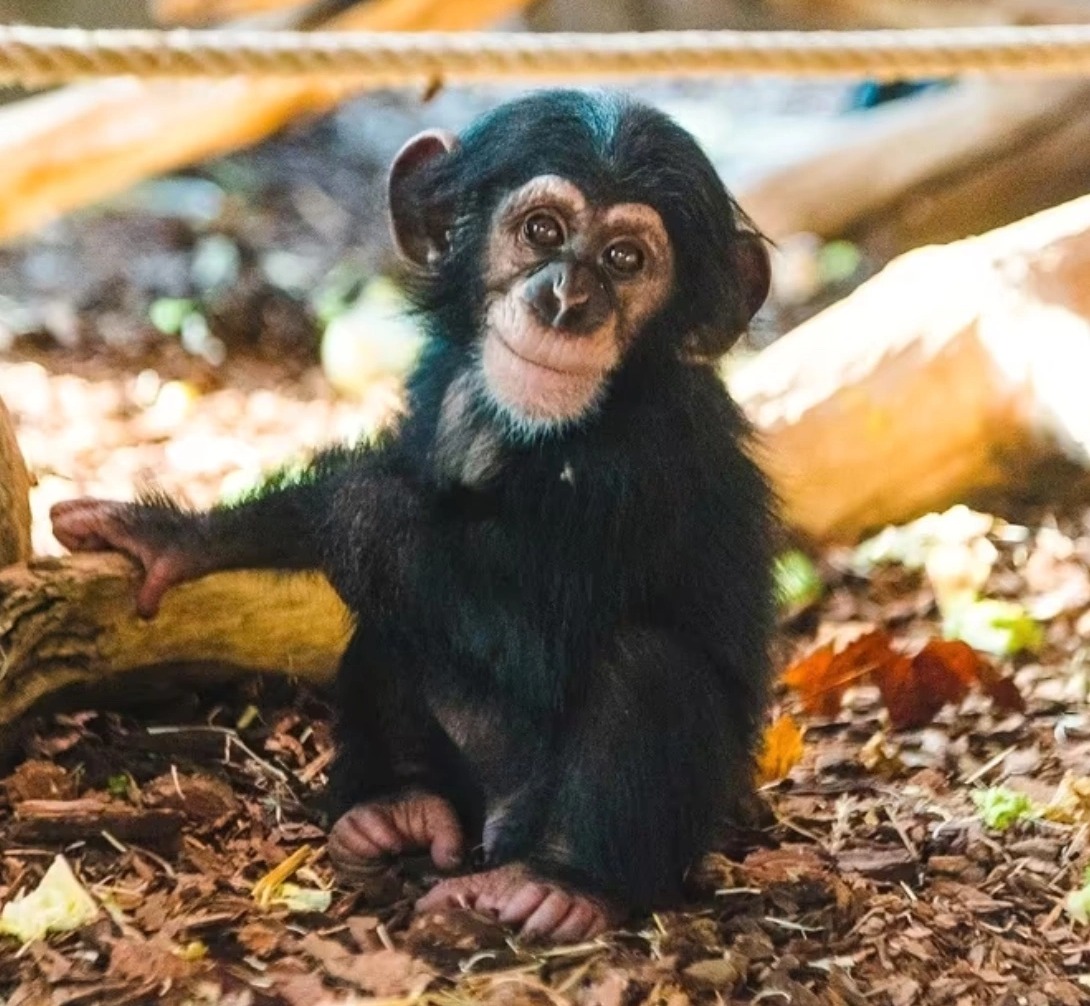 4Torsten, who was born at the zoo in 2019, has been named as one of the dead chimpsCredit: Furuvik Zoo 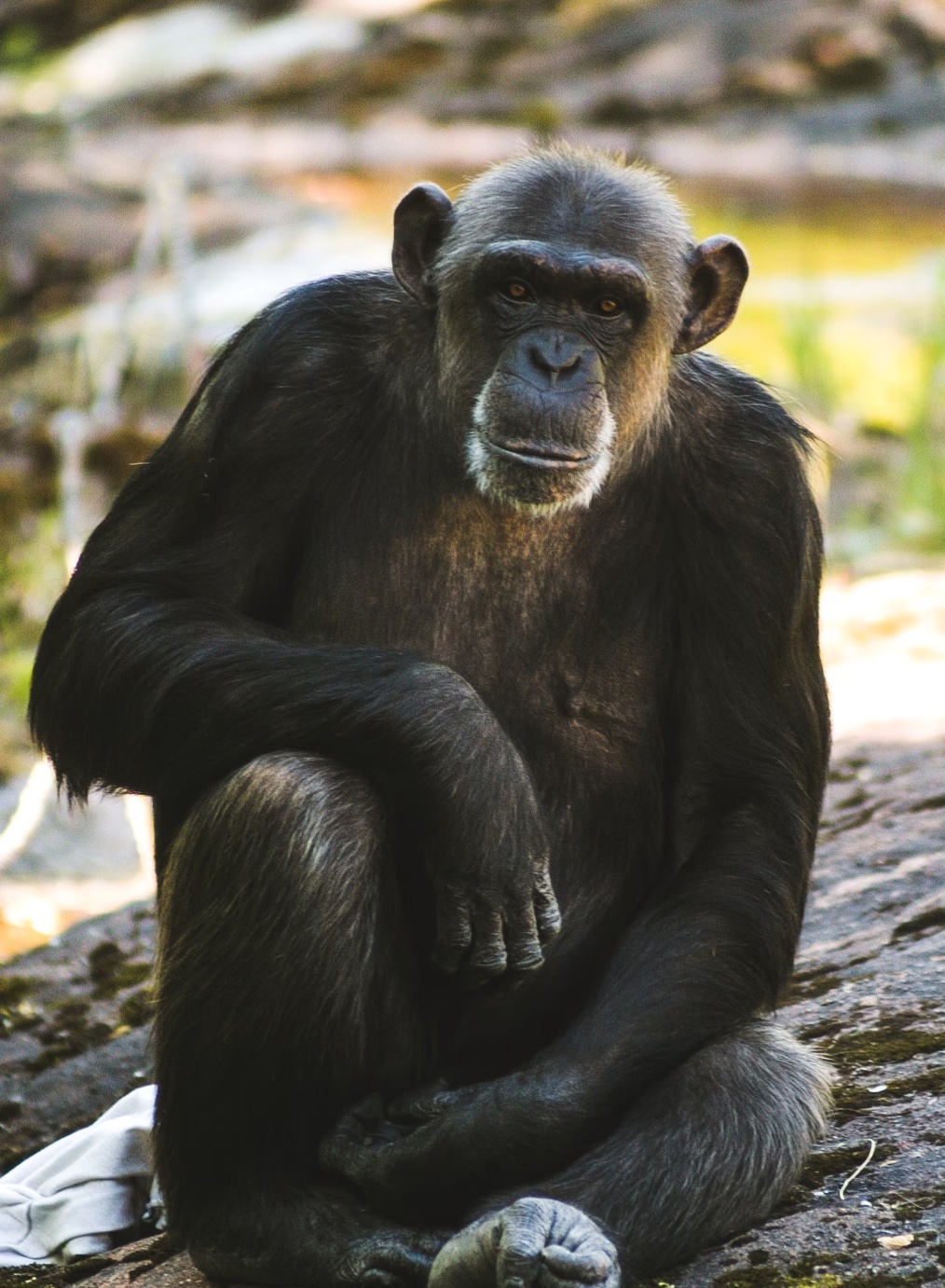 4Linda, who was shot dead, was born in 1980 in Liberia before she moving to the parkCredit: Furuvik Zoo 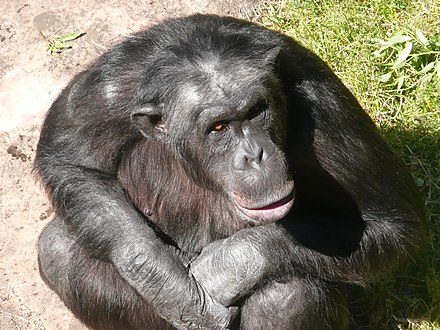 4Santino, who famously planned hundreds of stone-throwing attacks on zoo visitors, is feared to be deadCredit: Furuvik Zoo 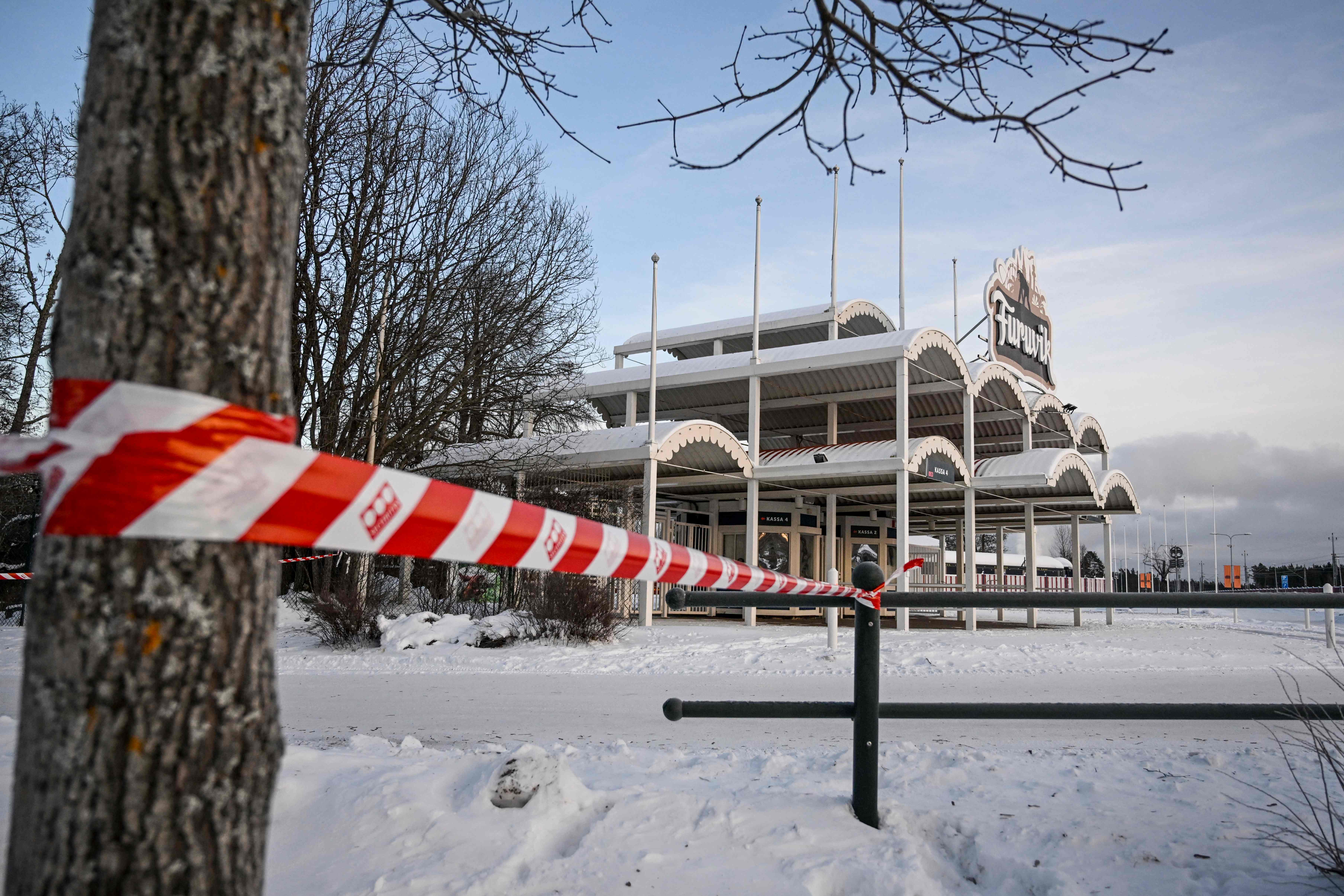 4A cordon near the main entrance of the Furuvik ZooCredit: AFPZookeepers were able to reach the three remaining apes on Friday and gave them a cup of hot chocolate and food.
But officials warned: “Until these chimpanzees are secured in the enclosure, we are still on full alert and it is still an ongoing serious situation.”
The animal park confirmed it shot dead three of its seven chimps after they escaped their enclosure on Wednesday.
Two of the dead apes were named on Friday as Linda and Torsten, while the third has not been identified, and a fourth has not been confirmed dead. 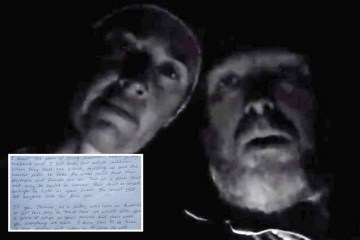 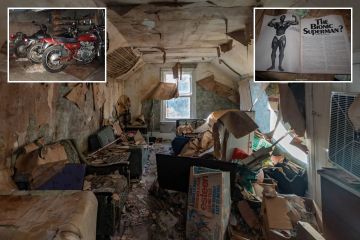 The animals sparked a massive police response after escaping their enclosure.
According to the Dagens Nyheter, seven marksmen were called in, along with a large number of cops and several drones.
Reports said the monkeys had worked out how to open the doors of their enclosure and anticipated the movements of the cops.
Three chimps were shot dead, while a fourth was wounded.
The zoo told Swedish media that the animals had to be killed because there was not enough tranquilizer for all of them.
“When a chimpanzee is loose in the park, you therefore unfortunately have to shoot to kill,” the zoo said.
Using drones, the zoo said it could see three chimps roaming around – but one was spotted lying down on the ground feared to be dead.
On Friday morning, zookeepers were able to get inside the building and provide the remaining chimps “with heat through fan heaters, food and hot drinks, and assess their health status”.
According to Swedish newspaper Aftonbladet, staff have given the three chimps – Maria-Magdalena, Tjobbe and Selma – a cup of hot cocoa and food.
“We will give them heat with heating fans, we will give them food and hot drinks,” the zoo’s spokesperson Annika Troselius said.
“They like hot chocolate, so they will get that.”
But officials said the wounded ape hadn’t received medical attention as no one could safely get inside the building.
“Unfortunately, we could see that the chimpanzee that was lying down before is still doing so,” the zoo said.
“So far, we are not getting close enough for the vets to make an assessment of the damage, but for a chimpanzee to lie down for this long is not a good sign.”
Torsten was born at the zoo in 2019 in January, while Linda was born in 1980 in Liberia before she was moved to the park.
Zookeeper Ing-Marie Persson said Linda was a fantastic chimpanzee who “adopted other children”.
Santino, born in 1978, has been at the park since he was four years old.
Santino infamously planned hundreds of stone-throwing attacks on zoo visitors back in 2009.
Zookeepers had noticed he had been busy stockpiling ammunition – collecting stones and turning chunks of concrete into discs.
He made the piles of stones only on the part of his island facing the crowds.
The zoo said it takes “full responsibility for the tragic situation”.
“We currently do not know exactly how it happened when the chimpanzees got out, but we take the incident very seriously and will conduct a full investigation and take all necessary measures to ensure that something like this cannot happen again,” it said.
“This is an extremely tragic situation for all involved, both animals and people.
“Our thoughts go out to all employees, our animals and everyone who cares for our animals. The grief is extremely heavy.”
While the animals are still roaming free, the zoo has been kept on lockdown and shut to visitors.
The chimps’ escape comes on the heels of several other high-profile evasions in Sweden.

At the end of October, a king cobra slithered out of Stockholm’s open-air museum and animal park Skansen and was missing for about a week until it returned on its own.
A month later, two great grey owls escaped from the aviary at the same zoo but have since flown back.