MYSTERY surrounds what could be the world’s loneliest house which has laid empty on a small deserted island for nearly 100 years.
Pictures have emerged of the single white building perched on the side of a green hill on Elliðaey – a tiny island south of Iceland. 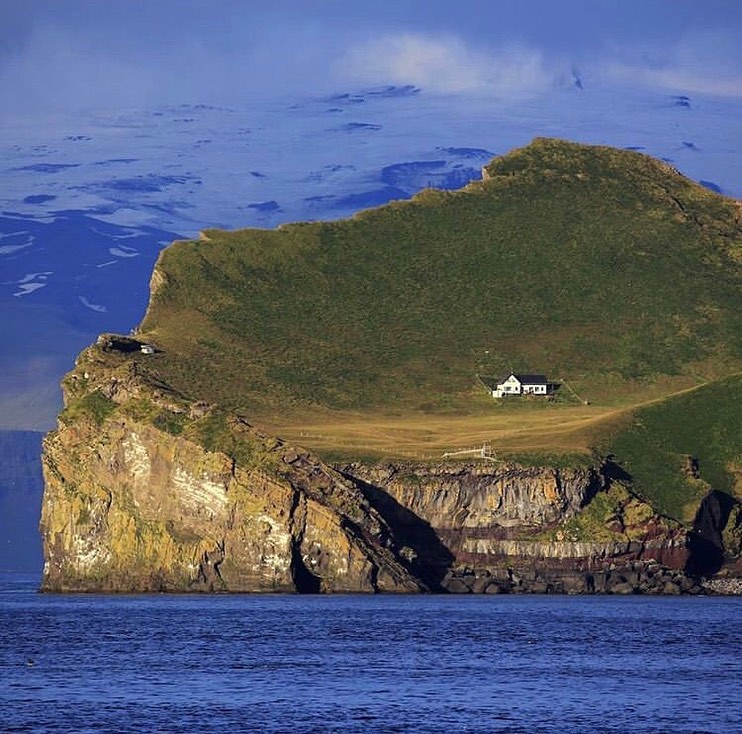 7The white house sits alone on the island 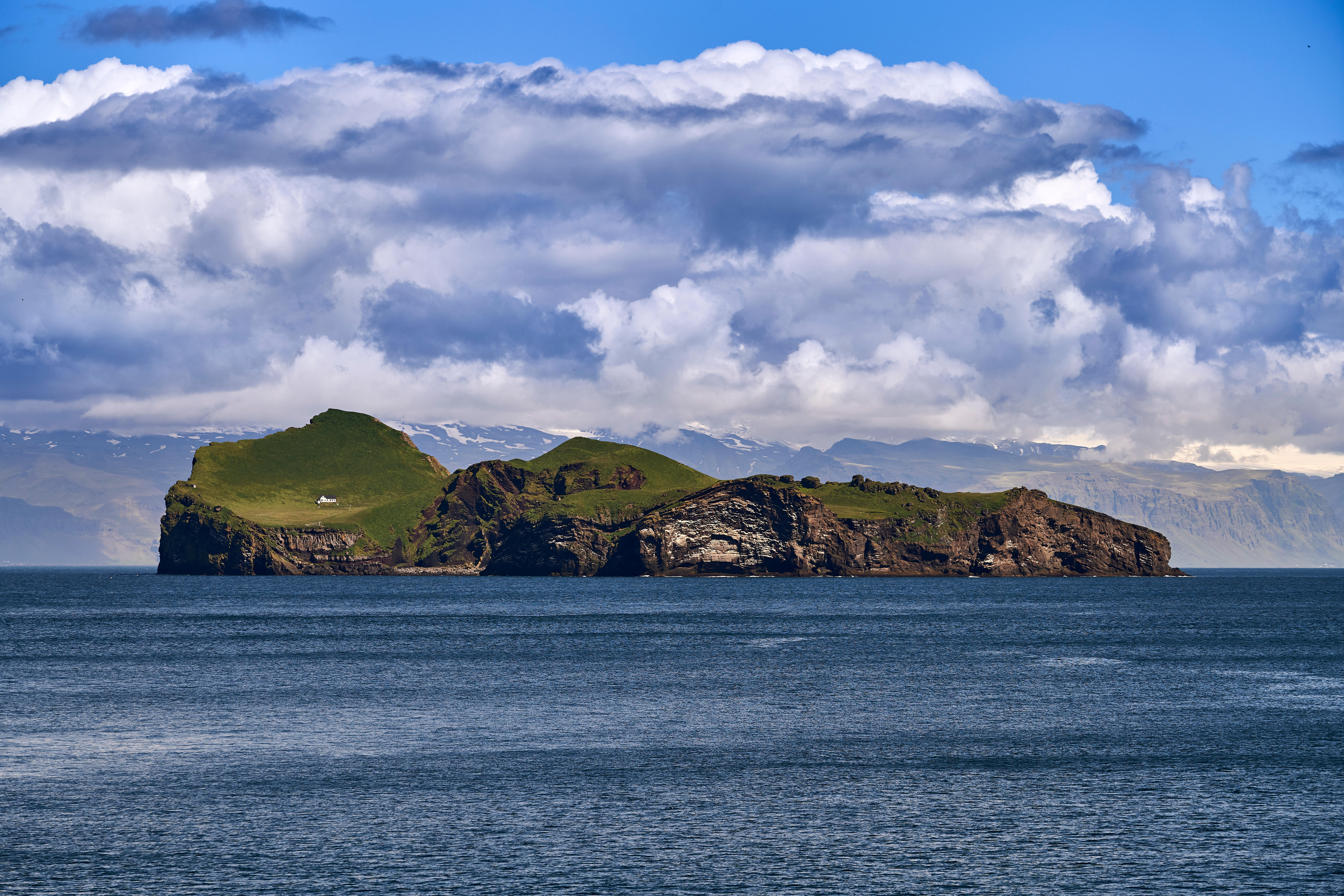 7The island sits south of Iceland and is completely exposed to the elementsCredit: Alamy 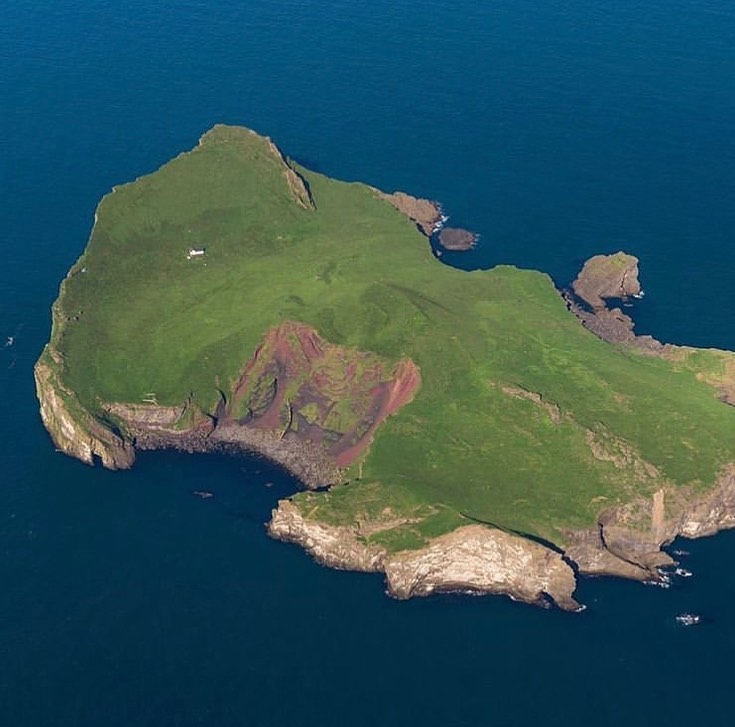 7The lonely building has sparked a number of theories and rumoursThroughout the 18th and 19th centuries, the picturesque site – which is the most northeastern of the Vestmannaeyjar archipelago cluster and completely exposed to the elements – was home to a handful of families.
In the 1930s, however, the few remaining residents upped sticks and moved to the mainland in search of a better life.

Since then, the remote island has been completely deserted and the lonely house has sparked a number of theories – some wackier than others.
One rumour is that it was built by an eccentric billionaire who planned to retreat to Elliðaey in the event of a zombie apocalypse.
Others suggested it was the property of a fanatically religious hermit.
It was even speculated at one point that singing sensation Bjork owned the strange house and was even in negotiations with the government to buy the island.
Sadly, the reality is far less exciting. 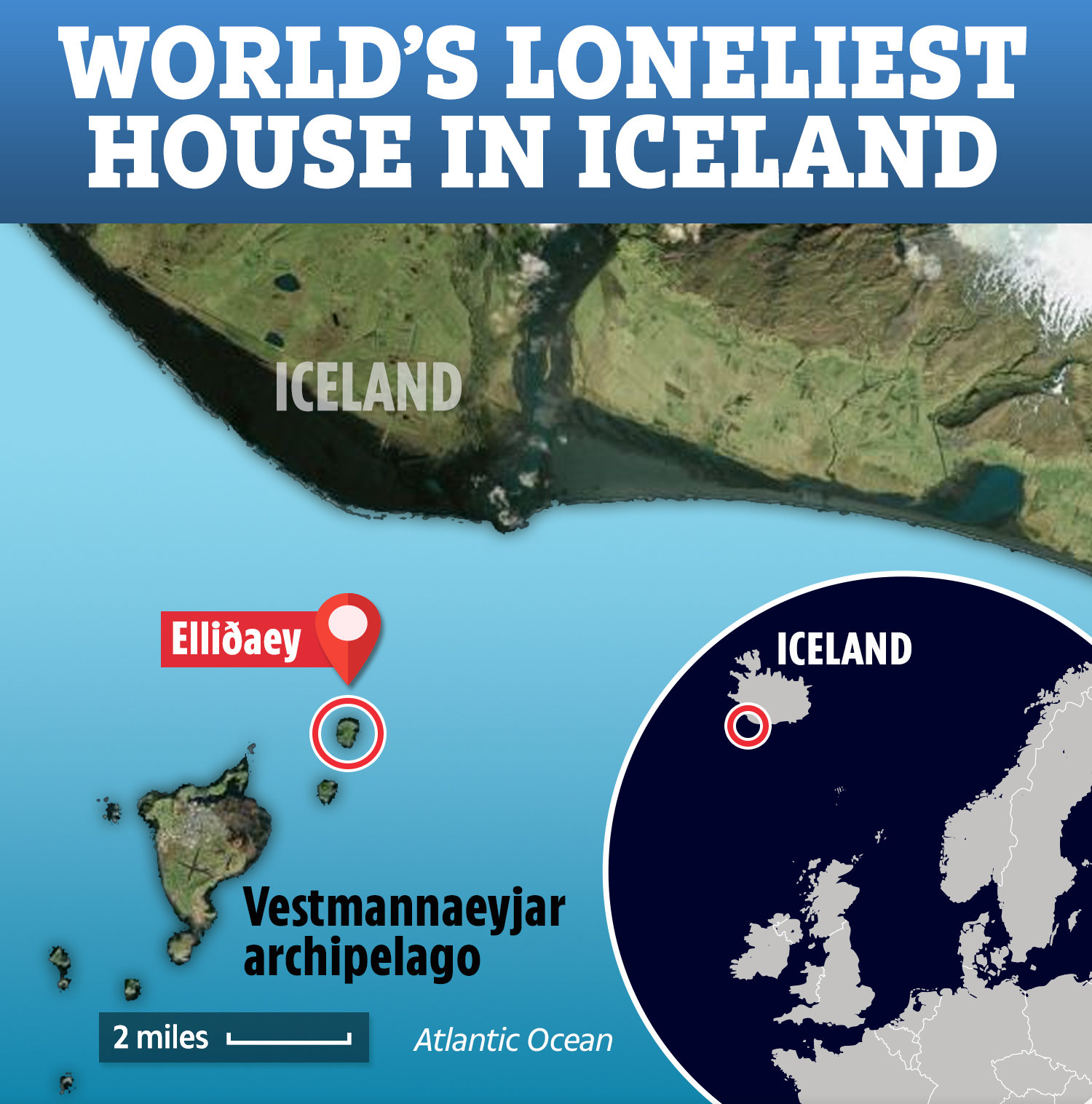 7The white house is actually a lodge constructed by the Elliðaey Hunting Association which is populated with flocks of puffin which feast on the abundant supply of fish in the waters below.
To make hunting trips easier, the group built the house as a base, which features a sauna fed off a rainwater collection system.
Although it looks idyllic, a lodge in the middle of nowhere has its draw backs.

There is no electricity, running water or indoor plumbing – but it does boast amazing views of stunning natural beauty which make up for that.
The island is also listed as a nature reserve and protected area, as it is a major nesting area for storm petrels and other sea birds.
Tour companies offer day trips for tourists wanting to take in the spectacular sights the location has to offer. 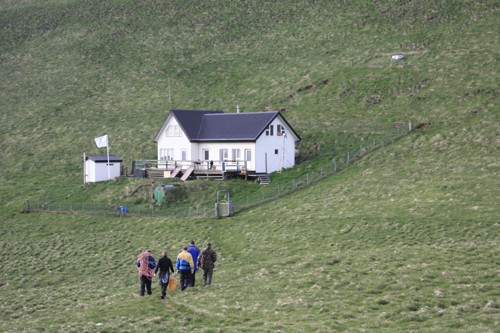 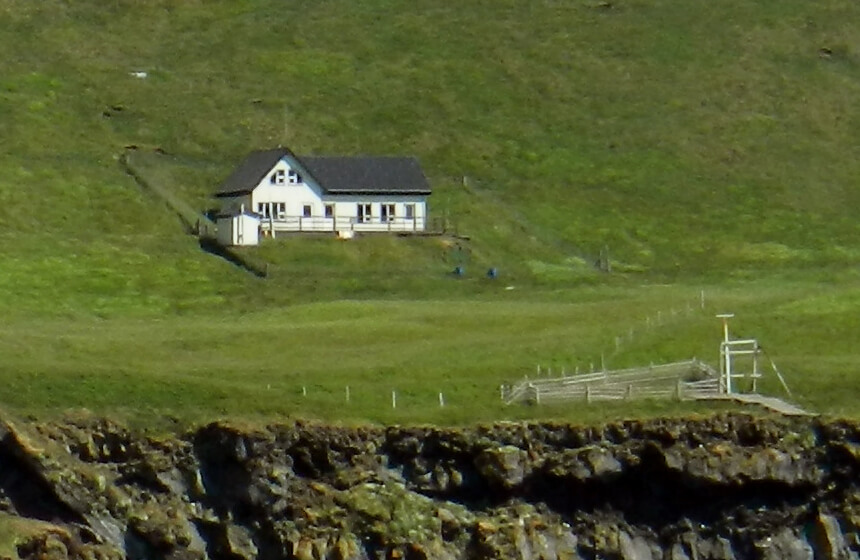 7The house is actually a hunting lodge 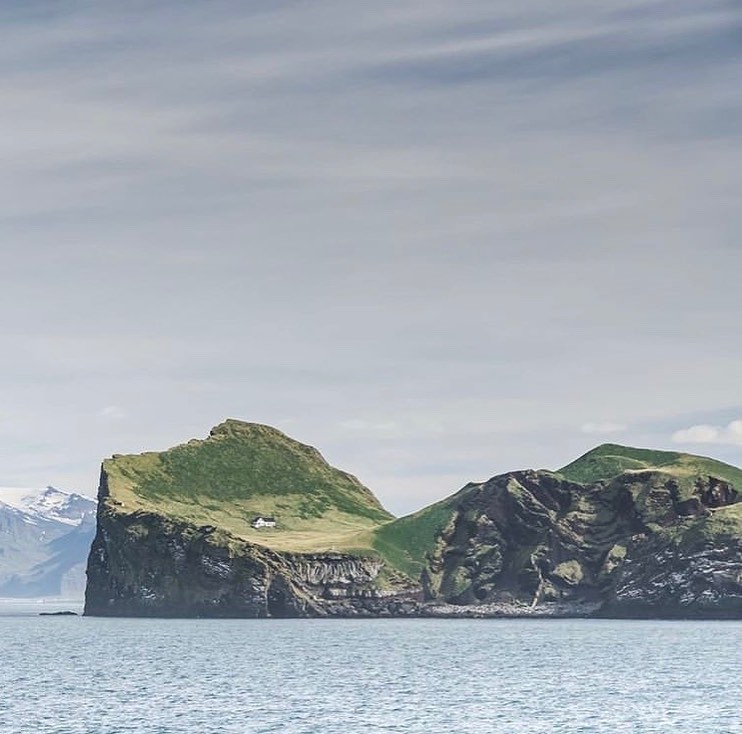 7The island has been uninhabited since the 1930sWorld’s most haunted island near Venice, Italy – with mass burial plague pits and an asylum

Auckland flood: Inquiry to review performance of all officials involved in response phase