MYSTERY surrounds the discovery of a dead body ‘tightly wrapped’ for ‘some months’ found buried under an apartment building.
Cleaners discovered the unidentified human remains locked away in space behind a brick wall within the Australian apartment complex. 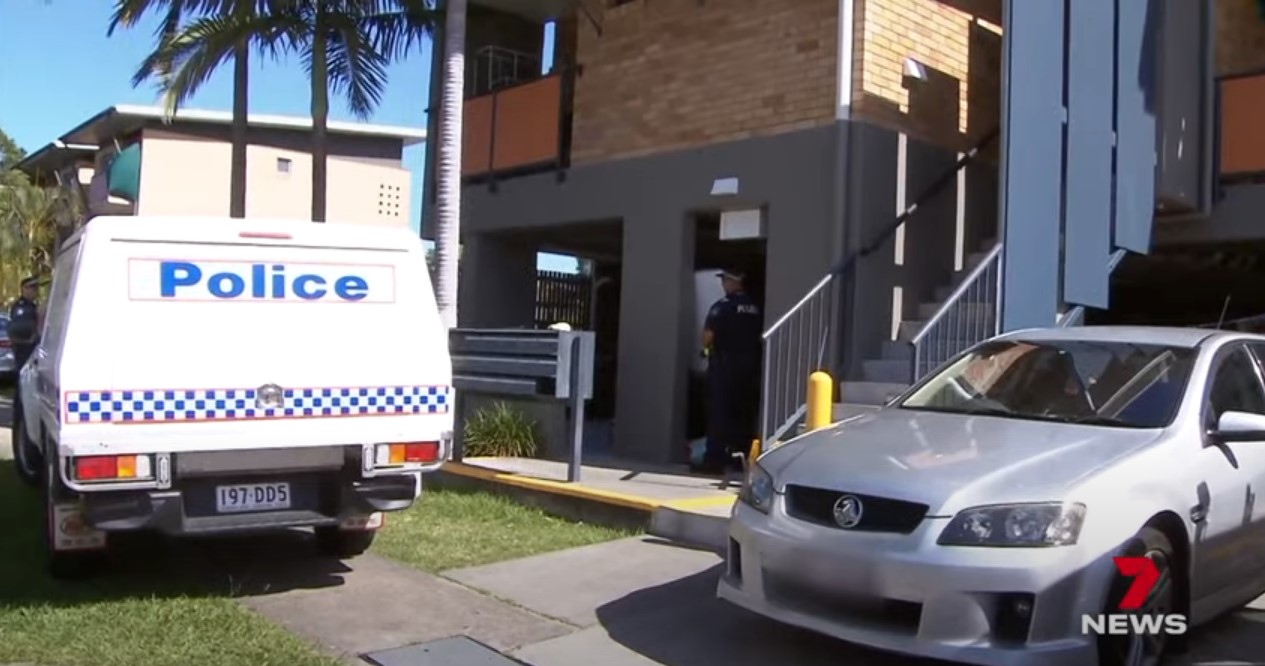 4The body will remain at the scene for forensic investigations tonightCredit: Not known, clear with picture desk 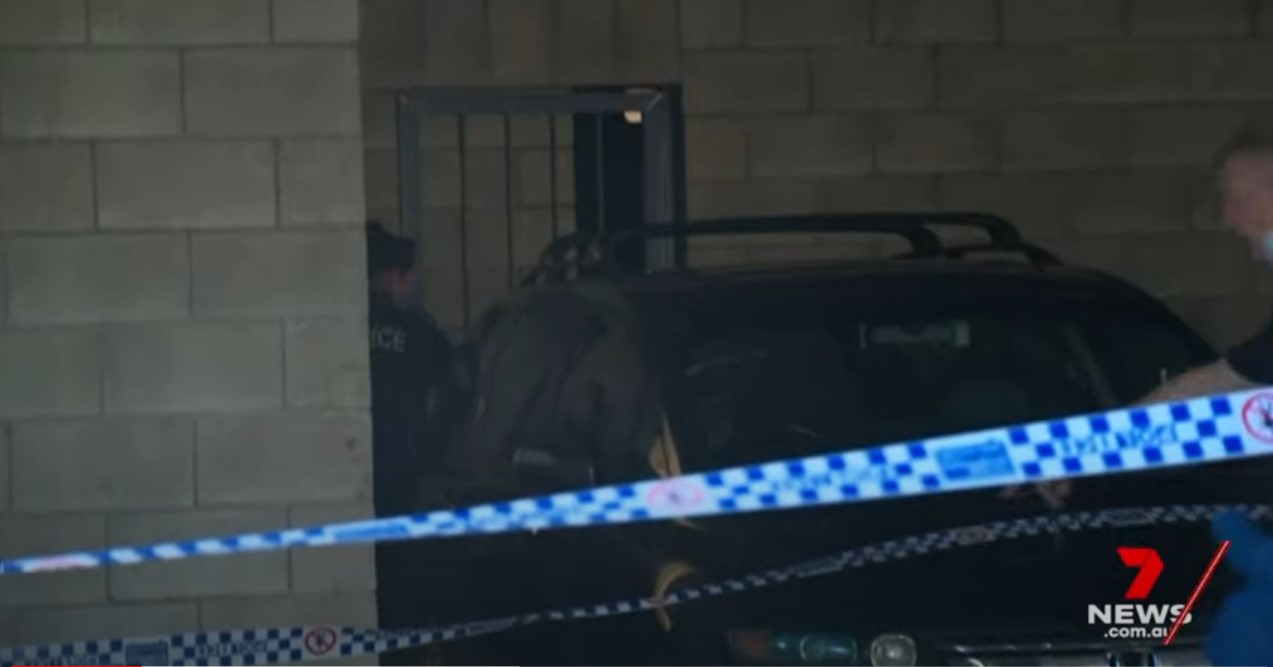 4A crime scene has been established as the investigation beginsCredit: Not known, clear with picture deskPolice were called to Alderley in Brisbane’s northern suburbs and confirmed a body was uncovered at 10.45am on December, 7, 2022.
Detective Superintendent Andrew Massingham said: “Examination of that area located an item that we, at this stage, have identified by preliminary examination as being human remains,”
“The person has taken great care to wrap the body up in a certain way and preserve it,” he said, and it had been there for “some months.”
He added that the remains had been “tightly wrapped” and covered in several layers of clothing and bedding, as reported by ABC News Australia.

A crime scene has now been cordoned off and investigations are underway to establish the deceased’s identity and cause of death.
On whoever stashed the body, DS Massingham said: “They’ve also transported it to an area that’s not really accessible, and whether it was their intention to leave it there or come and get it at some later time and simply haven’t is part of what we’ll be looking at.”
Despite being hidden away for a considerable amount of time, “there was no noticeable smell or any other indications that were suspicious to these people,” according to the Detective Superintendent.
This was attributed to the method by which the body was wrapped.

Investigators are currently combing through months worth of missing persons reports to try and identify the victim.
The body will remain at the scene tonight for forensic examinations.
The area behind the wall where they were uncovered was normally kept locked by the complex manager, according to the Detective Superintendent.
“What is quite concerning, obviously, is that these remains have been here for some time,” he added.
He also claimed that the person or people responsible “had access to this area on more than one occasion,” as reported by 7 News Australia.
Anyone who has any information is being urged to get in touch with police immediately.
An investigation centre has been set up at the Hendra police station. 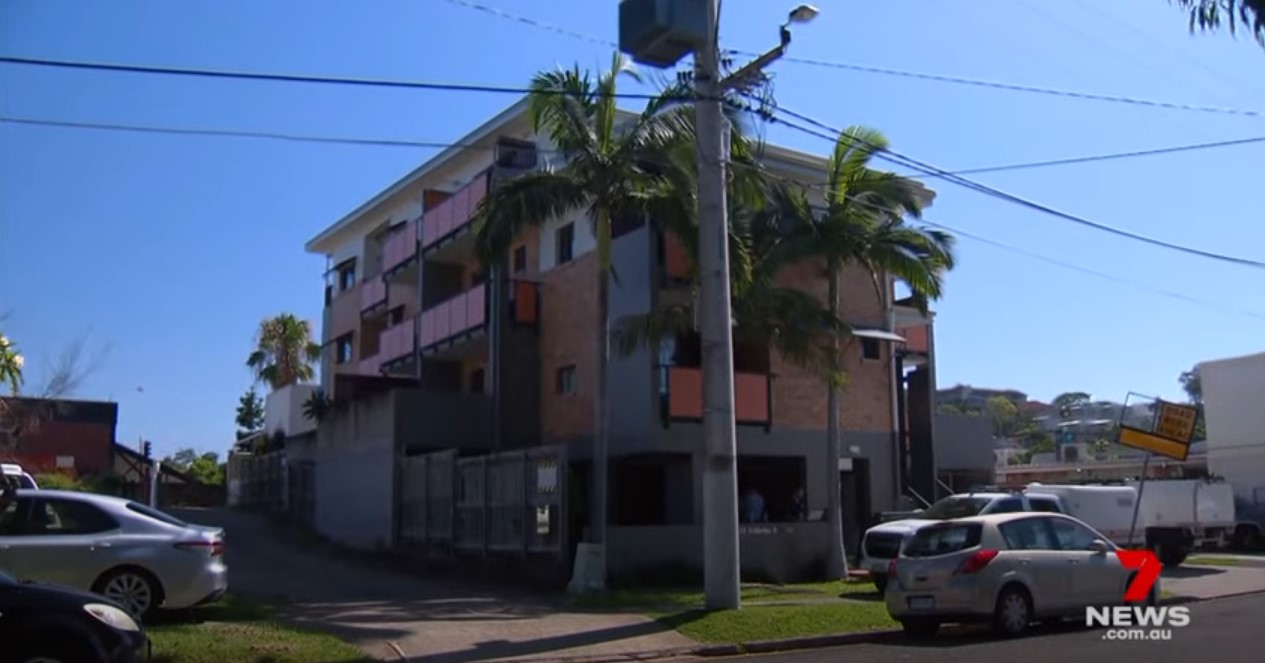 4Unidentified human remains were found by cleaners at the Brisbane apartment building in the late morning December 7Credit: Not known, clear with picture desk 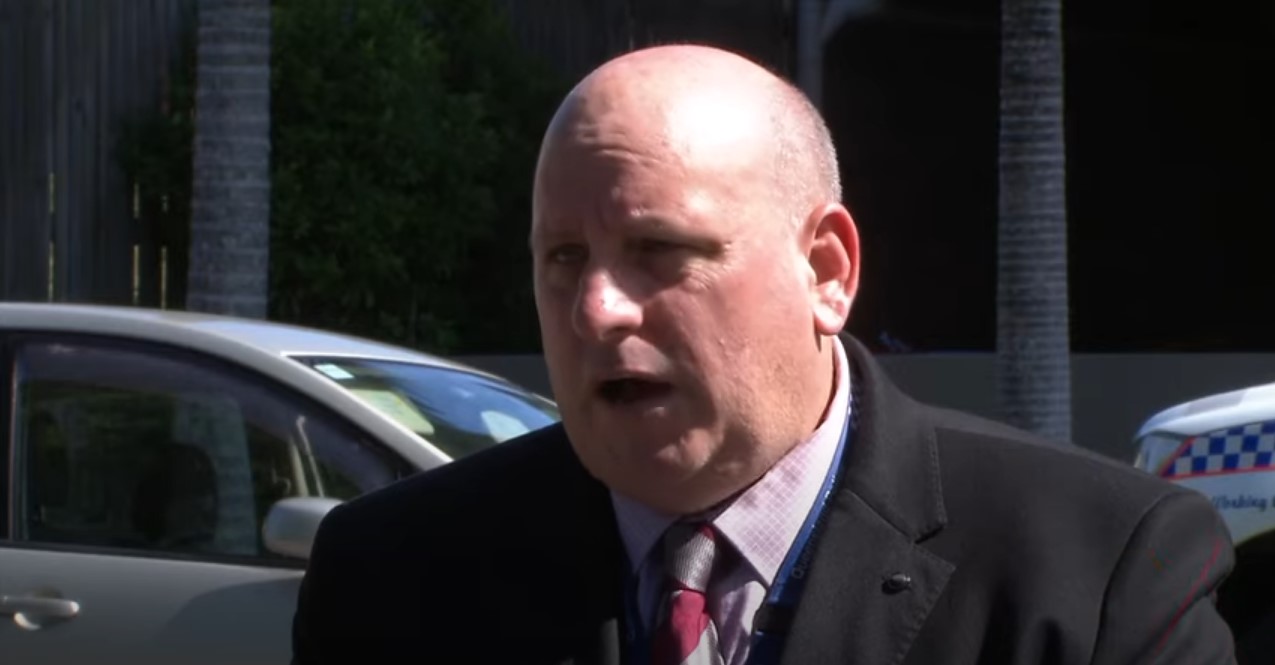 4Detective Superintendent Andrew Massingham said the body was “tightly wrapped” and had been there for “some months”Credit: Not known, clear with picture desk
Story Credit: thesun.co.uk