CHARLES Bronson has delivered a chilling threat to the UK’s “most dangerous prisoner” Rober Maudsley.
Bronson, 70, has claimed he and Maudsley, known as Hannibal the Cannibal, fell out over a rejected gift – and he wants revenge. 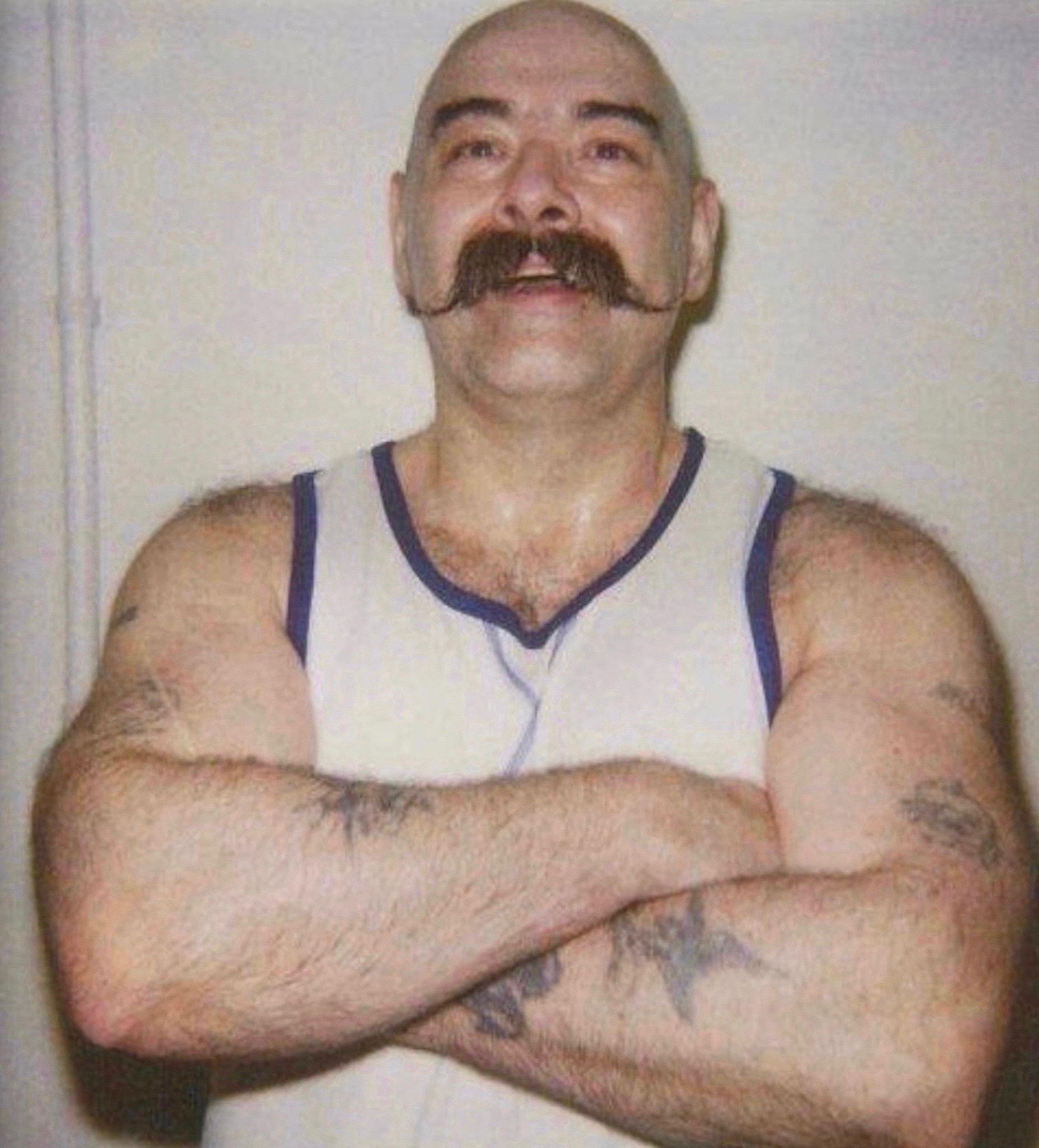 2Charles Bronson has threatened the UK’s ‘most dangerous prisoner’ 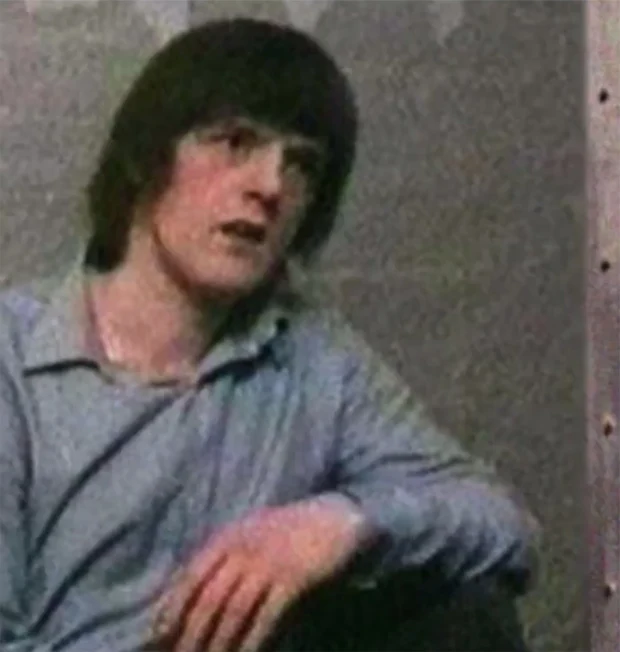 2Robert Maudsley was nicknamed Hannibal the CannibalMaudsley has spent 43 years locked up alone for 23 hours a day for killing four people – three of them fellow inmates.
Meanwhile, Bronson who has been dubbed the “most violent prisoner in Britain” has spent almost 50 years behind bars after repeatedly having his sentence increased for attacking prison staff and taking them hostage.
Now Bronson has told how he once tried to spark a friendship with Maudsley – but the pair are enemies.
He claims the feud began when Maudsley rejected a gift that he sent him. 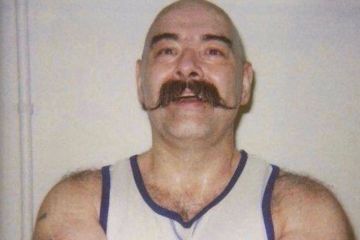 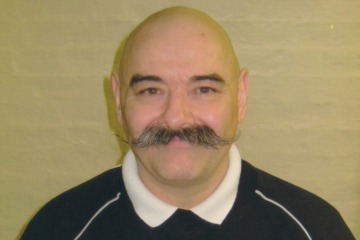 He says Maudsley told the prison guard who was instructed to give it to him to throw it in the bin.
Bronson said the gift had been a watch – and didn’t appreciate it being chucked away, calling Maudsley “an ungrateful b******d”.
After the incident he threatened: “I pray to one day bump into him at 300mph and, unlike him, I don’t need a blade.”
Charlie Bronson is still in jail and is asking the justice secretary for a free pardon.

He sent a voice recording to Sky News in which he said: “I bet you can’t believe I’m still in, can you?
“It’s an absolute liberty. I’m 70-years-old now, 70-years-old. I’ve never murdered anyone, I’ve never raped anyone.
“What am I in jail for? People don’t believe it. They think I’m a serial killer.”
His solicitor Dean Kingham wrote a letter to Justice Secretary Dominic Raab to grant Bronson, who now calls himself Charles Salvador, a free pardon.
The letter said: “You have the power under the Prerogative of Mercy to grant Mr Salvador’s release without requiring him to go in front of the Parole board… he has not been violent for a significant number of years and his risk is primarily towards prison governors.
“The evidence in excess of the last five years is clear that his risk of violence has significantly reduced.
“The argument is that if he’s been able to demonstrate that he’s not violent in very high-risk situations in custody towards staff, governors, etc. then the risk falls away if he’s released into the public because historically, while there was a risk to the public, it’s never been as severe as that toward prison staff and governors.
“There is very good psychological research evidence that as someone ages the risk of violence decreases.
“When someone approaches 70 the research shows that the risk drops off to zero.
“Now, he’s at that age bracket.”

While admitting that he understand the Parole’s concern about Bronson being a threat to public safety, Kingham added: “The Parole Board regularly releases people that have been convicted of murder.
“The whole process is based on reduction of risk.”

Minimum wage set to increase by $1.50 an hour