SPICE Girl Mel B today urged ministers to commit £1m to an emergency fund for domestic abuse survivors struggling with the cost of living.
As Britain grapples with recession, the star warned just £500 could be “the difference between life and death” for women in violent relationships. 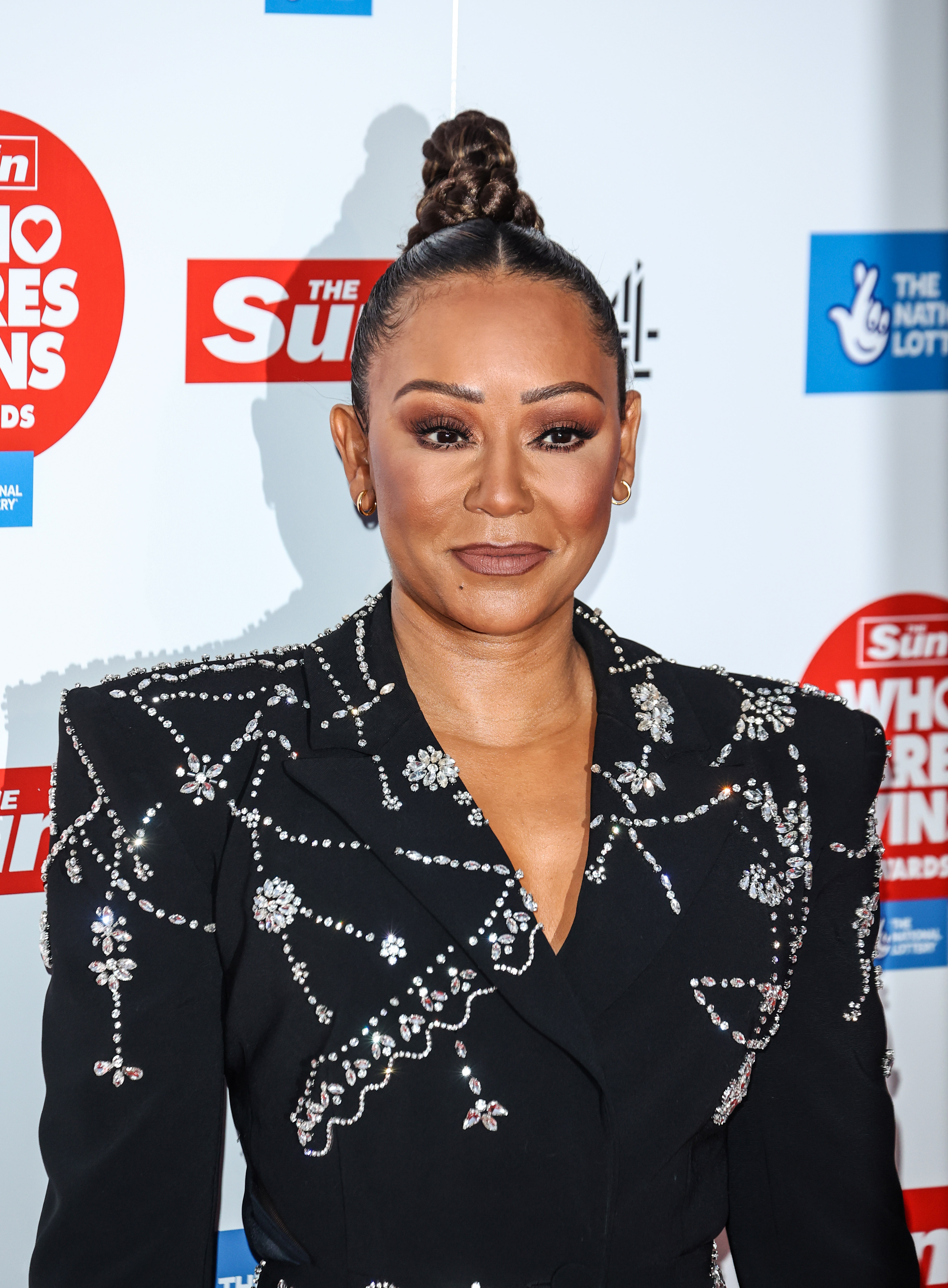 1Mel B has called for a £1m emergency fund for survivors of domestic abuse struggling with the cost of livingCredit: SplashResearch from Women’s Aid found that 96 per cent of survivors have seen their wallet tighten because of the cost of living crisis.
And two thirds have experienced abusers use the dire economy as a way to coerce and control them.
Mel suffered through ten years of domestic abuse hell before leaving her deranged ex-husband Stephen Belafonte in 2017.
She’s been a champion campaigner for women’s’ safety ever since.
“As we move into December, there is still no emergency fund for survivors of domestic abuse, who literally cannot afford to leave,” Mel said.
“We have been campaigning for this since the summer, and time is running out.

“We are asking the government for an emergency fund of £1m before the end of the year to save the lives of the most vulnerable women and children during this terrifying time.”
The government has pledged over £140 million to the battle against domestic abuse.
But Home Secretary Suella Braverman hasn’t signed off a specific fund for survivors crippled by soaring living costs.
Amid her calls for ministers to act, today Mel attended a Buckingham Palace reception hosted by the Queen Consort to raise awareness of violence against women and girls.
Camilla, 75, was also joined by Olena Zelenska, the First Lady of Ukraine, who was there to raise awareness about the scourge of sexual violence in conflict.
Other royals in attendance included Queen Mathilde of Belgium, Queen Rania of Jordan and the Crown Princess Mary of Denmark, all of whom have used their positions to campaign and end violence against women. 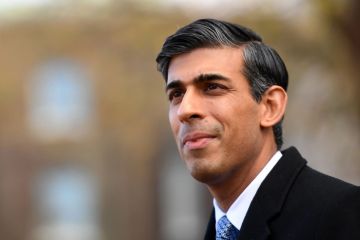 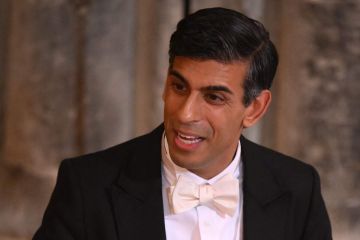 Sophie, The Countess of Wessex was there, as well as Ms Braverman and Health Secretary Steve Barclay.
It was the first public event where Camilla has been accompanied by all six of her newly-named Queen’s companions.
Camilla told her 300 guests: “I have learnt from my conversations with these brave survivors that what they want, above all, is to be listened to and believed, to prevent the same thing happening to others.“They know there is power in their stories and that, in the telling, they move from being the victims of their histories to the authors of their own futures.
“I have heard countless examples of the ways in which victims have become victors, using their experiences to hold out a hand to help others escape abuse.”

A government spokesperson told The Sun: “We are working across government to ensure victims and survivors of domestic abuse, as well as their families, are fully supported, including by delivering the commitments worth over £140 million in the Tackling Domestic Abuse Plan. This includes trials of a ‘flexible fund’, which charities could use to provide extra money to victims and survivors.
“We have also introduced an unprecedented package of energy bills support for households. This is on top of a range of additional support available to low-income households.”